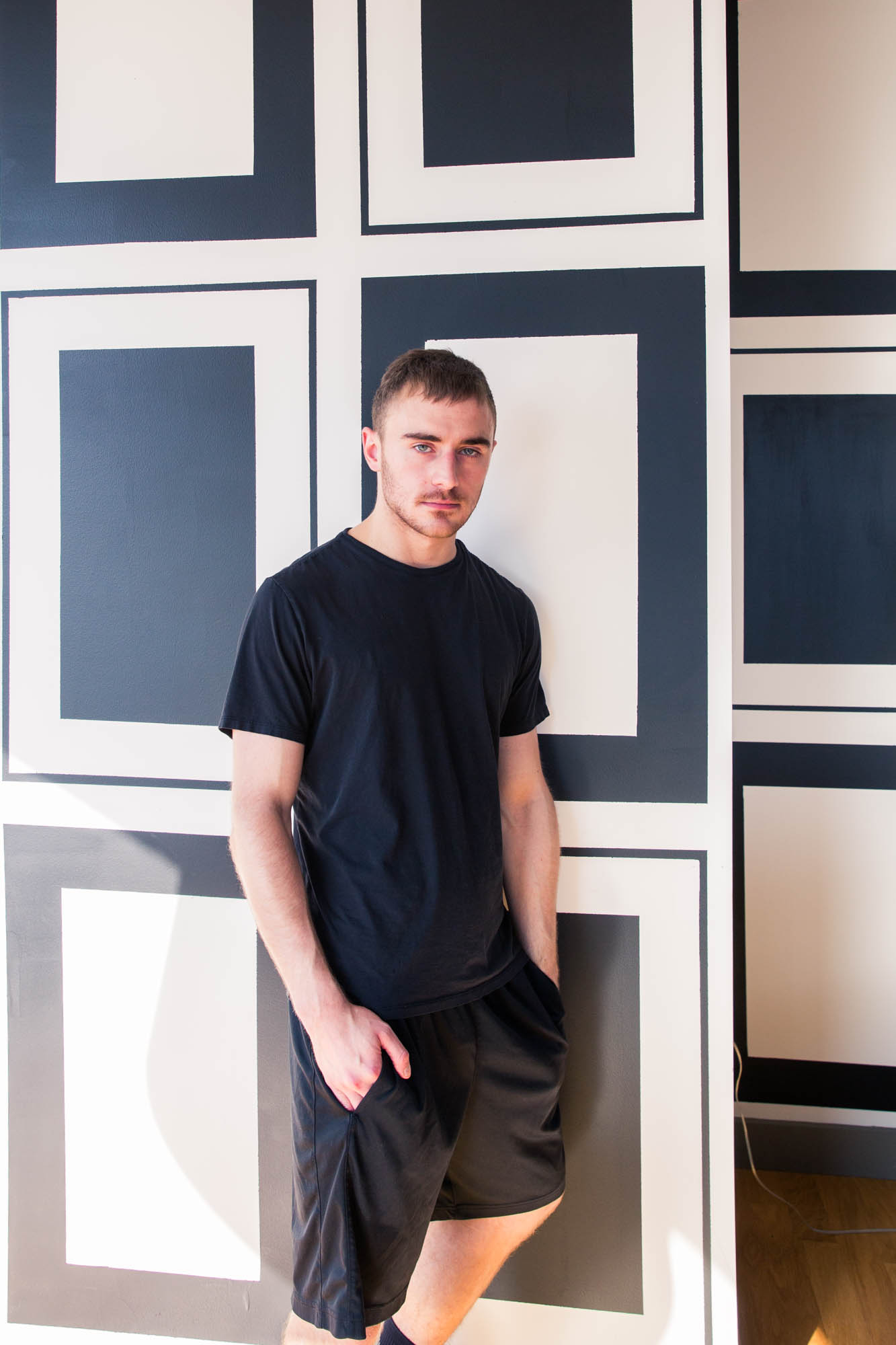 There’s a reason Carine Roitfeld and Kanye West have the stylist on speed dial. New York.

Traditionally, the road to becoming a respected stylist is paved with sleepless nights, steamer burns, being buried under garment bags, and a breakdown or two on the subway for good measure. And while David Casavant has been there and done that, most twentysomethings who’ve clocked in hours with the likes of Katie Grand and Carine Roitfeld don’t have Kanye West and Rihanna (to name a few) hitting them up to work together away from the watchful eye of their mentors. But David does.

It goes something like this: Casavant carved his own niche in an industry flush with talent and stood out from the noise by offering what literally no one else can, largely because said niche involves specializing in impossible-to-find vintage designer clothing. Vintage menswear, to be specific—and the magnitude of what Casavant offers is almost impossible to understand. That is, until you find yourself at his downtown apartment and his team begins to wheel out, in rapid succession, rolling rack after rolling rack stuffed with his priceless archive, primarily made up of vintage Raf Simons and Helmut Lang that dates back to the late ’80s and early ’90s. Then you really get it.

Originally from Tennessee, Casavant first began trolling Style.com (RIP) before it dawned on him to get serious about perusing eBay to put together what would become his archive. One stint at Central Saint Martins later (he was studying to become a designer before a professor insisted he was better suited to styling), and he found himself assisting Roitfeld, Grand, and Mel Ottenberg. Fast-forward a few years later, and he was hosting West and styling Young Thug out of his black, white, and gold-clad downtown apartment with the collection he’s amassed. So the next time someone chides your shopping habit, you know who to point them to.

“I was first doing sculpture, so I was more of... Read More 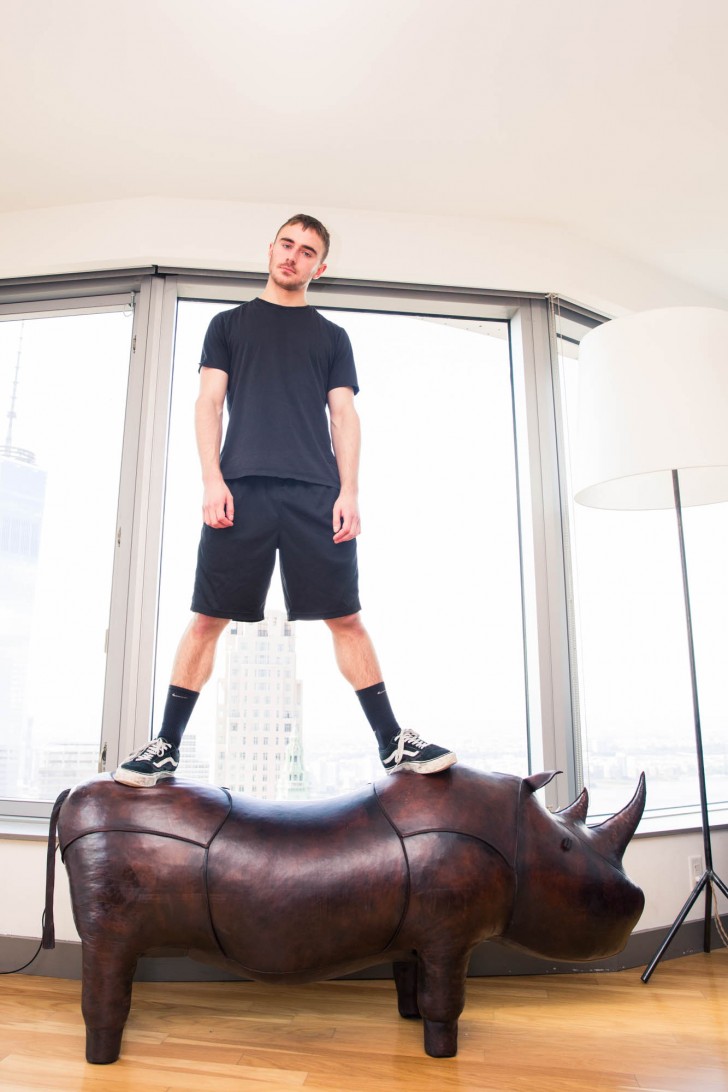 “I went to college at Central Saint Martins in London,... Read More 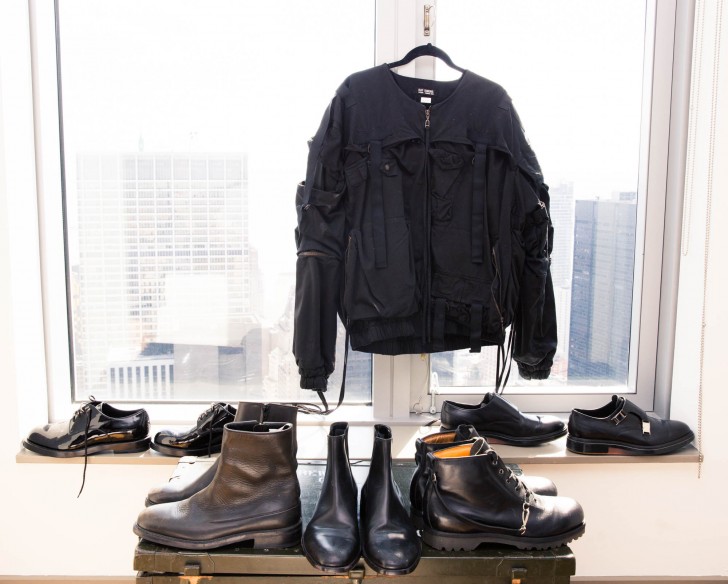 “I already loved clothes, because I’d been collecting them since... Read More 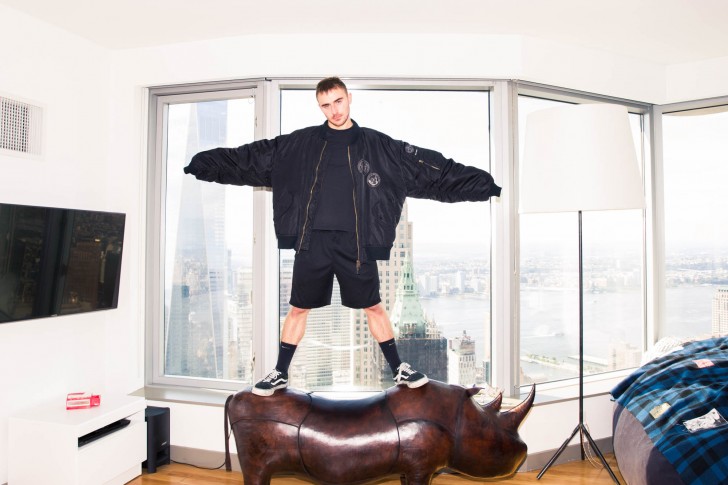 “As far as my inspiration, it of course depends on... Read More 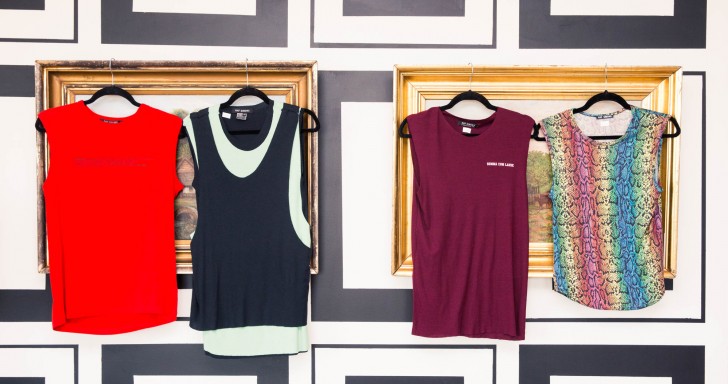 “I started assisting Carine Roitfield, so I learned a lot... Read More 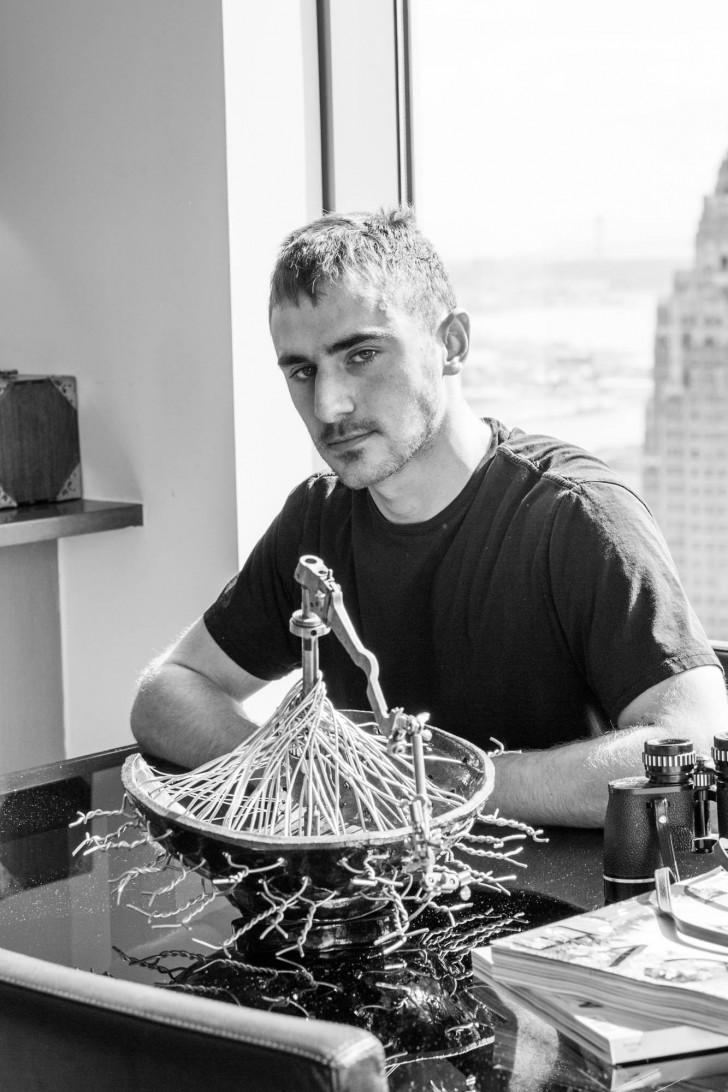 “I started [collecting clothing] when I was 14. I lived... Read More 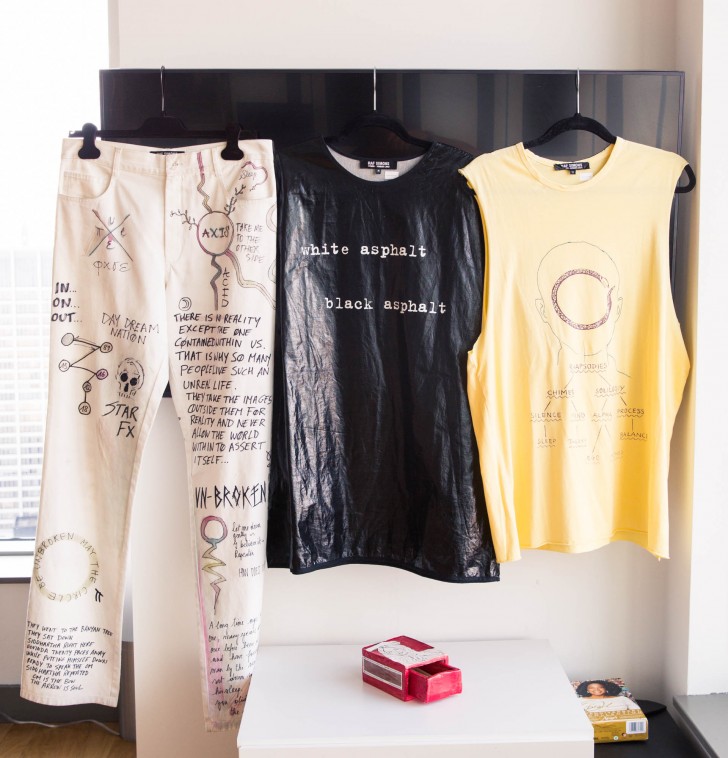 “Usually if someone wants me to style something, it’s very... Read More 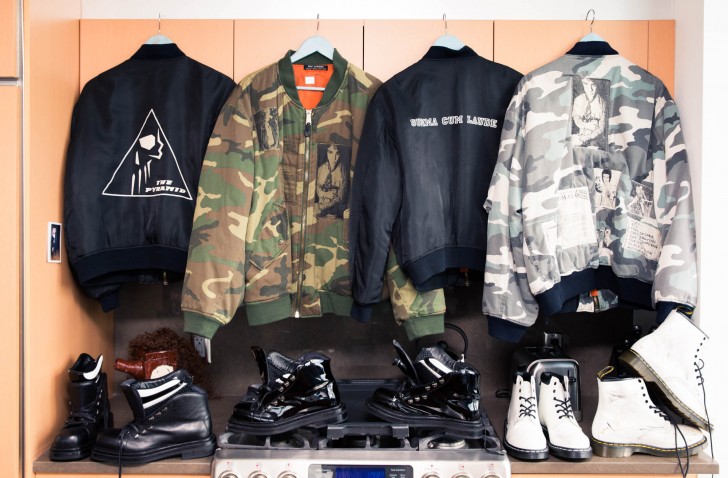 “I’ve got a really great wrap leather jacket. This one... Read More 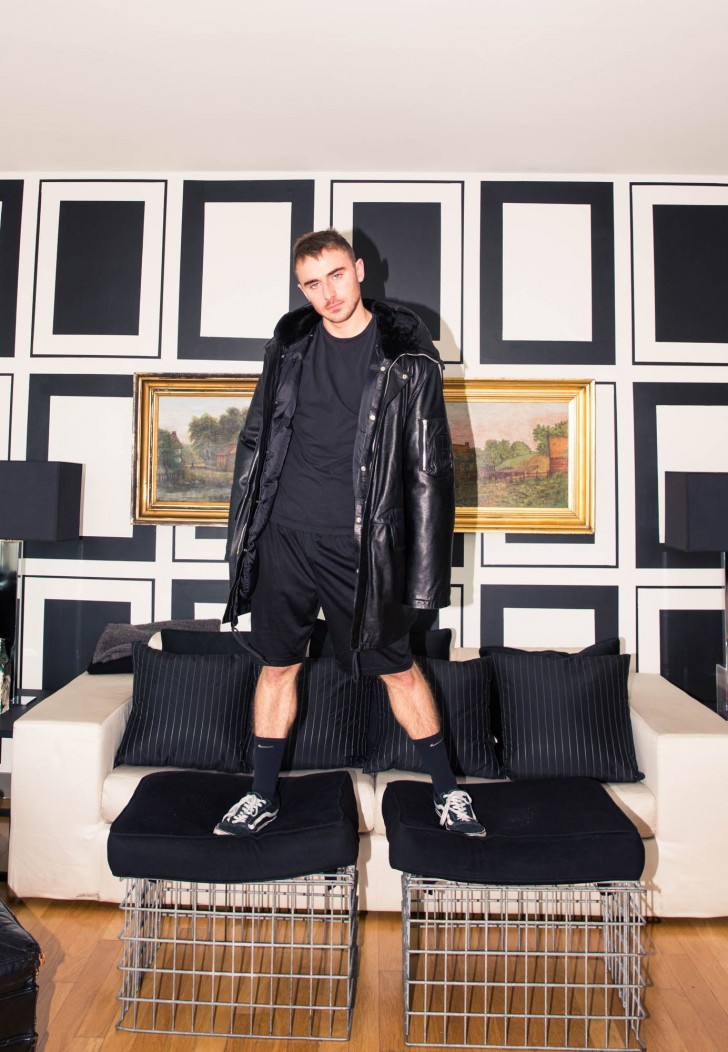 “[My working relationship with Kanye West started] through his stylist.... Read More 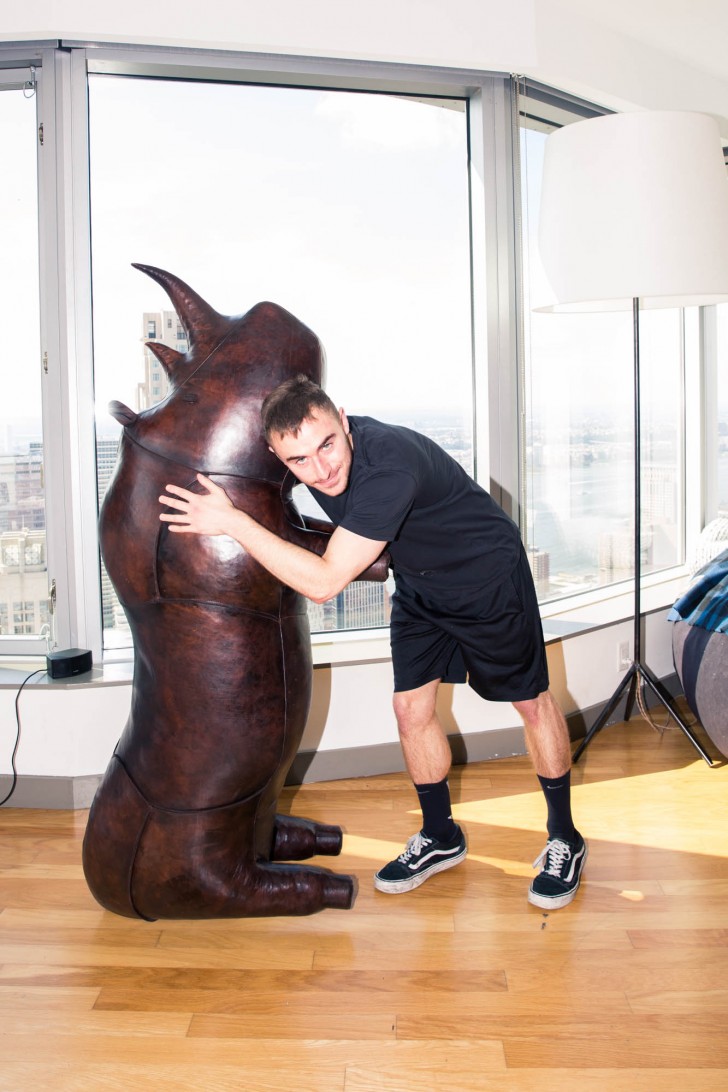 “I styled Young Thug in a video, and I used... Read More 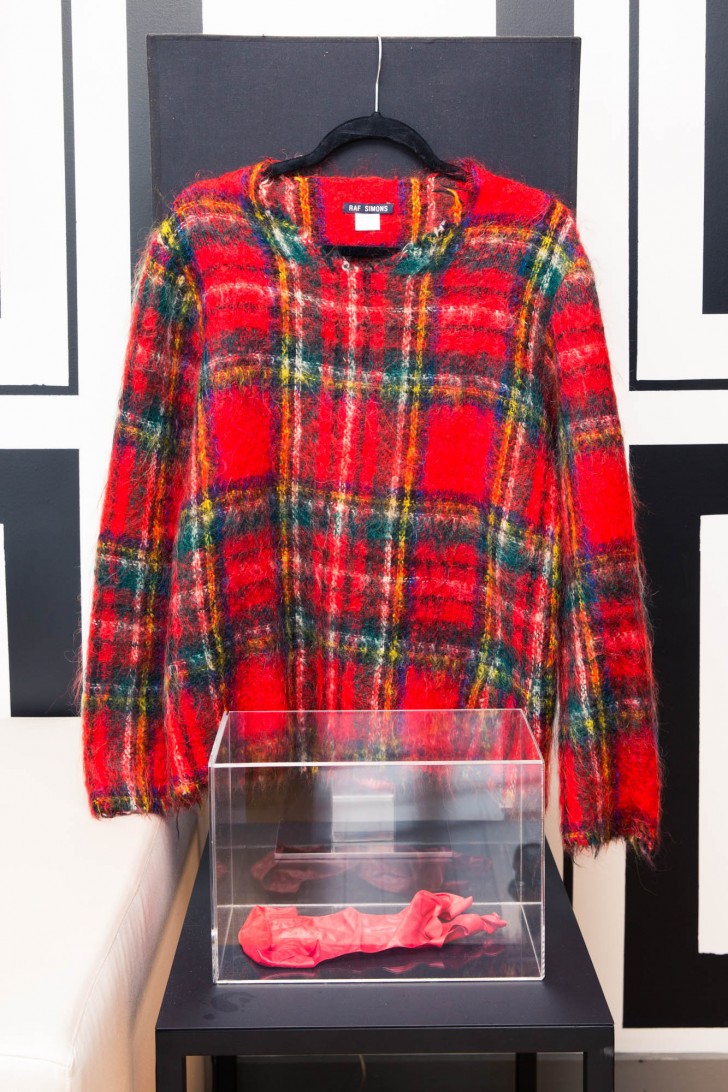 “Rihanna borrowed a bunch of pieces and once was just... Read More 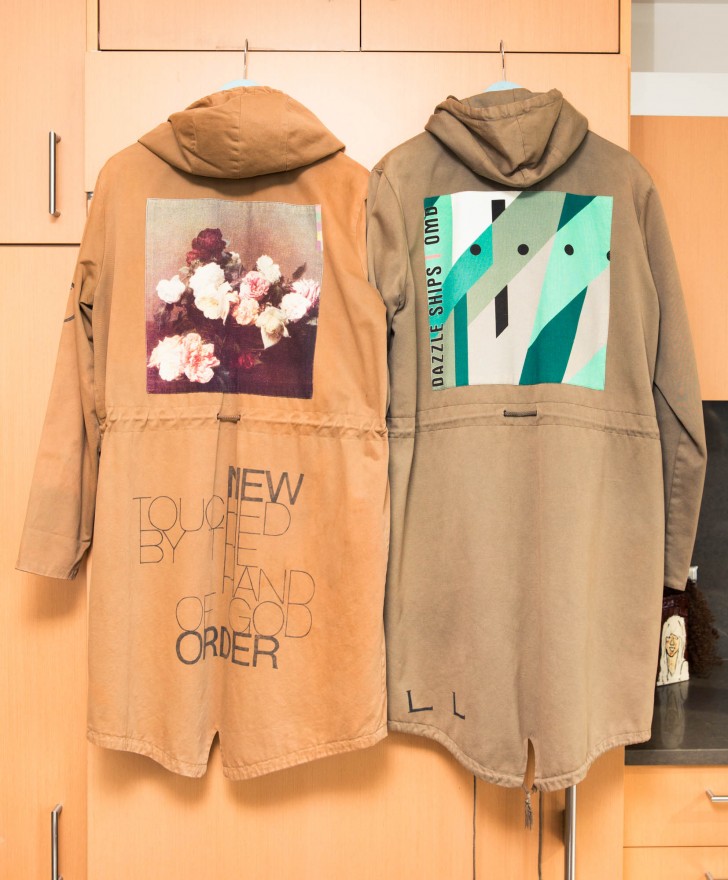 “I just woke up one day and all my dream... Read More 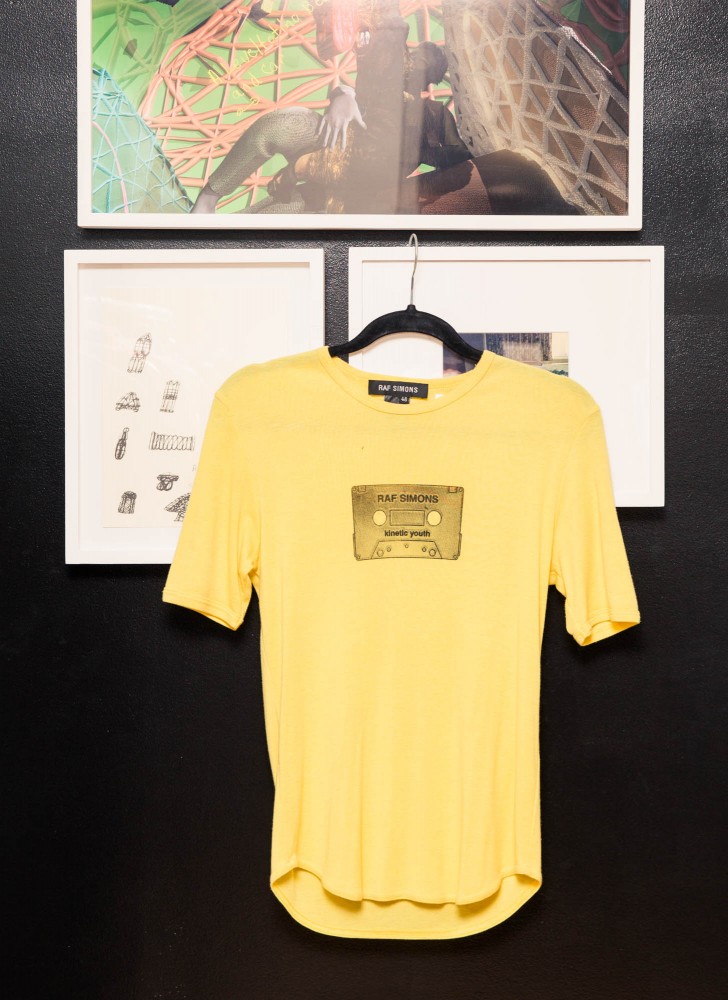 “Most of my friends are artists or in the art... Read More 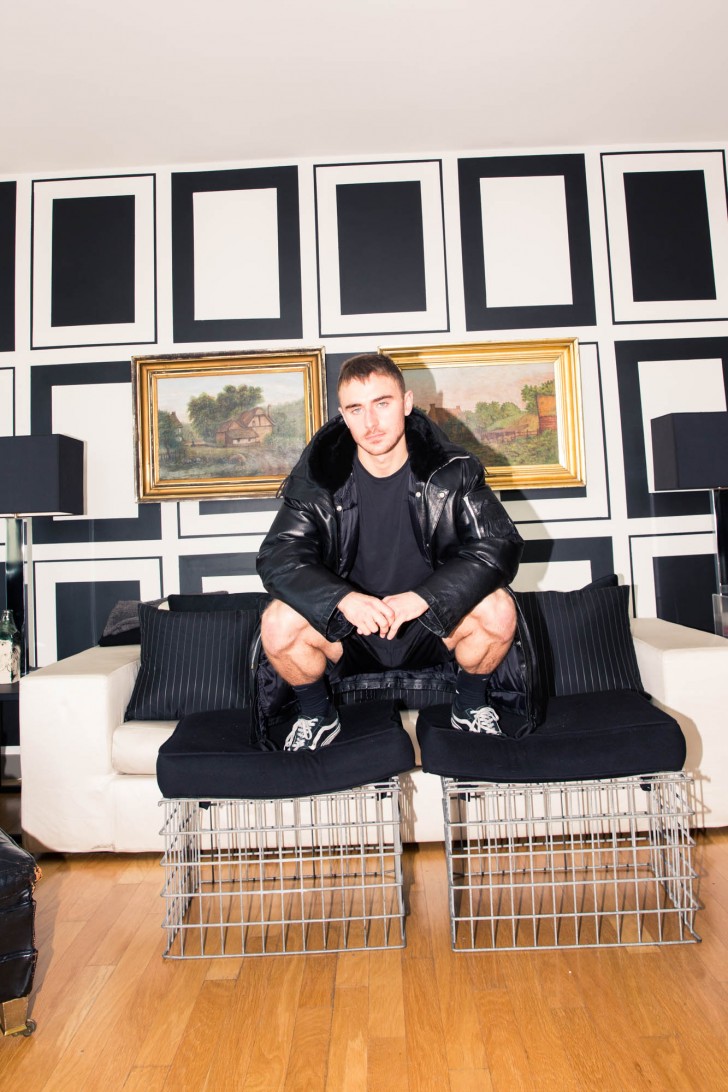 “I still work on styling the Marc Jacobs show [with... Read More 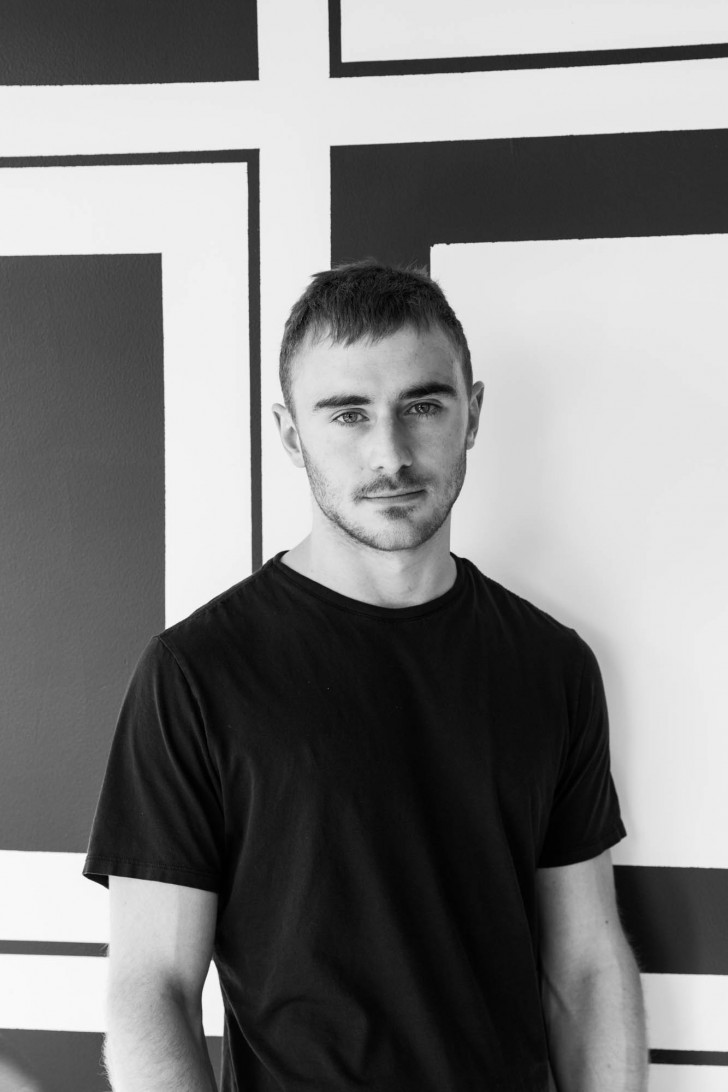 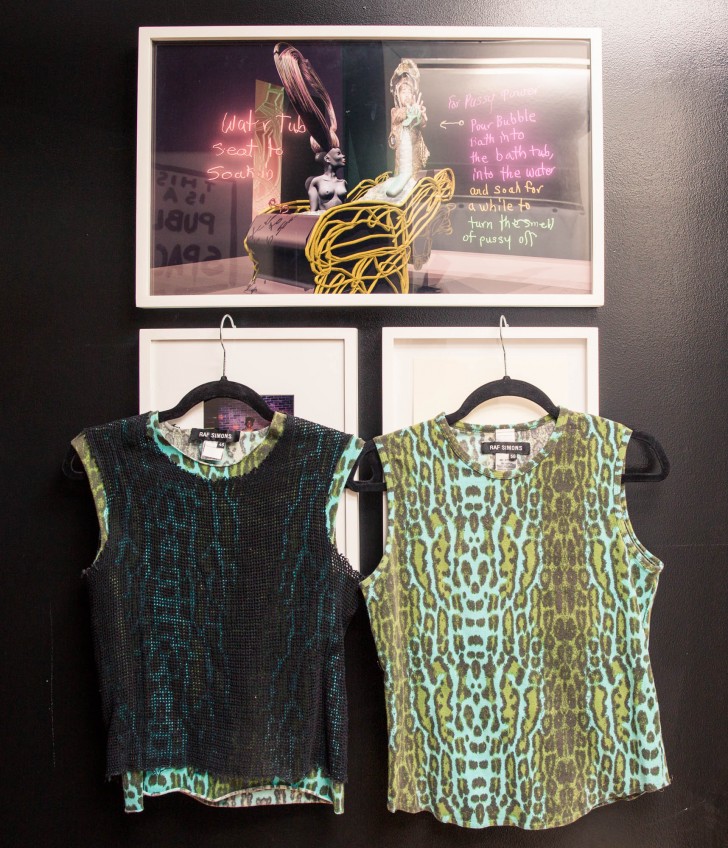 “[Selling anything in my archive] is a hard no, but... Read More 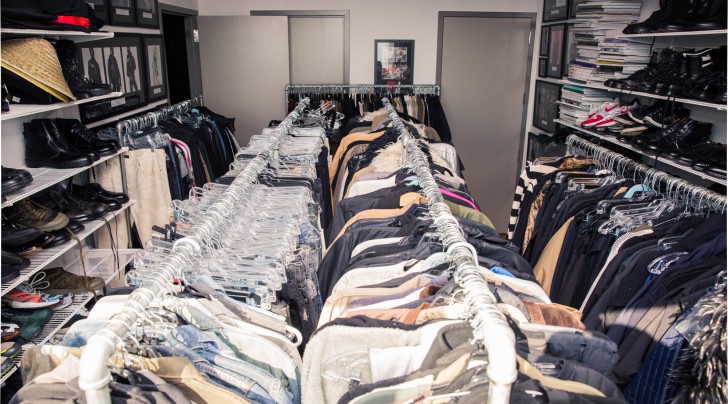 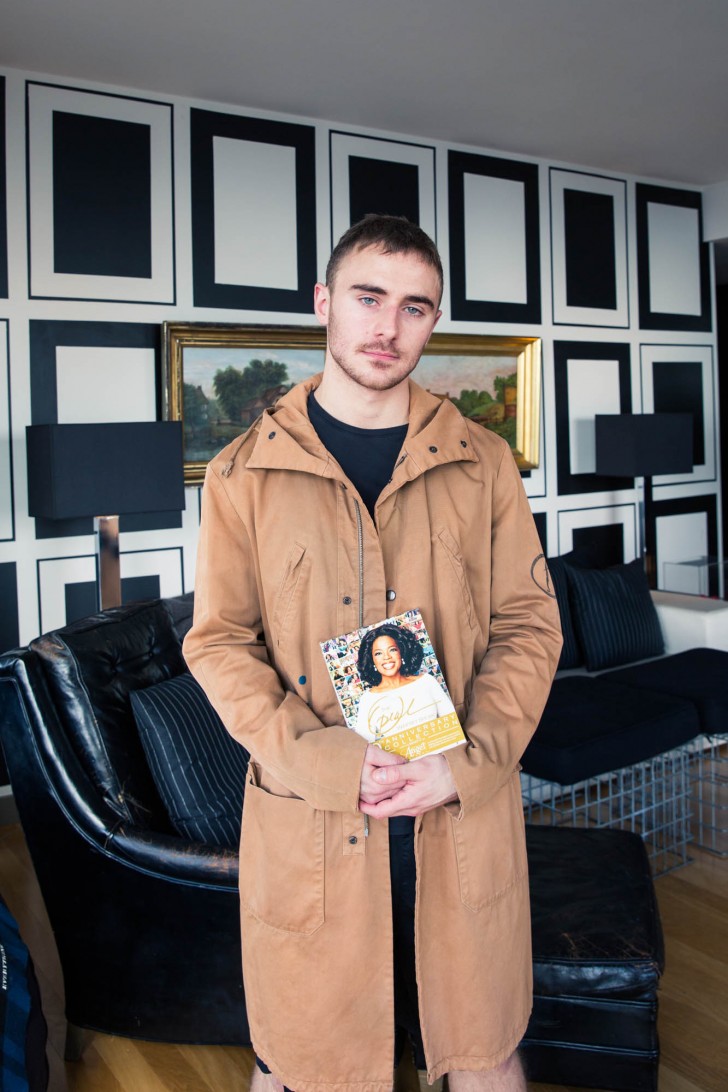 “[The emoji that best describes me is] the koala bear.... Read More 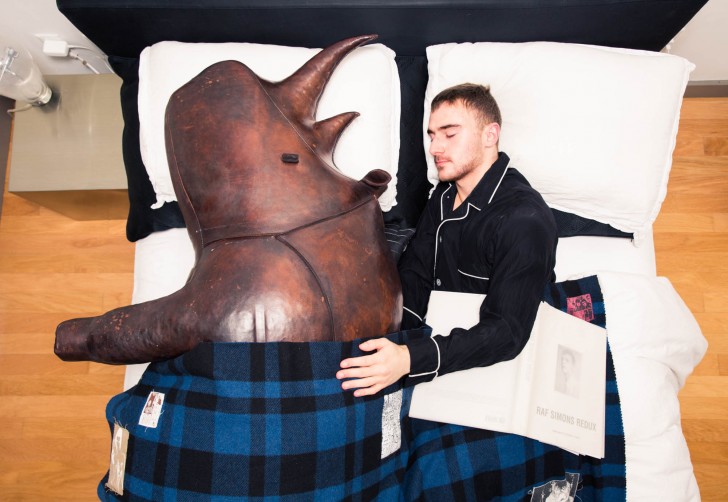 “[My wall with clippings] was just more for business. I... Read More 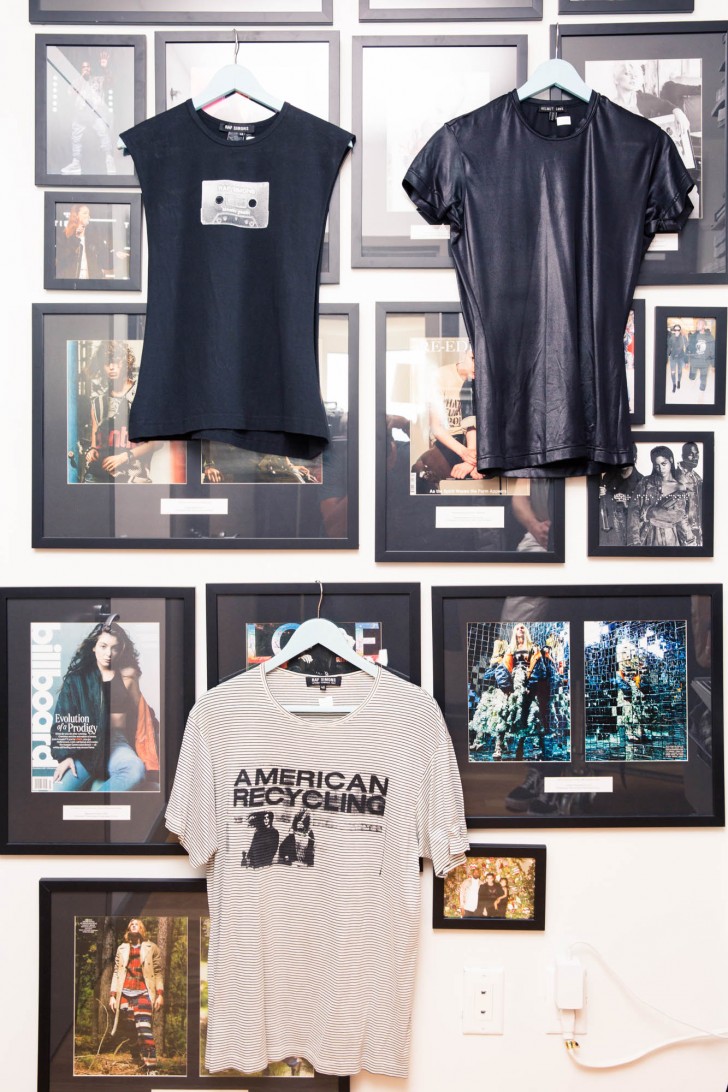 “I hate it when a museum does [a fashion retrospective]... Read More 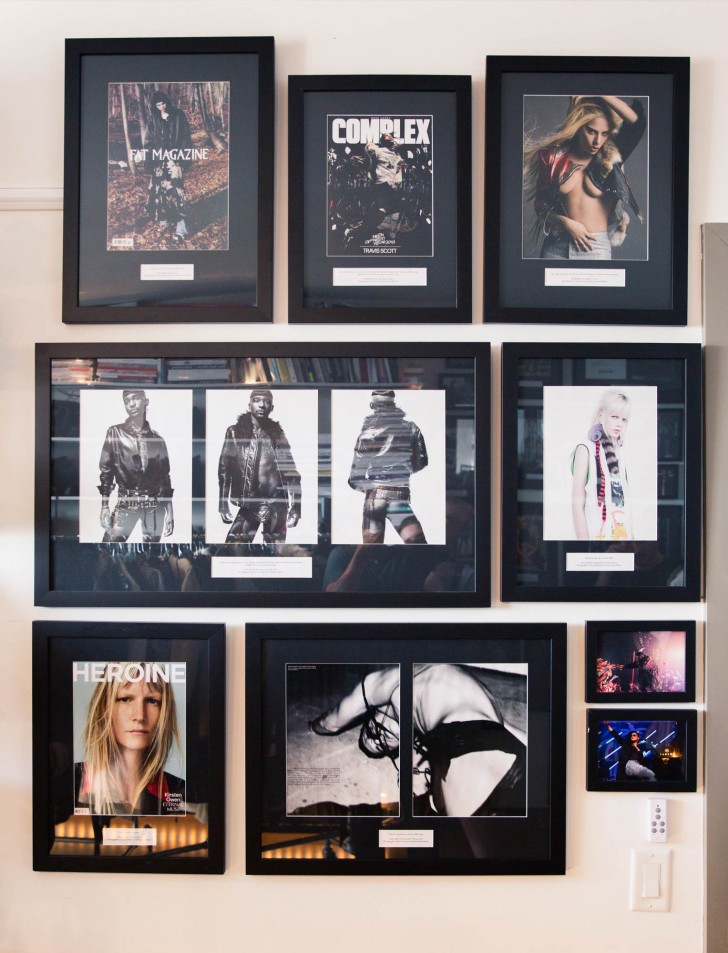