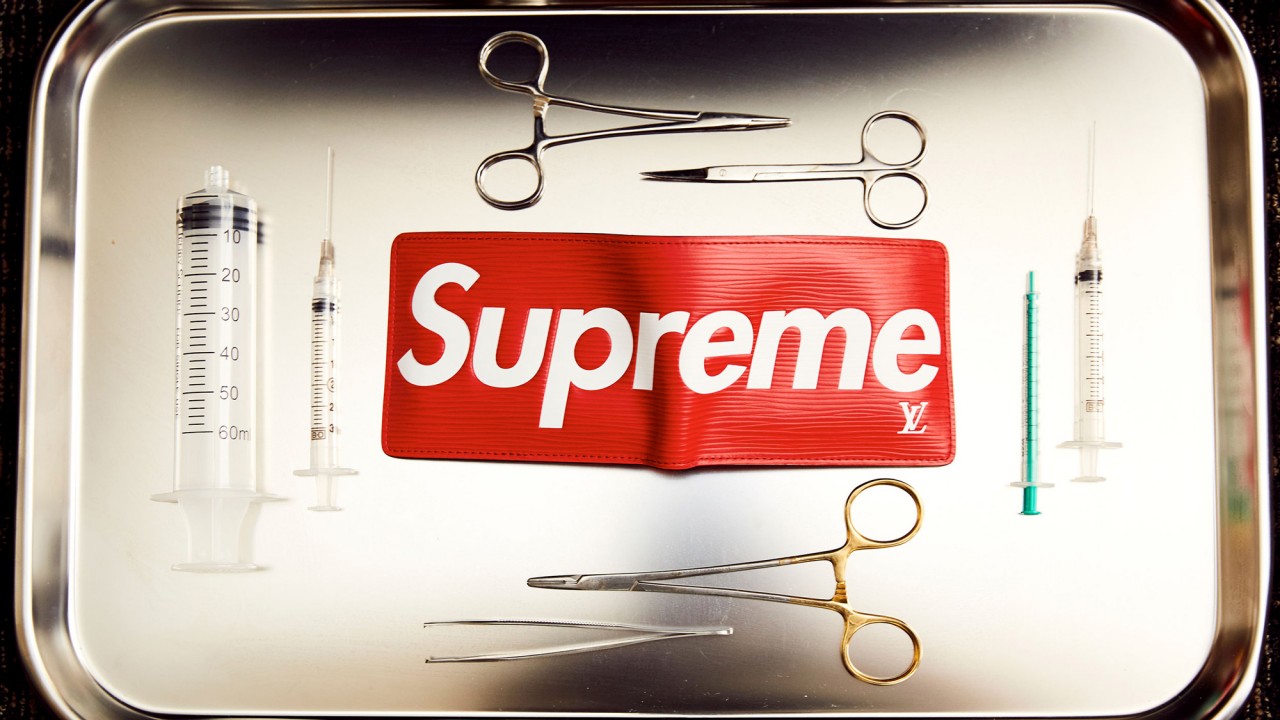 I Tried the *Other* Botox and This Is What Happened

Most people don’t know about Xeomin and Dysport, but they work almost the same.

The iconic Botox is not the only show in wrinkle-smoothing town. Most people don’t realize it, but there are two other almost identical injectables you can request from your dermatologist’s office called Xeomin and Dysport. The three are competitors in a class of drug called a neuromodulator. “Botox was the original one and has become the generic term, like Kleenex or Coke,” explains New York plastic surgeon David Shafer when I visited his office (he’s a favorite of Coveteur staffers for their own treatments). “But Botox, Xeomin, and Dysport all work by very similar mechanisms: You inject it; it blocks the signal going between the nerve going to the muscle so the muscle can’t make the wrinkles.” All three brands take about three to five days to kick in and are said to last for about three to five months.

“Molecularly, at the core, they’re all the same,” says Shafer. “Think about an M&M. They all have the chocolate in the middle, but they’re all different colors with a different shell. [At the molecular level] Botox and Dysport both have a thick shell around the molecules, and that’s what protects it as it goes into the body. Xeomin differs because it doesn’t have the shell; it’s the raw kind of protein that you inject.” (Xeomin is also the one Christie Brinkley gets.)

This is why I’m in the surgeon’s 25th-floor office looking out over midtown Manhattan. What I’ve heard over the years—and Xeomin has been in the U.S. since 2010—is some people really like that Xeomin seems like a more “clean” formula. And, having tried and liked Botox about three times, I figured I could explore something new. “One advantage [to Xeomin’s formula] is that there are fewer molecules for your body to have a reaction to,” says Shafer. “It’s very rare to have a reaction, whether it’s any of the three brands, but if it’s someone who tends to have a lot of allergic reactions or sensitivities, Xeomin might be a good one to start with because there are less proteins around it.”

While I don’t have any sensitivities to Botox, there are a few other reasons I wanted to try out Xeomin. I wanted to see if it might kick in a little faster and possibly look a little different. “There’s no study proving that one works faster than the other, there’s some anecdotal experience one might work a little faster and some people think the Xeomin looks a little softer,” says Shafer. “But it’s different for different people. Everyone has different concentrations of different enzymes in their body, and it’s all interacting differently.” And with that, the tiny needle pricks went into my forehead, around my eyes, and a little in the muscles underneath the sides of my mouth (this is technically an off-label use, but it helps lift the corners of your lips up just a teeny, tiny bit). I can report it hurts just as much in the moment as Botox does—I’d compare it to teeny fleeting bee stings.

The big question is, of course, are non-Botox alternatives cheaper? The answer is: not really. The price varies mostly by how much your injector charges. You might find there is a difference in “frequent flyer” type programs and promotions offered by the different brands, but the truth is it will all cost in the $500 - $1,000 range (that’s a very rough estimate) depending on how much is used. One thing to keep in mind: The cost of the drug is per unit, which makes the drug like Dysport appear cheaper, however, you will require more units of Dysport than Botox or Xeomin, so by the time you hit the cash register, you’re looking at pretty much the same bill.

Finally, another difference (though this is more relevant to the doctor themselves) is that while Botox and Dysport need to be refrigerated, Xeomin does not. This makes it a little easier for a doctor to travel with Xeomin in their bag and less likely for the product to go bad if there were, say, a power outage.

So did I feel or see a difference? I do think my Xeomin kicked in about two days faster than Botox. Usually, I know my Botox is all kicked in by about the week mark, maybe five to seven days. In this case, I got injected on a Friday afternoon, and during my Monday afternoon meetings I could feel some of the muscles starting to tingle and freeze, which is that telltale sign. Whether it will last longer is TBD, but I metabolize Botox pretty fast—usually three months. As for how I feel about getting neuromodulators in general, let me point you to the brilliant essay by Frances Dodds about the inherently anti-feminist “aging gracefully” sham we should all be privy to before we make decisions about what we do with our beautiful faces. I like how I look with Botox, Xeomin, or absolutely nothing at all.