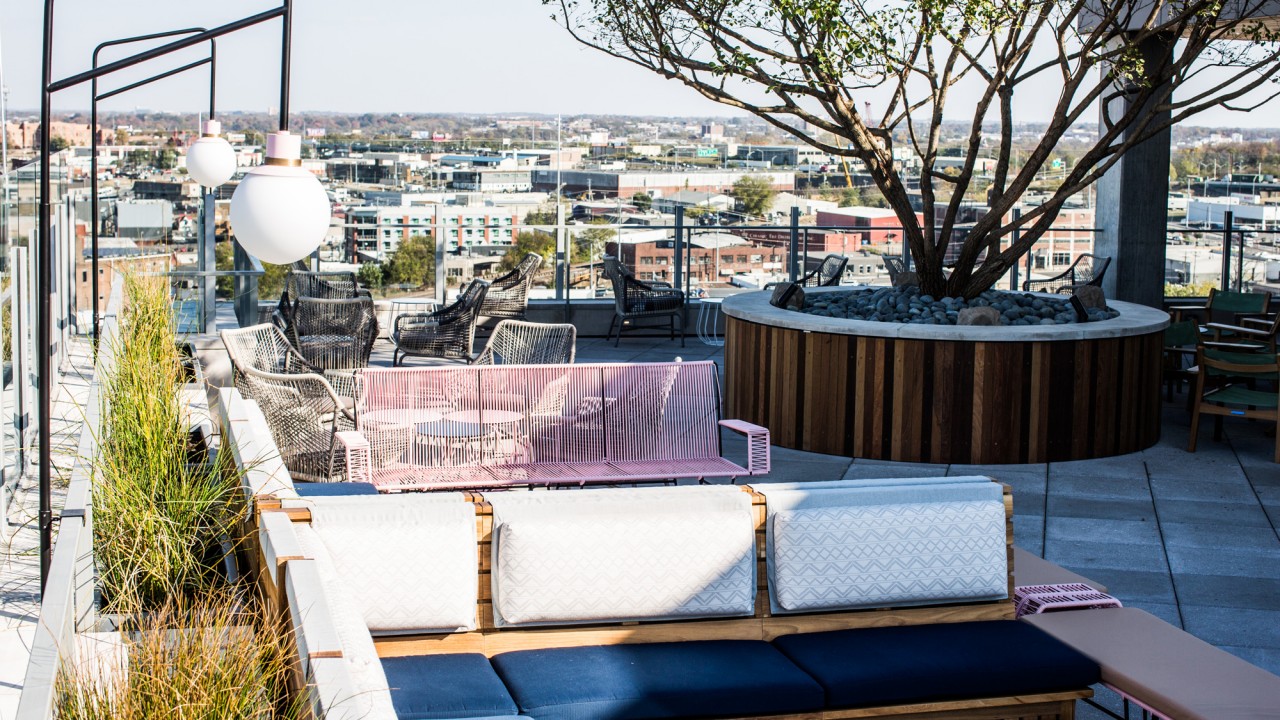 Why We’re Making Nashville Our Next Long-Weekend Getaway

This city has *everything*.

Greetings from Music City, the city that was anointed an “it-city”—but, unlike the models and handbags that term is readily applied to, this trend is both accessible and affordable. Nashville’s surge in coolness can be sourced to its growing spread of luxe hotels, restaurants, and boutiques; these offerings sidled up alongside the city’s immortal honky-tonks and cowboy boot outlets make for a truly unique getaway. Whether you’re in town for a romantic retreat or a bachelorette bender (bless your heart), here’s a game plan for your stay. 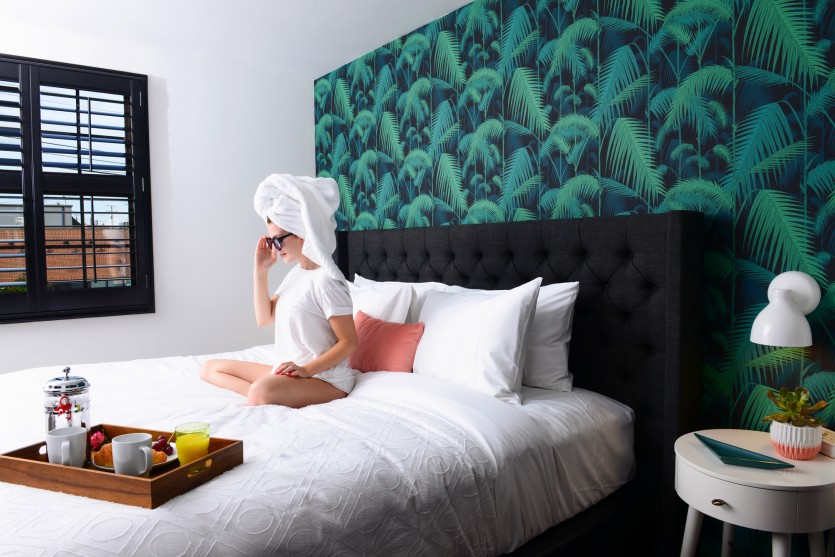 The city’s boom in tourism demanded a boom in hotels, and there are fitting new accommodations for every taste imaginable. The Thompson provides sweeping views of the surrounding Gulch neighborhood from each swanky room as well as from its bustling rooftop bar, L.A. Jackson. If you’re seeking a bit of grandeur, post up at the revamped Union Station Hotel—this Southern landmark has a 65-foot barrel-vaulted stained glass ceiling in the lobby (ooh!) and cowhide headboards in the rooms (ahh!). Then there are the indie options: Sobro Guest House’s 24 funky suites offer virtual check-in, a full kitchen, and a fresh stack of vinyl, while the Pinterest-perfect 506 Lofts have an industrial vibe and handcrafted furniture from local vendors like Holler Design. For an even artsier experience, Urban Cowboy is an expansion of the popular Brooklyn B&B—this one took over a Victorian mansion on the east side of town. 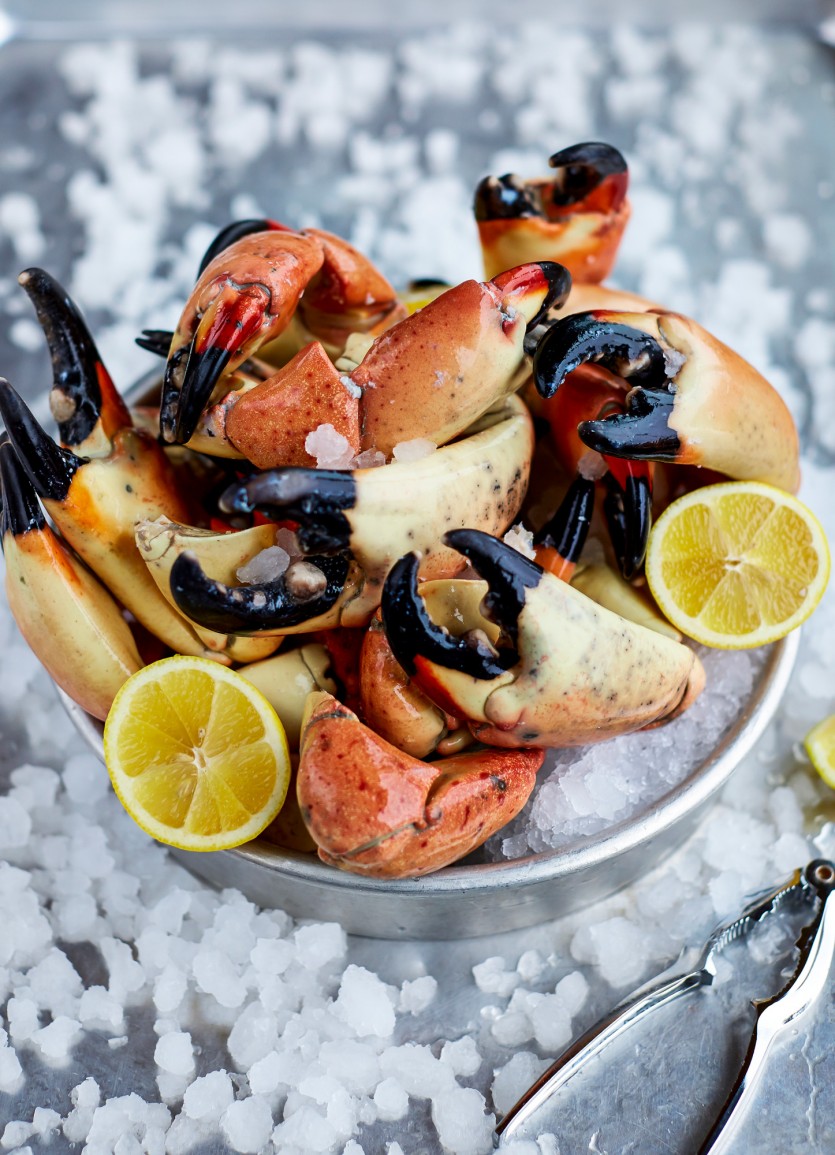 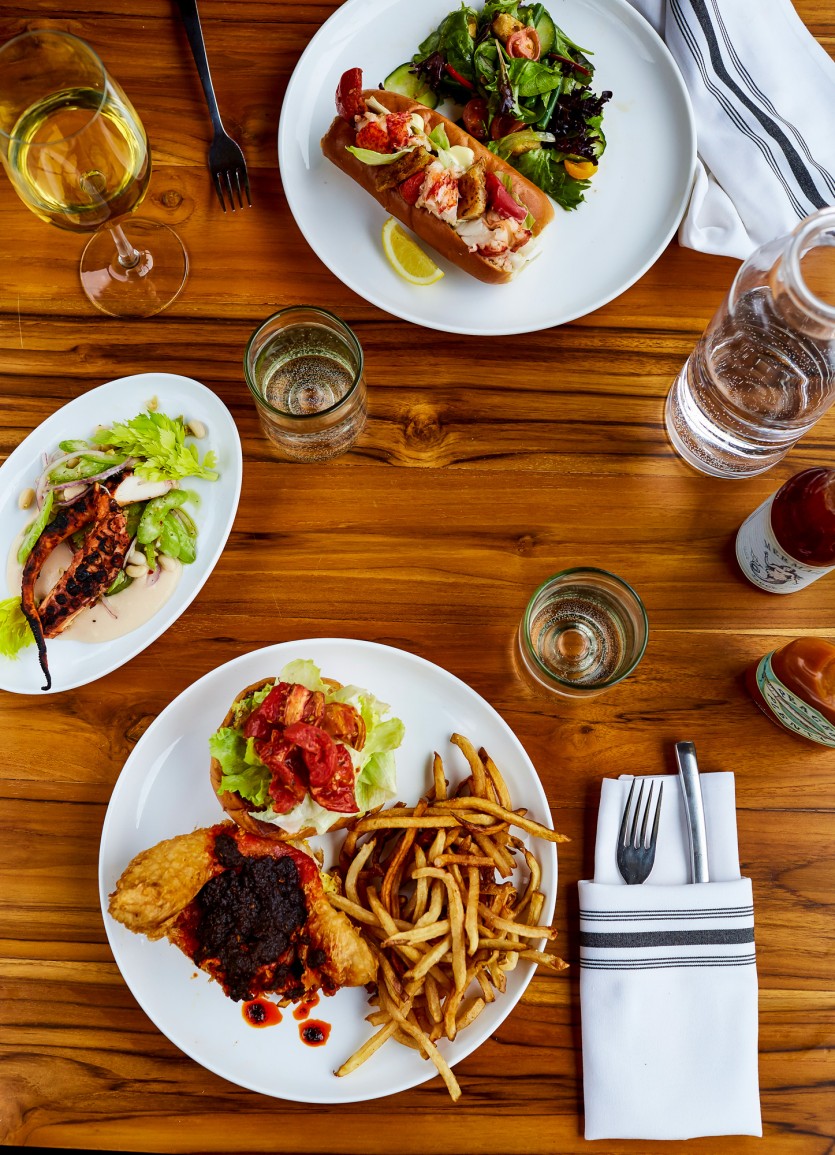 Brunch in Nashville is not yet officially a thing, but it’s getting there. Three spots to try: Prima for decadent New American dishes (plus a Bruce Munro chandelier begging to be Instagrammed), Biscuit Love for an elevated Southern smorgasbord, and the Jonathan Waxman establishment Adele’s for an indulgent Sunday buffet. When lunchtime rolls around, grab a sandwich to remember at the Cajun-inspired Cochon Butcher, see and be seen at the casual Mexican joint Saint Anejo, or sample the best Lebanese in town at Epice. (Alternate plan: Go whole-hog at Martin’s Bar-B-Que Joint.) Your options for dinner are borderline overwhelming, but smart reservations include the brand-new sea-to-fork concept Fin & Pearl, the accolade-collecting City House (James Beard but also BEST PIZZA IN THE STATE), or Rolf and Daughters, which has earned GOOP’s blessing. 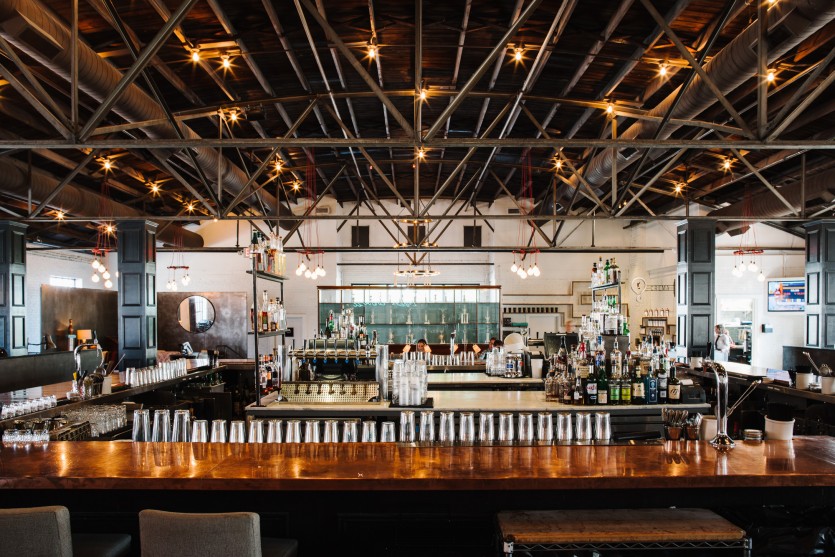 Like any good Southern city, Nashville knows how to pour a stiff drink. At Bastion, the inventive cocktail list is outshone only by the bar’s signature tray of smoky nachos, and The Treehouse has perfected the art of the nightcap (see: “You Can’t Handle the Vermouth”). If you’re sick of sipping at sea level, go sky-high at L27 Rooftop Bar or head underground via the boiler-room-turned-speakeasy Old Glory. For straight-up tasty craft beer—launched by a pair of straight-up bad-ass ladies—you must visit Jackalope Brewery. Feeling indecisive? Find not just booze but a coffee bar, a full restaurant, a vintage bowling alley, a bocce court, and two dipping pools at the grown-up playground known as Pinewood Social. 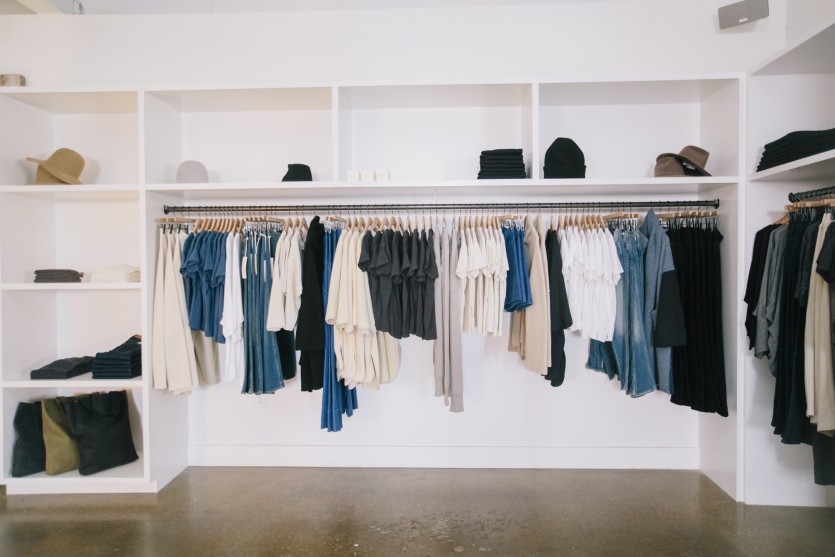 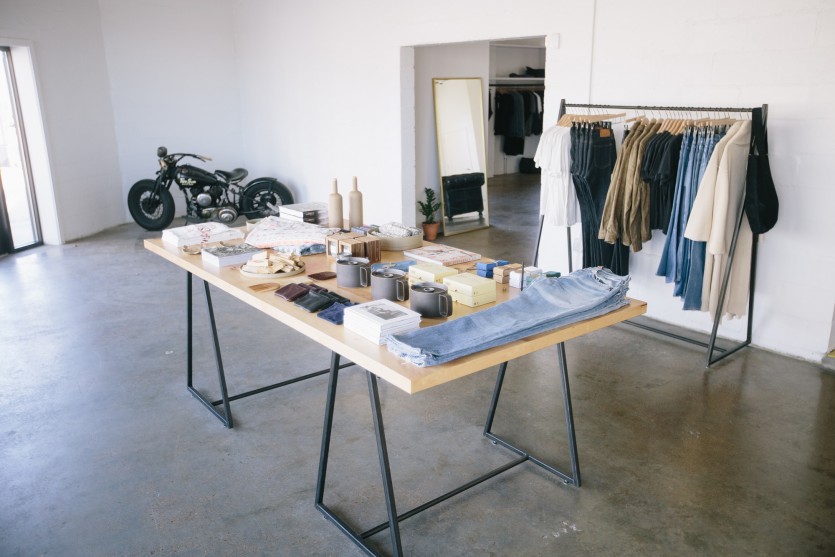 Shopping in Nashville requires patience—there’s no dedicated shopping district (uh, unless you count the mall), so prepare to zigzag all over town for the best bits. H. Audrey, owned by singer-songwriter-fashionista Holly Williams, carries cool-girl basics from Rag and Bone and Helmut Lang, while Emerson Grace is known for her cozy knits, denim, and accessories—look for local designers like Jamie + the Jones. A Nashville shopping spree isn’t complete without swinging by Imogene + Willie, the iconic denim retailer housed in a 1950s service station.

On the Williamsburg-ish east side of town, Sisters of Nature offers a collection of breezy boho threads that are as socially responsible as they are gorgeous. Around the corner, the Vogue-approved Two Son serves up minimalist apparel from Jesse Kamm, Lauren Manoogian, and its in-house line of denim and basics. Further east lie the vintage racks of High Class Hillbilly; its owner, indie musician Nikki Lane, picks up many of these eclectic pieces on tour.

Before you leave, squeeze in a few final stops for accessories. A pair of standout leather makers are nestled in the northern part of the city: Nisolo’s sustainable-chic footwear is making a massive global impact, while Peter Nappi’s showroom lets you breathe in its luxurious Italian-American goods. And homegrown jeweler Brooke Worthington offers up delicate dailywear with a little zing (think pavé spikes, black diamonds, and yellow-gold chokers) that’s been spotted on another Nashville treasure, starlet Maren Morris.

Your Guide to Vacationning on the Private Island of Mustique
Our Favorite Area in Midtown, New York
How We Spend a Weekend in Miami