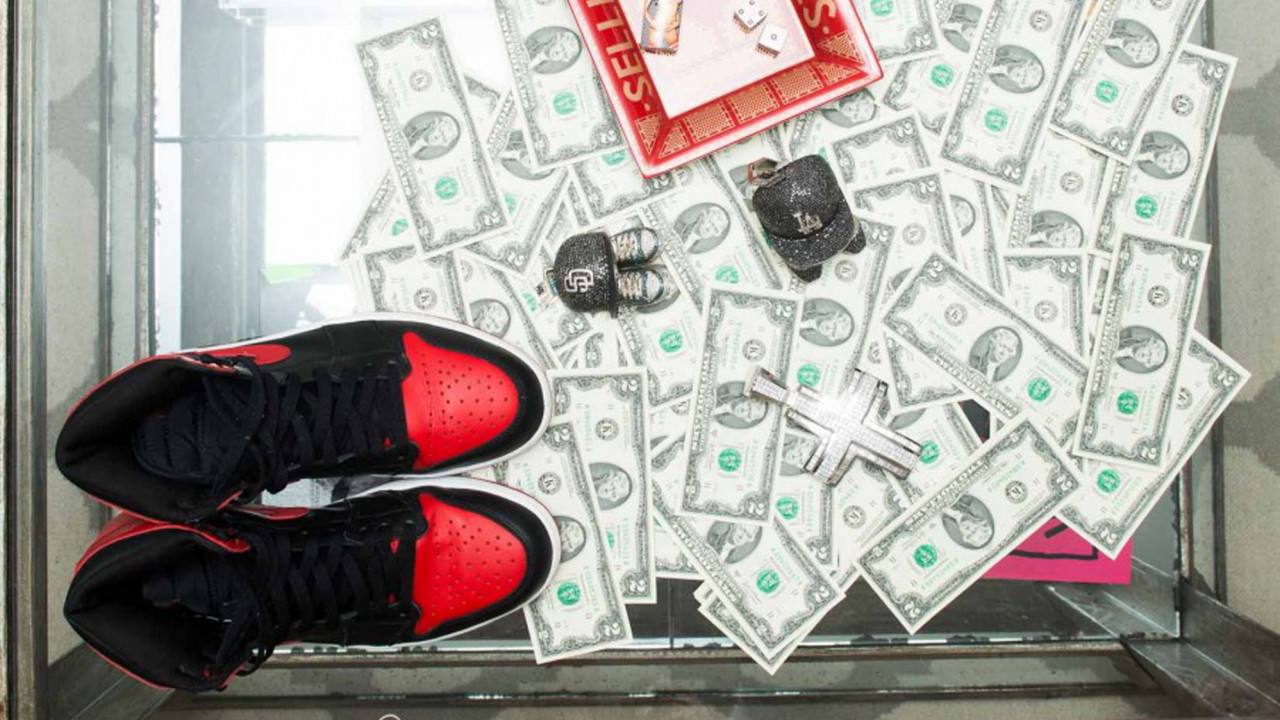 Can You Learn to Be Rich?

Ramit Sethi claims he can teach you (and signs off on your latte habit).

Can anyone “teach you” how to be rich? Unlikely—one’s personal finances are usually the product of years of nature and nurture, and some of us are set up to succeed financially in a way that many others simply are not. But certainly once you have access to disposable income, some ways are better than others to manage that money.

There are tons of people out there clamoring to help you with that very task; one of them, Ramit Sethi, just published an updated version of his book I Will Teach You to Be Rich, a fairly antagonistic guide to navigating the complicated landscape of money.

As The New York Times points out, his book is not for the faint of heart. He’s crabby and has a narrow worldview. He looks down on young people. But the Times’ Business section still wrote about his book and its finer points, because they could actually be helpful. And they co-sign your expensive coffee habit.

First off, he focuses on something he calls “conscious spending,” which is basically a fancy term for a budget. But he’s more lenient with those who are lucky enough to have enough income to be able to save it, spend it, and still pay the bills.

On his budget, you would allocate 50 to 60 percent of your income on bills—the mortgage or rent, utilities, and debt. Ten percent would be invested. Five to 10 percent would be saved for large purchases, such as college tuition or a house. That leaves you with 20 to 35 percent to spend on whatever you so desire.

This is higher than most suggest. As the Times points out, the percentage you should save for retirement depends on when you start saving, and if you’re in your 40s or older, 10 percent likely won’t cut it. Same goes for major purchases, which the Times recommends at least doubling. You’d still end up with disposable income, but less.

And if you want to hit your goals, being very specific about them will help. Rather than saving your money and hoping for the best, try to aim for a specific target. If you envision yourself retiring in Napa Valley at 65, it’ll be easier to tuck your money away every month.

Sethi’s book also provides solid advice about choices—don’t stress about a half-percentage point of investment return, be sure most of your money is invested in stocks and bonds—and offers practical advice about the arcane world of personal finance.

In the grand scheme, whether or not you have money or become “rich” has much more to do with your spending and saving choices. Systematic oppression, access to education and health care, and many other factors have a lot to do with one’s potential to make money. We’re still fighting for a $15 minimum wage, which was passed today in the House, but still has to make it through the Senate. Even $15 per hour is not nearly enough in many parts of the country to live comfortably.

But if you’re looking to make subtle changes with your money and feel more on track with retirement and savings goals, Sethi might be able to help you. He’ll definitely make you feel better about your late-afternoon coffee break.