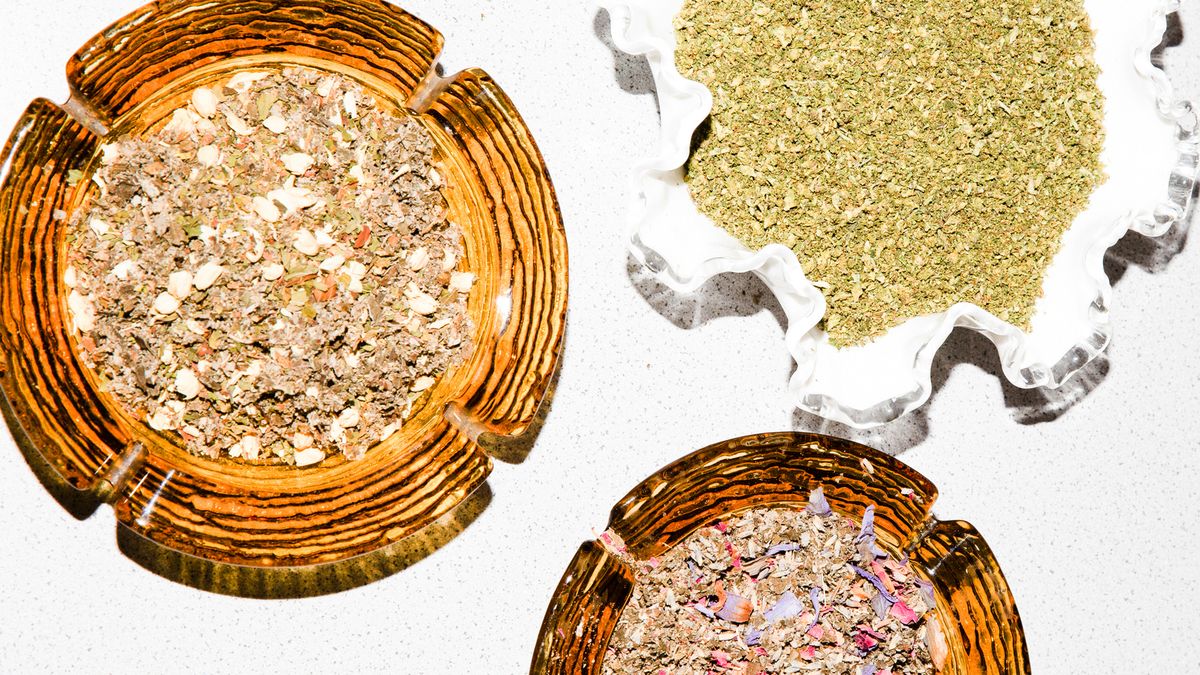 6 *Other* Weeds You Should Know About for a Healthy Lifestyle

Herbal weeds are the latest superfoods to get our attention.

Weed. You caught us. We’re riding the weed wave and banking on the added clicks because, well, this article deserves some attention, too. Different types of herbal weeds pack a whole slew of added nutritional benefits when added to your diet and daily routine. These, however, are of the back-garden variety and legal everywhere!

An herby weed that’s as fun to say as it is to eat! Thanks to its high levels of vitamins C and B, plus calcium, alfalfa offers some pretty amazing health benefits like improving digestion and gut microflora. It has diuretic properties, which are wonderful for those kidneys of yours and help flush your body of toxins.

Weeds are good for your glow, too! Chickweed can soothe your skin and help relieve eczema, acne, and psoriasis—and has even been said to help with the appearance of wrinkles. When consumed, chickweed has some laxative properties, so it’s a great natural solution if you’re feeling a little backed up. A little nifty antioxidant in chickweed named saponin can work wonders on colds by ridding your body of mucus.

If you can’t get yourself to a good lymphatic massage as often as you like (we feel you), burdock can aid in draining your system. It’s also an incredible diuretic and diaphoretic (as in, it helps you sweat), so it rids your body of toxins while inulin (a soluble prebiotic fiber) helps with your digestion. We’ve often heard that inflammation is at the root of many chronic illnesses, so burdock’s stockpile of mucilage protects the membrane of your stomach and can aid in healing if it’s damaged from high acidity or being inflamed. Purifying is the name of the game here, which is why this particular weed is also great for skin problems.

Long used in Chinese medicine, dandelions are an amazing diuretic that can rid the body of excess water—ipso facto making you feel less bloated. It can also be used topically to soothe sunburns. While many more studies need to be done, some have shown that dandelion promotes apoptosis, which allows damaged cells (cancerous cells, let’s say) to be replaced with new, healthy cells.

One of the tastiest weeds out there, purslane’s lemony flavor makes it great to incorporate into bread or to garnish a salad. This sidewalk-crack-filling leafy plant has the highest levels of omega-3 fatty acids of any green plant out there. It’s a great natural remedy for those who have trouble sleeping, thanks to its natural source of melatonin. Plus, it has seven times the beta-carotene of carrots, it’s rammed with vitamins A and C, and has six times more vitamin E than spinach.

Since it’s high in oxalic acids, it can make those who are prone to kidney stones get them often, so as with anything, moderation is key.

This little shrub that you’ll find in tinctures and teas is packed with compounds called polyphenols, which are said to help decrease inflammation that is associated with chronic diseases such as diabetes, cancer, arthritis, and heart disease. It’s also packed with vitamins A, B, C, and K, minerals like iron, calcium, magnesium, potassium, and all of the essential amino acids, beta-carotene, lutein.

Are We Hiding “Diet” Behind “Wellness”?
These Are the New Beauty Foods to Eat in 2019
The Spices Missing from Your Diet That Will Change Your Beauty Routine
More From the series Health