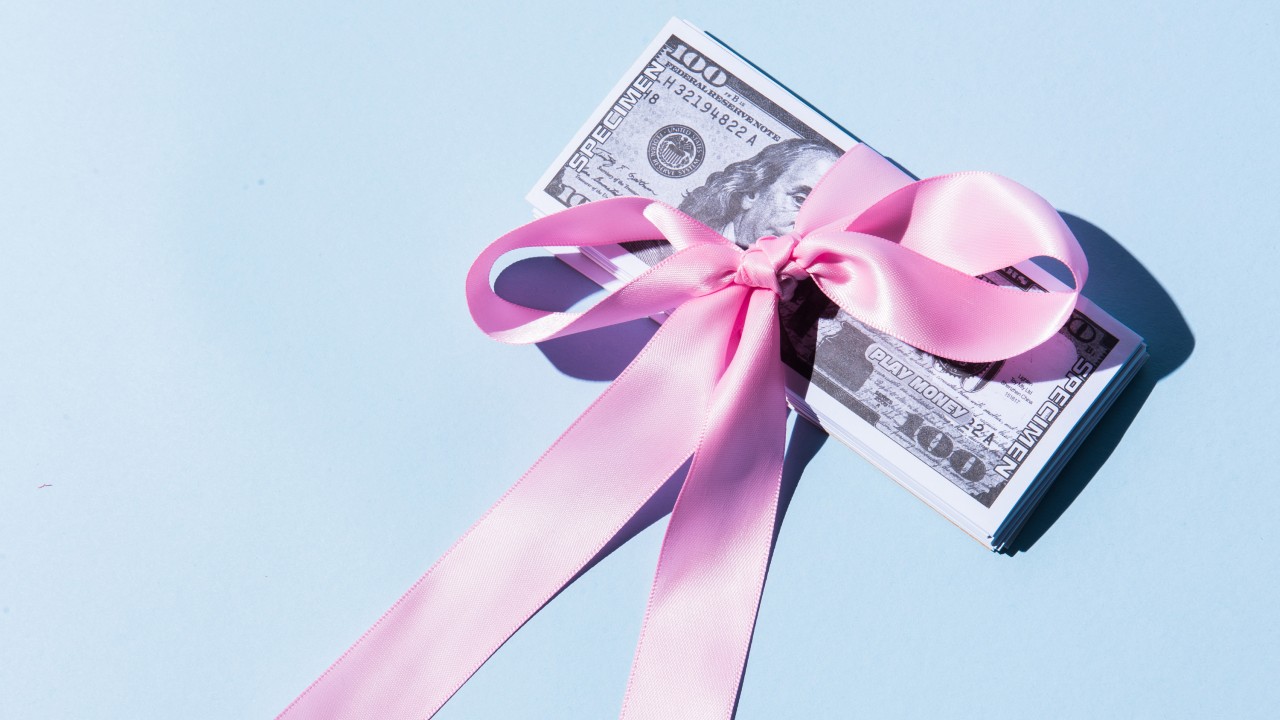 Wait—It Costs How Much to Be a Bridesmaid?

You might want to read this before you say yes.

First, full disclosure: I’ve never been a bridesmaid. I know it’s coming—looming like any other life milestones that you’re anticipating with equal amounts of excitement and terror (kids, buying property, paying your credit card bill in full and on time—you know, adulthood). Sure, getting married is a milestone, but being a bridesmaid or a groomsman has got to be one, too.

I know this because I’ve listened to older sisters and acquaintances—everyone, literally, has something to say about being in a wedding party. And the reason I know it’s a major moment is because of how much mental energy one of these roles take. Oh yes, and money. SO MUCH MONEY. After talking to some friends and colleagues, it became glaringly clear how big of a milestone (in the financial sense; also—not to be forgotten—in the supporting-your-best-friend-and-having-a-great-time sense) being a bridesmaid really is... Obviously, the cost of attending or being in a wedding varies greatly—and after talking to many women, there isn’t one amount that can be pegged to the role. Most of the women I talked to were more than happy to spend the money for their friend—for some it was a little, for more it was a lot. Herein, I break down my findings. 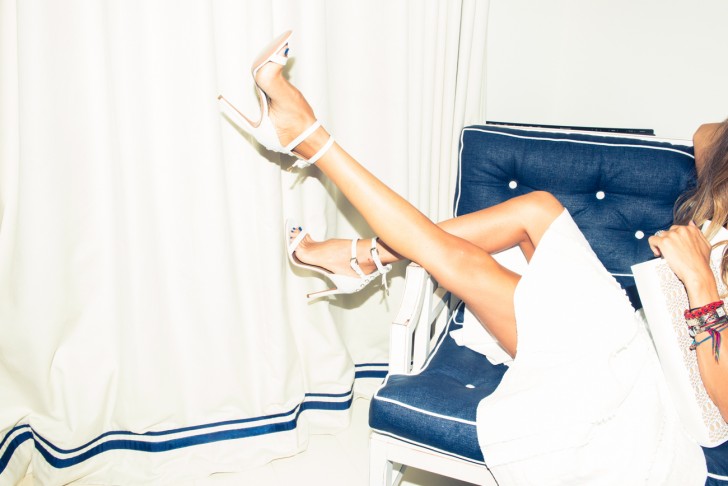 This varied hugely—a lot of the women I talked to either didn’t think of it as a bridesmaid expense (fair), or didn’t attend one at all. If there was an expense, it was minor (around $100)—save for one bridesmaid colleague of mine who bought a new dress, brought a bottle of Veuve, and bought the couple the cake for the occasion. She spent close to $400 on that night alone.

I know it’s just me at this point, but I still find it kind of crazy that bachelor and bachelorette parties are most commonly weekend trips, often involving air travel and a hotel, and can often be a bigger time and monetary commitment than the actual wedding. But I’ll stop judging now—I love my friends and love to travel with them, anytime.

It seems to me that the bachelorette is one of the most important responsibilities of the bridesmaids, almost across the board: from panty lines strung up in hotel rooms (thanks to this story, I finally learned what a panty line is!), to figuring out transportation and house rental in Montauk. The most expensive bachelorette parties (uh, trips) I heard about were in places like Miami, Montreal and Montauk (aside: is there something about places that start with the letter M?) and involved paying for Airbnbs and hotels, as well as big dinners, club nights, activities like renting a boat, spa days and, in one case, doing a private barre class. These cost anywhere between $600 and more than $1,000 (!!). However, there were a few women who had gone on bachelorettes that were more simple, like renting an inexpensive Airbnb on the beach nearby or going to the bride’s ski chalet. 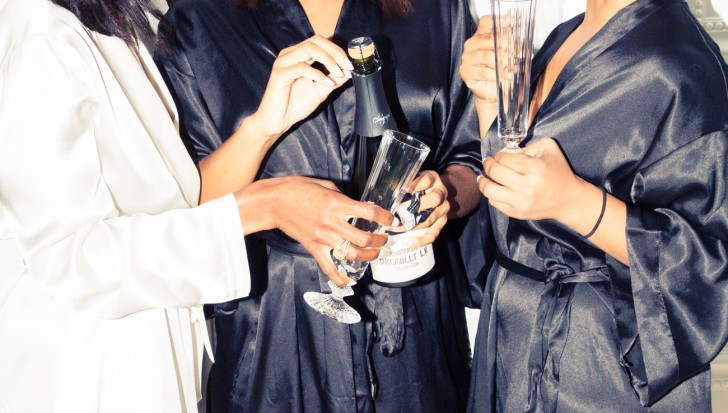 Wow, guys. There are a lot of parties leading up to a wedding. Again, the bridal shower was different in every situation, and I’m still not sure what the tradition is. Is this thrown by the groom’s mother for the bride? By the bridesmaid for the bride? By the bride’s parents? The most extreme case I heard about was a shower split among four bridesmaids that included a $2,000 catering bill (say whut?). That single party cost that particular woman just over $1,000. (Just writing that makes me a little teary.) But in most cases, the shower costs only about $50 for a gift.

Oh, the bridesmaid dress—source of a thousand memes. Most of the bridesmaids I spoke to got to choose their own dresses with restrictions (only neutral and long, or only gold, etc.) and some extremely inexpensively (one for under $100). One friend in particular, however, was prompted to fly to the bride’s hometown for a weekend of looking for a dress all the bridesmaids could agree on. (I get the sentiment, but group shopping for a bridesmaid dress seems like it might be a, um, trying experience). That trip, including the dress, cost her more than $500. And then there’s the shoes (somewhere between $100 and $400), day-of makeup and hair ($150), and any jewelry and other treatments and prep (photo-ready spray tan!). It adds up.

I suppose the dress is the big expense of the actual day of, but there’s also the wedding gift, which most of the bridesmaids told me would come in at around $200. There’s also travel and accommodations, which seemed more common than not. For one bridesmaid traveling to Italy, and another to France, this was the biggest expense of all—almost $2,000 all-in. For others, it was car rental or one flight and an inexpensive hotel room or Airbnb, rounding out to around $500. But you only see your best friend get married so many times, right? Unless you have a lot of them, like one of my good friends does—she’s been a bridesmaid 12 times (!!). And I have a feeling that’s not the end of it. Adulthood, amiright?

Save your pennies, friends! Bridesmaid season is coming.