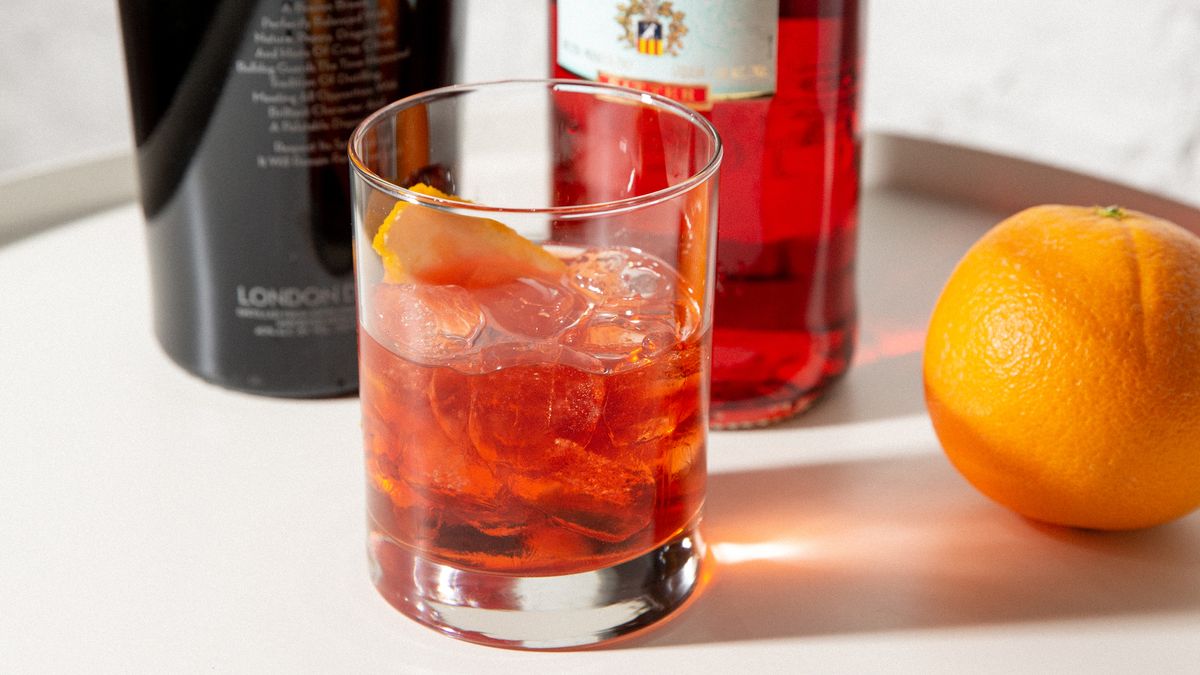 We don’t just celebrate any birthday here at Coveteur HQ. But when it’s a cocktail’s birthday, well, we bring out the ice and rock glasses. Negroni, the sweet-cum-bitter libation, is turning a century old, and as you can imagine in 100 years of thirst, it’s made some pretty good cameos on the silver screen. If you’re a history buff, especially of the cocktail variety, and/or an at-home mixologist, we rounded up some cool negroni facts and the perfect recipe below.

As the story goes: In 1919, a Florentine count named Camillo Negroni walked into Caffè Casoni. On a recent trip to London, he discovered gin. Being a hypebeast—yes, we said it—he requested his trusty old Americano cocktail (Campari, sweet vermouth, and soda water) with gin instead of soda. He swapped the lemon peel for orange, and the Negroni came to fruition.

Negroni Week is actually a fundraiser initiative that has raised $2 million since 2013 for charitable causes.

James Bond sipped the drink in For Your Eyes Only and in the book Risico.

Audrey Hepburn served Negronis at her house parties in Rome while she was filming Roman Holiday.

How to Make a Negroni

Directions: Pour all ingredients into mixing glass over ice and stir. Strain directly into a rocks glass filled with fresh ice, preferably a single large ice cube. Garnish with an orange peel.