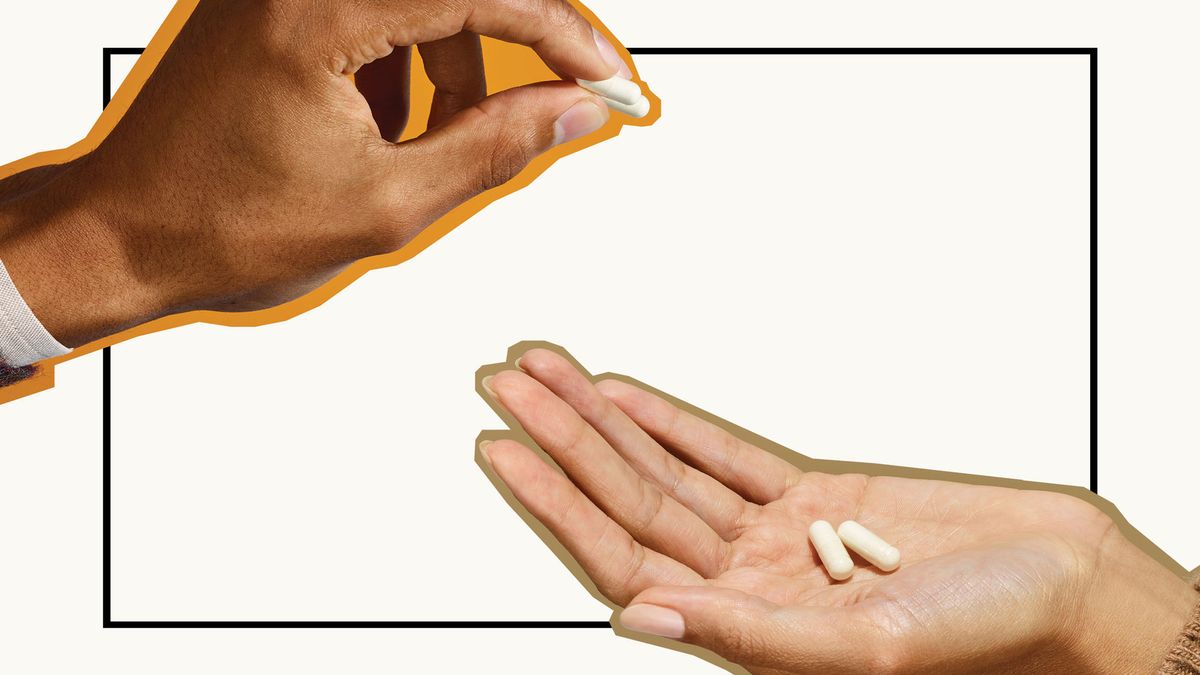 Adding This Supplement to My Wellness Routine Has Changed Everything

It’s all about the long game, kids. In collaboration with Elysium Health.

Meagan Wilson
Graphic
Rachel Pickus
So often, we don’t start thinking about the reality of aging until it begins to announce itself. Usually, that’s on our faces or felt in our bodies—a new line or wrinkle (like the one presently creeping across my forehead), an unexpected ache where there was once none. Now, keep in mind that we’re firmly in camp pro-aging however you damn want to. We know by now that the notion of “aging gracefully” is a lie, and we’re for whatever makes you feel like your best self (whether that’s a bit of Botox or letting your grey hairs pepper your part). But we too rarely consider the symptoms of aging that haven’t yet popped up—in other words, while we actually still have a window of time to make a difference. It’s called prevention, babies!

In a world that runs on instant gratification, it can be tricky to stick to a habit that pays off but doesn’t necessarily yield immediate results—your daily SPF, for example. But the science and research that’s gone into Elysium Health’s Basis is undeniable, and there are a handful of benefits that their loyal base actually noticed pretty immediately, too: better sleep, increased endurance, more steady energy, and improved skin health and appearance.
Buy Now
Formulated to support cellular health, the core of Elysium’s philosophy lies in the power of a coenzyme called NAD+ and the genes that it fuels, sirtuins. You probably haven’t heard of sirtuins, but they’re so critical to our health and longevity that they’ve been nicknamed the “longevity genes.” Interestingly, both our NAD+ levels and sirtuin activity decline as we age, which results in a decline in healthy cell function and metabolic health.

Basis actually increases NAD+ and activates sirtuins with two unique compounds found in nature—nicotinamide riboside and pterostilbene. In the interest of transparency and commitment to scientific rigor, Elysium has even clinically tested Basis in humans to prove that it’s safe and effectively increases and sustains NAD+ levels. But they’re not the only ones interested in this powerful molecule, top scientists in every field are studying it to explore the health benefits of NAD+ supplementation.

Elysium is focused on what researchers have dubbed your “healthspan”—the period of a person’s adult life in which they’re generally healthy. By getting started with Basis early, it helps to proactively maintain your health at the cellular level and in turn keeps you healthier, longer. So how does it work? Well, we’ve been taking two capsules each morning, along with coffee and the usual breakfast. Now, this part is important—according to the brand, studies have shown that NAD+ levels are circadian in nature and are highest during the wake cycle. This means that by taking your Basis in the morning, you allow the supplement to coincide with your body’s daily peak of NAD+. Not going to lie—it also gives you a significant energy boost, making the morning time crucial for intake. The most important part, though, comes back to consistency: Popping Basis daily allows your cellular health to just keep getting stronger. In other words, it’s all about the long game.

Want in on this? Elysium's making it easy⁠—just use code COVETEUR at checkout for $45 off their pre-paid subscription service.
Collabs
More From the series Health