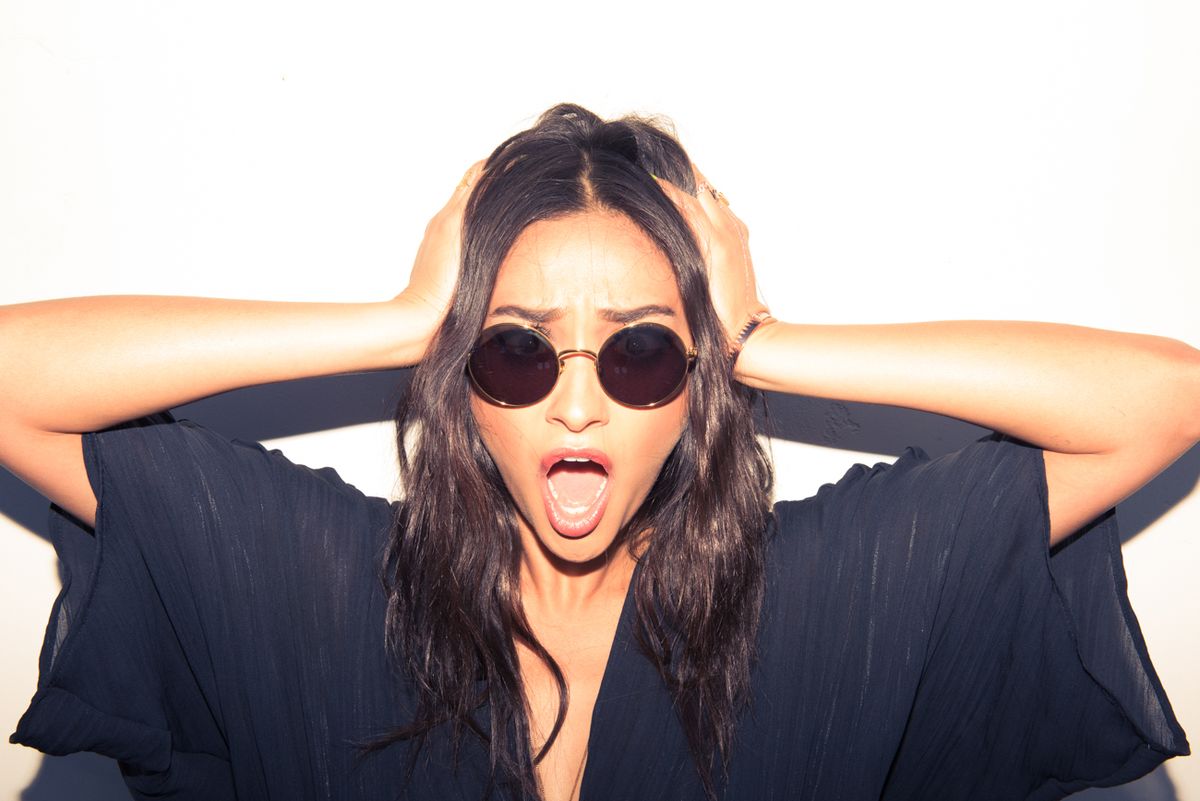 How to Get Over Your FOMO in 60 Seconds

When you just can’t deal with missing out.

Noah Lehava
It’s a problem as old as Instagram; a plague that’s spread through Snapchat, and intensified by responsibilities, family obligations, and work. And it’s not going away. Fear. Of. Missing. Out.

Trust us, we get it—our jobs literally require us to investigate the intermingling of the coolest-of-the-cool, while they do the coolest things, in the coolest places. Our jealousy spikes pretty much on the hour—but we’re vowing to get over it; to stop the epidemic. It won’t be easy, but we’re in it together.

Always try to remember, social media isn’t reality. We know it’s hard, but try harder. Because chances are your imagination has made said jealousy-inducing scenario seem 10x better than it actually was IRL. So come to terms with being okay without doing it all. You’ll be better for it.

Let’s be real, what are you actually missing out on? An instagram-worthy meal? Big deal. You’ll try out that restaurant eventually—you know that much to be true. A party? Okay, so yeah, maybe everyone you know was there, and a few notable cameos happened, but a few weeks from now, is anyone going to care? No.

Here’s a hard truth: you’re bound to miss some pretty epic shit at least once in your life. So, we say, if there’s just no way to participate always, then ball out Every. Single. Time. You get a chance. Make it count.

The joy of missing out. Otherwise known as FOGO, or fear of going out. Netflix helps. A glass of wine, too. Get comfy with the idea of staying in and relaxing—you don’t do it enough. Plus, the more you do it, the more enjoyable it becomes. Promise.

Meet DVF & Michelle Williams’ Meditation Guru
Could Being More Selfish Make You Happier?
Is Burning Sage Good for Your Health?
Part of the series: