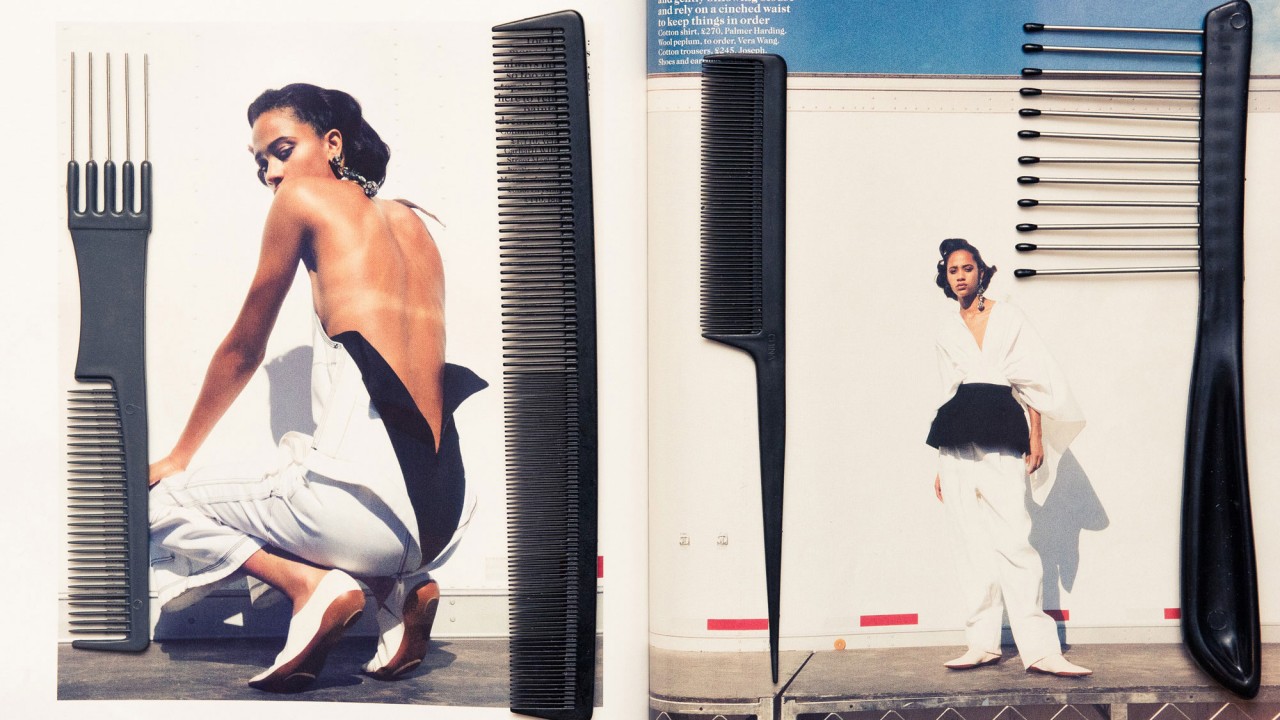 Why I Finally Decided to Break Up with My Hairstylist

It was a 15-year-long relationship, but I had to leave him.

I’ve had the same hairstyle—below-the-bra long, natural, and deep-parted—cut by the same hairstylist for as long as I can remember. Save for the time I let my mom cut my hair like my best friend Katie right before the Spice Girls concert (let’s just say it was more Leonardo DiCaprio than Posh Spice). Traumatizing. And then a decade later, where I donated 10 inches to Pantene’s Beauty Lengths. Both experiences, although the latter was for a great cause, made me realize that sticking with my long, easy hair was just what made me feel the most like me. And my hairstylist knew that, which is why I kept going to him for, like, 15 years.

As for my hair routine? It’s about as low-maintenance as it gets (and I’m being honest here—this isn’t hyperbole). I wash with shampoo and conditioner and blow-dry with a flat brush (no fancy techniques, either), and I never use product, not even dry shampoo. When my hair is 98% dry, I throw it into a chignon while I do my makeup and get dressed, then take it out for big, natural waves. That’s it. Easy.

But a few weeks ago, I dusted off (literally) my hair straightener because I wanted something ~different~. I go through these short, often regrettable stages of long, glossy pin-straight hair. It was the most non-committal hair change I could make...at least that’s what I thought. But ironing out my hair into sleek strands exposed something: my horrible haircut! Have I been getting bad haircuts all along? Probably. Was it because of my lazy styling that I never realized it? Very likely.

I did the most logical thing a person does; I dialed up the most friend-recommended hair salon in the city, Medulla & Co., and scheduled a haircut immediately. It was time to let my longtime hairstylist go. But I could never tell him I’ve strayed, maybe even permanently.

It wasn’t until I was in Kelly Araujo’s chair (fun fact: she toured with Nelly Furtado; how’s that for a throwback?) at Medulla that I knew the breakup was inevitable. Araujo cut my hair completely differently. For one, she parted it in the middle, making each side even and feathery with long layers. Her MO: it makes the style more versatile, which makes sense. Secondly, she snipped the final touches while it was dry so she could see how my hair naturally fell and dried—something I never experienced with my old hairdresser because I wouldn’t splurge for the added blow-dry.

At the end of it all, I left with the best, albeit still so me haircut I’ve ever had. The moral of the story? Sometimes it’s time to say bye to your tried-and-true.

6 Industry Women Share Their Tricks For Laying Baby Hairs
Confused About Wet & Dry Hair Oil? A Celebrity Stylist Breaks it Down
Brace Yourself For This Daenerys-Inspired Hair Transformation