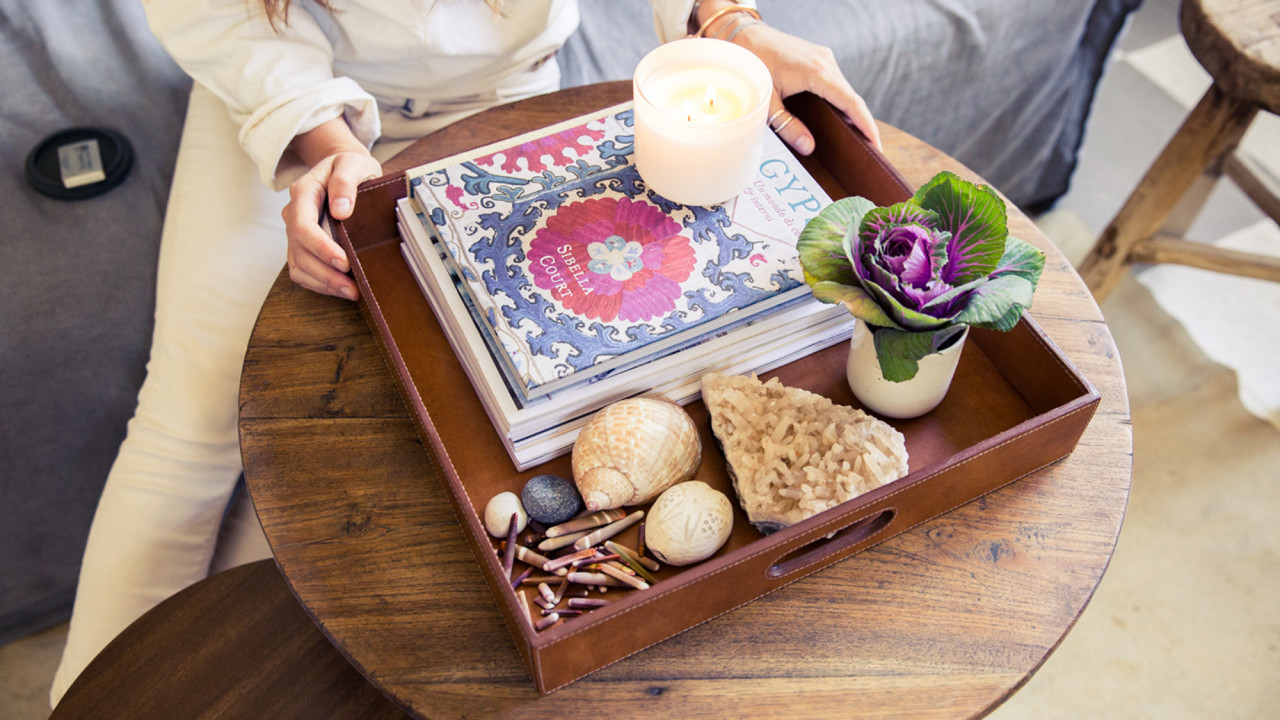 An Argument Against the KonMari Method

What’s the underlying problem of our inability to purge?

The women in my family throw things out.

My grandmother, a chic legal secretary who moonlighted as a shoe model (the women in my family also have great legs), threw out all her ’60s heels and hand-sewn clothes decades before I was born, let alone fell in love with vintage. My mother, too, runs a tight ship—the terms “worn out” and “trash” are synonymous.

The point is: These are not the people who preserve your bedroom when you leave for college; they shovel your prom dress and dog-eared J.D. Salingers into a box labeled “Goodwill,” then order some new linens for their long-awaited guest room. And that makes them the women of Marie Kondo’s dreams.

But despite this gene pool, the Netflix sensation that is Tidying Up does only one thing for me: It makes me squirm.

While acquaintances post snapshots of their “does not bring joy” piles on Instagram, I head straight for thrift stores to see what Kondo converts have left behind. I do not purge my closet or under-bed storage or reorganize my Tupperware. Because, at the risk of inciting a digital riot, I’m just going to say it: Like most pop culture phenomena, I think the KonMari Method overdoes it.

Is It Really All or Nothing?

Look, I’m the first to admit that I’m a snob. By the time Marie Kondo kneels in those houses to thank them for their service, I’m already rolling my eyes. So does that make me a cynic? Probably.

But I’m also a huge believer in nuances, and so I’m wary of binaries (trash/value, joy/no joy, home/hovel). The KonMari Method smacks of all-or-nothing thinking, and that’s rarely—if ever—a good idea, in my opinion.

It’s bad enough that the world has suddenly decided that life fits into two piles—and that one of them is trash. But then there are the episodes that seem to imply that cleaning out a house can teach couples to communicate better, connect more deeply, and in at least one episode, fix a sexless marriage. Are we really buying into the idea that by purging closets, suddenly none of these couples needs therapy? Sounds pretty cult-y to me.

Why Is Joy the Only Priority?

Leaving aside the tug-at-your-heartstrings plotlines (I get it, a bickering and exhausted couple reconnecting is always good drama), what about the objects, or clothes, or art, or books that don’t bring you joy, but are essential to your identity?

In the back of my dad’s closet, there’s a beautiful oatmeal-hued fisherman’s sweater. I found it in high school when I was always pilfering my parents’ clothes for outfit ideas. When I threw that sweater over my head, I realized in horror that it was covered in blood stains.

My dad was wearing that sweater the night his motorcycle slid off an icy road, and he never parted with it because it reminded him of the fear he had in that moment, his first experience with his own mortality. That’s not joy. But that is worth keeping.

Sometimes It’s Not About You

Fair enough, but what about when something doesn’t matter to us, but could matter to someone we love—even if we don’t know it yet?

I have a friend whose mother spent most of the ’80s and ’90s in Levi’s 501s, saving the best broken-in pairs for weekends. As vintage Levi’s started to grace every fashionable butt in New York and L.A., she called her mom to ask if she could try some on. Instead, she found out that after reading The Life-Changing Magic of Tidying Up, her mom had dropped a garbage bag full of them at Goodwill. Chances are you’re wearing one of her pairs right now.

The KonMari Method argues for presence (love that), but also for the individual, not the collective (hate that). What doesn’t bring you joy goes, even if, someday, you have a child who wants those perfect high-waist jeans with the Made in the USA labels. I can visualize a scene after a bad divorce where your mom tosses the records your dad was planning on giving you someday. And it kills me.

And Sometimes You Feel Too Much

In case you’ve been wondering, I have used the KonMari Method before. Five years ago I left behind a relationship, a dog, and a shared living situation full of memories.

Like all the women in my family, I purge and clean for sanity. And so, when someone handed me The Life-Changing Magic, I fully bought in.

Most of my belongings never made it to my new place. Boxes and boxes went to the nearest thrift store. I pared down my closet, reducing it by almost 60 percent. Mostly, I let go of everything that made me think of Him.

In retrospect, I was attempting to erase the whiteboard of my relationship. I miss more than a few objects I let go when I was sad and angry and tired, when almost nothing brought me joy. Yes, you could argue that I used the KonMari Method for all the wrong reasons—but how many of you are considering trying it out to combat similar relationship demons?

The answer to our messes isn’t extremes. Yes, there are people out there who can’t let go and should, and many who need help right now. But for most of us—those who have a few too many sweaters or a bad habit of scouring the Madewell sale rack—what we really need is to pay attention to why we do what we do when we’re doing it. Instead, we’re hooked on the before-and-afters—the chaos giving way to sudden minimalism.

It’s not the first time a cure-all has swept the country: juice cleanses. A president who promised to make America great again. Ayahuasca sessions to cure depression. Now this.

And like most magic pills, I’m betting there’s going to be an unexpected side effect. We just haven’t seen it yet.