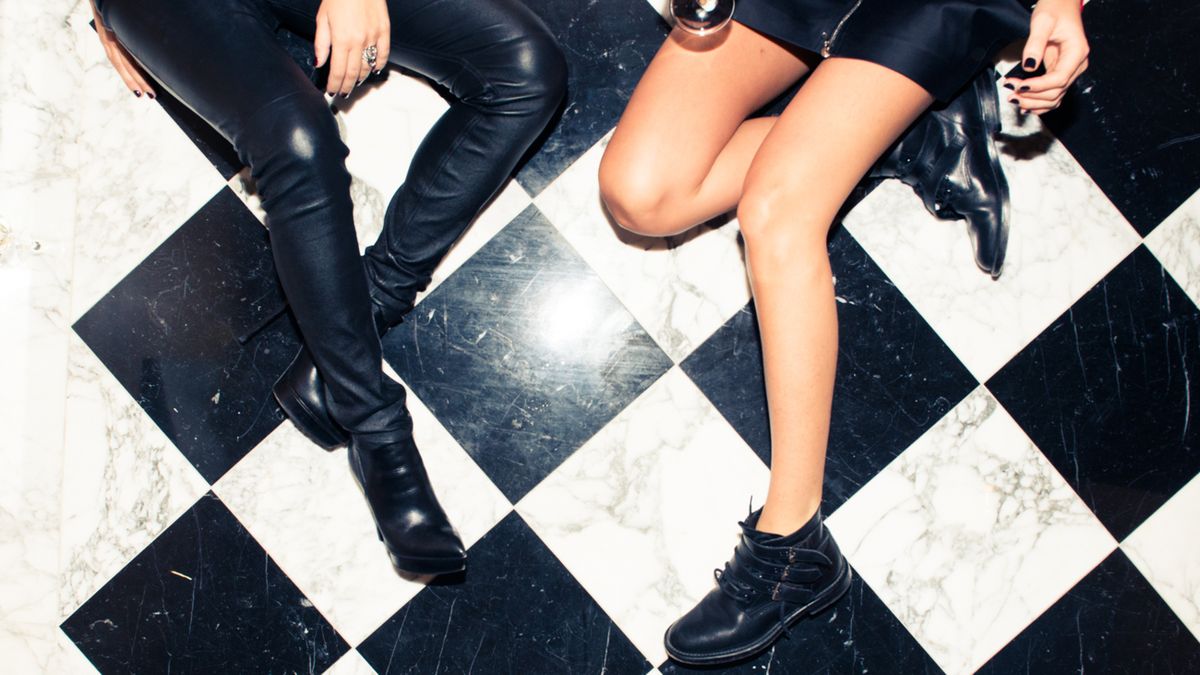 The Case for Casual Friendship

For starters, it just might help you find a job.

We’re always hearing how important it is to deepen our connections. Veer as far away as possible from Instagram. Invest time in those most important to you, and steer clear from superficial friends. And all of that is true. But both research and anecdotal evidence shows that hanging on to our most chill contacts—the guy at the farmers’ market you see every week, the chatty neighbor down the hall, your Pilates peers—isn’t pointless.

At the very least, these human interactions might brighten your day and help you feel more empathy and a sense of belonging, according to research in a new piece in the New York Times. And they might help you find new job prospects or network in other ways, too.

The random communication you might choose to opt out of throughout the day might actually be the very thing to gird you to your community and whisk away loneliness. Many moons ago (in the seventies), sociologist Mark Granovetter dubbed these passing connections “weak ties,” as the Times reports. But rather than pooh-poohing their importance, Granovetter found that sometimes the most impactful links are the ones we have with randos.

After all, if you tell a close friend important info and ask her to pass it on (or ask a close friend for a nail salon recommendation), she will only have her immediate network to utilize. Her network overlaps with yours. Weak ties generally tap into a wider berth of people who have nothing to do with you, which means you can potentially reach more people with a “weak” connection.

Plus, there is a sense of belonging that comes with a long chat with your Lyft driver that just doesn’t happen in the same way with your BFF. You already know her secrets and stories. Getting to know the guy you see every week at Muay Thai might deepen your experience of the class and contribute some feel-good vibes that have nothing to do with endorphins.

The Times writer found a job after a layoff when she posted about her situation on Twitter to her audience of many weak ties. The next thing that happened was a message from a friend of a friend on Facebook with a lead for employment. Spoiler alert: She got the job. Had she kept her woe to herself and not shared it as far as the internet can see—to lots of contacts she’d probably never even met—she might not have found another position so painlessly.

Of course, this is not to say that we need to strike up a conversation with everyone we come across. It’s probably best to keep those headphones on and stay in your own lane on the subway. No one wants to get chatted up on the sidewalk. Waiting on a long line at the bank is bad enough without being accosted by a stranger. But next time you see that girl who takes your Thursday night yoga class every week with you, maybe you say hi. She probably won’t become your new bestie, but it’ll be nice to ask how her day went when you see her every week. And it might result in an unexpected connection—strong or weak.