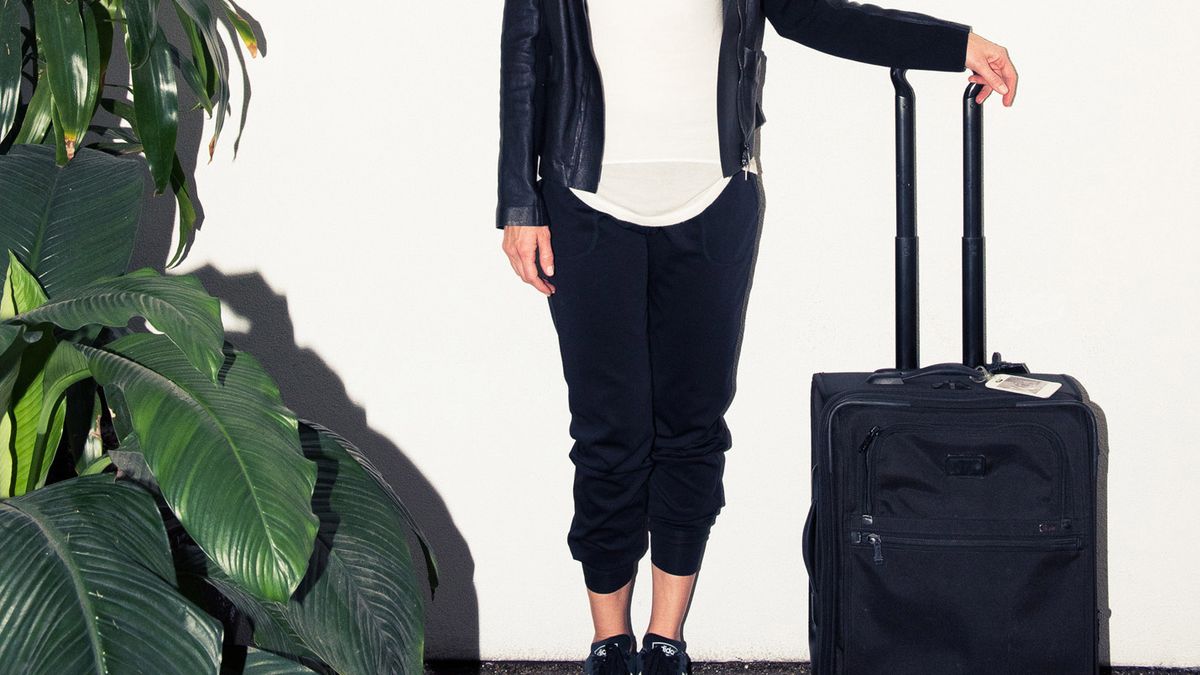 What No One Tells You about Living Abroad

The homesickness and culture shock didn’t hit until after I returned home.

Moving to London after college was the easiest decision I’ve ever made. I understand that for most people, packing up and moving 3,400 miles across an ocean might come with a level of apprehension, but for me, it would have been scarier to miss that opportunity.

And it was everything I’d hoped it would be. At the risk of sounding corny, I lived out all of my dreams: I studied at a top fashion school, traveled all over the UK, and fell in love with an Englishman. I fell in love with a city, too. London soon became my city.

At the end of two years, I wanted nothing more than to stay. But unfortunately for me, getting a visa to stay in a foreign country is only easy when you’re a student. I was heartbroken to leave a city I’d fallen so deeply in love with and was hit hard with a sense of homesickness and reverse culture shock.

New York had always been home to me, but it suddenly seemed foreign. It didn’t feel like my place anymore; London had become the city where I felt I belonged—New York was a place where I used to live. I knew that I would change while living abroad, but I didn’t think that my home would change.

I had gotten so used to the rigid understanding of common courtesies that Londoners all know: You always stand on the right side of an escalator, you speak with polite words even if you intend to be rude, and so on. It came as a shock to me, an actual shock, the first time I stepped on an escalator in Grand Central Station and tried to walk down the left side but couldn’t.

I didn’t know what restaurants were good or where to go for drinks. New York was a completely new place to me. It took me a long time to stop pulling out my MetroCard as I left the subway, as I was so used to tapping out when leaving the London tube.

Even my language had shifted. Obviously I had been speaking English for the two years I was abroad, but I didn’t realize just how drastically my vocabulary had changed. My friends teased me for sounding too “European” each time I suggested we order take-away or excused myself to the toilet rather than the restroom. I still have anxiety over the word chip.

The superficial hardships of readjusting to a once-familiar place and former vocabulary aside, I couldn’t hide how much I had changed while away. I didn’t know exactly how I was different, just that I was. I felt lonely in a way, despite being reunited with friends and family I had barely seen in two years.

Moving to London was the easiest and best decision I made in the first quarter-century of my life. Before going, so many mentors had told me how much the experience would help me to grow and learn. They were right, but one thing no one tells you about moving abroad is how difficult it is to return home.

New York eventually became my home again. I settled into a new apartment and moved forward with my life. There are still seldom moments when I get an unbearable longing for London, usually when I stop to notice how dirty the subways are or crave a late-night chips and cheese, but I did fall back in love with New York. I was reintroduced to the beautiful New York summer, went hiking in the Catskills, and watched the leaves change in the fall. I was reminded that there are some things that London just doesn’t have.

All the same, London will always be special to me. Whenever I’m lucky enough to return, it feels like going home, not just visiting. Before I left, I wish someone would have told me how hard it would be to come back. That for the first few months nothing would feel quite right. Over time, that feeling goes away—and what you’re left with is a feeling of belonging to two places, rather than one. What no one tells you about returning home after living abroad is that you don’t swap one for the other, you end up with two.