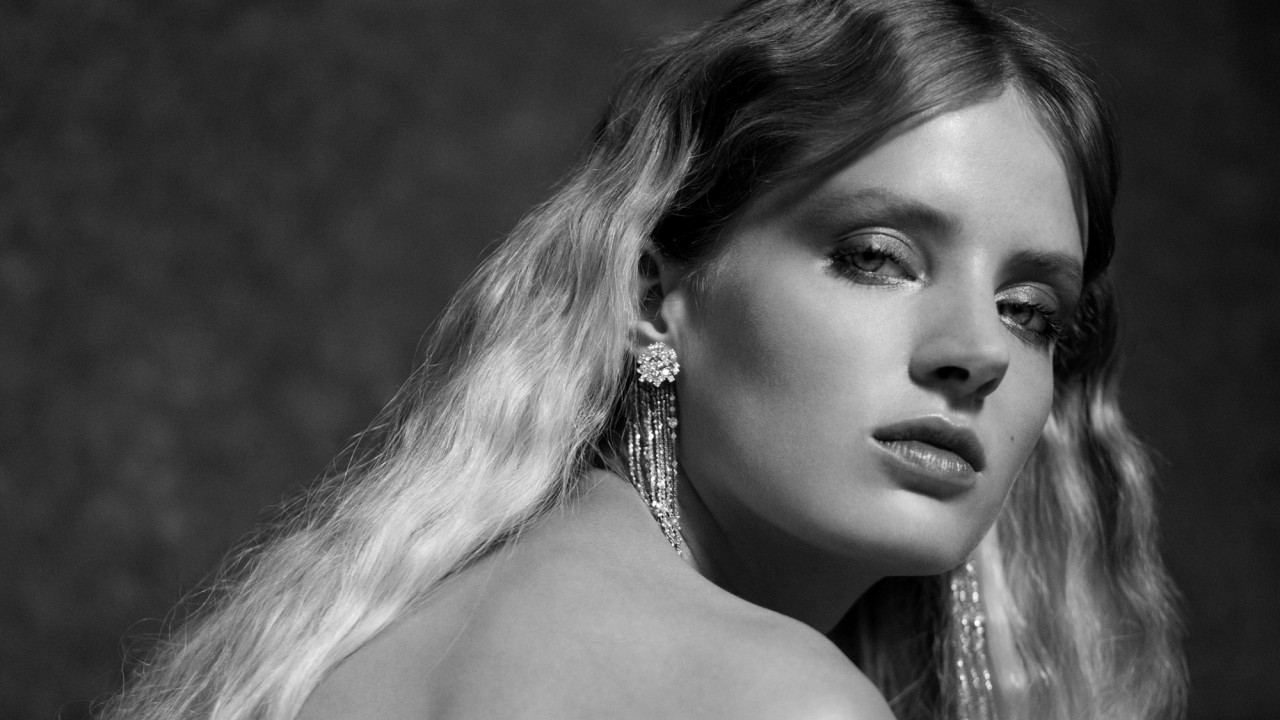 She refined her skills under the guidance of Karl Lagerfeld.

There aren’t many career trajectories that read as extensive as Belgium-born designer Tatiana Verstraeten. Her first gig was at the cult-favorite millinery Maison Michel, followed by a stint with the inimitably sexy RTW line by Anthony Vaccarello, before she landed at the holy grail, CHANEL. There, Verstraeten worked under the helm of the late, great Karl Lagerfeld fine-tuning her skills creating jewelry and headpieces for the French maison. Seven years later, Verstraeten revealed the first piece from her namesake high jewelry collection on the August 2018 cover of British Vogue; a drop diamond-encrusted emerald earring dangling from Oprah Winfrey’s lobe. Now, that is a reveal if we’ve ever seen one. 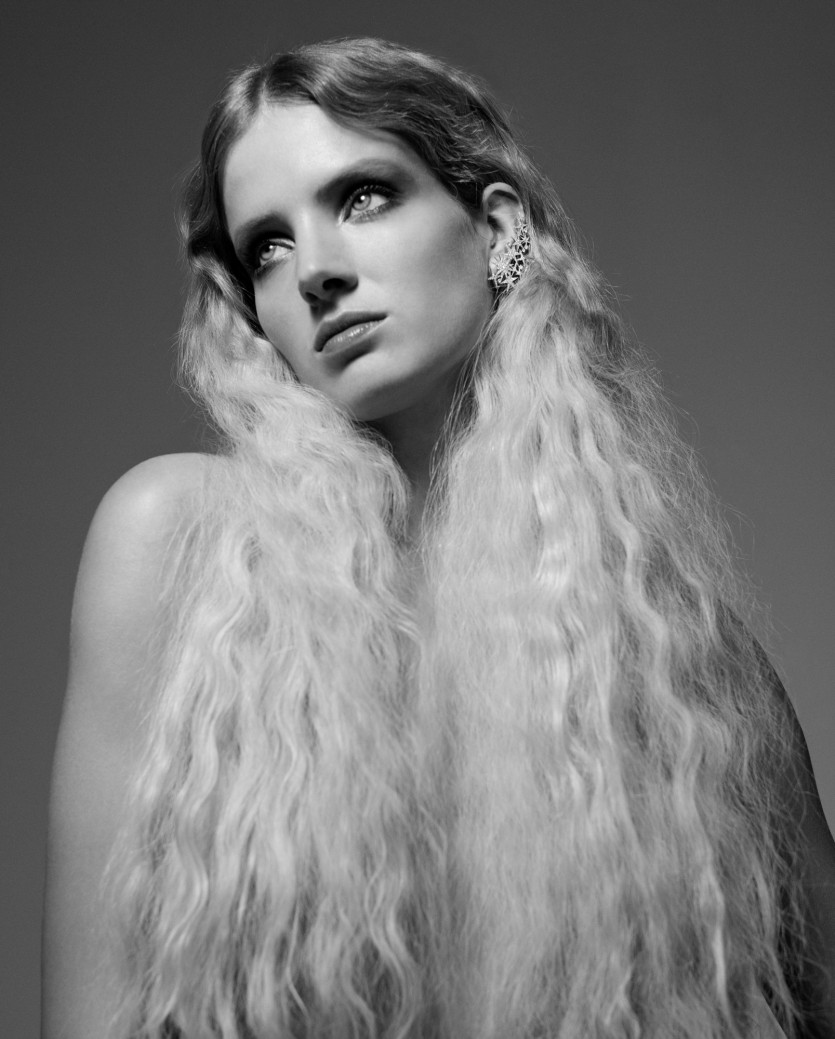 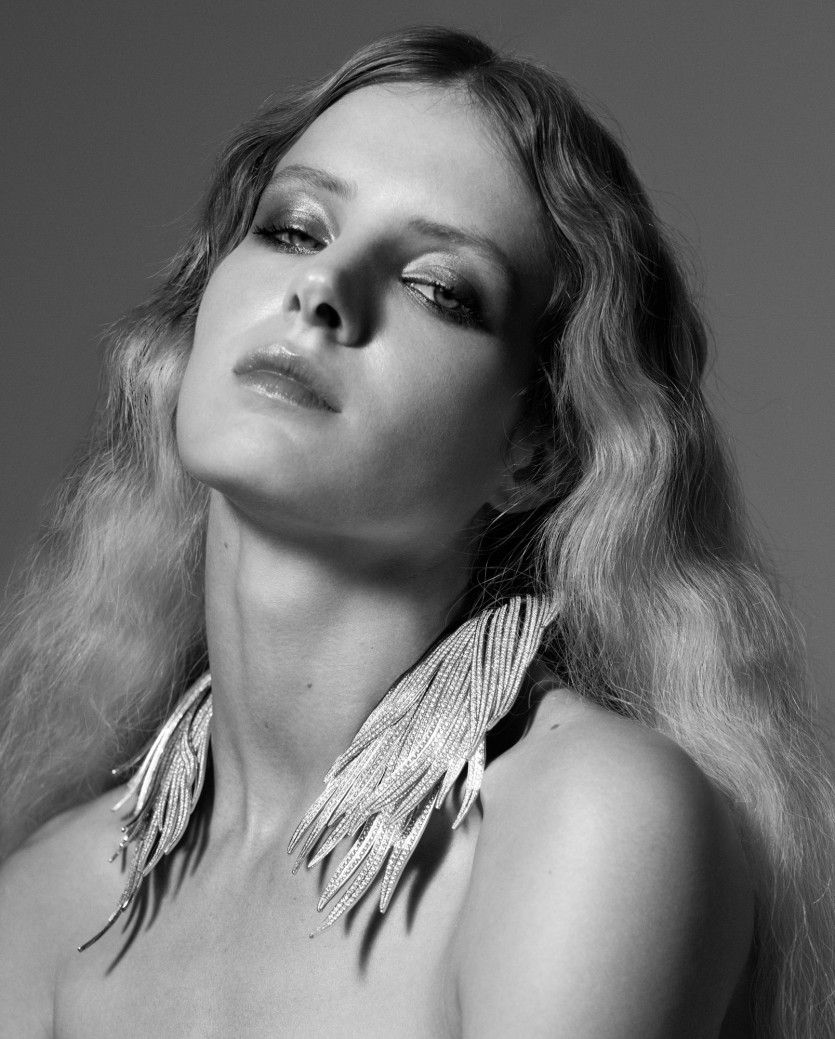 A few short months later, in January 2019, Verstraeten quietly showcased her collection in its entirety—a waterfall of diamond-fringed earrings that nod to the flapper days of the roaring 20s, an 18k white gold and diamond shoulder-draping skin-hovering feather necklace, and enamel (she mixes herself) butterfly earrings, to name a few—during Couture Fashion Week. Her work has to be seen to be believed. Let’s just say, remember her name, because it won’t be the last time you’ll hear it.