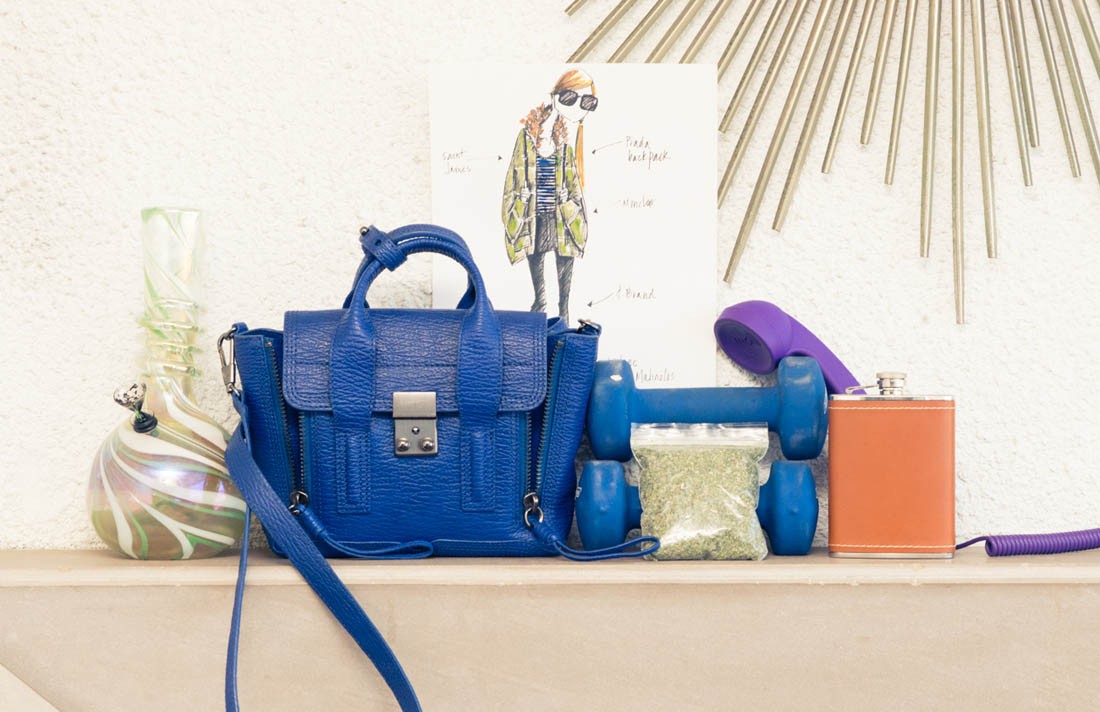 My First Time: 4 Fashion People on the First Time They Toked Up

You never forgot your firsts: first kiss, first job, first handbag you spent your whole paycheck on, first time you got high… And unlike the stolen alcohol of our prepubescent years, mostly everyone remembers the account of what happened the day they first got high, and most remember it fondly. It probably involved a basement, car, or park, some makeshift supplies, and some not-so-stellar product. Regardless of whether it was met with hilarity or a bit of trouble from the adult that happened to catch you stoned out of your mind, at least you can look back now and laugh at the situation, right? Which is precisely what happened when we tasked a bunch of our friends with recanting the story of the first time they toked up, just in time for the unofficial holiday dedicated to all things cannabis. We won’t spoil their accounts here; just know that theirs, too, involved a lot of giggles (and/or some anxiety) and a heavy case of the munchies. 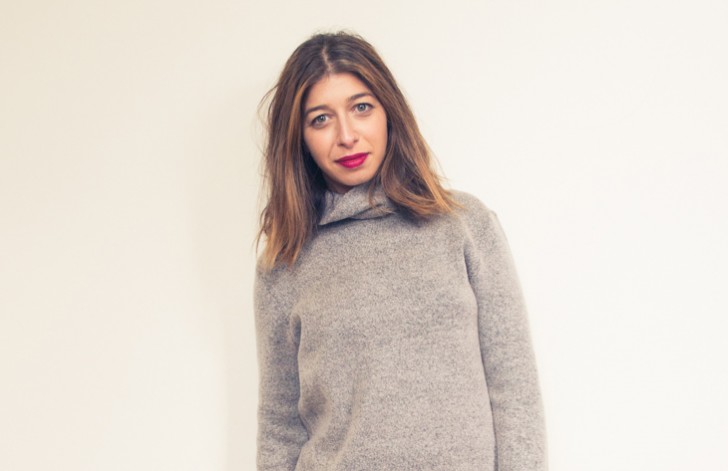 “I distinctly have two early pot-smoking memories. The first is when my friends first smoked pot. We were thirteen and all at a party right after sleepover camp had ended. We had a plan to try smoking weed for the first time with a group of guys a year older. I was the ringleader of this plan until it came time to light up and I completely chickened out. I went so far as to start crying on the curb outside of the house because I “couldn’t understand why my friends would want to do something so terrible.” Looking back, all I can do is LOL.

“Fast-forward to a few weeks later, when I felt it was REALLY time to take the plunge. I had made a new friend the first couple of weeks of high school. She was super cool, and I totally idolized her—she was a free-spirited, Birkenstock-wearing, pot-smoking, tree-loving hippie, so you can only imagine how jazzed I was when she invited me over one day after school. Her older brother lived in the attic of her parents’ house, and the whole thing was basically one huge hot box. If I can recall correctly—yet fuzzily—I think the events went something along the lines of: went upstairs, got pot, took two hits, ate all the junk food in her parents’ kitchen, listened to Grateful Dead, went home, and ran right into my room.” 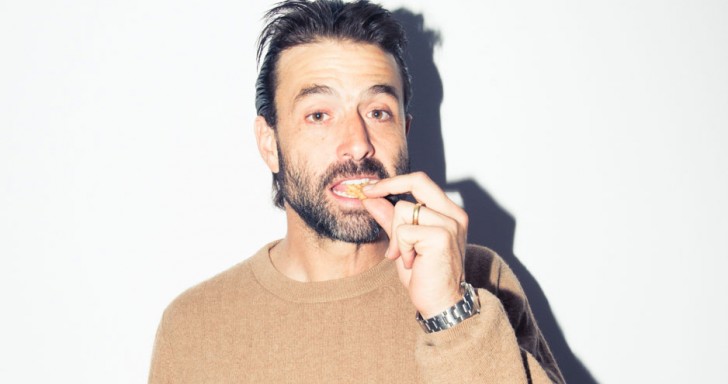 “When I was about twelve years old, me and my two cousins, Taylor and Josh, were at my parents’ house. We lived in a house that had a swimming pool, and we lived on a canal and had a boat. This was in Virginia, in an area called Sandbridge. I was 12, Josh was 11, and Taylor was 13, so I think Taylor was the one that brought the weed. We had a bowl that we made out of aluminum foil, and we had some shit-brown weed with stems and seeds in it. So we went out in the boat out to the canal, and we got into this area that was very underpopulated, so there weren’t any houses and such.

“We just went out somewhere, tied the boat to a tree, sat there and got high smoking off the bowls. But then we realized we were fucked, because we got really high and we had to go back to my house, and my mom was there. We were in a real predicament, and we weren’t sure what we were going to do. So we came up with a plan to park the boat on the dock and run as fast as humanly possible and dive into the swimming pool. That way we could blame the chlorine for how beet-red our eyes were. After we swam for a while, we got out, and we’re really hungry, so we ate two or three bowls of cereal each.

“My mom, being pretty hip to what’s happening, she was like, ‘Oh, you guys sure are eating a lot!’ She knew we were high, but she doesn’t like confrontation very much, so she didn’t bring it up. She knew because our eyes were bright red and we were eating fucking crazy amounts of Cookie Crisp and Cinnamon Toast Crunch.” 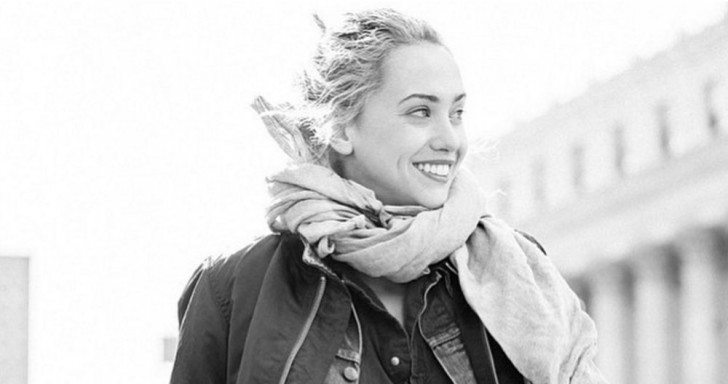 “My first time smoking pot was remarkable for its awfulness. I’m a pretty anxious person to begin with, and here’s a preview of what happened: anxiety X teen hormones and general weirdness X pot + public spaces X science teachers = complete meltdown. Two of my best girlfriends and I decided the best time to smoke for the first time was before going to a massive hippie festival that happens in Austin every spring. So we crouched behind some bushes in my yard (my house backed onto the park where the festival is), smoked, and walked over to the park. While my friends giggled happily and looked around with blissed-out grins, I was terrified and internally freaking out that they were going to know I was freaking out, and if they knew I was freaking out, they might freak out, and if we all freaked out, someone was going to know we were stoned and they’d tell our parents, and our parents would freak out, and then I’d definitely go to jail, I’d never graduate, and I’d never move to New York, and I could forget about ever getting a job, and holy shit, is that Mr. Hook!??! Indeed, it was our science teacher, Mr. Hook, and we all had to have a full-on conversation with him, which would have been awkward enough without being paralyzed with paranoia. Anyway, I think I lasted about 20 minutes before I had to go home. This was during the time when everybody was on Atkins, and pork rinds and bacon bits counted as diet food, so my friends and I went back to mine and raided the kitchen to the point where we were literally licking bacon bits out of the palms of our hands, we were that hungry. It was great!” 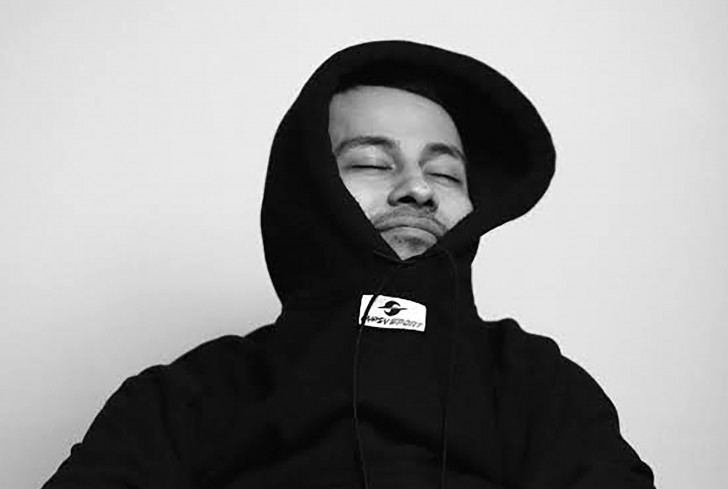 “Growing up in California, all of my neighbors smoked, so the burning smell of weed was pretty familiar. When I was 15, I went to a Red Hot Chili Peppers concert with my older cousin and his friends. During the intermission they handed me a lit joint and pressured me to take a hit, so I did. For the rest of the concert I was hysterical, every guitar riff had me laughing my ass off. Since then, I’ve never turned down a puff when a blunt is passed to me. Happy 4/20!”