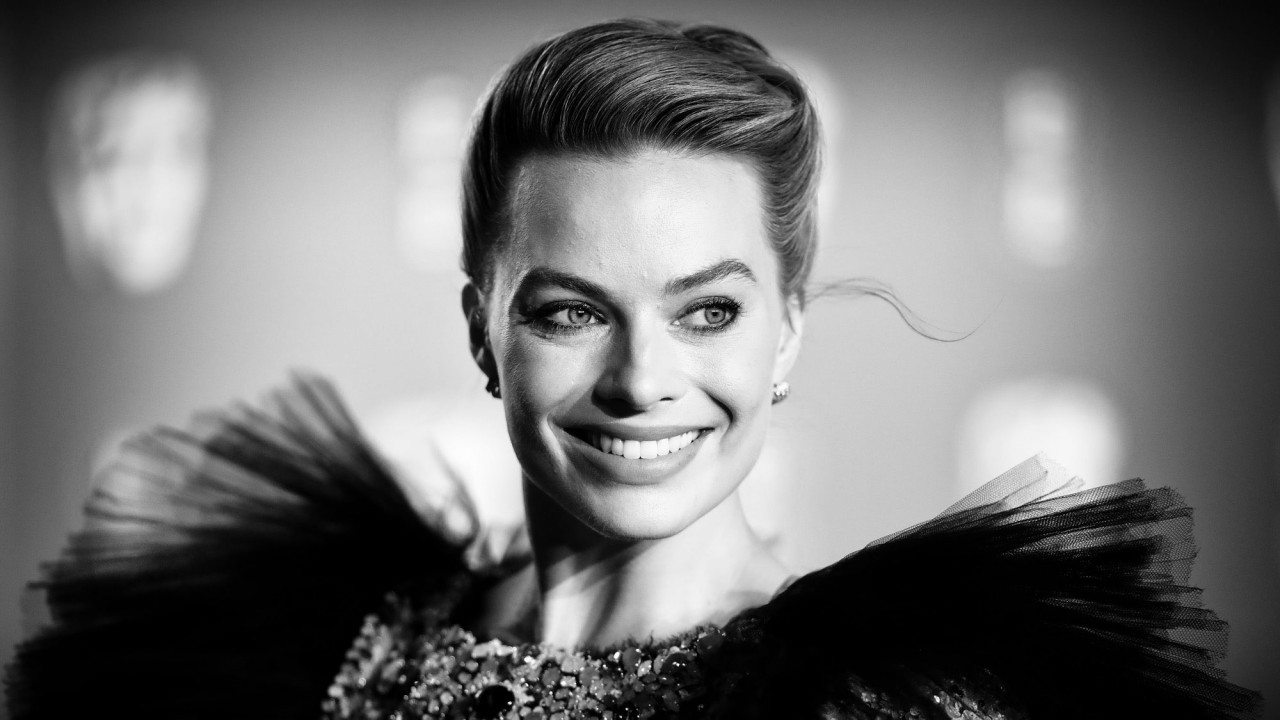 Here’s What Happened at the Awards Show You Probably Missed

A recap of last night’s star-studded BAFTA Awards, plus a look at the best red-carpet looks.

Last night at the BAFTA Awards, Roma won the prize for Best Film, and its director (and writer), Alfonso Cuaron, was awarded Best Director. As we’re staring down the barrel of the Oscars, this might be a solid forecast of the film that will take home Best Picture, although, then again, you never know. Cuaron’s incredible autobiographical epic also took home the awards for Best Cinematography and Best Film in a Language Other Than English.

The British Academy of Film and Television Arts film awards are important for lots of reasons—perhaps, for our purposes, they’re most important because they have been known to forecast the big prize winner at the Oscars. So does that mean Roma will win the Best Picture at the Oscars, too? TBD, though it has happened 12 times in the past 25 years, most recently in 2014, for 12 Years a Slave. Before last night, some were pulling for The Favourite, which is a truly delightful film but may not be able to hold its own beside Roma’s emotional journey. Black Panther is also a favorite for Best Picture at the Oscars, though it was largely ignored at the BAFTAs. It only won the award for Special Visual Effects.

The BAFTAs and the Oscars also have a less lovely aspect of their nominations in common: Neither show gave any nods to women directors, just like the Golden Globes. Perhaps they could have considered Marielle Heller, who directed Can You Ever Forgive Me? (which got an Adapted Screenplay nomination at the BAFTAs) or Lynne Ramsey, who directed You Were Never Really Here (which was nominated for Outstanding British Film).

Another glaring omission at the BAFTAs: If Beale Street Could Talk. Barry Jenkins’ film was nominated for Original Music and Adapted Screenplay, but Regina King wasn’t even recognized in the running for Supporting Actress. She’s a favorite for that category at the Oscars, so it seems odd that she was left out altogether.

She might have been passed over in favor of Margot Robbie. The British awards ceremony doesn’t always favor Brits, but they have definitely been known to do so. As this very serious deep dive found, the BAFTAs are about twice as likely as the Oscars to award a prize to a British actor. If you are a Brit, the odds were in your favor last night. If you are Alfonso Cuaron, the clock is now ticking to the Oscars.

For the winners in all categories at the BAFTA Awards, scroll down.