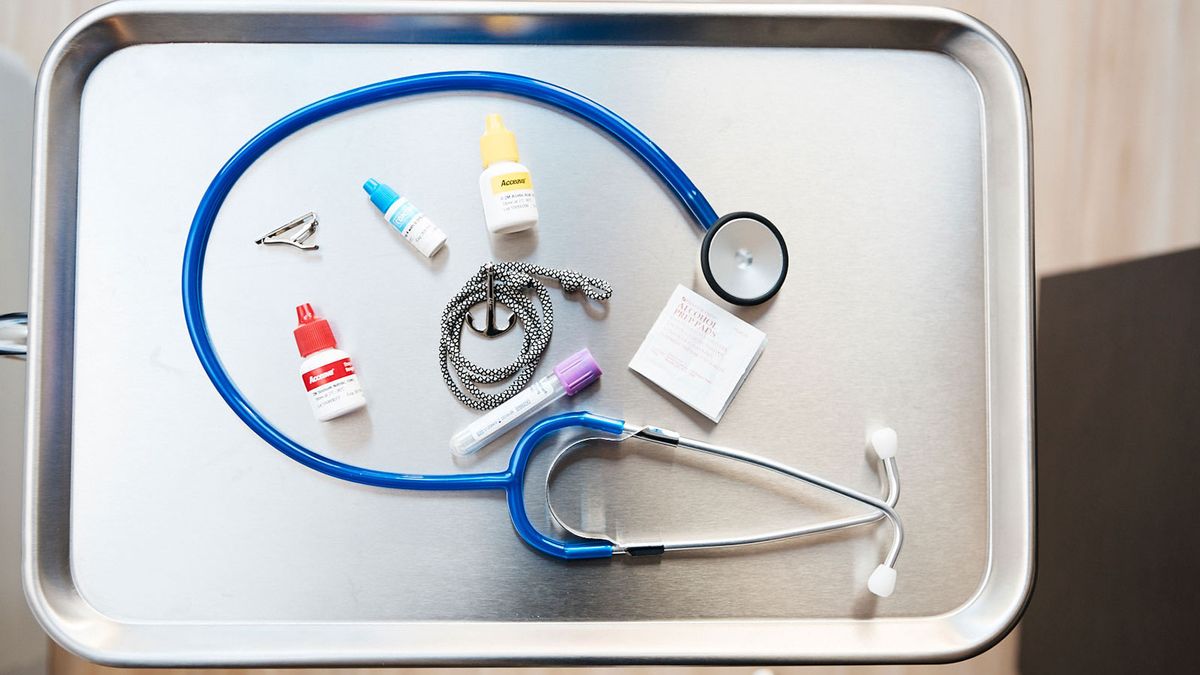 We Take Girls’ Pain Less Seriously Than Boys’ in This Country

Which should come as a surprise to exactly no one.

A little girl in pain at the doctor’s office is perceived to be in less pain than a little boy after the exact same procedure, according to a new study. Pulling the curtain back on gender bias in pediatric pain assessment, the study aired the same video to 264 people; some viewers were told they were seeing a video of “Samuel” after a finger-prick test, and some were told they were watching “Samantha.” In reality, they were all shown the same video of a five-year-old, wearing red gym shorts and a red tee, with shoulder-length blond hair.

Those who thought they were watching a boy react to a finger prick rated his pain, on average, as 50.42 (on a scale of 0 to 100). The participants who thought the child in the video was a girl rated her pain as 45.90. It’s not a vast chasm, but it’s a healthy enough difference that it’s fairly safe to say that sexism is playing a part. What’s more, when researchers repeated the experiment but controlled it for gender stereotypes (aka boys are more stoic than girls), the discrepancy in pain rating disappeared. Et voilà, sexism.

Researchers concluded that “explicit gender stereotypes—for example, that boys are more stoic or girls are more emotive—may bias adult assessment of children’s pain.” No duh. But this study is important because it adds a new layer to the nuances of pain management. Another study from six years ago found indications that “men and women differ in their responses to pain, with increased pain sensitivity and risk for clinical pain commonly being observed among women.” But that study found there are also “psychosocial processes, such as pain coping and early-life exposure to stress,” which could also explain the different reactions to pain, along with stereotypical gender roles.

There’s another layer to all of this. Research has revealed that racial bias in pain assessment is also prevalent, suggesting that medical professionals may be walking around with false ideas about biological differences in feeling and experiencing pain as related to the color of people’s skin.

A study from 20 years ago hit on both sexism and racism in medical care, finding that men and white people in general were much more likely to be referred for cardiac catheterization than were women and black people who had the same chest pain.

In a perfect world, these studies would result in new training for nurses, doctors, EMTs, and other professionals who witness and treat people’s pain on a daily basis. In reality—especially since the study that uncovered racial and gender bias is two decades old, and there is likely other research even older than that on this topic—very little will change.

But women and girls and people of all ethnicities deserve to be believed. They don’t make up or exaggerate their physical pain any more than white men and boys do. If you’re in pain, you’re in pain—and you deserve the proper and appropriate medical care and treatment. Everyone’s pain deserves to be taken seriously.