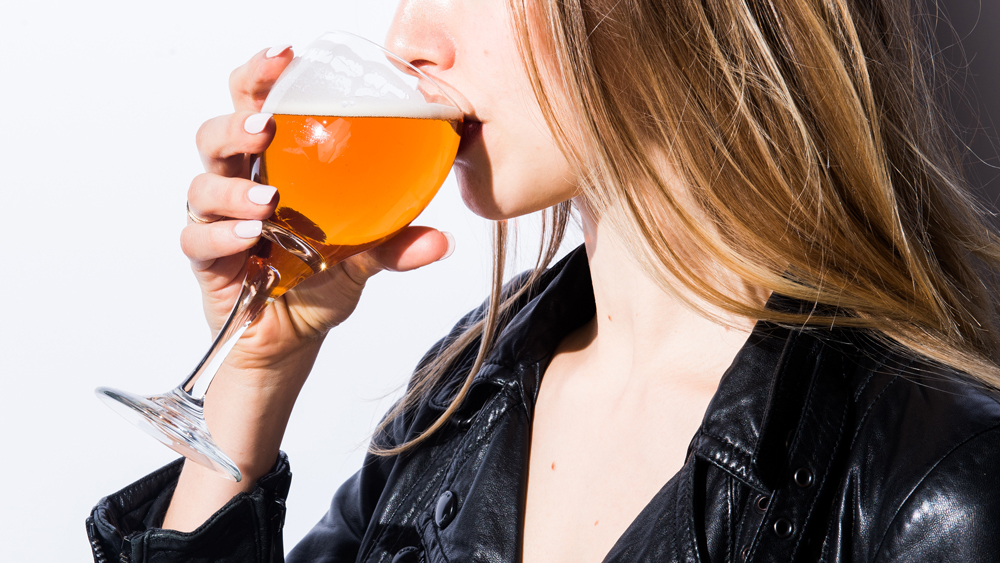 How to Know When It’s Time to Stop Drinking

You never want to be the one who took it too far.

While we’ve always thought that by the time we hit our 30s, or even mid-20s, we’d have our alcohol tolerance figured out, that’s not always the case—sometimes we’ll be totally fine after two glasses of wine and other times, well, not so much. Although we’ve mastered the art of looking sober, we’re now figuring out how to read the signs on when to stop drinking because, let’s be real, getting sick from alcohol is just downright embarrassing at this point. Join us, will you?

WHEN YOUR BEER GOGGLES COME ON

Most times you’re going to need to enlist the help of a friend for this one, as the whole thing about beer goggles is that you’re the one wearing them. If all of a sudden someone becomes attractive to you when they weren’t, say, an hour ago, then chances are it’s time to switch over to water. Do yourself a favor with this one and before things get too out of hand, get a second opinion on that suddenly oh-so-attractive human.

WHEN YOU DROP YOUR DRINK

Although we will say some people are clumsy all the time, if you’re not typically one of those people and yet suddenly your drink is on the floor, you should probably take that as a sign to cut it with the alcohol, or at the very least take a break. Bad hand-eye coordination is real when you’re intoxicated.

WHEN THE LIGHTS COME ON

Why is it that when the lights come on, signaling the closing of the bar or club, we’re all so hesitant to go home?  All of a sudden we’re scrambling to figure out next steps, which, let’s be real, typically end up being some sort of after-party with, you guessed it, more alcohol. We promise you that if you make the decision right then and there to head home (or get food and then head home) that you’ll wake up in far better shape than you would have had you stayed out partying until the wee hours of the morning.