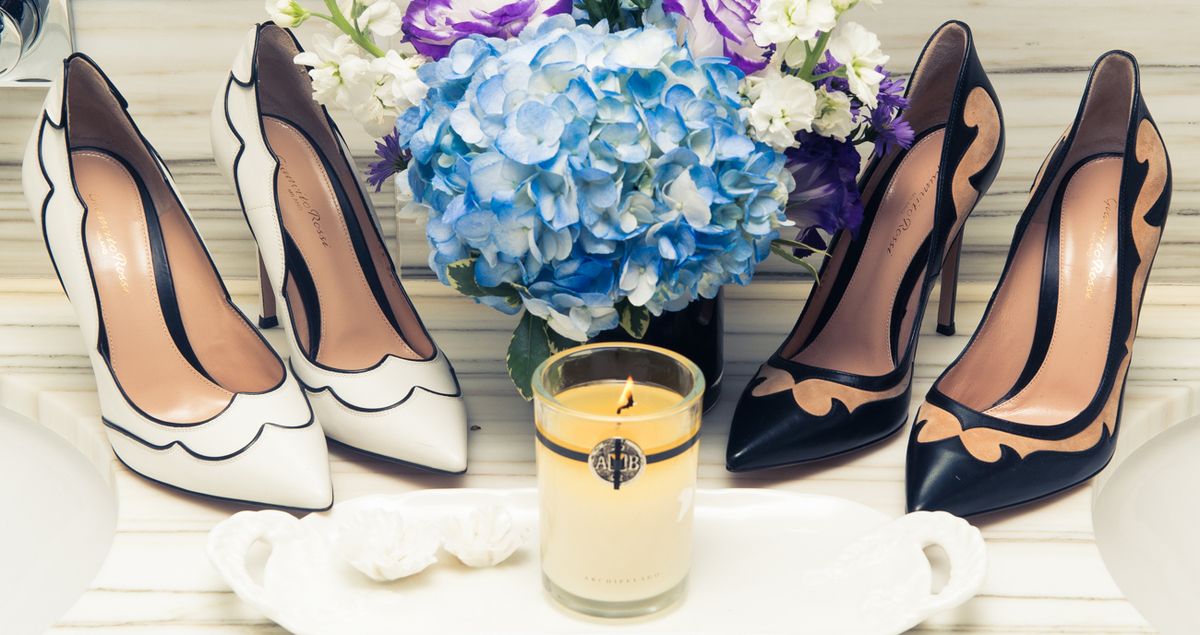 How to Beat Seasonal Scaries in 60 Seconds

Because it’s cold and dark and we need help.

Emily Ramshaw
Guys, it’s winter. And it’s fucking depressing. In large part because we can no longer spend an entire Saturday going from patio to rooftop to patio (repeat x3), but also because it’s really, really dark and cold out, like, all the time. Literally though: we arrive and leave the office in the dark—if anything can be classified as depressing, pretty sure that’s it.

But besides the general doom and gloom (a.k.a. some sound complaining about stuff, which we’re really always up for), feeling blue during winter because it’s dark and cold is a real medical thing: Seasonal Affective Disorder, which is very accurately abbreviated as SAD. And, besides getting one of those super bright lamps that mimics sunlight (which we’re very much a fan of), there are, according to psychotherapist Carmen Littlejohn of holistic wellness center, Helix Healthcare Group, a few easy things you can do to get over your, ahem, seasonal scaries.

And it’s not like you can do it by sunbathing in the park, either. You know where we’re going with this, guys: exercise will make you happy! “It’s no secret that exercising releases endorphins in your body, producing positive feelings,” says Littlejohn. So pretend it’s not fully dark at 5 PM and go for a run. Or, better yet, get thee to some hot yoga.

2. Breathe and be Grateful

It’s probably easier said than done, especially when your bed is a minimum 10 degrees warmer than your bedroom, and it sounds simple, but focus on the good stuff. “Instead of heading for the coffee machine first thing in the morning, try our waking meditation track when you wake up to reflect, increase your confidence and start your day with gratitude,” says Littlejohn. Okay, so we can’t promise not connecting straight to our caffeine IV, some deep breaths never hurt.

And by supplements, we mean vitamin D—‘cause if you’re like us and living in the North East, there’s no way you’re seeing that thing for another three months. “Although vitamin D doesn’t affect your mood, prioritizing your health during the winter months can positively affect the way you manage and appreciate your life overall,” explains Littlejohn. I.e. stay healthy = be happy.

Okay, so we’ve established that the sun is currently MIA, but even the teeniest, weeniest little bit will do wonders (we’re totally that girl who will take even the littlest sliver of sunlight and stand, face upturned for the length of time that makes observers think we’re nuts). “A walk in nature has shown to reduce cortisol (stress) levels,” says Littlejohn. “If you do it first thing in the morning it also burns more calories.” Just go for a walk already.

We’ll admit it: come January, we probably Neflix and chill (without the, uh, chill part), a bottle of red our only companion, a little too often. “Hanging out with close friends will boost your oxytocin levels, which is the same hormone that is increased during hugs, sex and close encounters. In other words, it will leave you feeling great!” says Littlejohn. Okay fine, so maybe we’ll even say yes to that Tinder date.

Another seasonal lifesaver? SAD lamps. Seriously, though, you should get on one ASAP.

Is Marijuana Really as Chill as We Think?
Colds Suck: Here’s What to Do About Them
The Bath Salt Recipe That Relieved My Stress & Gave Me Great Skin
Mindfulness
Part of the series: