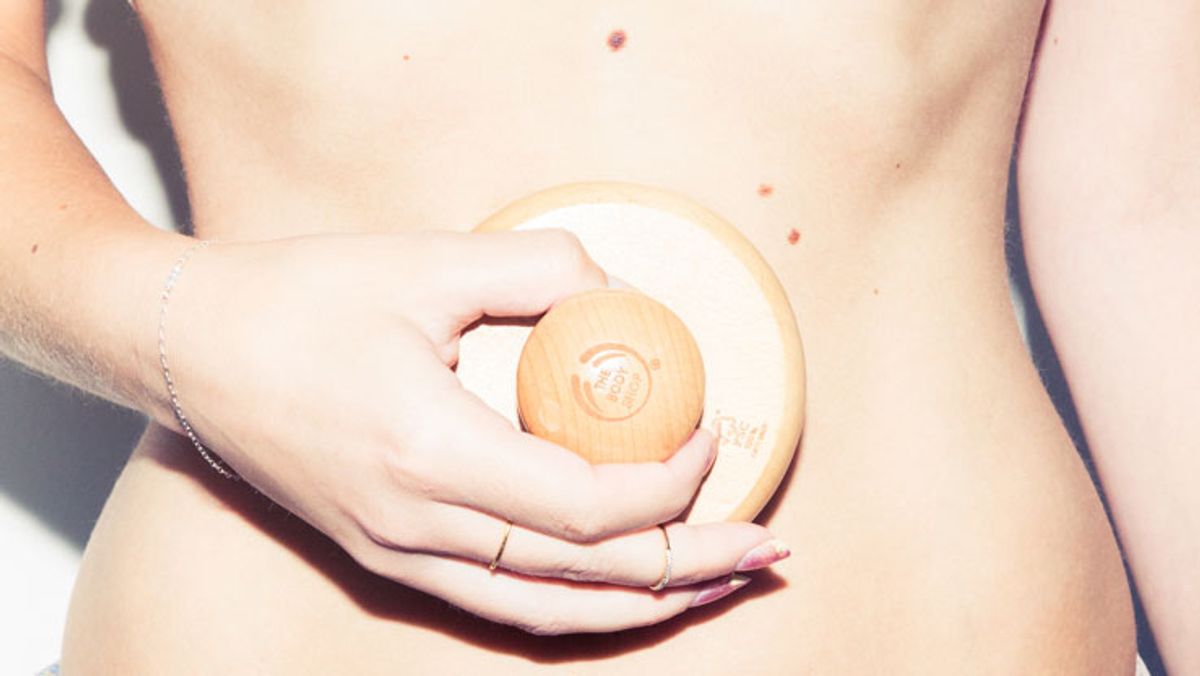 What Happened After My 6-Session Intensive Cellulite Treatment

Was it worth it?

Myda Khatcherian
A few years ago, I decided I wanted to get over my issues with cellulite. I barely noticed it on other women, and hell—I’ve even seen celebrities with it and still envied their legs. Deciding I’m so much more confident than this, I did what I thought any self-respecting woman would do: put on a pair of shorts and went to the beach.

Fast-forward to midday, where my whimsical dreams of newfound confidence dramatically halted. “YOU HAVE CELLULITE!!!!” is all I heard as a red car sped past—full of a bunch of young not-so-gentlemen.

Yes, I’m being serious. You can’t make this shit up.

I can’t really tell you much about my thoughts after that moment, but I can confirm the worst: Words stick. I hung my head in shame and basically swore off shorts for life.

Recently I decided to revisit the issue because I wanted to introduce some shorter lengths into my wardrobe. I’m not sure if it’s because we live in a Kardashian-era world (where it’s totally acceptable to cheat for beauty), but I decided that, at the ripe age of 26, I’m going to ditch the creams and try an intensive, though non-invasive, cellulite treatment. Luckily, a local medical spa was offering a free trial of a relatively affordable treatment: Venus Legacy. I went in, tried it, and flirted with the idea until I finally caved about a week later.

I was already familiar with the basics of the technology behind it. Remember that one KUWTK episode where Kim went for a cellulite treatment and the lady basically rubbed her thighs with a massage-like machine? Venus Legacy is the cooler, more advanced version of that. As I’m told by the nurse, Venus Legacy is a skin-tightening procedure. Its technology—“Multi-Polar Radio Frequency” and “Pulsed Electro Magnetic Fields” with a VariPulse™—is proven to cause circumferential reduction and treatment for cellulite. I’m no science major, but the level of heat in combination with the pulsing technology helps produce collagen, promote lymphatic drainage, increase circulation, and help the breakdown of fat (lipolysis). ALL of these factors are really important when trying to tackle cellulite.

Like the majority of reviews that I’ve read, I can confirm the treatment did actually feel like a pleasant hot-stone massage. Only a few times did I slightly flinch and nervously ask my nurse to turn the heat down a little (which, btw, doesn’t make the treatment less effective). Sessions were around 25 minutes long, and I felt no pain during the process, although my legs were super red afterwards. The whole series of treatments took around eight weeks because you need at least a week between each session, but I noticed some small changes around halfway through.

I started really having my doubts towards the end—regret started rolling in. “Are you seriously out a grand and a bit for this shit?” said my inner critic. “YOU LOOK THE SAME!” “You could have bought a Louis tote!” Etc., etc. The internal dialogue went on.

As for the results? I think I saw slight circumferential reduction about two weeks after my final treatment—my legs looked a bit leaner, and my Lululemon leggings didn’t feel as tight in the thigh. But the cellulite? Minimal changes. I noticed that the bumps actually felt smoother, but that’s it.

I’ll leave it at this: I’m sure there are changes at the molecular level, but does it matter if I don’t see it in the mirror? I guess it’s true what they say—diet and exercise really is everything, but you can’t change genetics.
Part of the series: