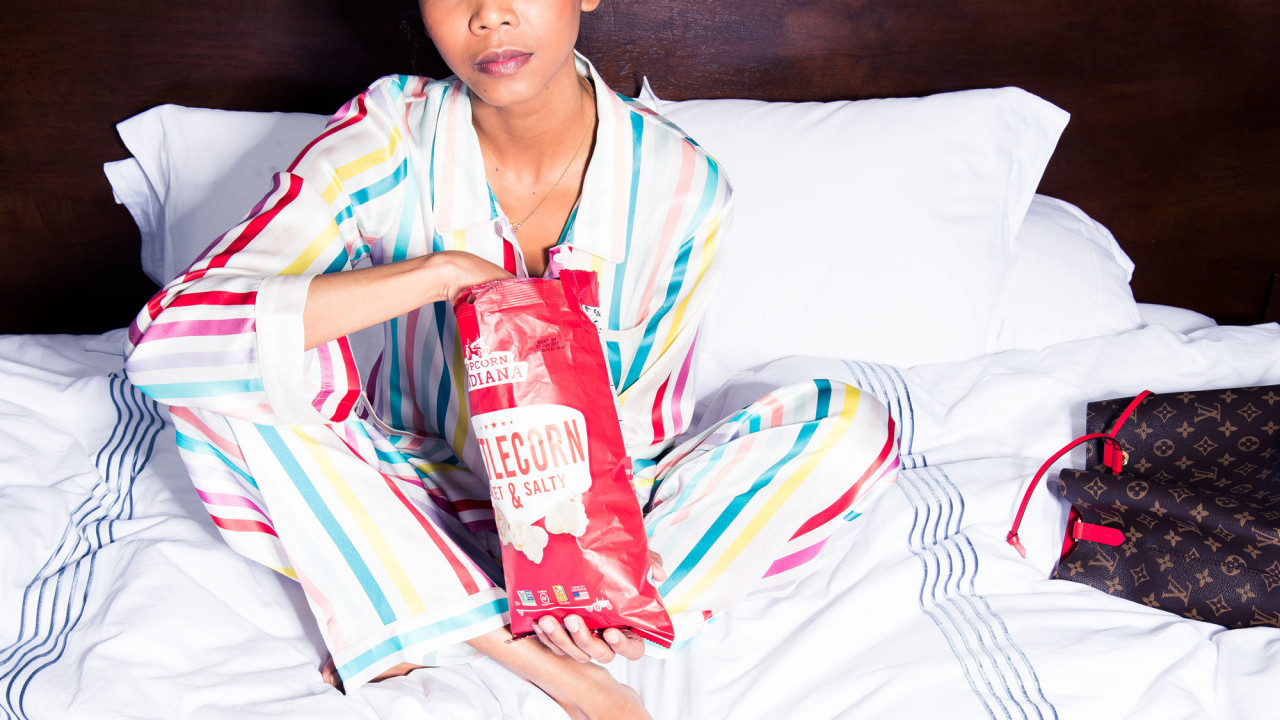 And for the overachiever, more than 60 other new titles.

One of the all-time best things to do over a cold January weekend is stay in and watch movies. Hear me out: I know at the beginning of the new year we’re all supposed to wake up early, dash to pull on workout gear, sprint to the nearest gym, and eat something insanely healthy for breakfast, but let’s be real—it’s just so cozy to stay snuggled in bed, watching something captivating.

If you’re into that, Netflix is facilitating it in spades, debuting more than 70 new shows and films in January (about half of which are Netflix originals). For something lighthearted, try Across the Universe, a sweet, trippy love story, or Definitely, Maybe, which goes down as one of the best romantic comedies of all time.

Speaking of best movies of all time, the violent and powerful movie City of God shocked and captivated me back when I saw it 16 years ago when it first came out; it has stood the test of time. I would file Hell or High Water in the same category—the neo-Western crime flick will grab your attention like it’s a hook and you’re a fish, and it’ll keep it through all 102 minutes, until the last frame.

If you want to relive the ’90s (or if you’re a young millennial or part of Gen Z, live them for the first time), I Know What You Did Last Summer is a terrifyingly tingly good time, as is watching Jennifer Love Hewitt and Ryan Phillippe in their prime. And you can’t go wrong with Pulp Fiction or Swingers, also classics from the ’90s.

For a feel-good feminist drama (a phrase you don’t hear every day), Mona Lisa Smile is uplifting and delightful. The same can be said of Grace and Frankie, which is finally debuting season 5 a little later in the month.

Also later in the month, American Crime Story: The Assassination of Gianni Versace comes to Netflix, which got rave reviews when it debuted on FX earlier this year and promises to deliver some serious fashion. You won’t find fashion in Unbreakable Kimmy Schmidt (season 4, part 2), but Ellie Kemper is plucky as hell.

Last but certainly not least—in fact, this really could be the best thing coming to Netflix all month—Netflix has given organizational mastermind Marie Kondo her own show, and I feel a serious binge coming on. One part Queer Eye, one part Hoarders, and one part Extreme Makeover: Home Edition, Tidying Up with Marie Kondo seems like the kind of show one could watch all day.

For the complete list of everything else debuting on Netflix this month, scroll down.