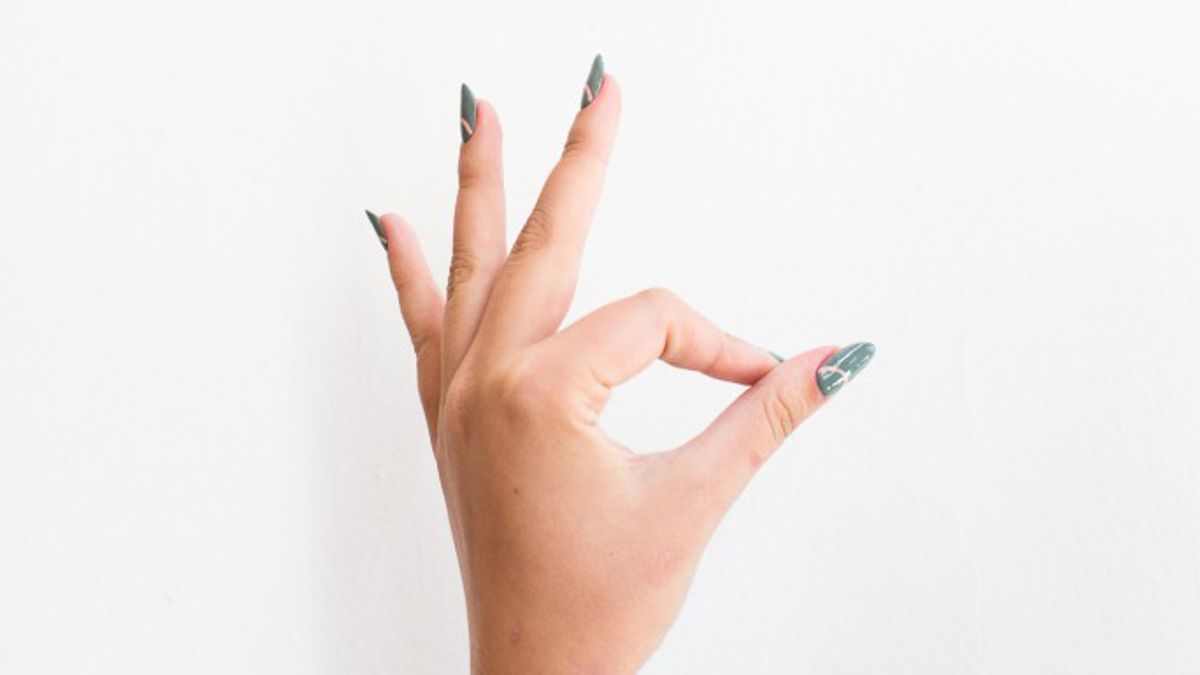 Why Thousands of Swedes Are Implanting Microchips into Their Thumbs

It’s all very futuristic. But are you next?

If someone had told me 20 years ago that when I grew up, I’d live in a world where people were casually opting for a microchip to be implanted in their hands, I wouldn’t have believed them. Back then, I dreamed about being able to talk on the phone with friends while seeing them at the same time. That dream came true, to the point where sometimes I kind of wish it hadn’t. (Hi, tourists FaceTiming in quiet cafés.) But I didn’t even dream of the microchip-in-the-thumb thing, and I had a very vivid imagination.

Microchips have been quietly gaining popularity in Sweden, which happens to to be a hub for technology—Spotify and Skype are both based there, and the country was dubbed “the most digitally connected economy in the world” by Wired back in 2011. Unclear exactly what that means, or whether that’s still true seven years later, but one thing is clear: Swedes are down to embrace new technology.

Well, some Swedes. More than 4,000 Swedish residents have had microchips about the size of a grain of rice—if the grain of rice was massive and also happened to be basmati—inserted into the base of their thumbs, as NPR reports. When you take into account the fact that there are almost 10 million people in Sweden, this is a very small fraction of the population. But it’s growing. The main company offering the service, Biohax International (which doesn’t sound like something out of a Bond movie at all), can’t keep up with demand.

The idea is that the chip can store users’ personal data, eliminating the need for a credit card, opening doors as a digital card would, storing emergency contact information, and allowing users to share social media profiles or swipe travel tickets with the wave of a palm. At $180, the procedure is affordable enough that it’s not just for the elite.

If you’re afraid of needles, though, this technology is not for you. Microchips are inserted with a syringe akin to that which would be used for delivering a vaccination. But if you’re down with needles and you’re curious about chipping yourself, you don’t have to travel to Sweden. Last year, 50 employees at a self-checkout company, Three Square Market, were implanted with chips, allowing them to unlock their offices, clock in, log into computers, and pay for cafeteria purchases.

Though chips aren’t popular here yet, it’s only a matter of time. As The Atlantic reported, there’s a chance these will become ubiquitous someday. Will it really happen, or is it just a fad? Only time will tell.