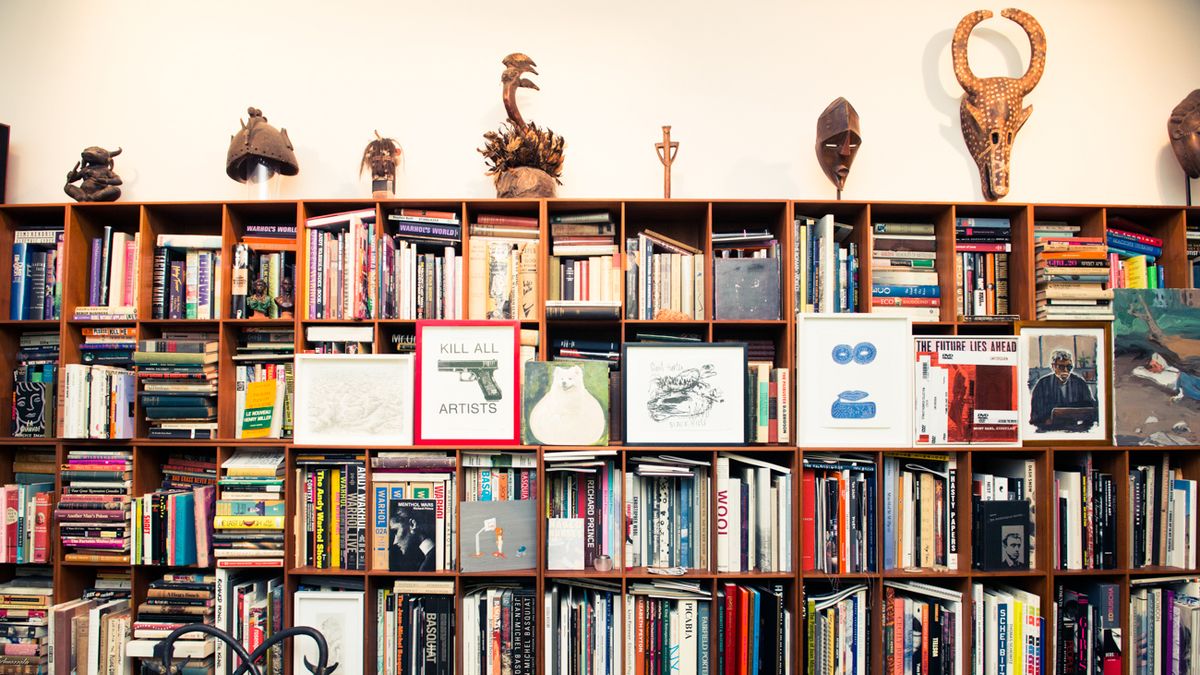 Will Affirmative Action as We Know It Change Forever in Higher Education?

A new case against Harvard could result in new admissions policies.

A lawsuit brought against Harvard back in 2014 could result in a major change in the method of affirmative action in college admissions, if a conservative student group has its way. A federal lawsuit claiming that Harvard University is biased against Asian-American applicants went to court earlier this week in Boston. The suit alleges that the institution’s policy to rate would-be Harvard students on subjective attributes such as courage and kindness are unfair, and hopes to change their admissions system to reflect merit alone, rather than allowing race into the decision at all.

If Students for Fair Admissions were to win the case, which could go all the way to the Supreme Court and is backed by the U.S. Department of Justice, it could result in a new way of admissions for only Harvard—or, if the decision is more broad, it could affect university admissions across the country.

The conservative group bringing the case against the university wants to eradicate race as a factor in admissions. Conversely, Harvard argues that race is an important piece of the admissions puzzle, and without it, diversity would decline.

Students for Fair Admissions is bringing the case for a group of anonymous Asian-American students who say they were denied admission at Harvard, and will not be testifying. The lawsuit is one of a series of similar suits created by conservative advocates who are against affirmative action admission policies that benefit African-American and Latino students. This is by far not the first case of its kind to be heard by the court; in 2016, the Supreme Court ruled against a suit that alleged a white woman had been denied admission to a program at the University of Texas designed to diversify the student body because of her race.

But that was when Justice Anthony Kennedy was still on the bench. Since his retirement, and replacement by Brett Kavanaugh, the future of affirmative action is uncertain. Though this case was first brought four years ago, it’s coming at the perfect time to be potentially sent all the way up to the Supreme Court. There’s no guarantee that Kavanaugh et al will hear it; but if they do, the verdict could roll back much of affirmative action as we know it.