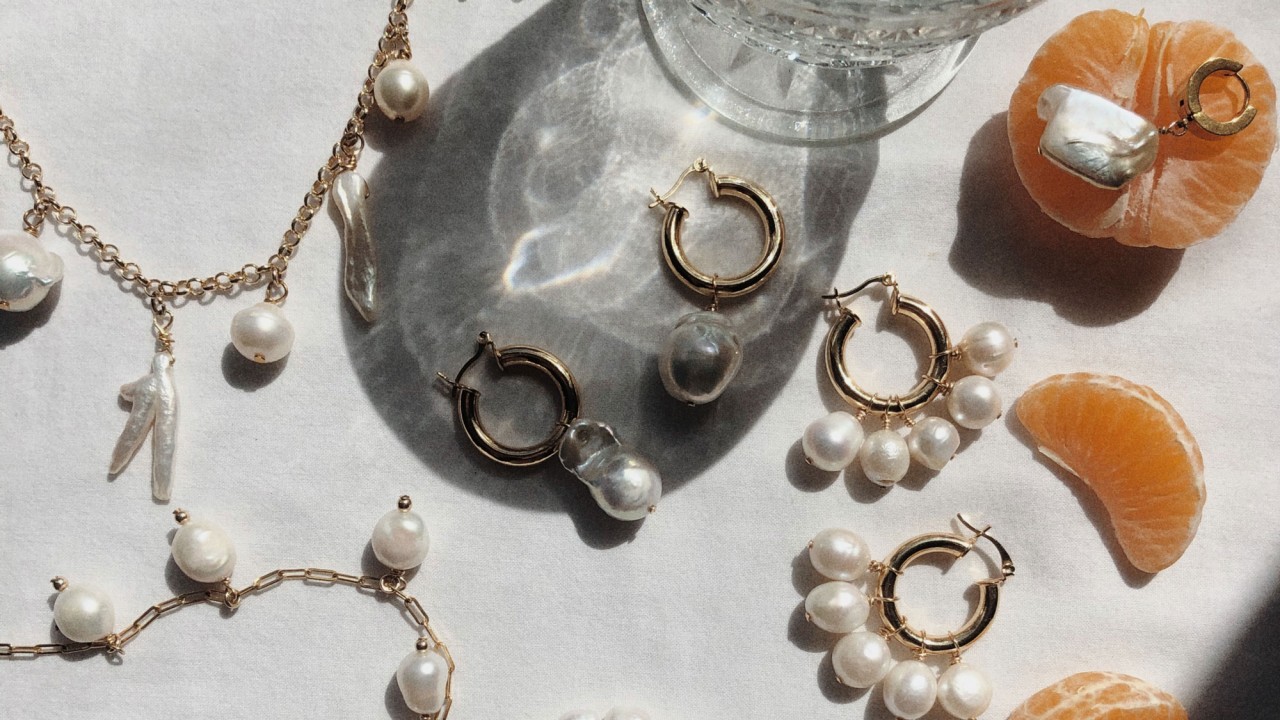 The Jewelry Brand That Sold Out Before They Even Launched

Coqui is making the beaded and shell jewelry everyone wants to wear.

How many times have you daydreamed about starting your own fashion or accessories line? We know it’s crossed our minds in more than a few idle moments, but it takes a certain level of tenacity and follow-through to actually make it happen. For best friends Cristina Mantilla and Duda Teixeira, the recipe was a serious love of jewelry, a dedication to upcycled materials, and a trip to Costa Rica to start their line of shell and beaded jewelry, Coqui.

“We’ve always had our own ideas, and we always made our own things when we couldn’t find what we were looking for,” explains Mantilla, calling from the designers’ native Miami. “On the weekends we would make things for ourselves all the time, [and] at night, post-work.” She and Teixeira, who have been friends for over two decades, are no strangers to the entrepreneurial lifestyle, having started their own creative agency, WPC Collective, when they were just 25. Three years later, the dream to indulge their love of accessories with a line of their own remained a distant but constant goal. “We would always [say], ‘OK, cool, we’re doing this production company, but in the future we’ll retire and we’ll start our jewelry line.” 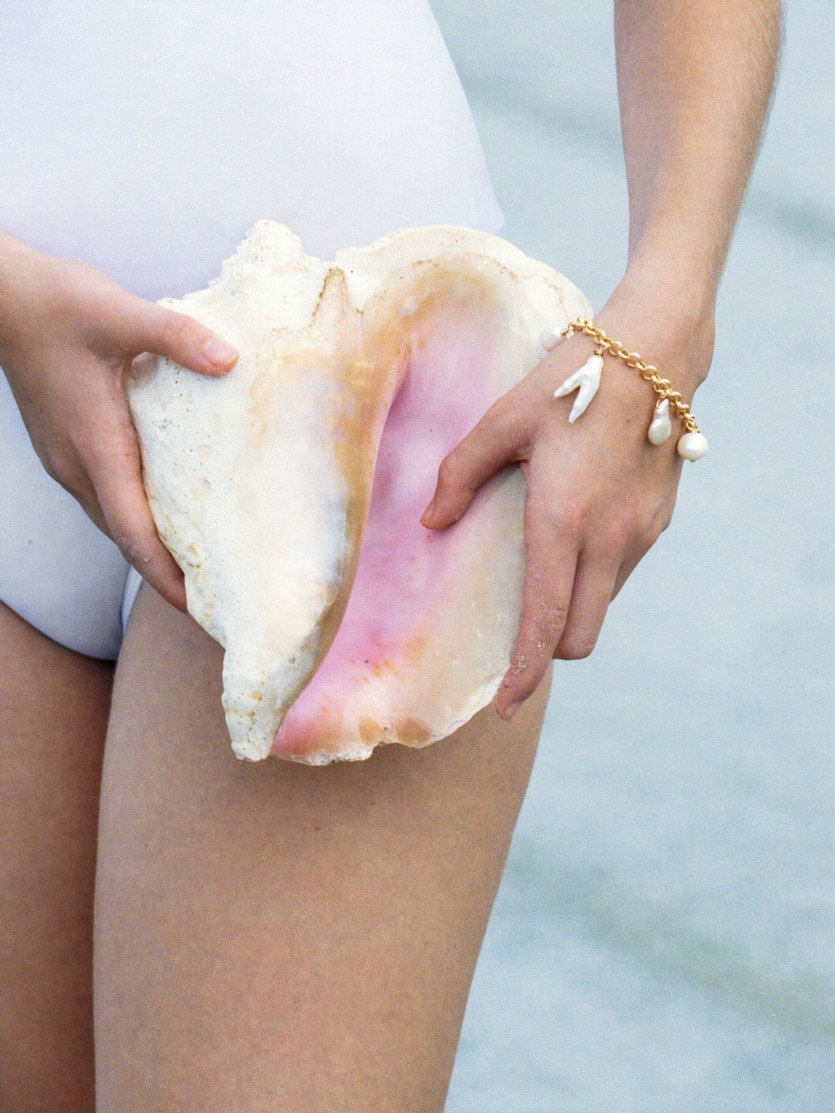 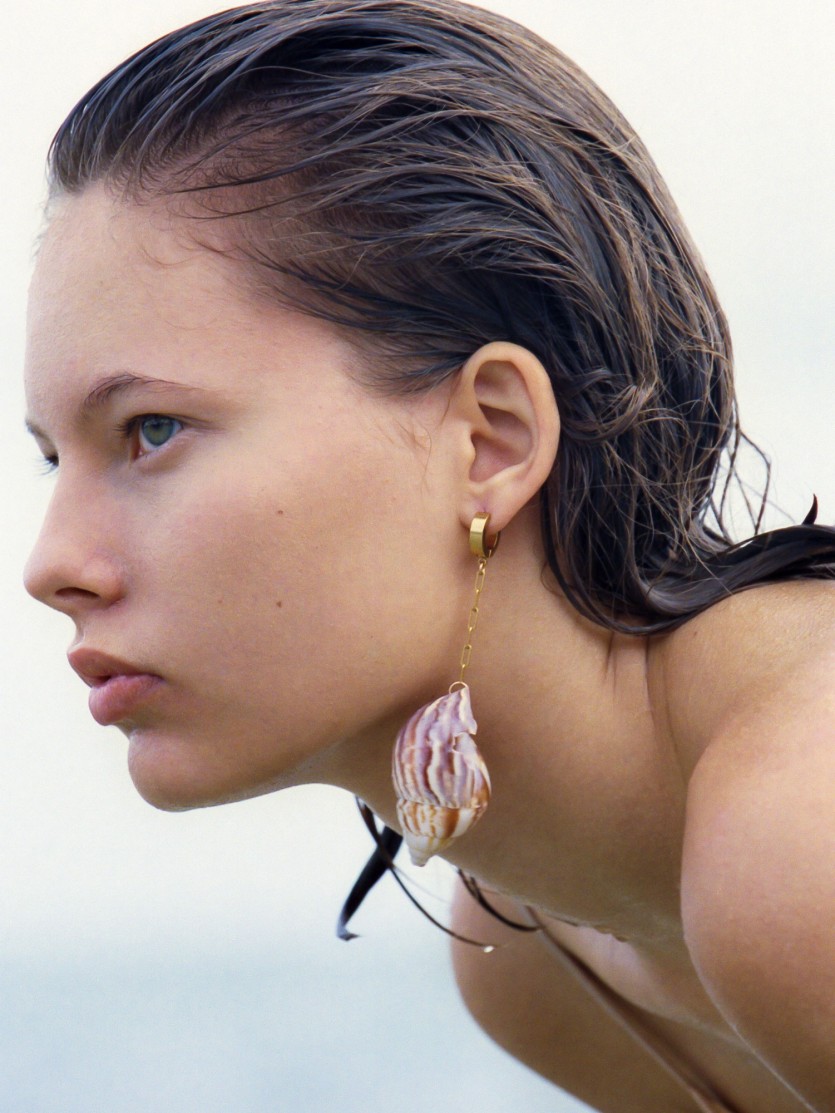 But after Mantilla brought home a pile of shells from vacation, the idea for a line of their own began to take shape. “You’re taking something beautiful away from the beach,” says Mantilla of her collection of cowrie, fan, and scallop shells. “You should leave it if you’re not going to repurpose it.” A few weeks later, the two borrowed a power drill from Mantilla’s father and got to work.

Almost immediately friends and strangers wanted to purchase their jewelry. “It got to the point we were selling it off of our bodies,” says Mantilla, Teixeira adding, “It was really organic. We were like, ‘OK, let’s do it; let’s start selling,’ and then overnight we had like, 50 orders. It was the craziest thing. We feel so lucky in that sense.” 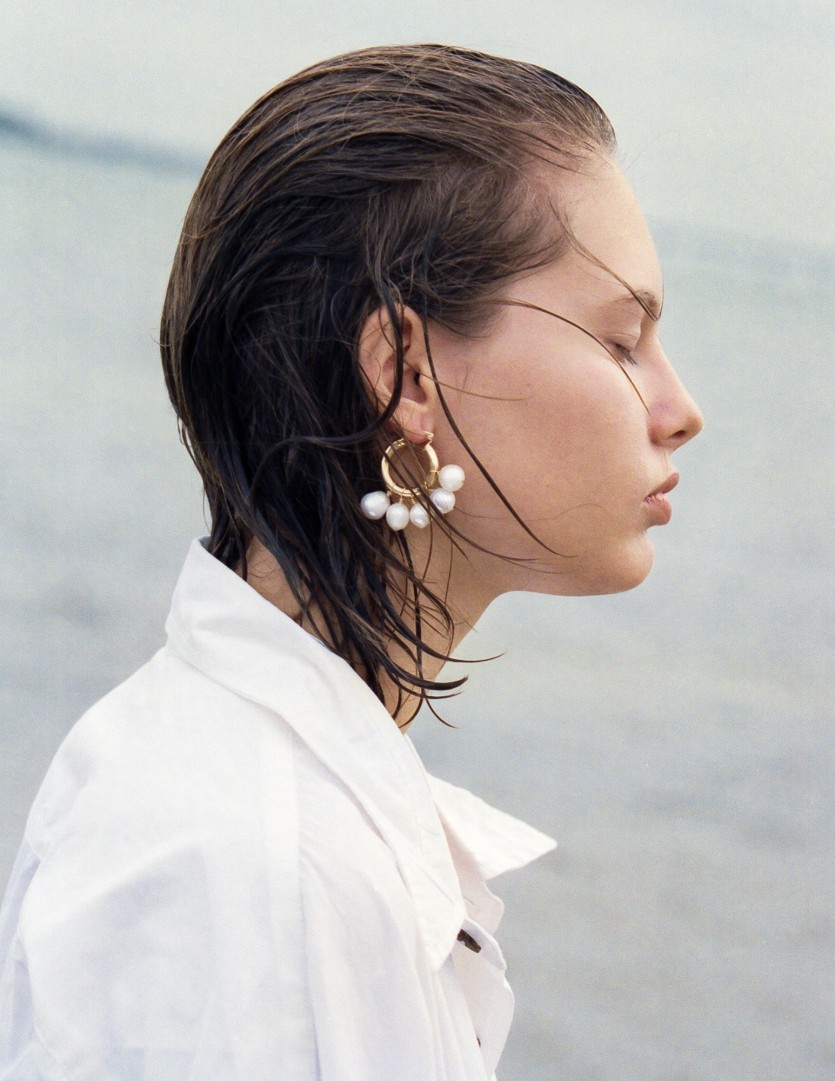 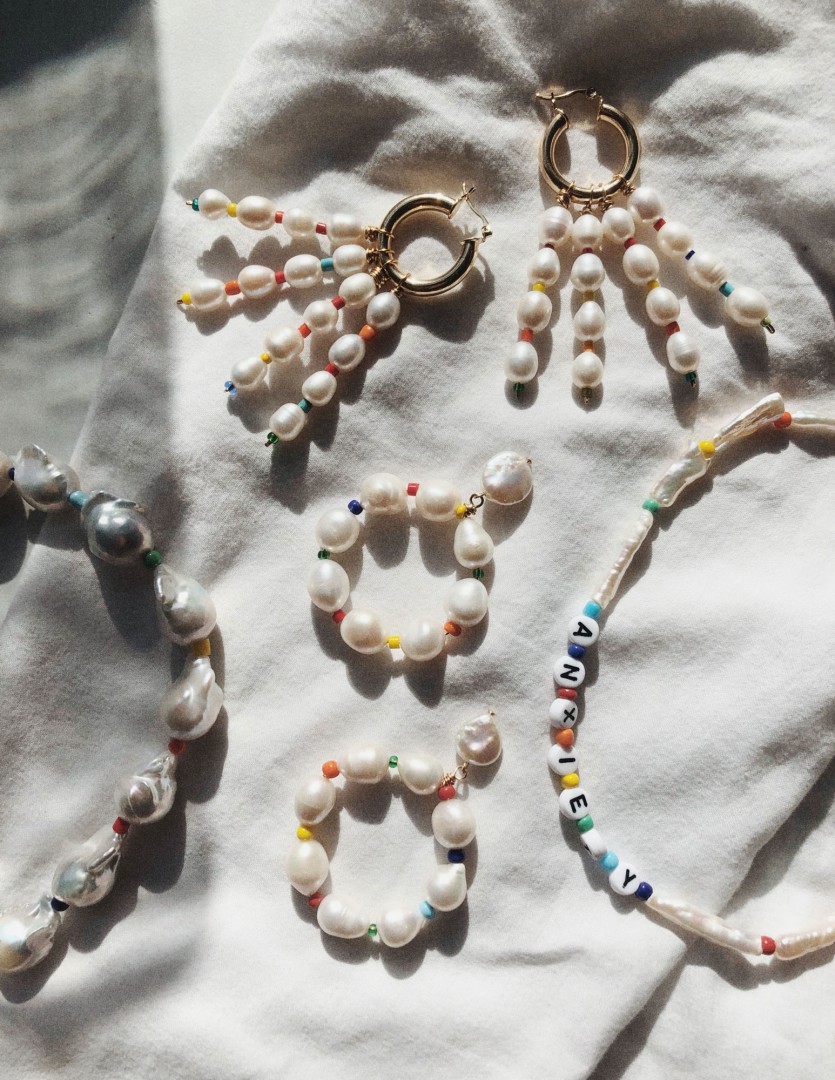 Perhaps the most remarkable aspect of the young brand’s success is that they had technically yet to launch when they started selling their pieces. With no website and only a few select pieces retailing at Style Mafia, Coqui has grown primarily through word of mouth and Instagram. “Social media, as much as everybody claims to hate it, has so many wonderful sides to it,” Teixeira says. “We were able to reach an audience that we never expected we could before and in such a short amount of time.”

With craft and shell jewelry still covering the ears and necks of many fashion influencers, the designers strove to find a balance between the current trends and their love for Scandinavian minimalism. “Duda and I are a crazy mix of wanting to be minimalist like Celine, versus a colorful Danish girl. We’re always struggling between contemporary and classic, and we wanted a line that reflected both.” Pieces like the Paxi necklace are strung with colorful beads and cowrie shells, while others, like the Ischia earrings, boast an oversized gold hoop and baroque pearl. They’re precious without being too delicate, and many of the necklaces fasten with a lightweight magnet—ideal for taking them on and off while you’re putting together an outfit. And because the price point is so accessible, you'll never feel bad about layering two or three pieces together. As they say, more is more.