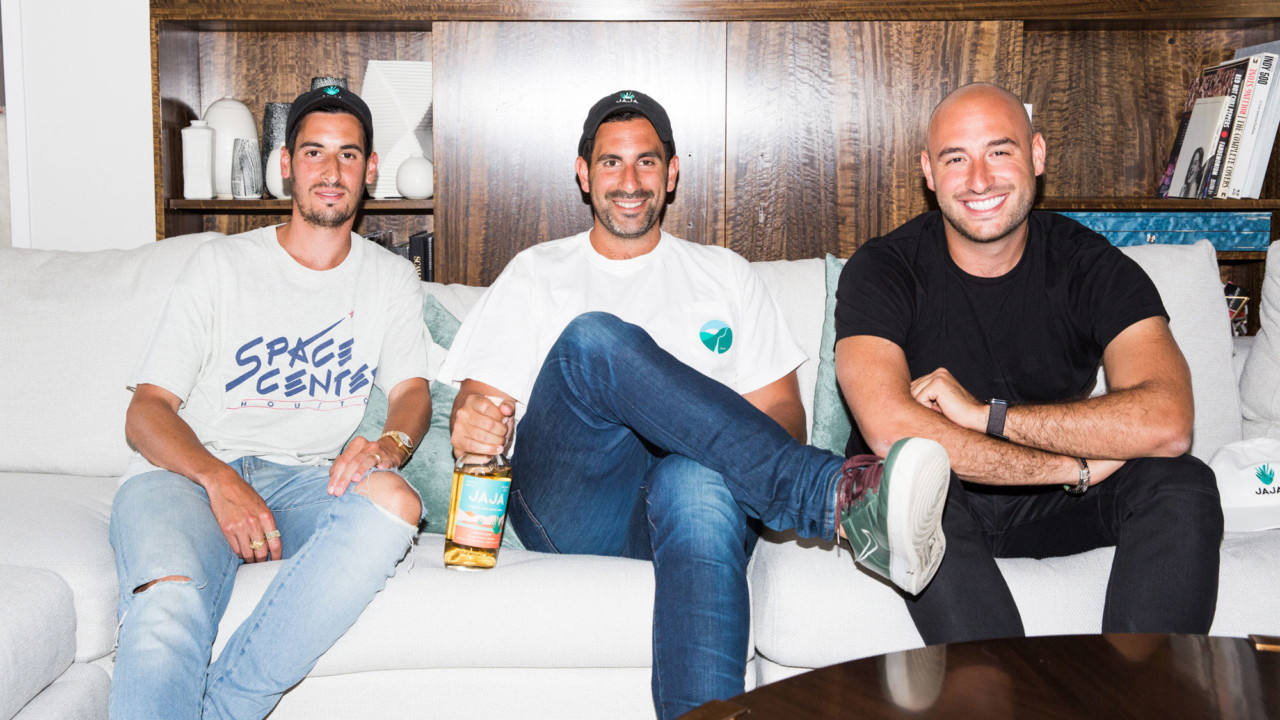 Elliot Tebele and his team have now launched their own tequila, JAJA.

How do you turn a fledgling Tumblr account into a media empire with over 40 million followers and counting? For Elliot Tebele, otherwise known as the mastermind behind the viral @fuckjerry and Fuck Jerry Media, it involved a lot of memes, consistency, and trusting your instincts. “I had no idea that it would evolve into what it is today,” explains the 27-year-old when we stop by his TriBeCa home. The sun-drenched space also serves as the headquarters of Tebele’s newest venture, JAJA Tequila, which he started with his brother, Maurice Tebele, and friend Martin Hoffstein. With so many projects under his belt since founding the Fuck Jerry empire seven years ago, we wanted to know how the founder spends his days, his take on the effect of social media and marketing, and why a tequila company was his next bold move. 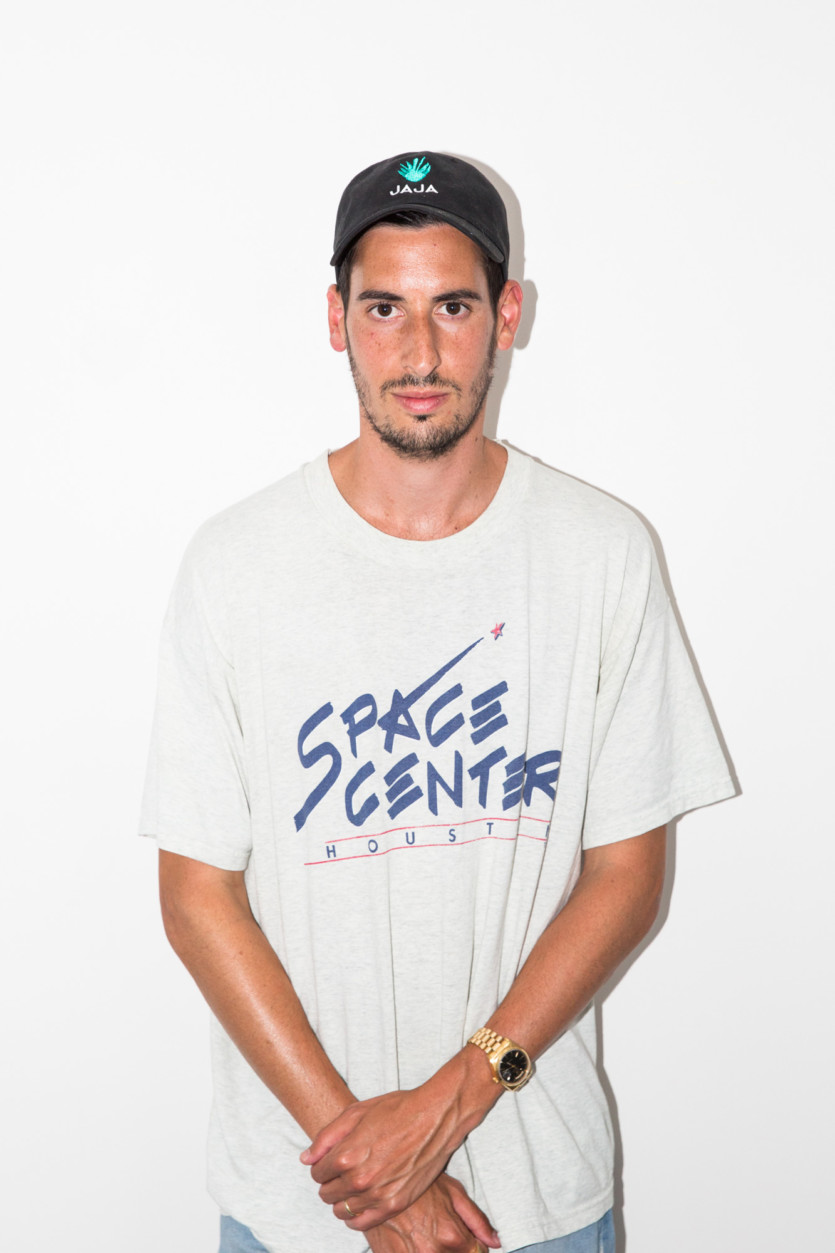 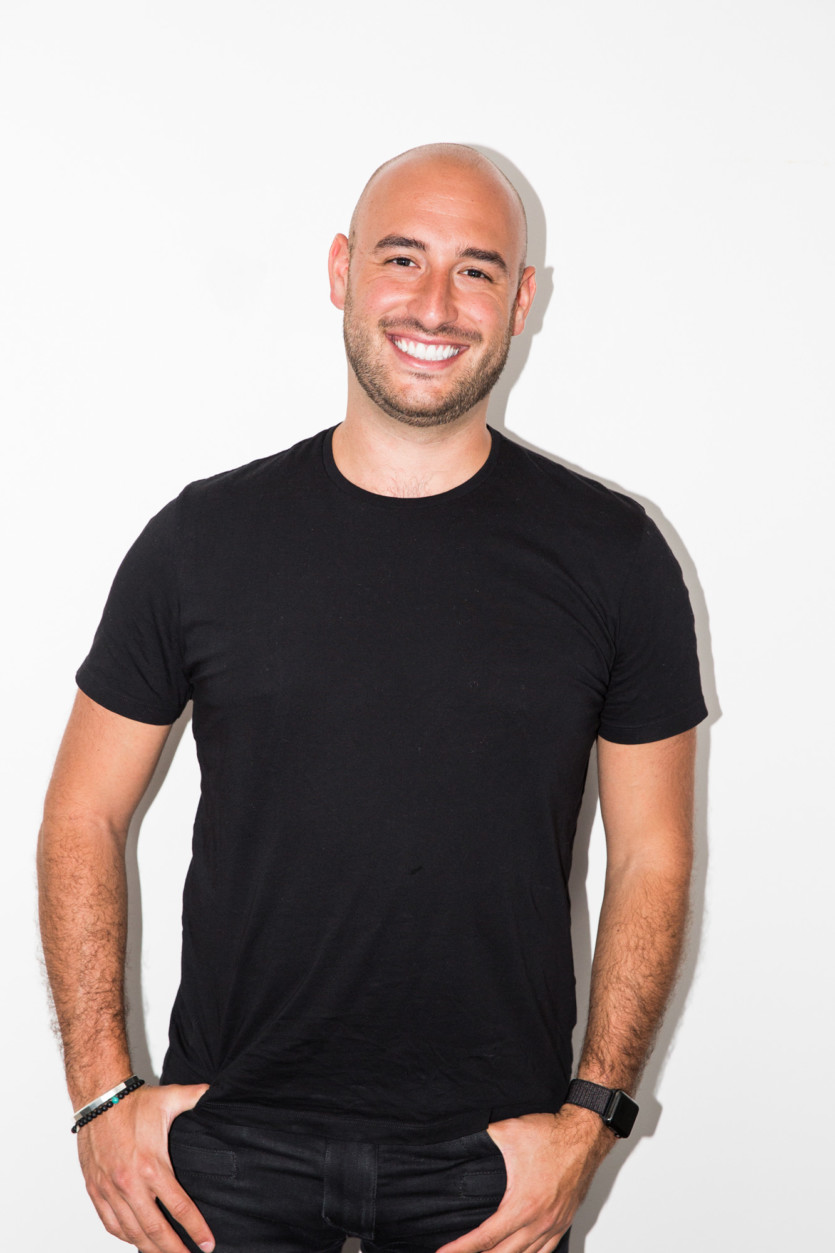 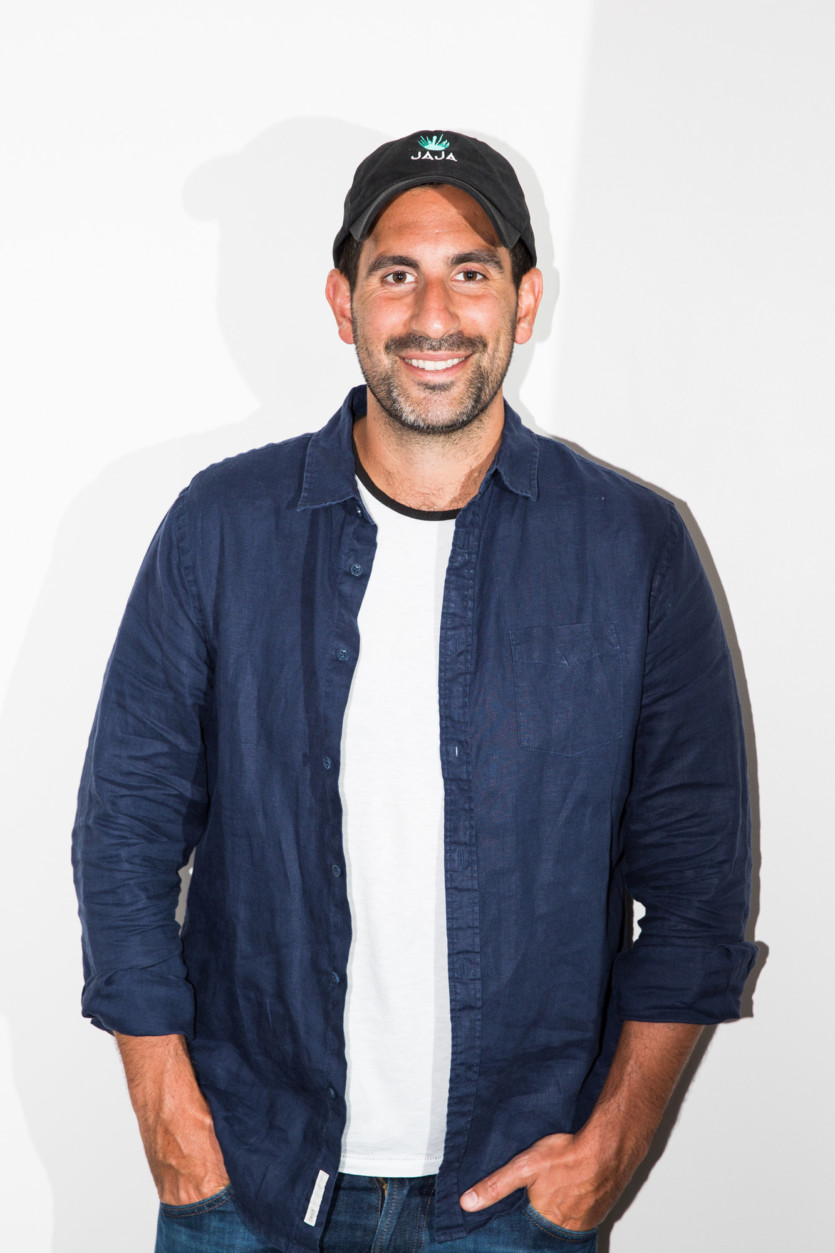 How does the account and the Fuck Jerry Media differ now than when you started seven years ago?

Elliot Tebele: “Between the various companies under the F Jerry umbrella, there’s about 25 to 30 people on board basically full-time. At first it was just an Instagram account, a Tumblr account actually, and now it’s evolved into a full-service digital marketing agency. We have a games company called What Do You Meme? The following on the main accounts were seven years ago at 10,000. Now it’s at 13.8 million. We have a network of accounts. Different verticals from food, to news, to more comedy. In total, there are about 40 million followers, so we’re leveraging those accounts to do one-off marketing campaigns, long-term campaigns, with brands. Now we’re just about to launch this tequila.”

Did you have any idea when you first started the account itself that it would morph into this multi-pronged thing?

ET: “I don’t think anyone could actually foresee that. The goal was always to try to accumulate followers and at the time influencers weren’t really a thing on social media, so I did have this idea that if you have followers, there’ll be advertisers, and you could turn this into business.” 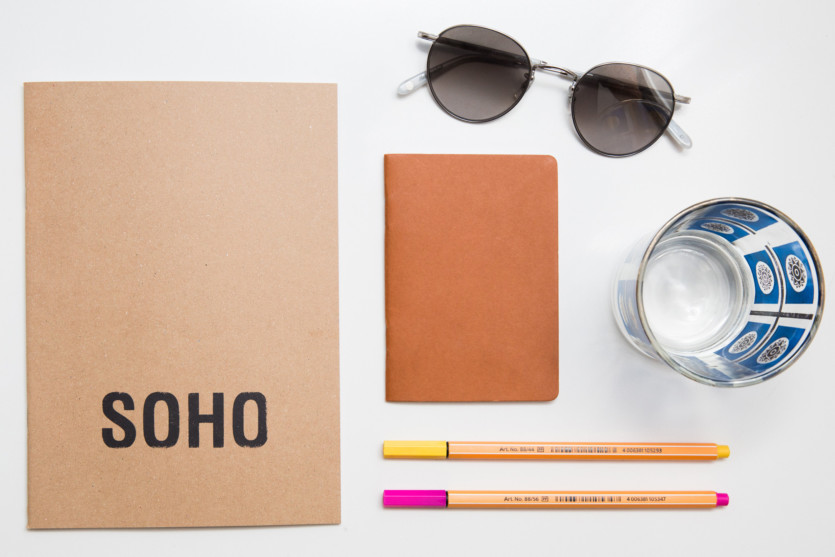 How do you think marketing-based social media and followings are affecting the way people are starting to organize their business plans?

ET: “There’s an obvious shift. You see the diverse, year-over-year shift towards digital marketing, and traditional advertisers that are spending on TV are rapidly shifting most of that budget towards [digital media]. The companies that we work with, almost 100 percent of the dollars go into digital marketing, where seven years ago probably 60-70 percent was going a little towards television, commercials.”

So, what’s the first thing you do when you wake up?

ET: “Shower. Important to be healthy. Get to work. Open my laptop, open my email, catch up. Depends on the morning, but we have daily meetings on some teams. Just kind of circle up for the day’s agenda. Every day is different, honestly.”

What do you think was the most challenging aspect of getting from where you were seven years ago to now?

ET: “There have been a lot of hiccups. I guess just not having a business background at all, coming straight out of—I skipped college—so basically straight out of high school, with no business experience, literally knowing nothing about taxes or even sending an invoice or how to communicate in the business world. From A to Z, trying to learn so much. It’s like a crash course on every business at this point. Every day there are things that I’m learning and trying to figure out.” 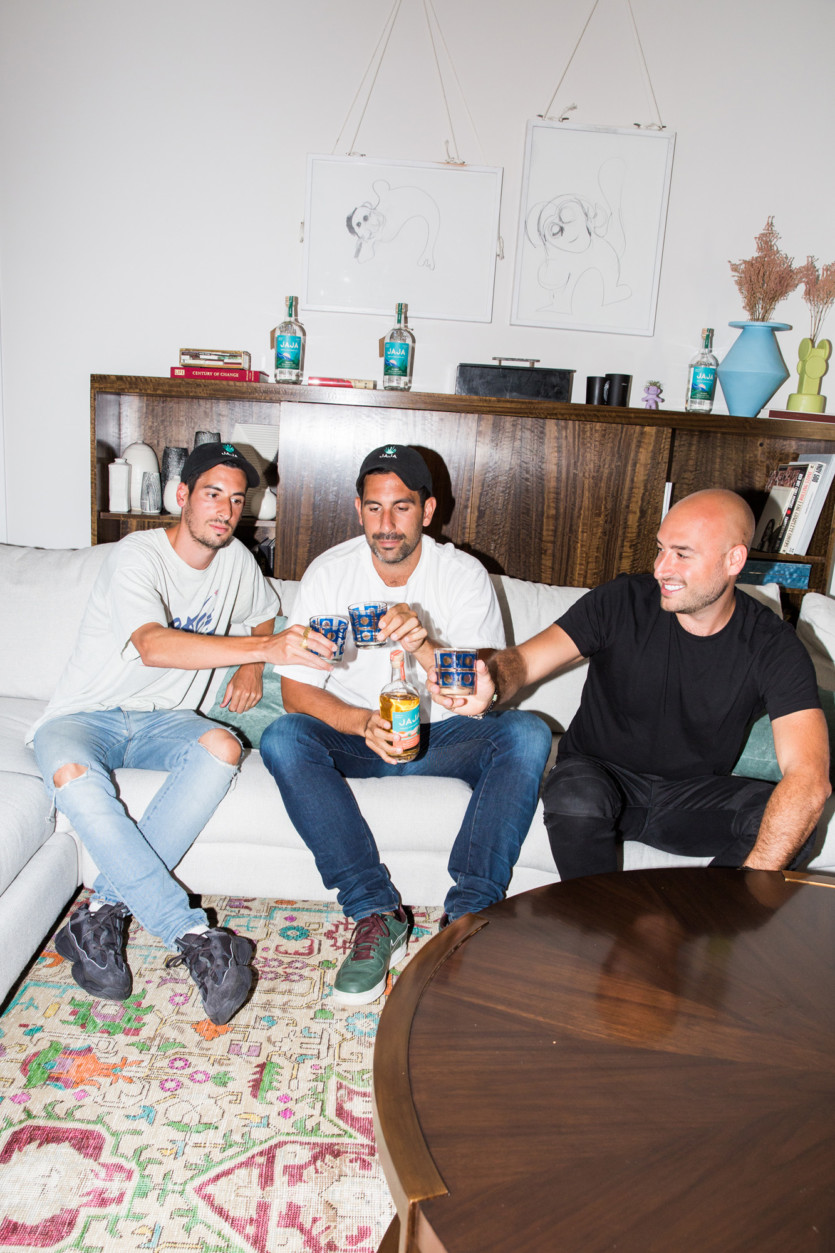 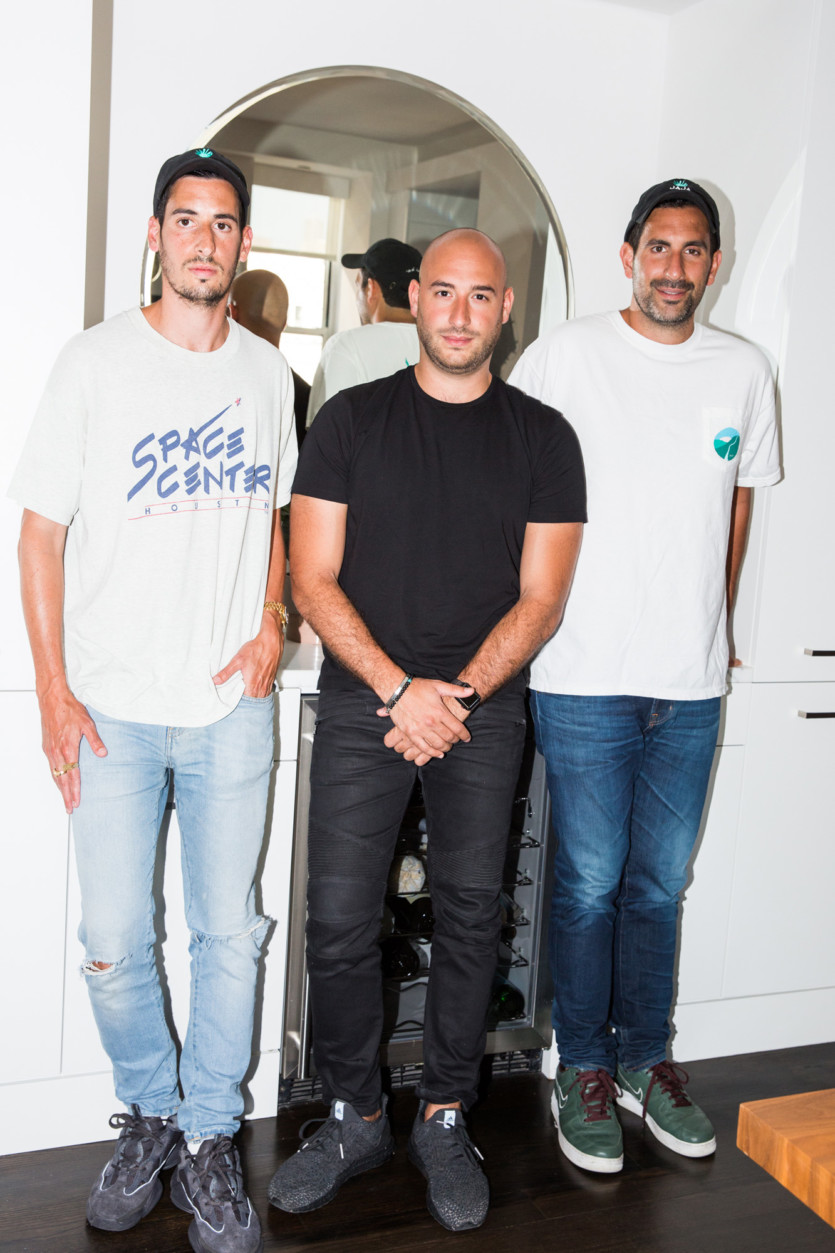 What do you think was the key to the explosive success of the brand itself?

ET: “I think dedication. Just making sure that there is the best content posted on the account every single day. Most people, after a couple of years of not getting traction, would probably just give up. But I just persisted and [I’m] still not selling out. Making sure every sponsored post is on-brand or else we won’t post it. Keeping the voice of the account consistent for all these years.”

Did you always know that you wanted it to be a humorous account?

ET: “Not at all. Fuck Jerry’s genesis was architecture, design, cars, sneakers, Michael Jordan. But I would post some comedy here and there and I saw the engagement was a lot higher, so it triggered in my mind that I should post some more comedy, because more engagement, more followers.” 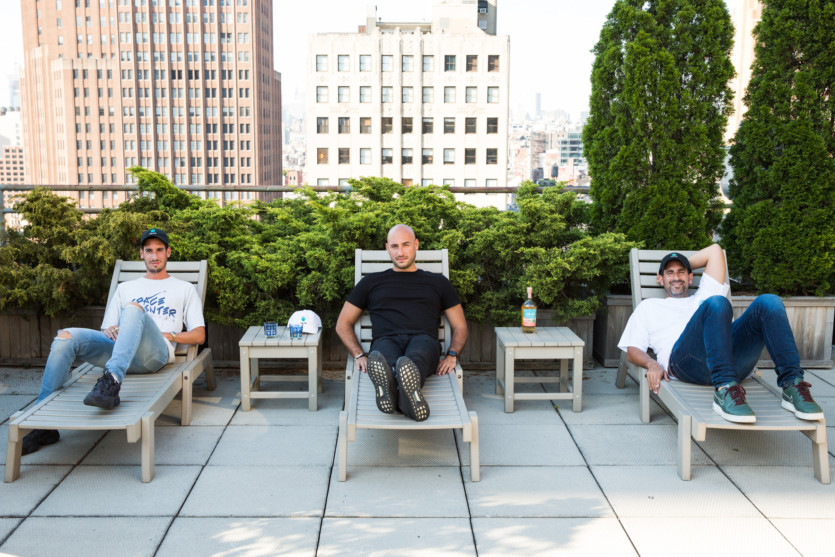 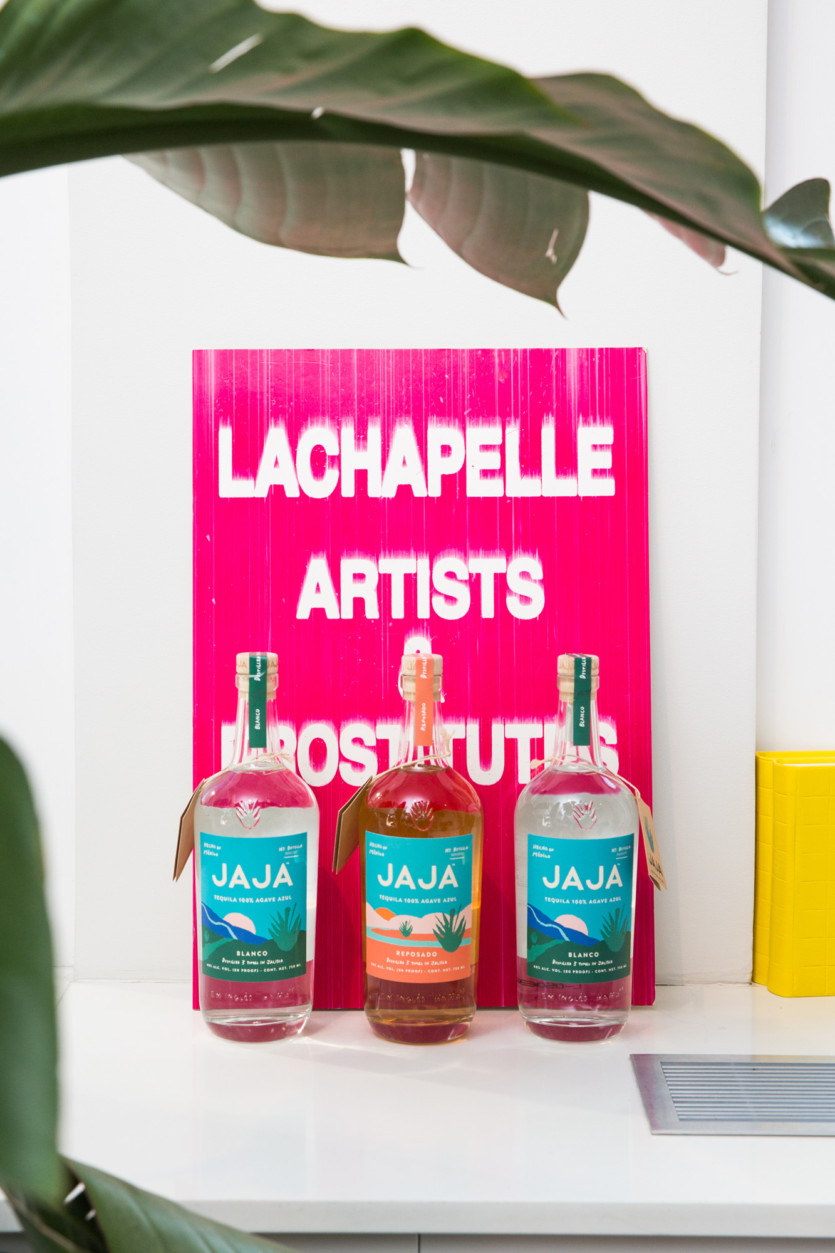 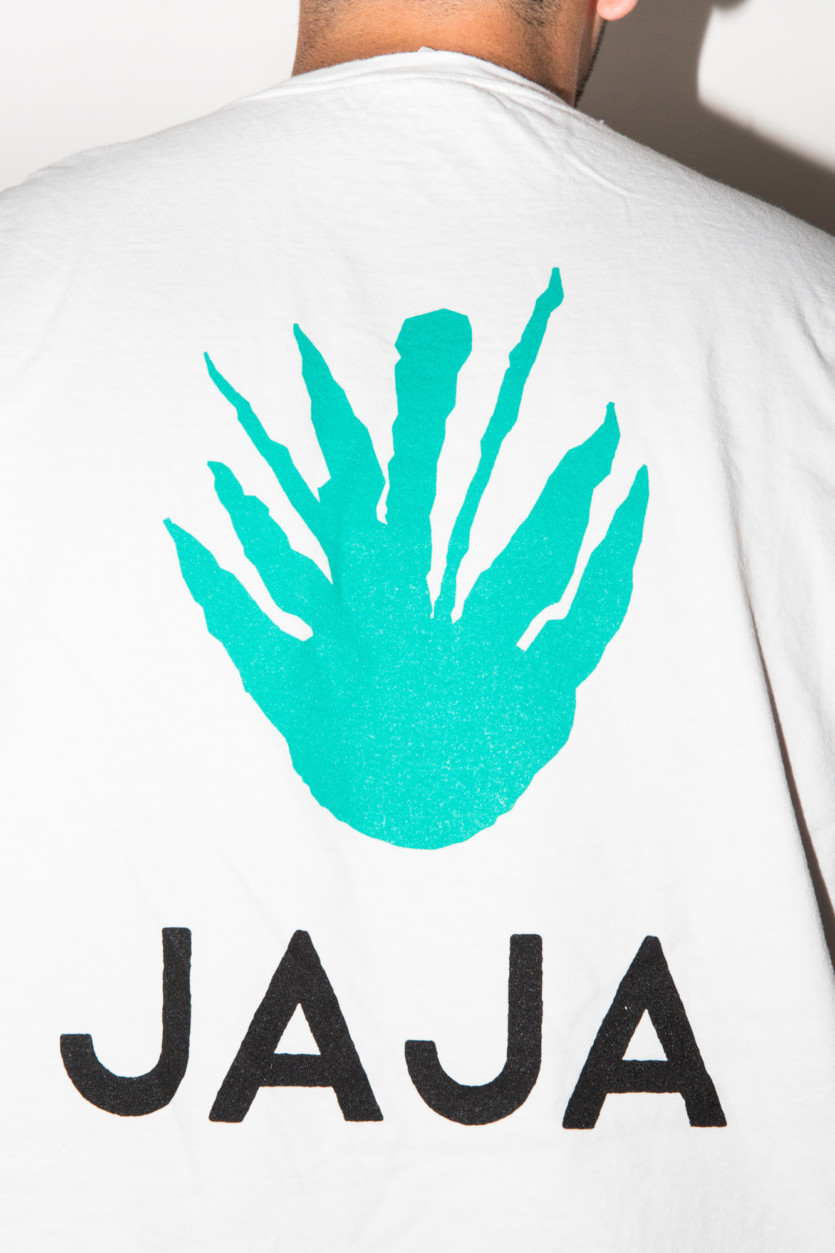 Where did the idea for JAJA tequila come from?

“I was with my brother and friend, and we just were thinking that we love drinking tequila, and obviously with the success of Casamigos, we saw an opportunity to enter the market and kind of do it in a new way.”

Maurice Tebele: “Everyone does the old white male. We felt like, being New Yorkers, what would 28-year-olds in New York City want to drink? What would someone our age want? We’re super, super smooth and clean. We’re triple-distilled, so there’s barely any hangover the next morning.”

Do either of you have a bar background at all?

ET: “Zero background. We went to Mexico and ended up staying for 72 hours. We toured five distilleries at first. We basically learned the entire process, and each distillery has a different process. We sat with the master distillers and guys that have been cultivating farms for the last 50 years and they walked us through every little [detail].”

How did you decide on the name?

Martin Hoffstein: “We wanted it to be playful, we wanted it to be really as an extension of Elliot’s brand. I think Elliot was like, ‘Haha,’ you know? I think we said ‘LOL’ in Spanish. We looked it up and it said ‘Jaja.’ There’s no real right way to say it, and it kind of gets lost in translation, but I think that kind of makes it special.”