How Do You Design Hats for Madonna, Beyoncé, and Zoolander?

We have no idea! Luckily Eugenia Kim told us how she did it.

Eugenia Kim broke her back while at Dartmouth sliding down a snowy hill on a cafeteria tray. She ended up in a hospital room where she thought, “I don’t like being in hospitals! People are sick, and it’s depressing.” The thought isn’t novel unless, of course, you want to be a doctor, in which case you should probably enjoy, not dread, being in hospital rooms. That’s exactly why Kim rethought her pre-med track and took a publishing course instead.

Kim found herself in New York after graduation and enrolled in a hat design class at Parsons. “One night I had a few drinks, gave myself a bad haircut, and ended up having to shave my head. Then I started making hats that looked like hair.” She wore hats everywhere, and saleswomen in Soho storefronts would repeatedly ask, “Who is the designer?” They wanted to see her collection, so she made one. 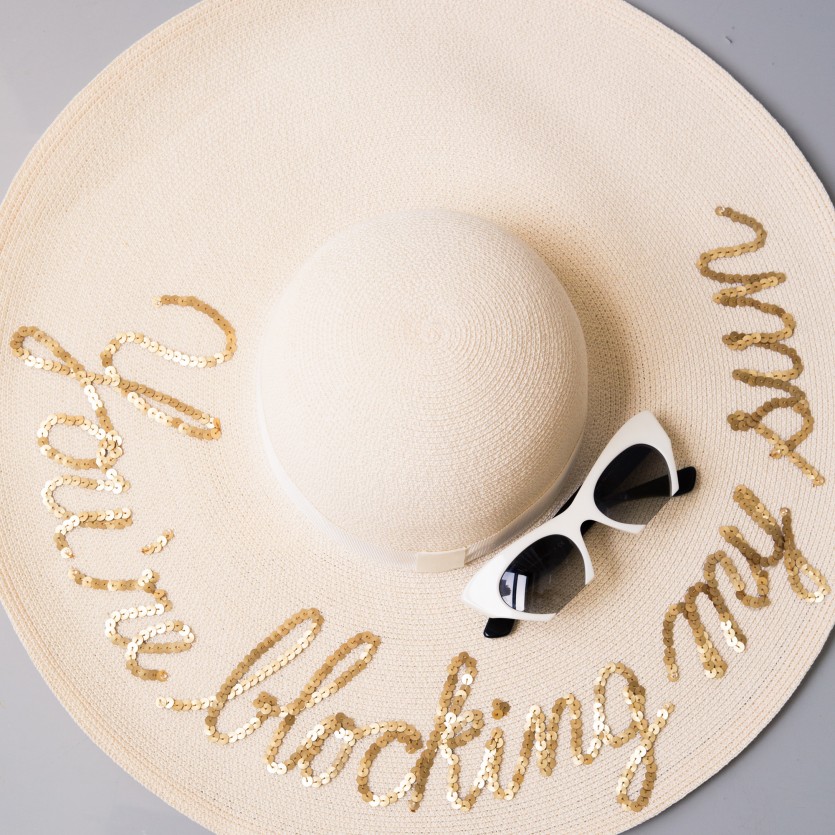 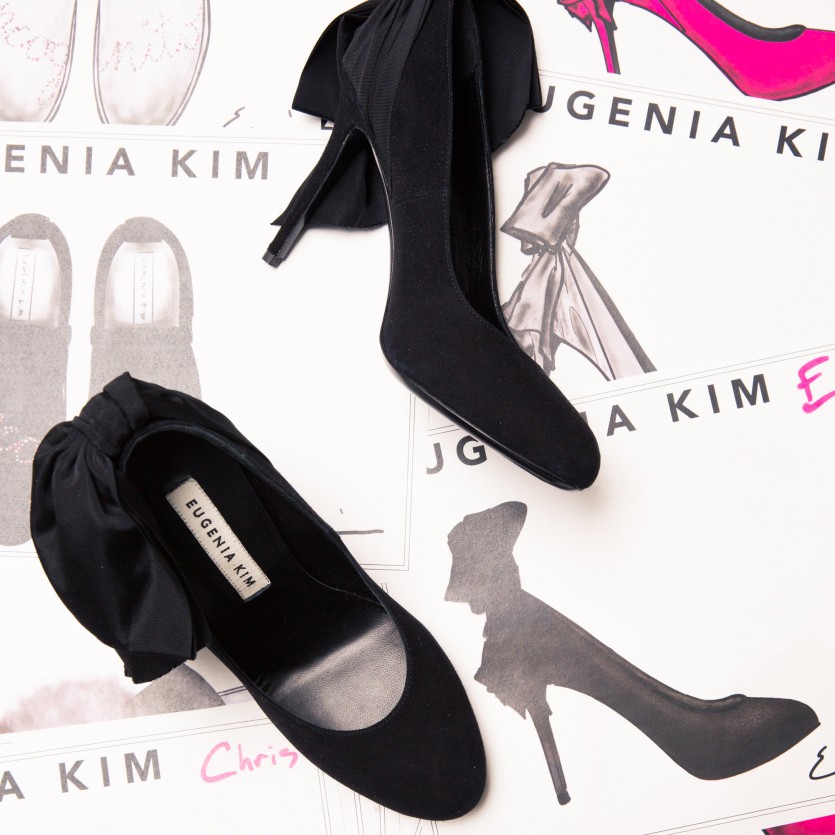 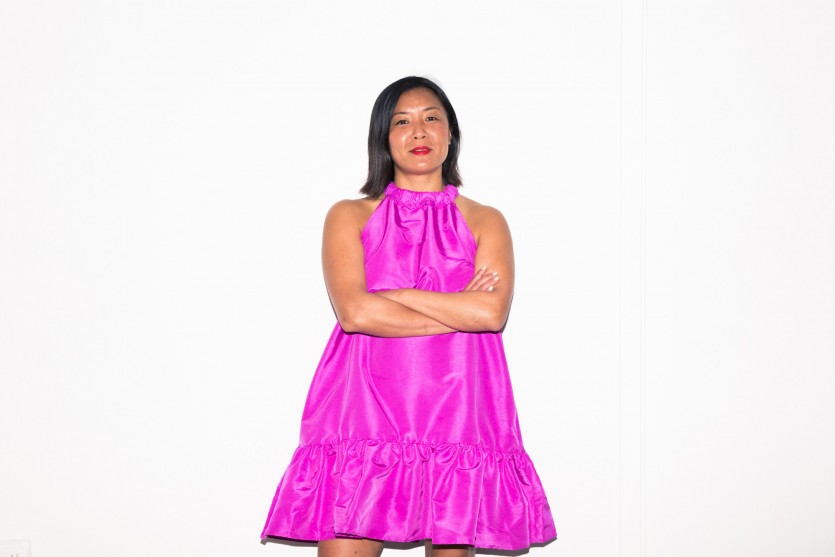 Kim quickly became the go-to call if you needed something that resembled a hat in a way no other hat could. “If Joe Zee was doing a photo shoot and David LaChapelle said, ‘We need Mohawks made out of feathers,’ he called me.” She made them in her East Village loft, which confused her landlord. “He was suspicious of the Mohawk-shaped spray paint in the hallway, and I was like, ‘Uh, it wasn’t me!’” 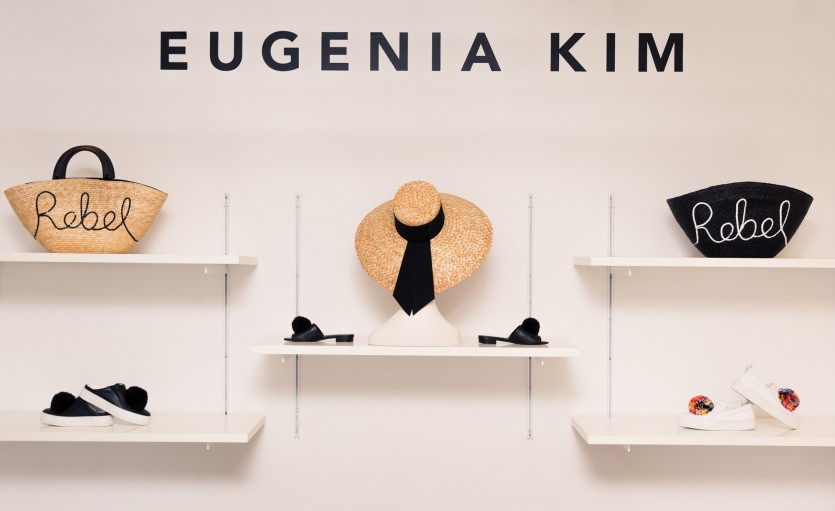 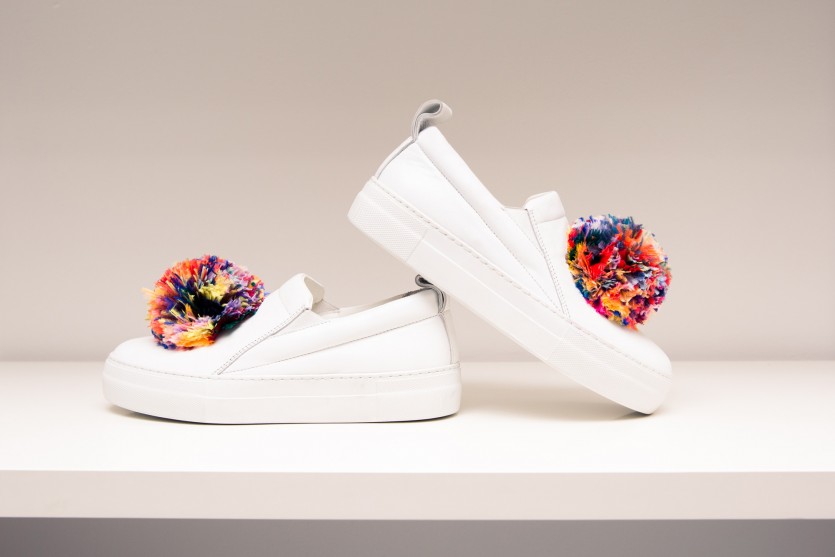 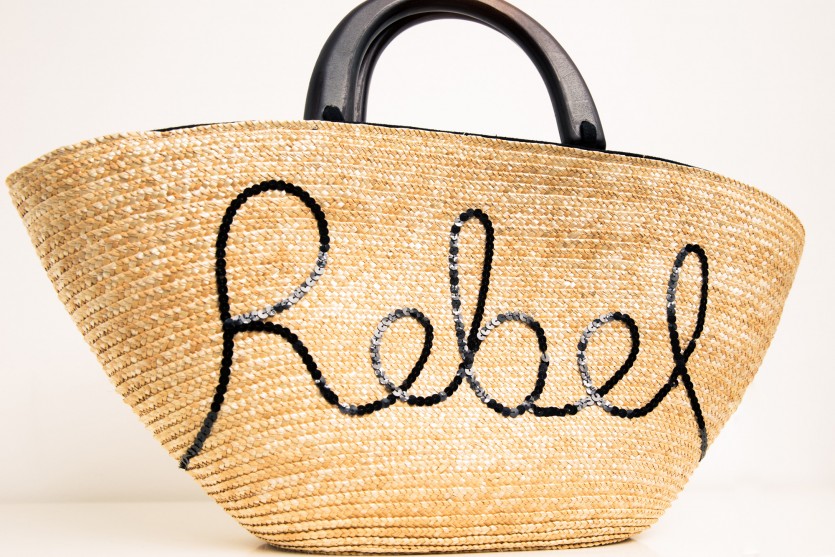 When Joe Zee called again, it wasn’t about Mohawks, but a “fashion movie” called Zoolander. “Milla Jovovich is wearing one of the red haircut hats, and so is Owen Wilson. [For] Ben Stiller—I took 26 feather quills that were dyed bright yellow and made a caged face mask that he’s wearing down the runway.”

Since then, Kim has made hats for Katy Perry’s performances and for Madonna’s tour. When Beyoncé performed at Barclay’s Center, Kim’s team found themselves sewing on the subway to Brooklyn. Most people, though, haven’t seen Eugenia Kim’s hats onstage or on-screen, but while scrolling through Instagram. 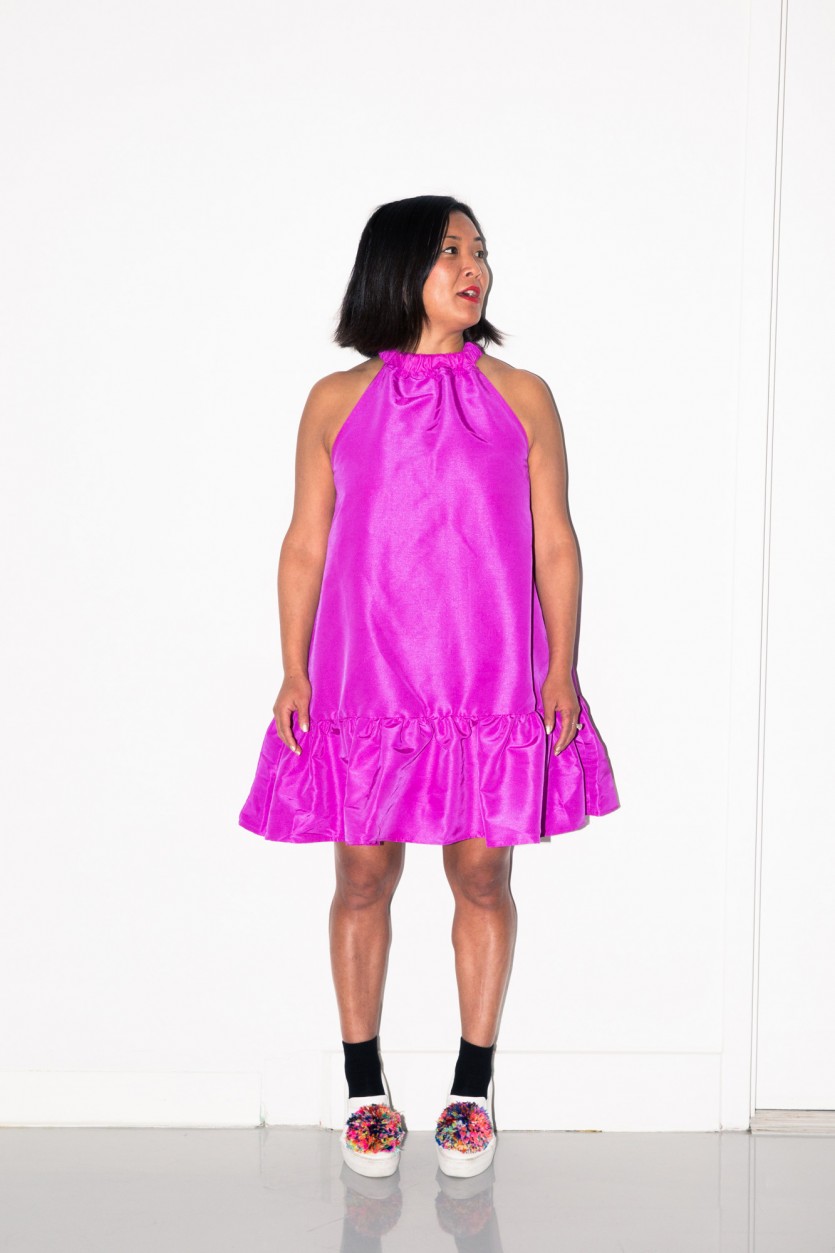 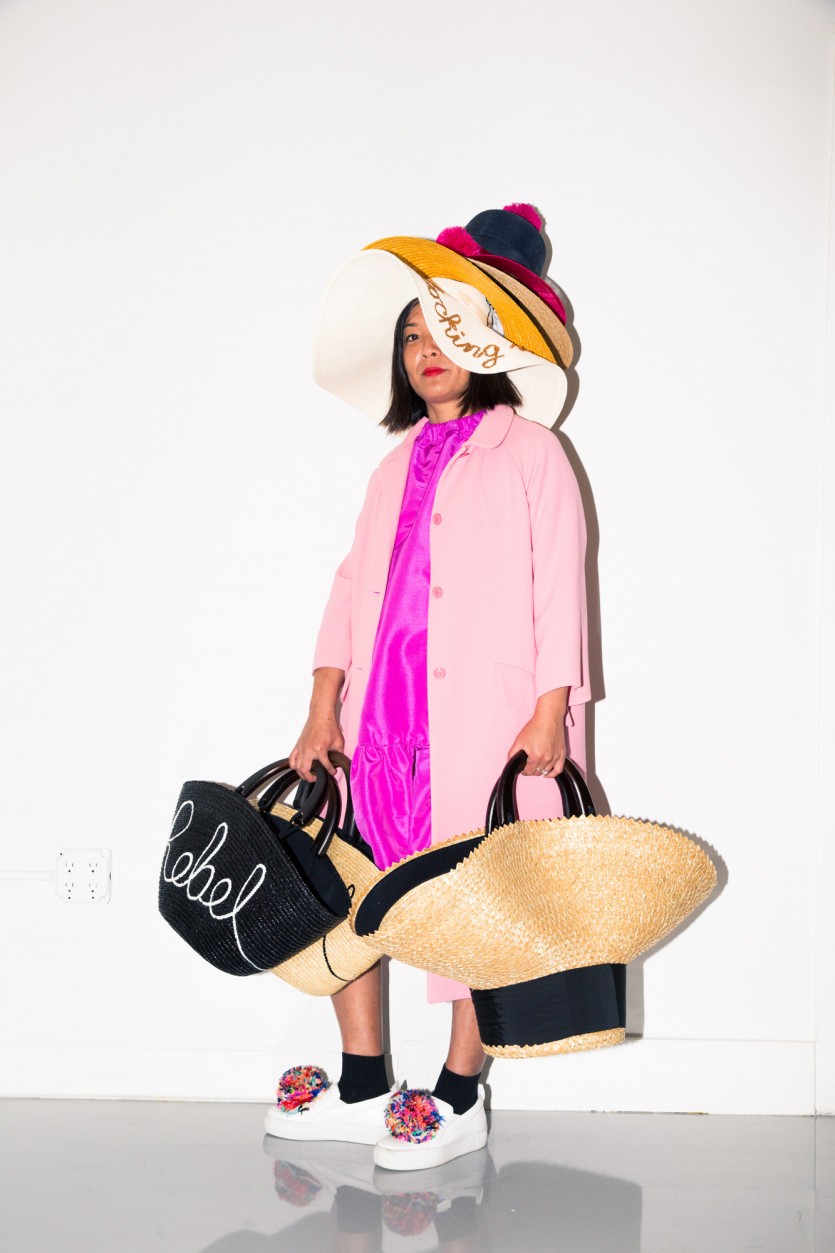 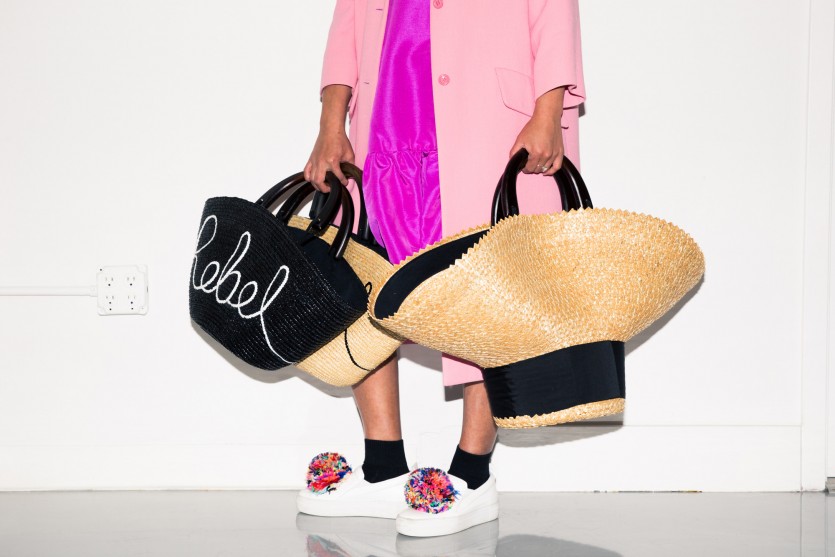 The straw hat that would become her signature with the words “Do Not Disturb” embroidered on the wide brim immediately went viral, with Beyoncé and everyone else on Instagram snapping photos of themselves beachside with the hat that practically defined summer. Kim made hundreds and hundreds of hats for weeks and weeks.

She has expanded into shoes with pom-poms, simple hats for “the girl who loses hers every other weekend at the Hamptons,” and straw bags embroidered with the word “Rebel,” inspired by the defiance of Cuban women. Eugenia Kim has come a long way from her East Village loft on Avenue A with spray-painted mohawks in the hallway and haircut hats on her head. Yet it feels like it will always be about the hats–and the month in the hospital that started it all. 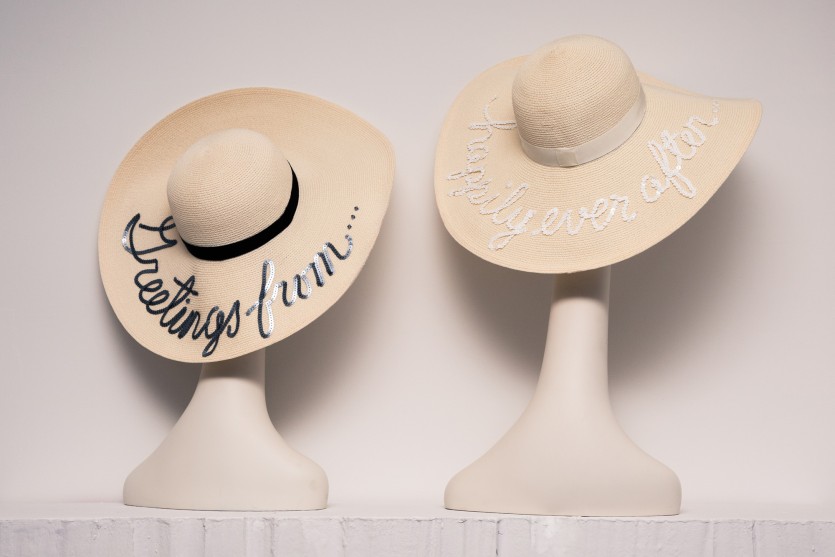 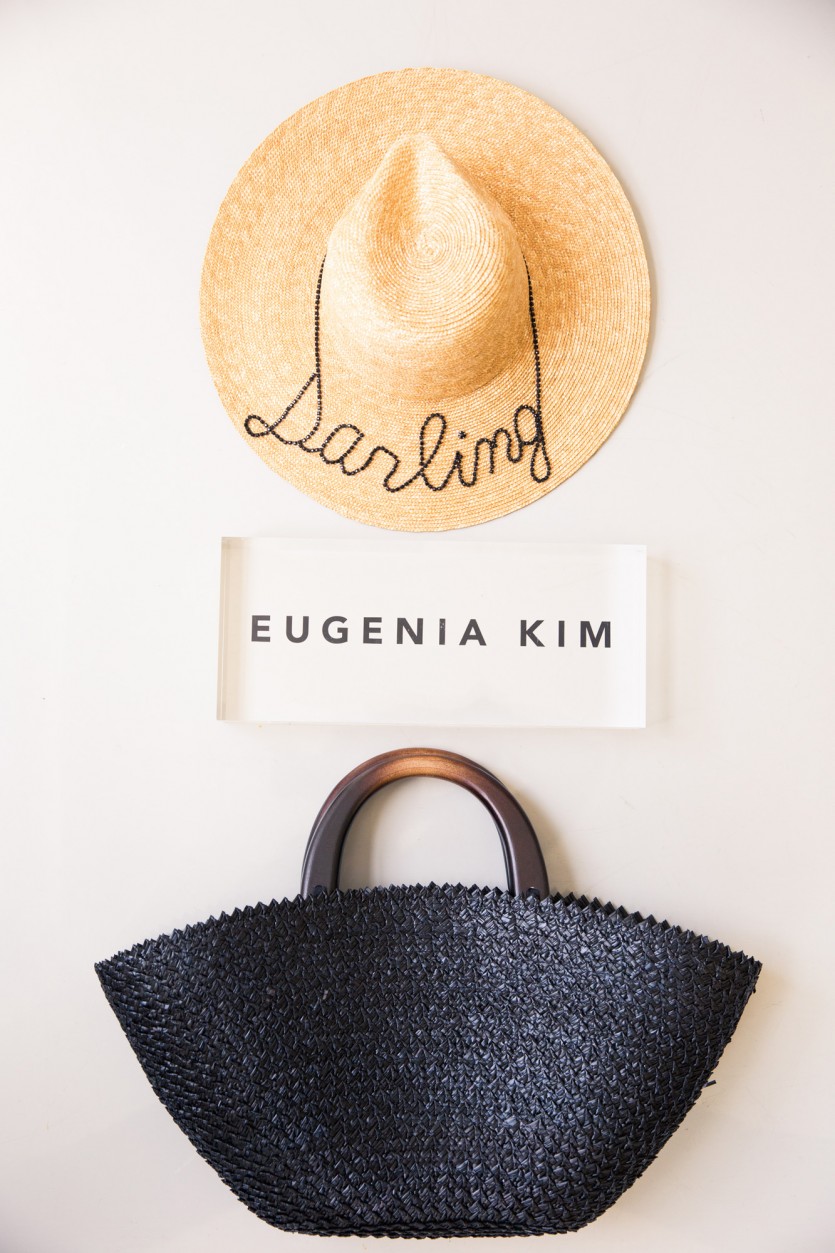 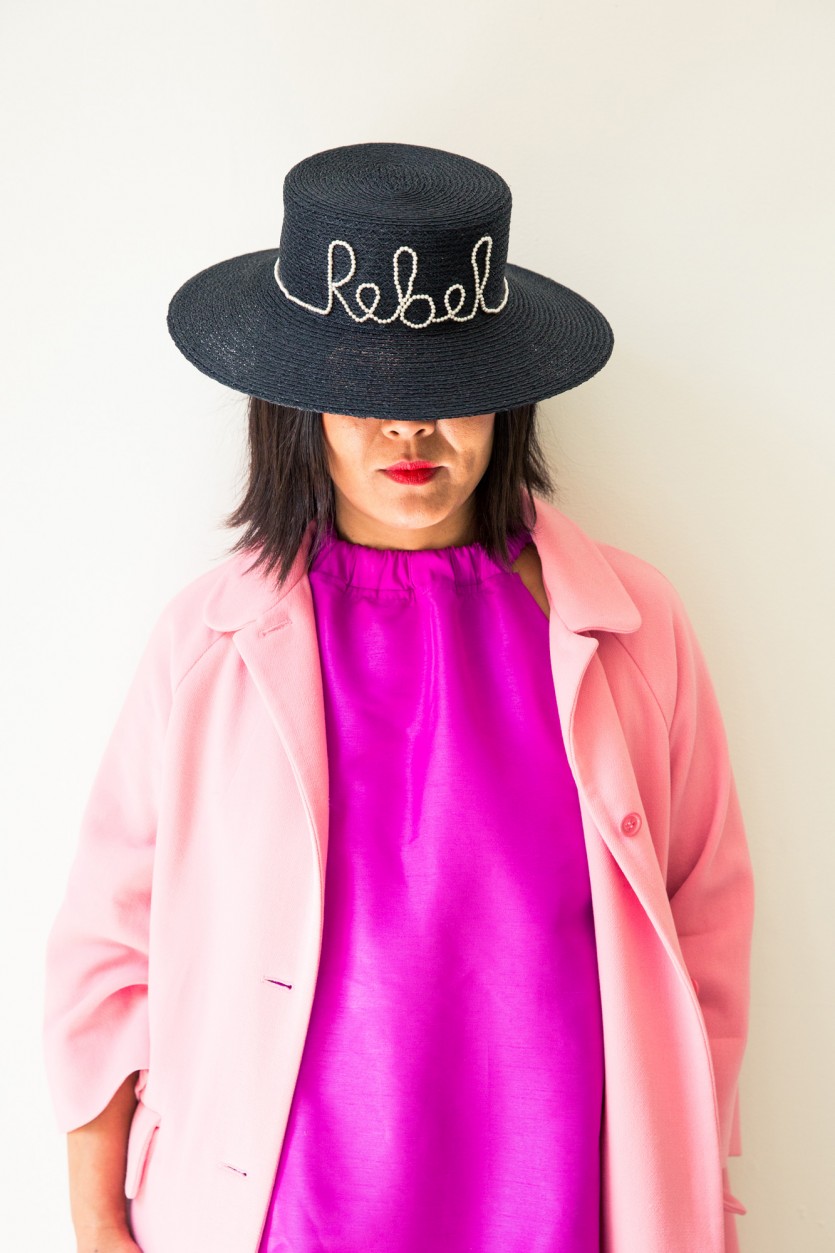 Kim’s parents are both cancer doctors, and they weren’t happy when her extended hospital stay cut her medical career short before it started. Yet she found her way into hospitals regardless: “When I opened the store, I had this love for women who were suffering from chemotherapy. They would get these haircut hats that were beautifying versus feeling like they had to cover up.”

What she realized was that “what I contribute to society is not the same as saving lives. But right after 9/11, The New York Times was like, ‘We need to do a happy piece, can we do a piece on you?’” In the piece, Kim spoke about wearing color instead of black and wearing headbands that represented peace and love. It’s easy to see why her hats and accessories have caught on—you can throw them on for uninterrupted fun at the hospital, at the beach, or on the streets of the East Village: Do Not Disturb.

Legendary Retailer, Jeffrey, Opens it's Third Boutique in 19 Years
Slime Green has Taken Over the Fashion World
Our Favorite Frilly Dresses are Made in a Former Cannabis Den