3 Tropical Weekend Getaways You Can Visit from New York

Just as close as Montauk without being stuck in traffic.

Piling into the car with your friends on a summer Friday, coolers packed with enough rosé to last you three days, and loaded with food made for eating outdoors is pretty much how every weekend in New York goes. It’s a mass weekly exodus to Montauk. And because you were hardly the ~only~ person with the same idea, you’re likely spending way too much time sitting in traffic. So why not put in the same hours to going somewhere a bit more exotic, like, say, the rain forest in Puerto Rico? We rounded up three equally distanced locales that are perfect for a summer weekend getaway. 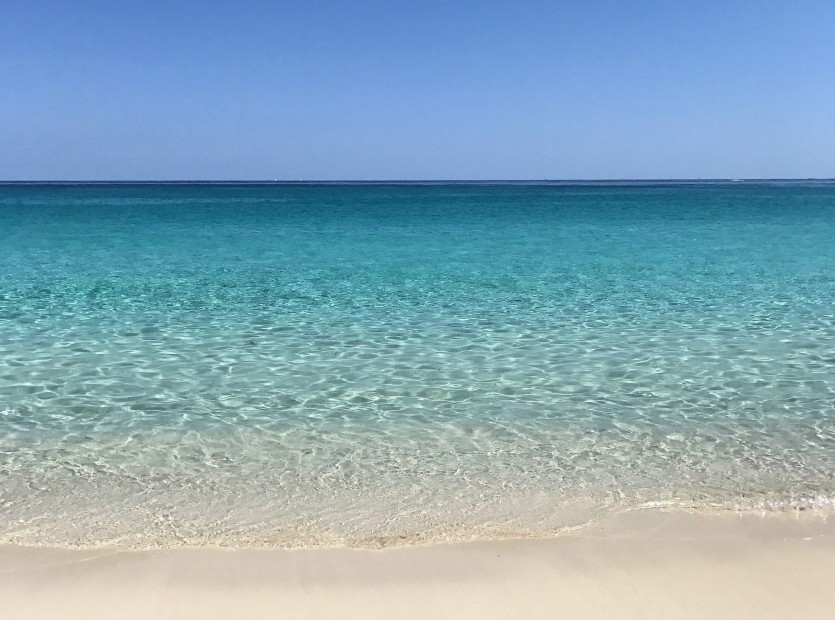 You’d be hard-pressed to find a better beach than that of the Four Seasons Ocean Club. It’s like swimming in Evian water! The sand is as white and fine as flour. Plus, the martinis are worthy of a Bond movie—actually, Casino Royale was filmed here. 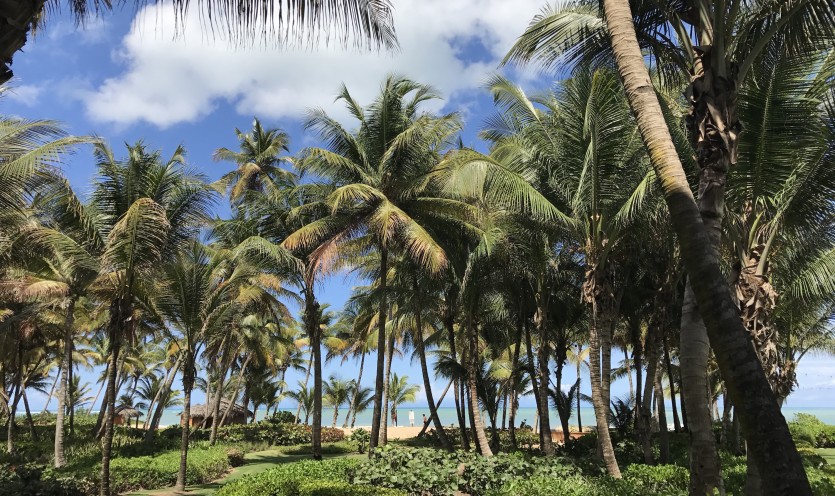 Technically, Puerto Rico is a touch farther than Montauk, but landing in a tropical rain forest makes up for it. The best part about The St. Regis Bahia Beach, which is nestled between the El Yunque National Forest and the ocean, is the practically untouched nature. Kayak alongside swimming iguanas, wake up at dusk to watch baby turtles race to the ocean, or adopt puppies and kittens from the resort’s on-property shelter, along with everything else—like spa treatments and live music dinners—you’d want in a beach vacation. 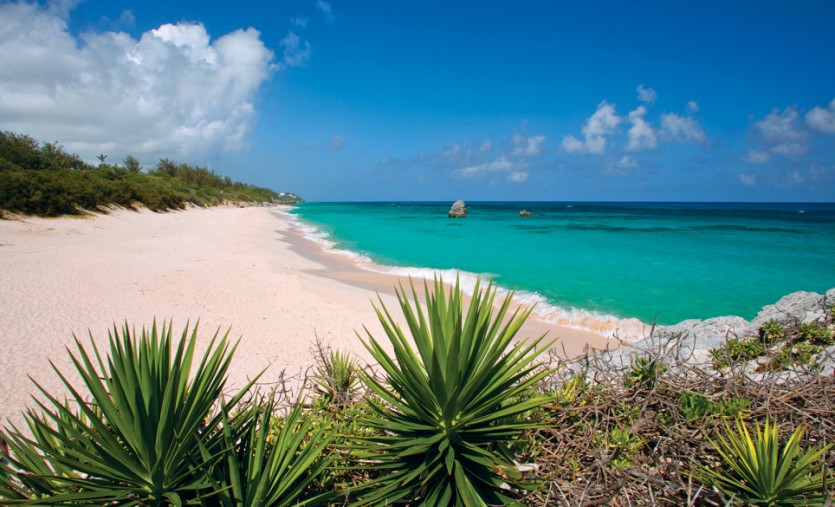