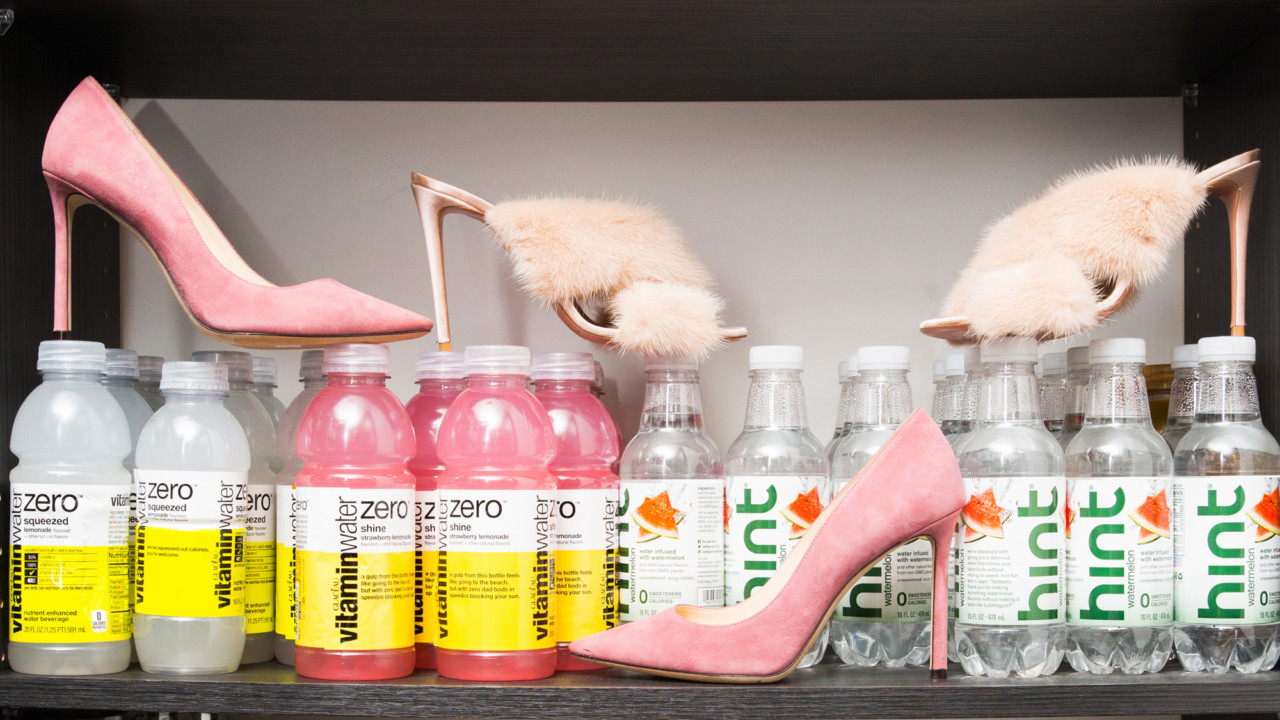 Could We Be Inhaling Plastic?

The impact of plastic on our health and environment could be more damaging than we thought.

If the conversation on plastic hasn’t already hurled you into an apocalyptic end-of-the-world spiral, the newest studies on the health impact of plastic in the environment will. Lately, we’ve been bombarded by facts on the impact single-use plastics have had on our environment, especially our oceans—killing marine life, ending up in our seafood, and bleaching coral reefs. Microbeads—once an ingredient du jour in beauty products—were banned in July 2017 because it was becoming increasingly apparent that they were washing up into our water supply and oceans. We’ve also long heard warnings about BPA plastic water bottles and food containers and were cautioned on leaving single-use water bottles in the sun because of the risk of leaching chemicals into its contents. So plastic has always been a problem.

But the latest, and possibly most frightening, development comes in newly released studies that suggest we may also be inhaling man-made plastic particles floating in the air. In a 2018 report, École Nationales des Ponts et Chaussées stated that the concentration of plastic fibers is significantly higher indoors. “According to chemical characterization, 67 percent of indoor fibers were made of natural material, primarily cellulosic, while the remaining 33 percent of fibers contained petrochemicals with polypropylene being predominant,” the study states. Dr. Elizabeth Trattner, a Chinese and Integrative Medicine Specialist, explains, “Cheap carpet and building materials derived from petrochemicals are some of the biggest indoor contributors to microplastics.” She continues, “Microplastics that are airborne originate from indoor sources like clothing—man-made clothing fibers—carpet, textiles, especially synthetics, laundry pods, glitter, furniture, debris from the air outdoors, dust, work environments, hurricanes, and storms that force particles airborne—all contribute to a bioaccumulation in the lungs and respiratory passages. Bioaccumulative means they build up and never go away because plastic never breaks down.” It has recently been discovered that plastic fibers can be so fine that they can penetrate deep into the lungs, and according to the École Nationales des Ponts et Chaussées report, “In vitro tests have found plastic fibers to be extremely durable in physiological fluid: polypropylene, polyethylene, and polycarbonate fibers showed almost no dissolution or changes to surface area and characteristics in a synthetic extracellular lung fluid after 180 days. This suggests plastic fibers are durable and likely to persist in the lung.”

“These plastics are endocrine disruptors that interfere with the body’s endocrine system. Plasticizers produce adverse developmental, reproductive, neurological, and immune effects in both humans and wildlife. The microplastics also irritate delicate lung tissue, causing asthma and allergies and injure respiratory cells,” warns Dr. Trattner. As for the physiological effects of consistent exposure to microplastics, “Short-term damage can be coughing, irritated nasal passages, sore throats, to long-term issues like asthma and cellular damage. Microplastics stay in the system and after time can cause cell death and damage our DNA. Researchers believe that microplastics will have the same long-term collateral effect as asbestos,” says Dr. Trattner.

While there are still more studies to be done to determine the toxicity levels of microparticles, Dr. Trattner suggests taking some precautions to lessen your exposure. “Use natural fibers, not man-made ones; have tile or stone floors instead of carpet; do not use [disposable] wipes, they are loaded with microplastic. You should use a high-heap filter in your home for extra protection. Do not use any microbeads—they can go airborne in the shower and into your lungs, so avoid completely. Air-drying clothing can lower airborne risk [that comes] from the dryer, or if you do have man-made fibers, dry on low. Avoid fast fashion. Cheap materials are likely to be man-made. Not only does fast fashion contribute to contaminated water, but the microplastics in them can be just as bad.”