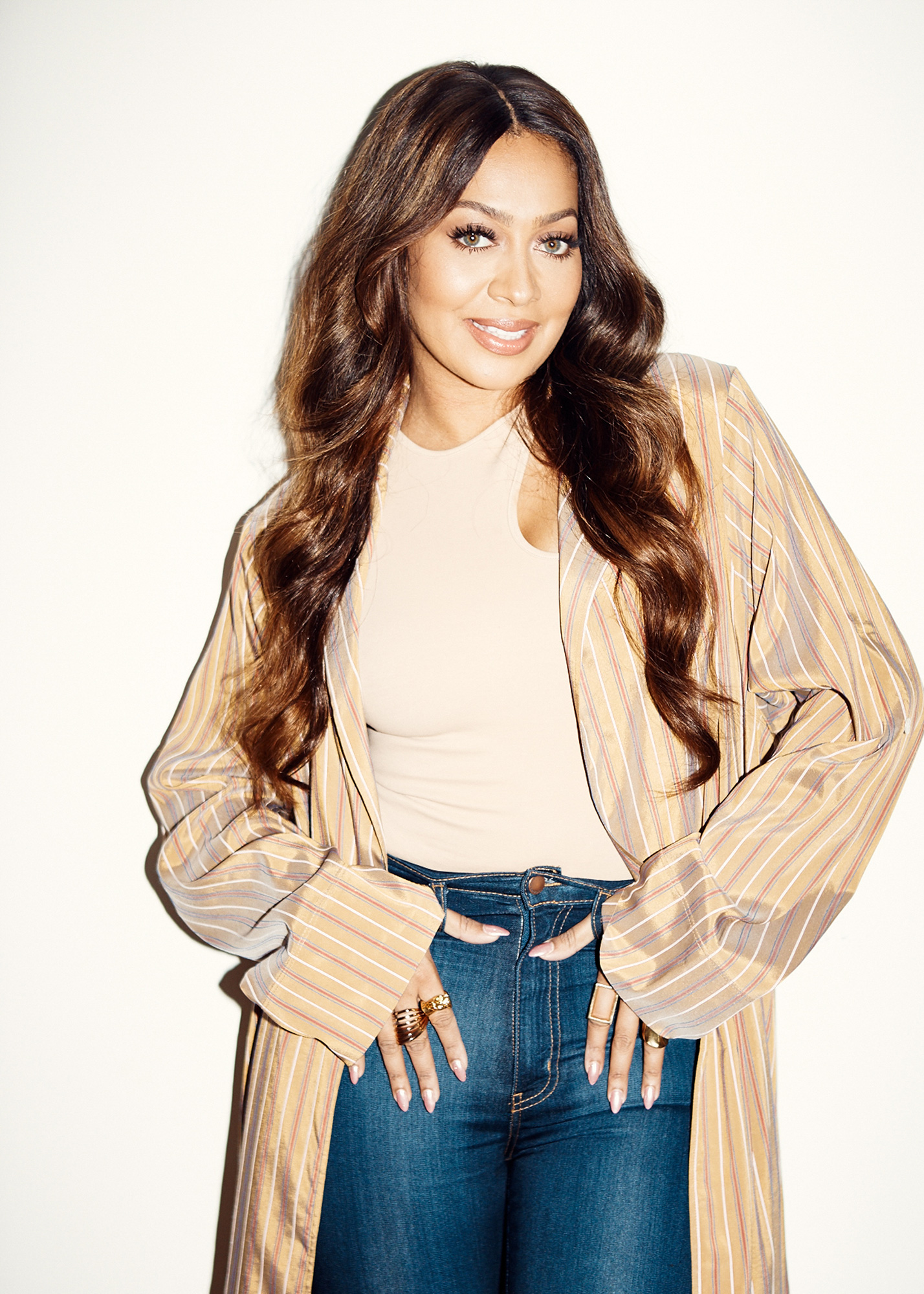 The producer-slash-actor-slash-host-slash-author is a force to be reckoned with. New York.

If anyone can speak to the ongoing resurgence of all things ’90s and ’00s (anyone else struggling to reason with why they’re inexplicably drawn to that full velour jumpsuit by Alexander Wang!?), it’s La La Anthony. After all, the actor/producer/author/entrepreneur/there’s-nothing-she-doesn’t-do-honestly saw it all (and then some) when she held down the fort at the trend’s original stomping grounds: MTV’s TRL. Yup, as in the ground zero for butterfly-studded and flared jeans, tinted sunglasses, frosted tips—the list goes on. And on. While you *probably* know her best from her gig as producer (her most recent project was the Broadway play Eclipsed, starring Lupita Nyong’o) and acting (she stars in Power) credits heading up her résumé, the impact of TRL on today’s style landscape is undeniable. And our hypothesis proved true when, while on the subject, Anthony praised the return of all things tomboy-ish (particularly sneakers). “Styles change, and back then you didn’t think you looked crazy—you thought you were killing it,” she laughed.

But despite her claims to the contrary, the thing we noticed upon first glance at Anthony’s closets (as in all three of them) was that her style can only be described as unabashed, undeniably full-blown glamour. As in, she has a rack of fluffy fur coats in the entryway and sections of her closet devoted specially to her leather jackets, spangly dresses, and miniskirts, respectively. She has walls of shelves housing dozens of strappy sandals and pumps, plus a small family of Hermès Birkins, oversized Givenchy totes, and classic CHANEL flap bags. In fact, there were so many appearances by the likes of Gianvito Rossi, Tom Ford, Givenchy, and Balmain that for a second, we could have sworn her wardrobe doubled as her pal Kelly Rowland’s. You know what they say about great minds, right?

“If I had to describe my style, I’d say whatever... Read More 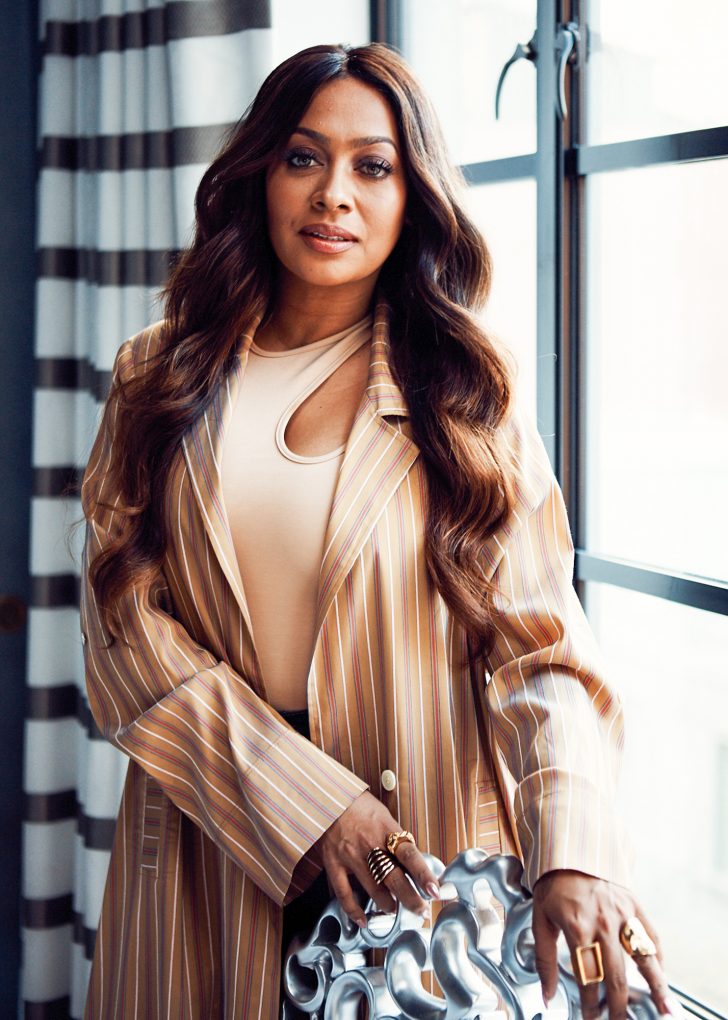 “I was always into shoes, that’s always been my thing,... Read More 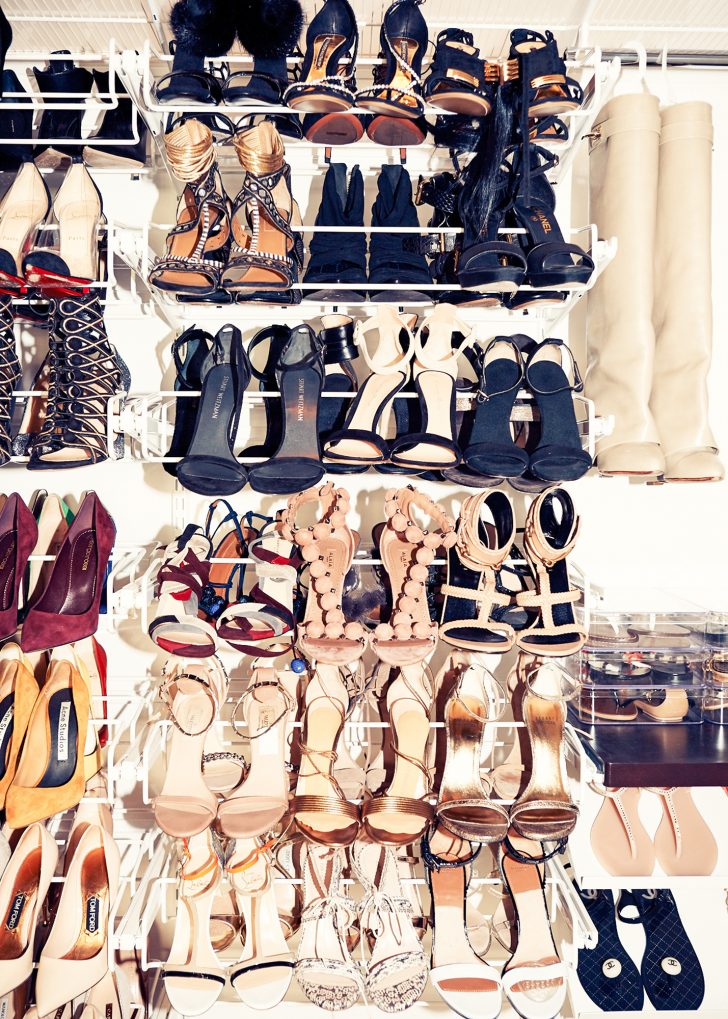 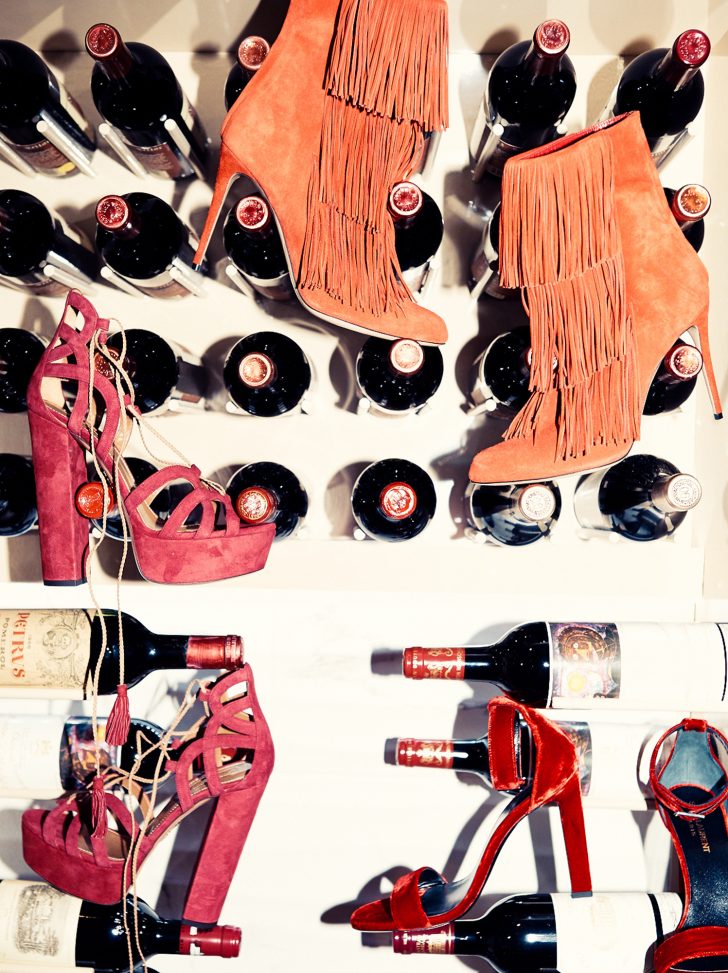 “I started as an intern at a radio station. I’m... Read More 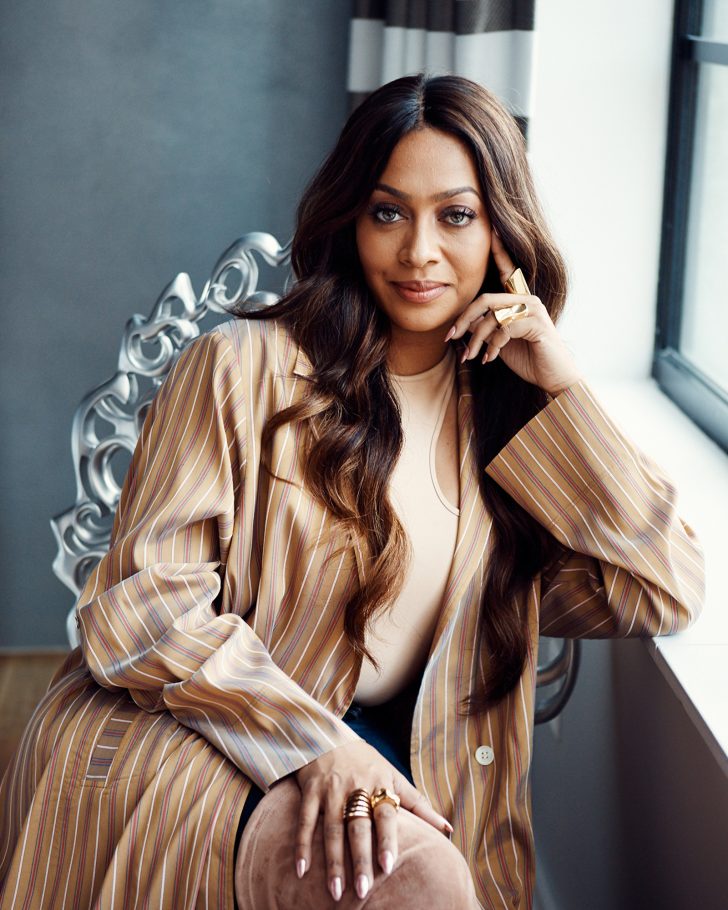 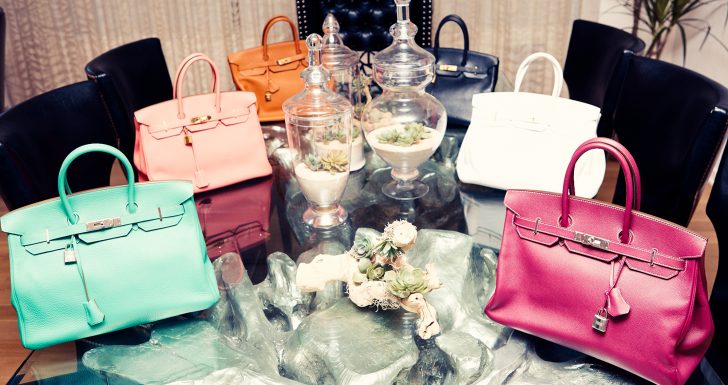 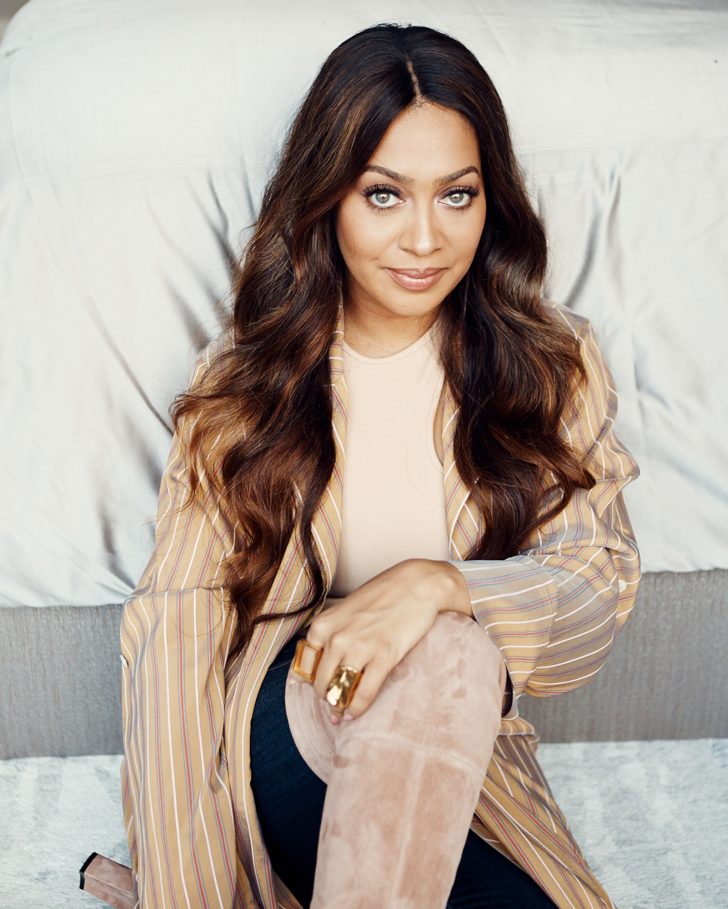 “I think now, fashion has become, like, ‘whatever.’ Anything’s accepted... Read More 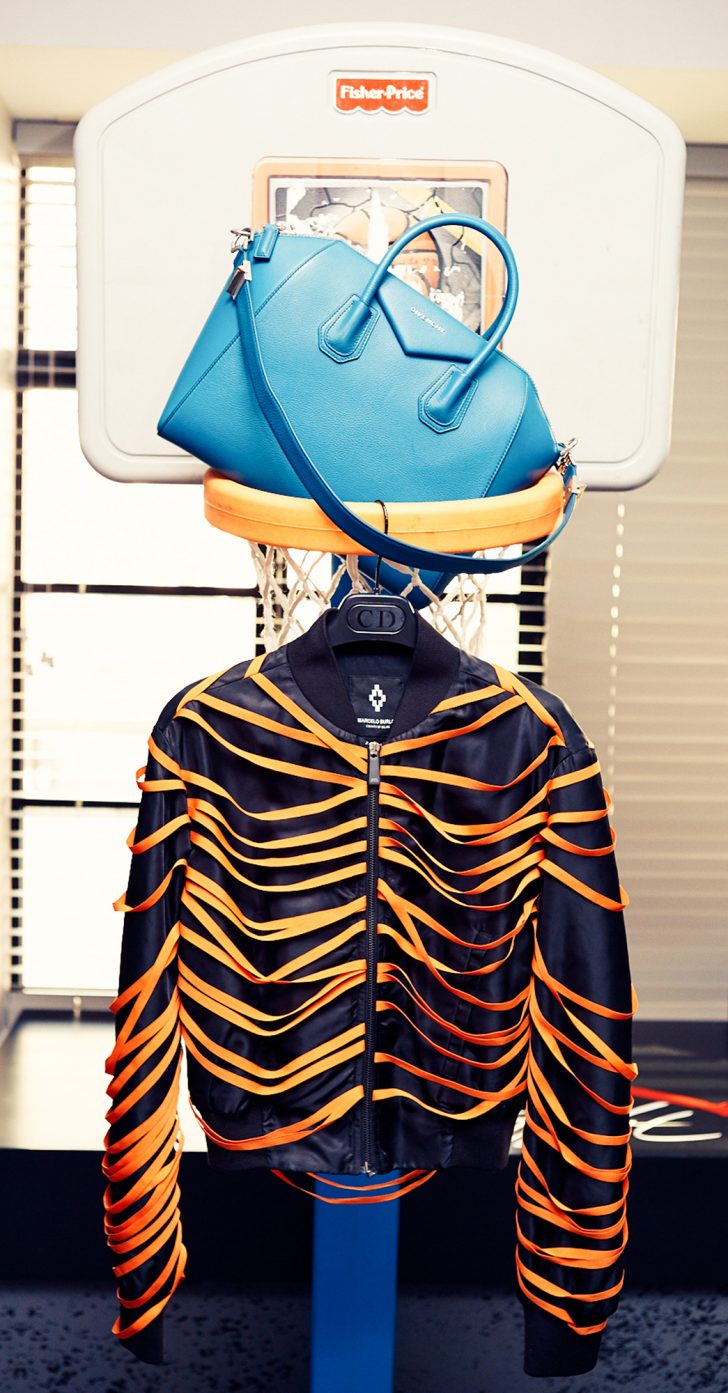 “I’ve learned to follow my gut with red carpets. If... Read More 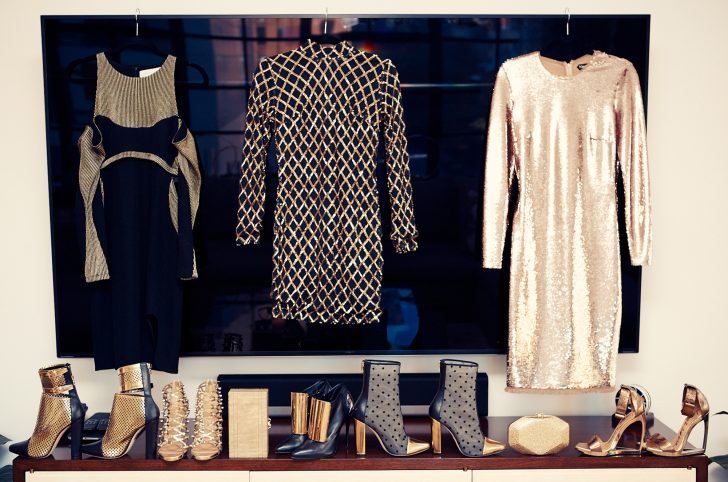 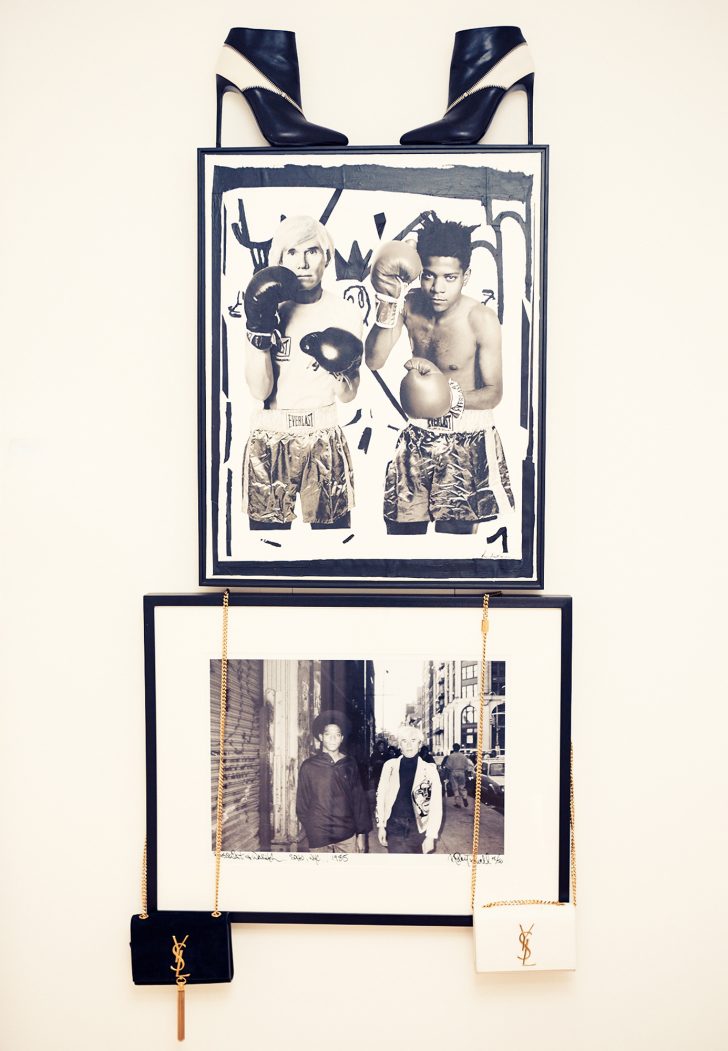 “I love leather coats. It’s the easiest outfit; you can... Read More 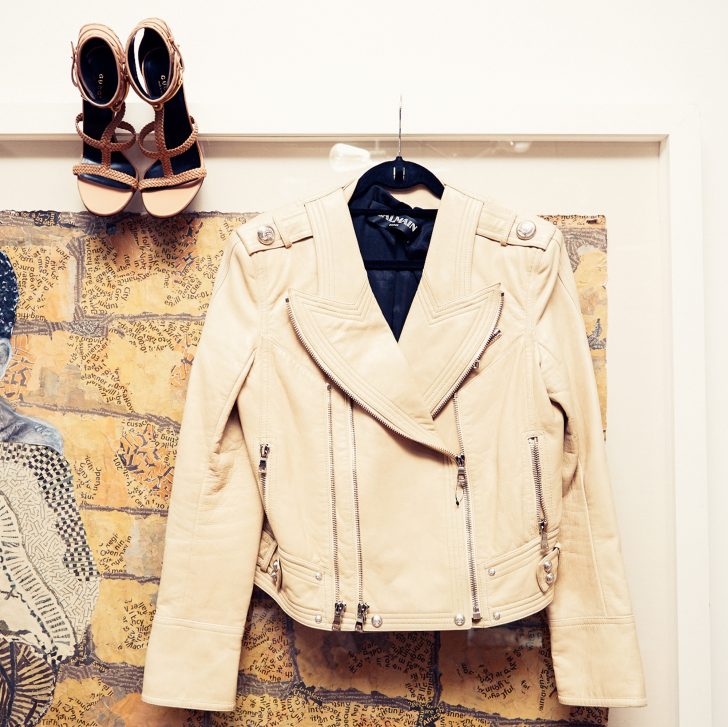 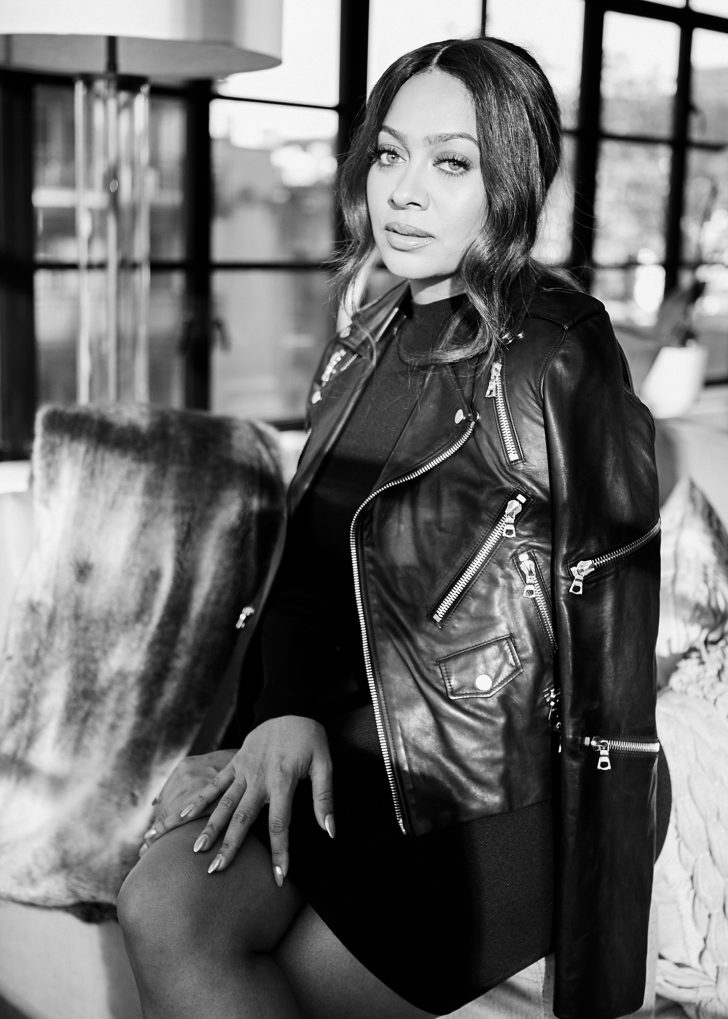 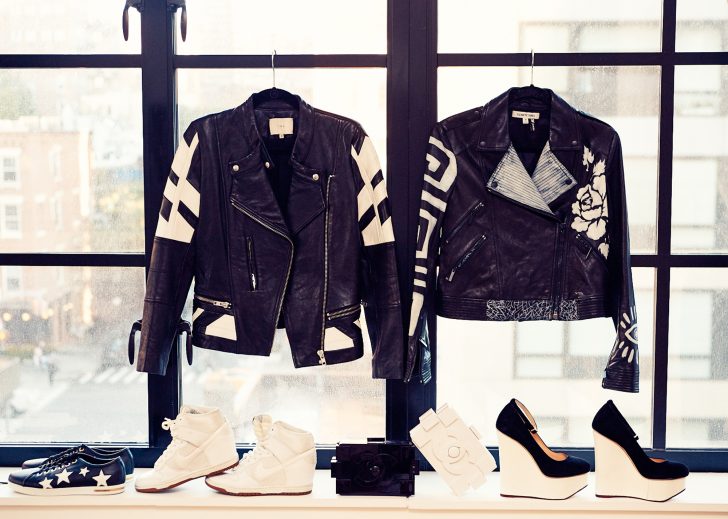 “I have tons of red-carpet moments and pictures I wish... Read More 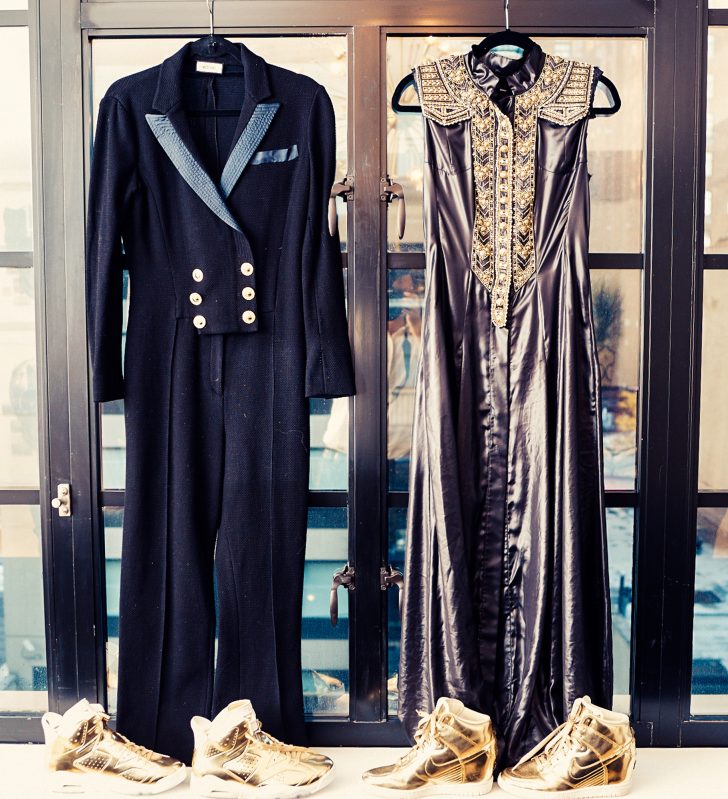 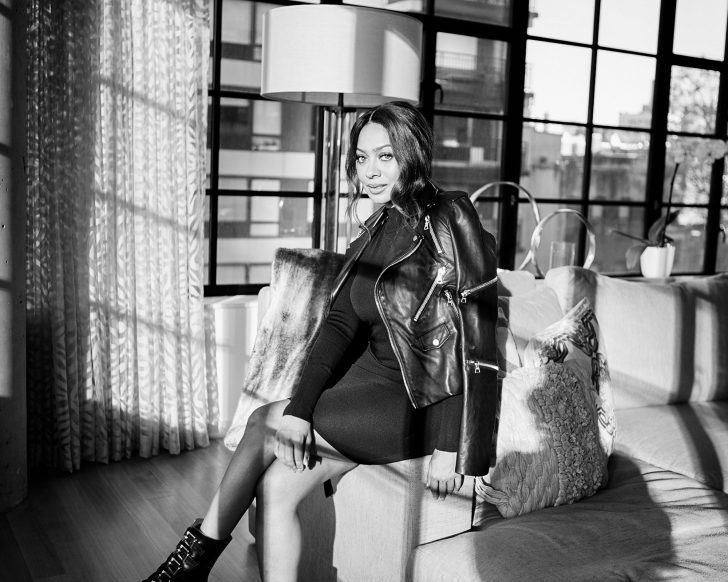 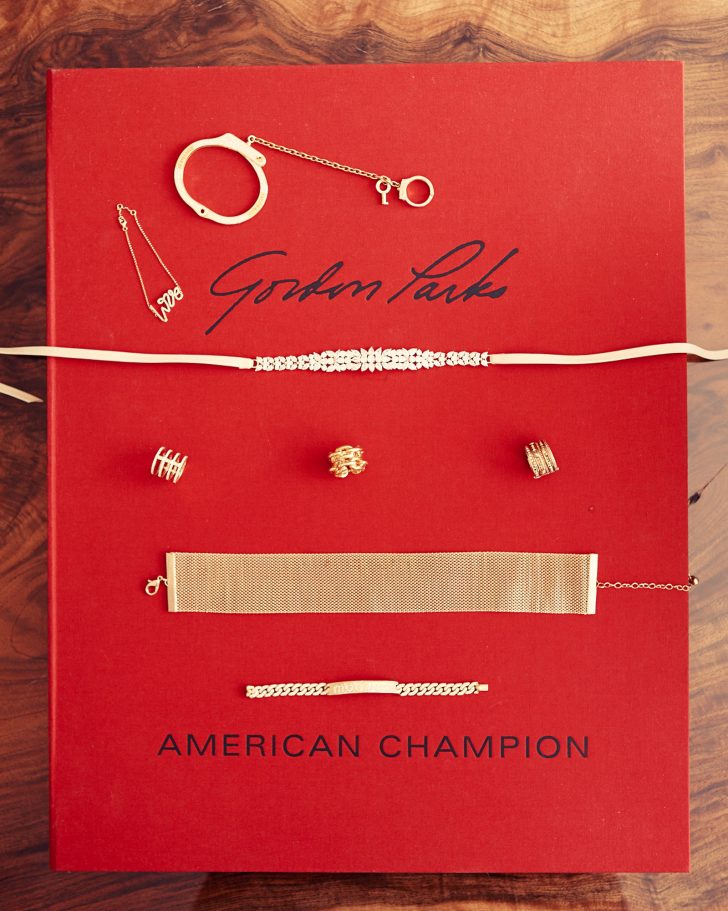 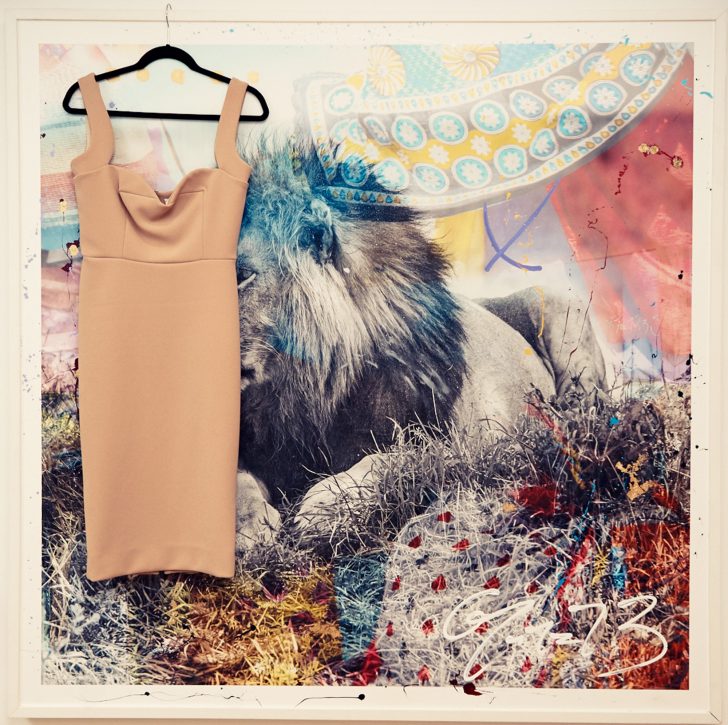 “This coat is definitely when you’re trying to make more... Read More 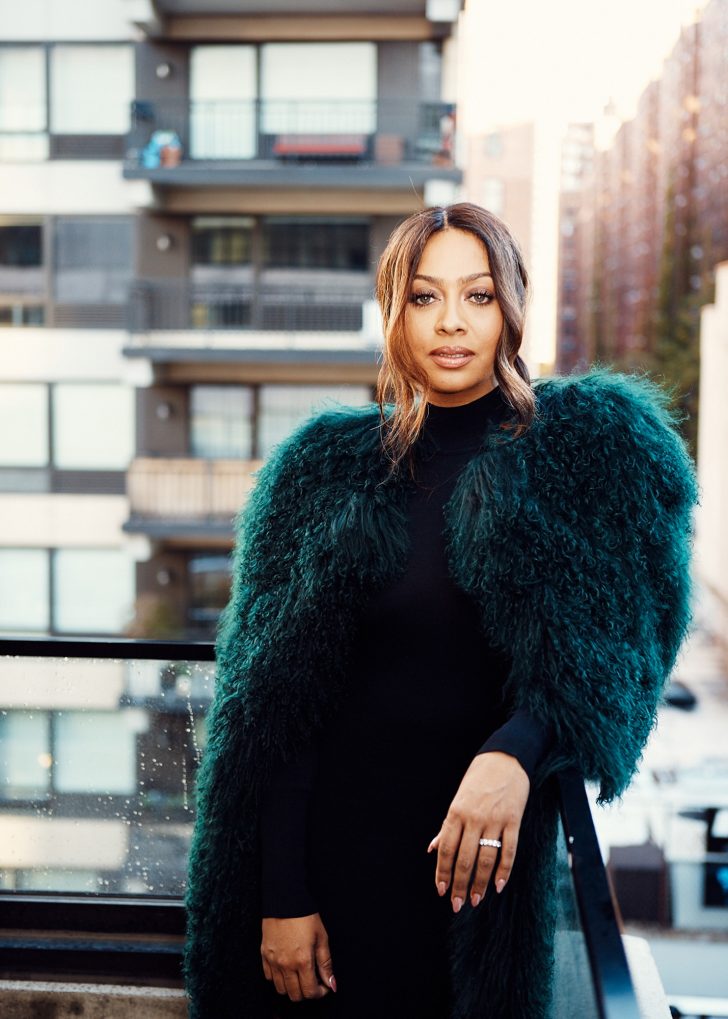 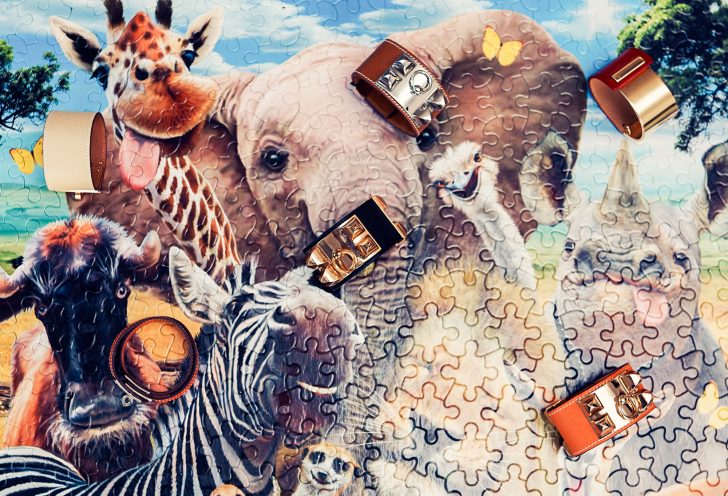 “I love how fashion now is taking it back to... Read More 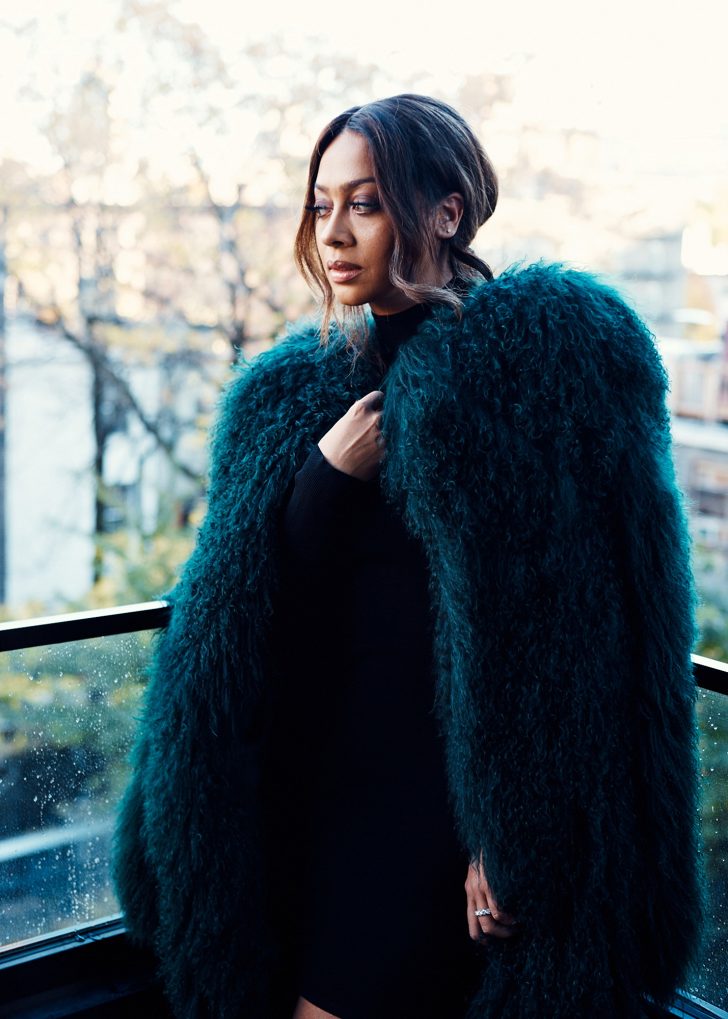 “I think back then, having a great bag was a... Read More 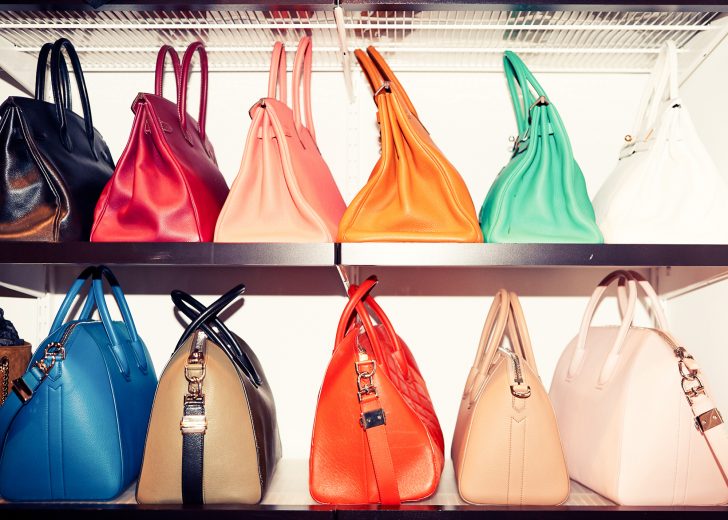 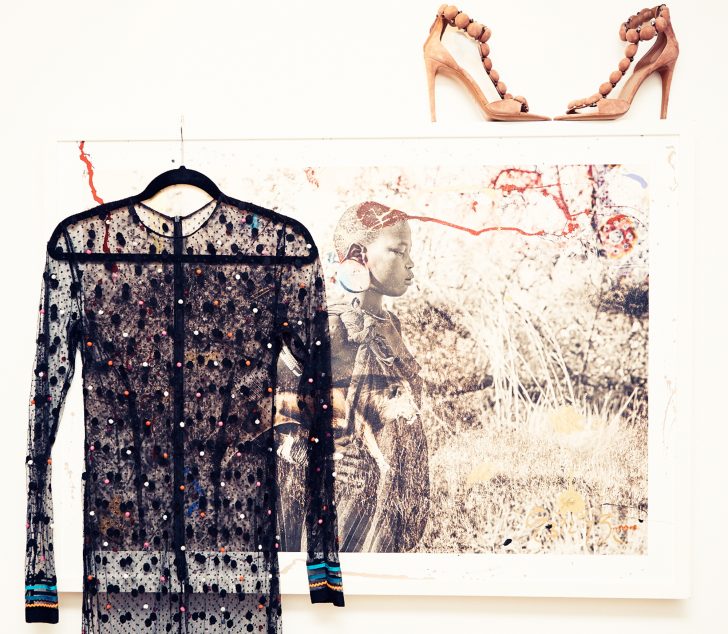 “I always say we are our harshest critics, and you... Read More 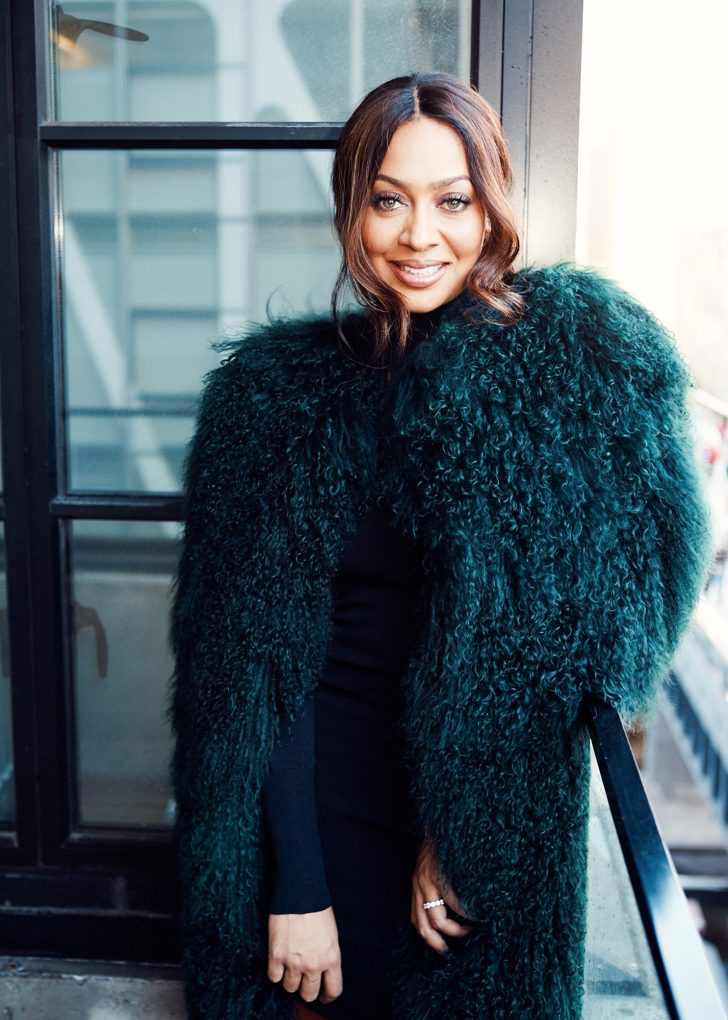 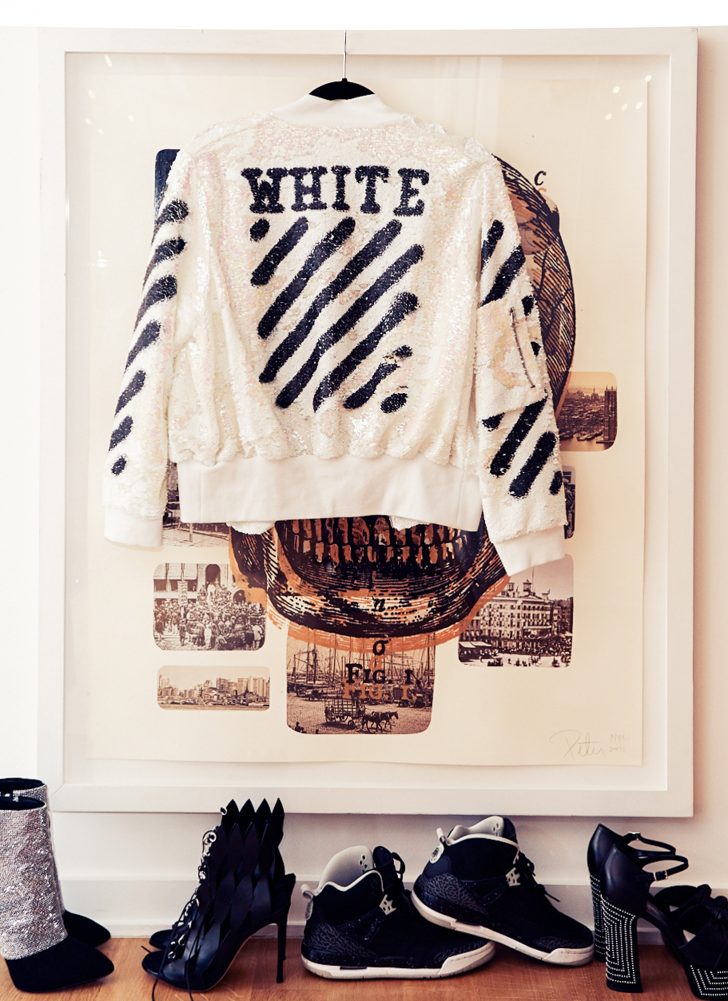 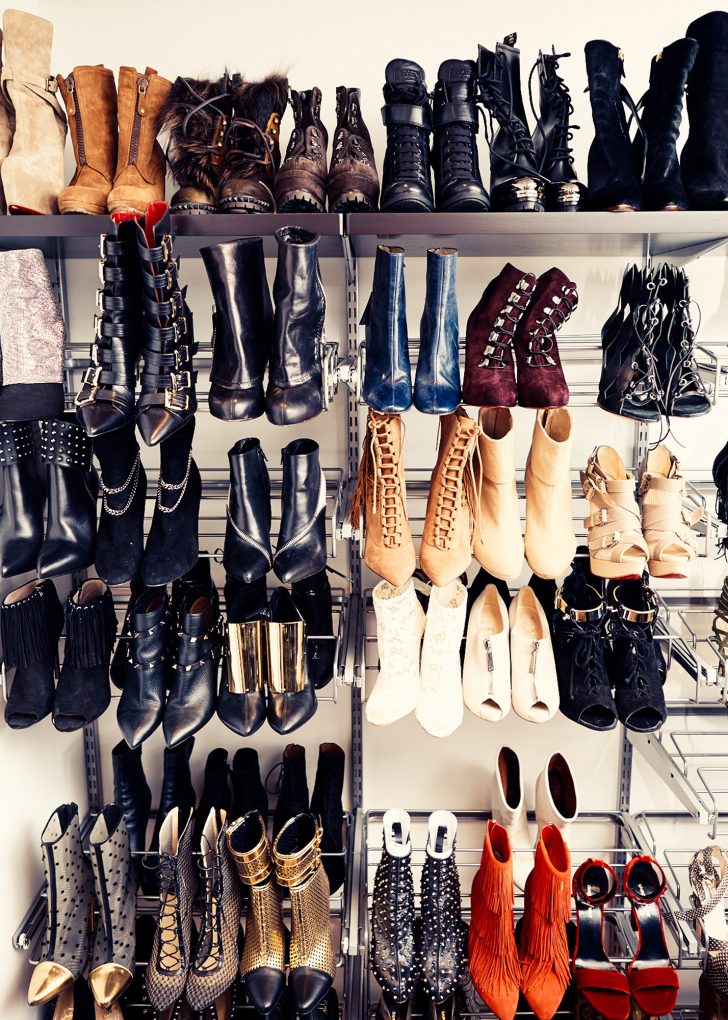 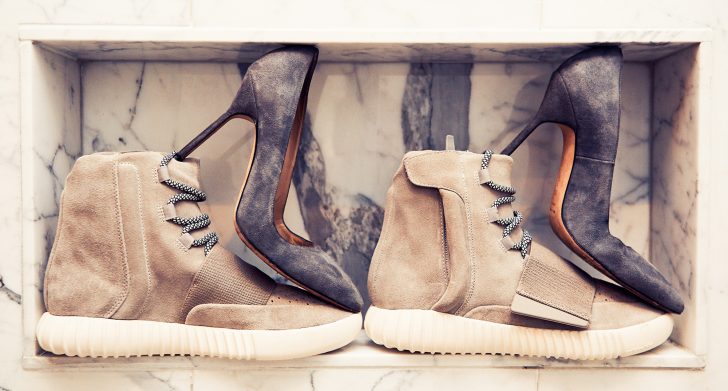 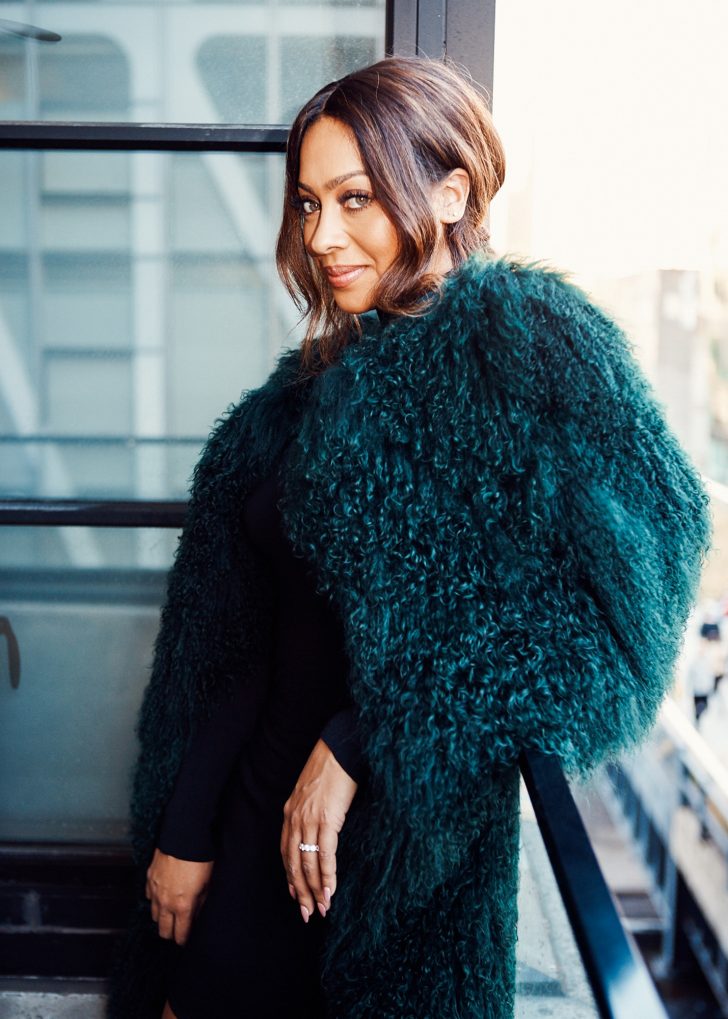