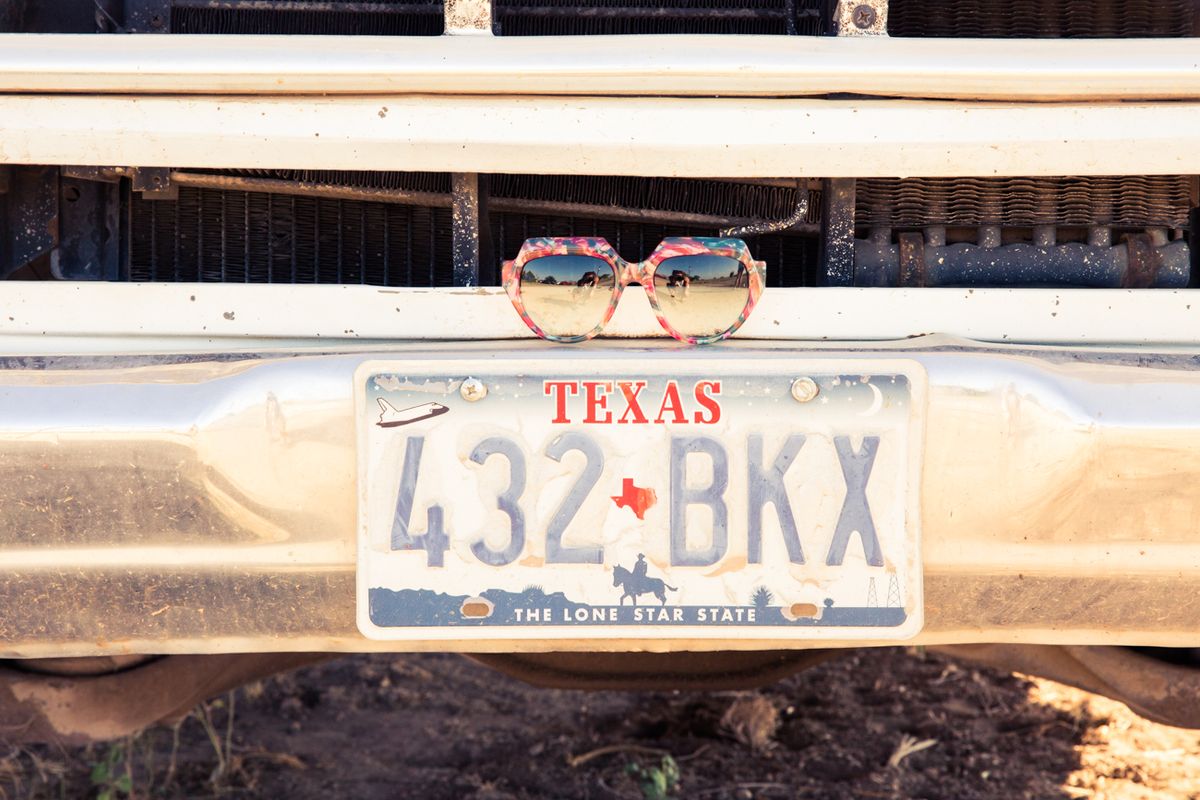 How to Go On the Best Summer Road Trip Ever

We know because we did it.

Emily Ramshaw
Renée Rodenkirchen
Emily Ramshaw
A road trip is one of those very special (and rare) summer vacations that feels like you’re truly escaping. And it’s this kind of thing—actually unplugging and standing by our OOO notifications—that has us looking forward to summer all year long. But while the idea of a road trip—friends; music; new, interesting, or just straight-up weird places; hours on end of just sitting and watching it all go by—is relaxing in theory.

Um, but let’s just say there’s quite a bit of planning that goes into it: routes, stops, hotels (or camping). And despite all that, and our continual efforts to plan (in this particular case, a drive from New Orleans through Texas with plenty of stops along the way, as chosen by designer Kaelen Haworth for an inspiration trip), probably the most important thing, as we discovered, was the ability to throw that plan out the window (literally, though; goodbye, paper map we bought in good conscience to save our data plans) and let the spontaneity take hold. But then, that probably goes back to the whole escape-and-go-on-an-adventure appeal, no?

Also, there were a few other necessities we kind of had to bring along. Because despite sleeping in a tent for a night in the desert in Marfa (go! go now!), we wouldn’t exactly call ourselves low-maintenance. Hence our extra-large canvas duffels and extremely full trunk. And OK, so maybe not all of these are necessities in the truest sense of the word, but just like beef jerky, diner breakfasts, and roadside peaches, they’ll make this summer’s road trip that much better.

:heavy_check_mark: Tom Ford body spray. It’ll cover up the lack of a shower with one spray.

:heavy_check_mark: An orangey lipstick (we’re partial to M.A.C.’s Flamingo), which will improve even the most sunroof-wind-ravaged situation.

:heavy_check_mark: Dry shampoo for when you inevitably skip the real thing.

Need an Escape? Let This Road-Trip Guide to California Serve as Inspiration