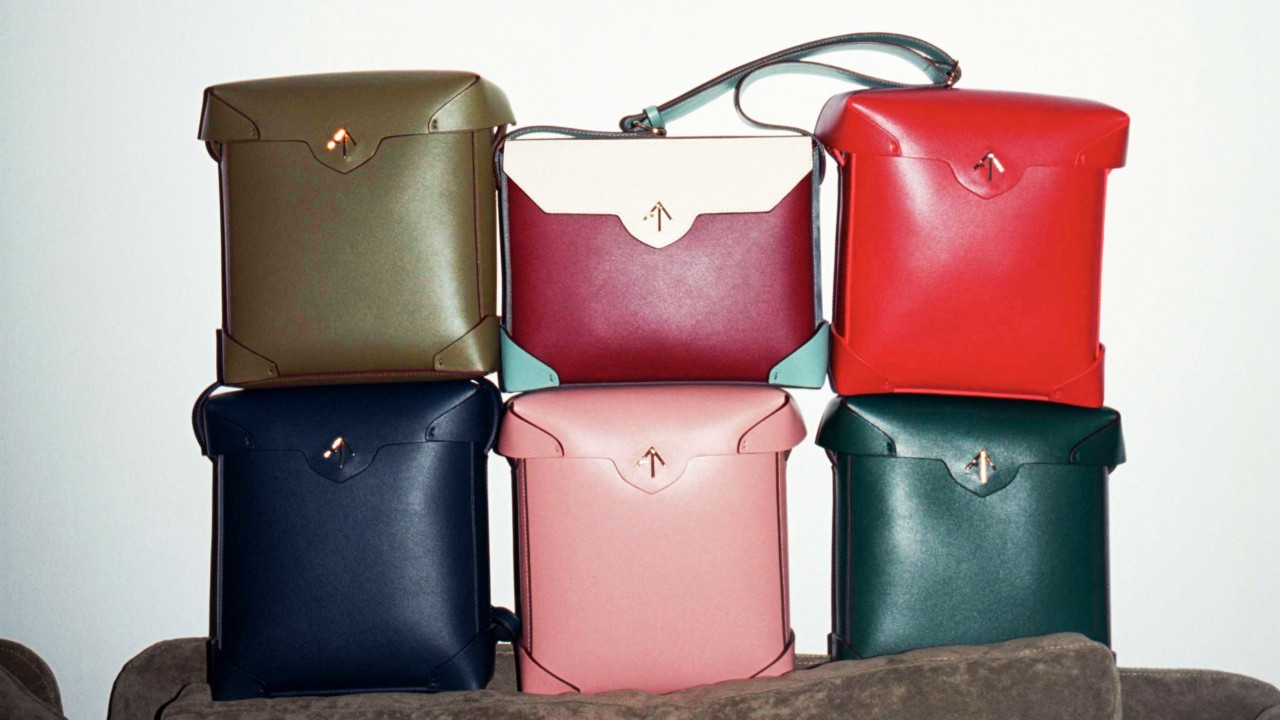 Manu Atelier is making some of fashion’s most culty bags, yet their identity lies in Istanbul’s many contradictions.

By: Emily Ramshaw
Photography: Can Sever

I often think, and you probably do too, that there might not be a place to talk about fashion when so many more important, consequential, and often catastrophic things are going on in the world. How can we be preoccupied by shoes and glitter when neo-Nazis are given the protection of a president to fight in the streets, thousands are dying at the hands of a dictator and terrorists in Syria, and threats of nuclear warfare volley across the Pacific Ocean? And I won’t apologize for being heavy—these are the issues that preoccupy me when I’m trying to sleep at two in the morning. What’s more, these are things we should always be discussing.

But fashion doesn’t exist in a bubble. Rather, as came sharply to light when I interviewed Beste and Merve Manastır, sisters and co-founders of handbag label Manu Atelier, fashion is very much woven into our history, culture, and even into the seemingly unending political turmoil. It’s a product of history and, like all creative and artistic output, it stands as a companion to democracy and a response to movements and activism. 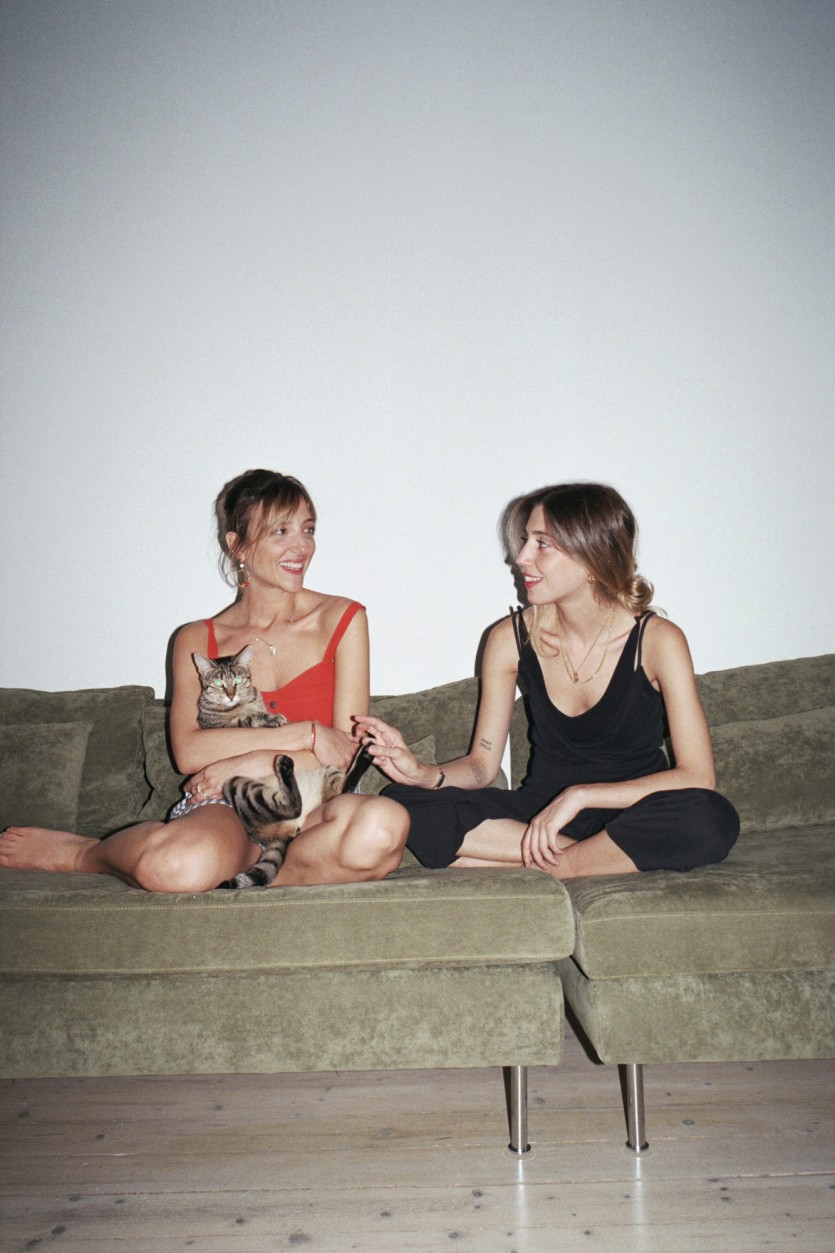 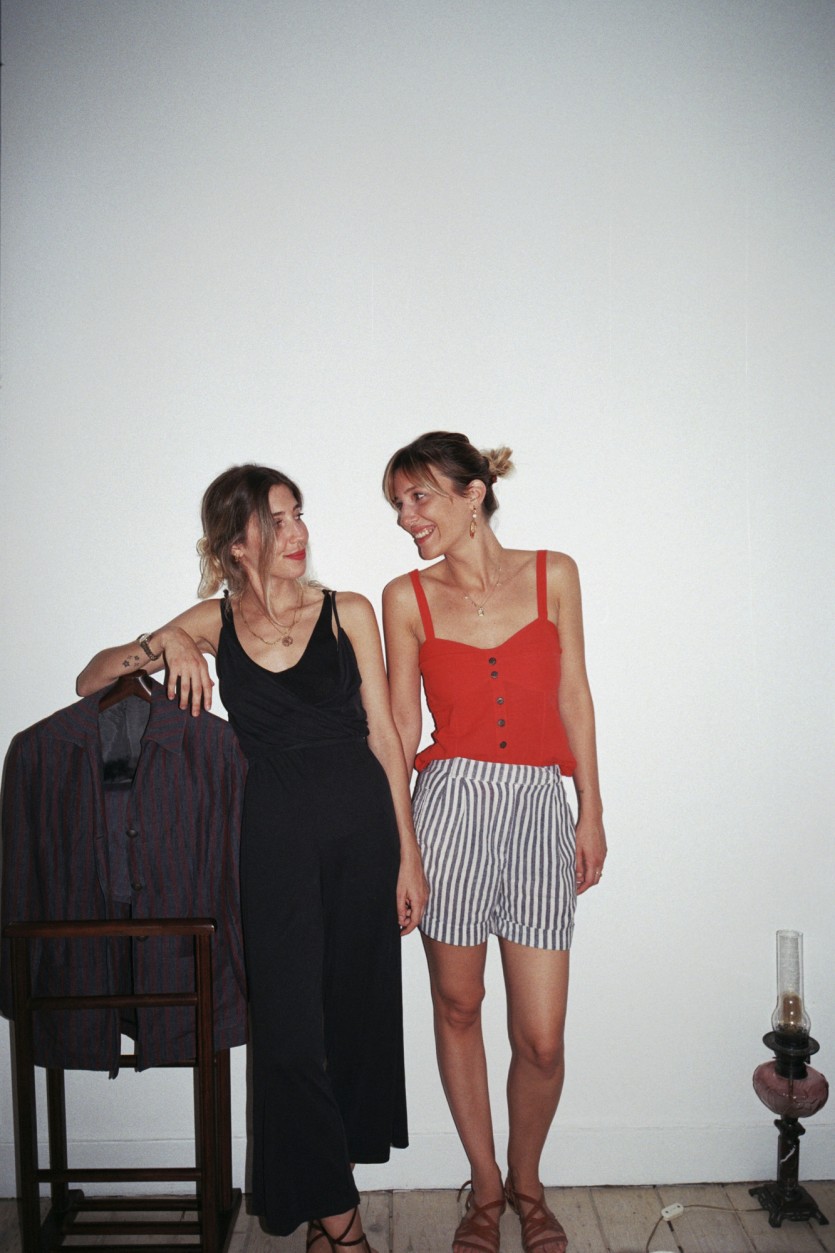 In fact, the Manastir sisters have built Manu Atelier—launched the brand, even—as inspired and born out of the history of Turkey, its surrounding region, and their family heritage. “In 1954 our father and his family immigrated to Istanbul from Manastır, Macedonia, by train,” says Merve. “When he was only 11 years old, he made a decision that would not only change his own life but also ours: He would train as a craftsman. In 1961, he started apprenticing. Our father worked with his first journeyman for nine years, and he quickly became a valued craftsman at the atelier. In 1976 he opened his own workshop on Istiklal Avenue, which is the most famous avenue in the whole of Istanbul and located in the historical Beyoğlu district.”

While the craft of Manu Atelier is clearly based in the past and steeped in the tradition of both the Manastirs’ family and the history of the region, the bags themselves are remarkably modern and unlike anything else out there—a pretty rare feat for a new label. Since launching in 2014, Manu has established a signature camera bag look they call the Pristine that is recognizable across Instagram and on the arms of fashion week’s biggest street style stars. “We wanted the designs to be compatible with today’s world, and we also wanted them to be distinctive,” explains Merve. “The Pristine was inspired by an old design that our father created, and we remodeled the shape.” Meanwhile, they’re sold everywhere, from Net-A-Porter to ShopBop. For a three-year-old brand, they have the kind of international exposure a lot of American-born labels can only dream of. 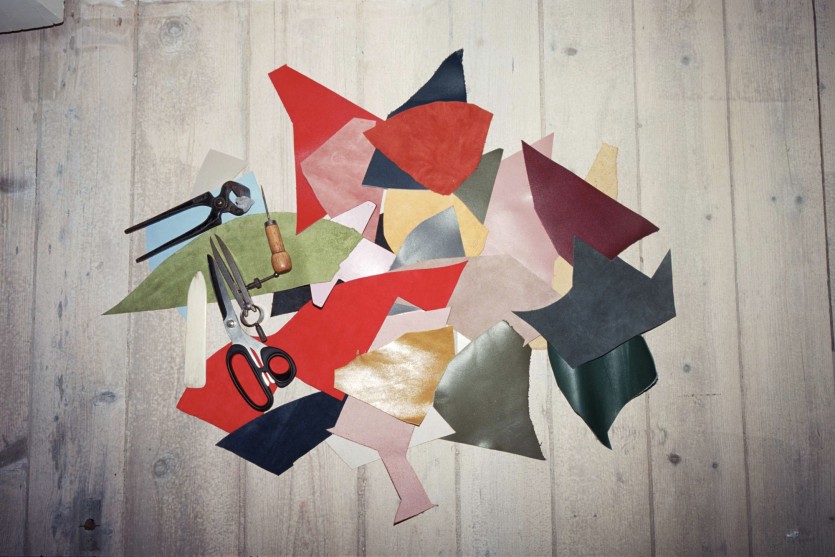 This is where modern Turkey comes in, where, despite—or perhaps because of—the shades of authoritarianism displayed by President Erdoğan, who has persecuted opposition members and the press, the globalist outlook of the creative and cultural communities continue to boom in Istanbul. “Yes, it’s a difficult time for us,” admits Merve. “If this is our time to witness, we need to live through it, keep doing what we believe is right, and work hard to be able to change the things we are not happy about.”

Adds Beste: “Turkey is a country that has been creating leather products for decades and for thousands of global brands. We have exclusive leathers and production here. The one aspect we were potentially lacking in was the branding aspect, which is now changing. The young generation are all now highly qualified and passionate about this area, which is really exciting.” 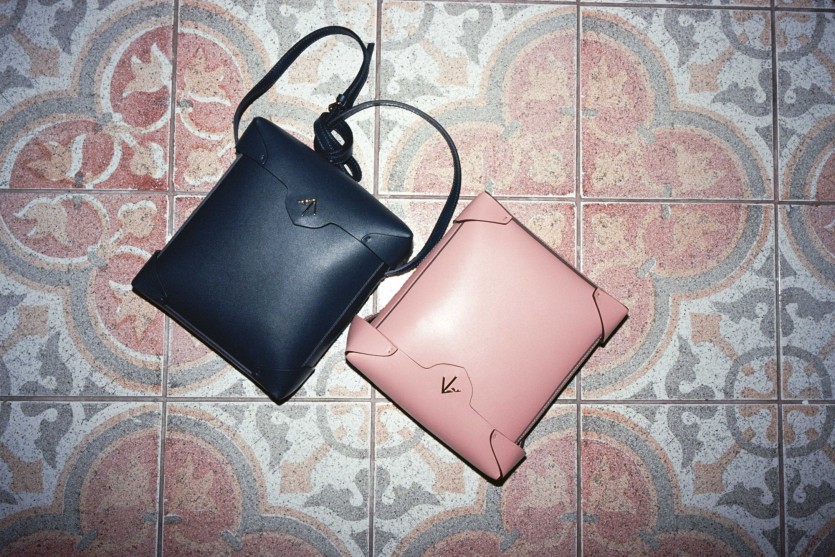 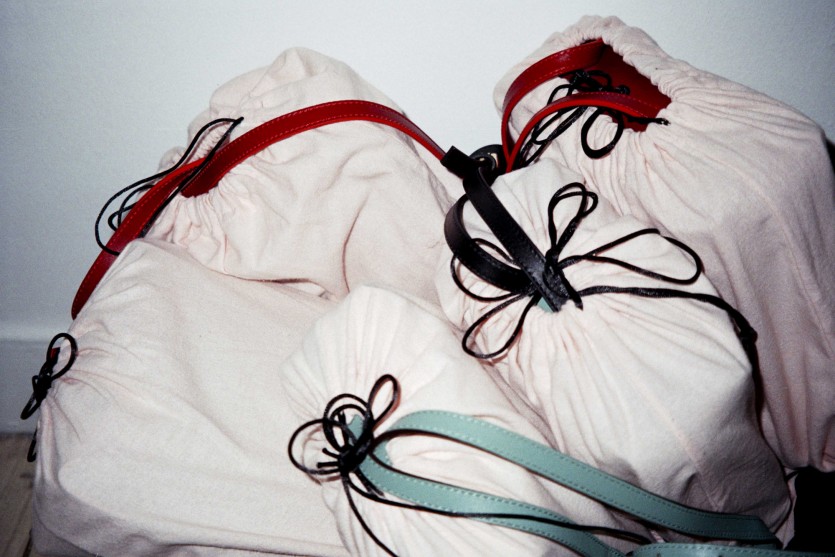 What the sisters have witnessed is both a globalizing of Istanbul and its embrace by the people who are from the city. “It’s really exciting that people here have more interest in fashion and design than ever before,” says Merve. “The city has gained momentum in terms of business as well, attracting more young people. The new generation, who might have studied and worked abroad, have seen the world, have returned, and are working on their own brands and creations. People understand the international industry much better nowadays.”

It’s perspectives like these that stand in stark contrast to ideologies like nationalism and exclusion. It’s also for reasons like this that, even though our attentions should be focused on the political and human rights issues that we face both in our own backyards and around the world, it’s more important than ever to recognize and support cultural and creative production and businesses. Yes, even handbags.