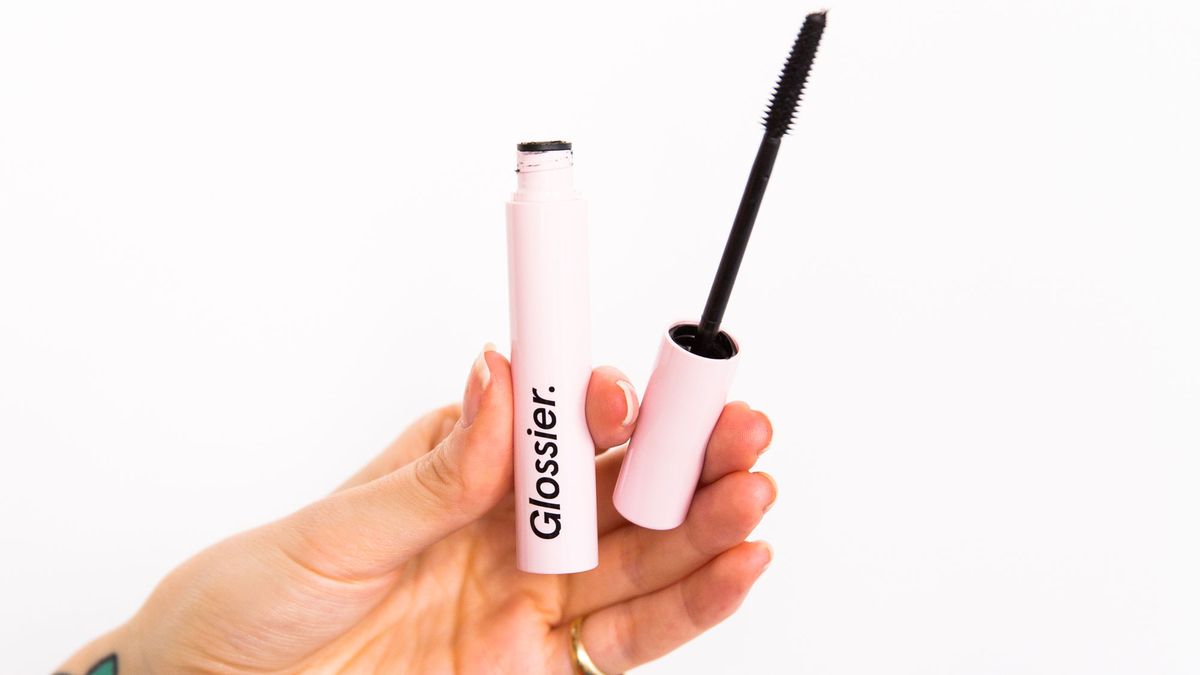 Peep the before-and-after of the internet’s new favorite mascara.

In keeping with its subtle “makeup second” approach, Glossier’s new mascara, Lash Slick, is not where one should go looking for bold lashes and major volume. When we got the light pink tube in our office last week, we all instantly called it a lash tint. I noticed the extension-y effect, which reminds me a little bit of other mascaras we love here at Coveteur. Hannah Baxter (whose pretty before-and-after lashes are pictured here) and I tend to be hypercritical of new products from any cult-followed brands, but we both looked at each other and said, “Welp… It’s good!”

After (left) and before (right).

The Glossier team says they went through 248 iterations over the course of a year and a half to make a mascara they think will be the Boy Brow equivalent for your lashes. That lengthening can be credited to one- and two-millimeter-long fibers made in Japan that are mixed into the formula so they affix themselves to the tips of each lash. And I suspect the clump-free effect may be due to some kind of super swiper that leaves only a fine layer of formula on the spiky little rubber brush. Other credentials include cruelty-free, fragrance-free, paraben-free, and water-resistant (not *proof*) so you can actually get the stuff off at night with warm water.

With many Glossier launches, I tend to go through a mental archive of past cult-favorite products that may have inspired them. (Don’t forget the brand originated from Into the Gloss, which essentially catalogs the world’s best beauty intel.) This one reminds me a little bit of Benefit Roller Girl’s brush without the curve, the fine tinting ability of MAC Haute and Naughty, the warm-water removal of Blinc’s cult-loved tubing mascara, and the microfiber bonus of Dior’s famous Diorshow. Final verdict: Start collecting all your millennial-pink products for that Instagram flat lay, my friends. This $16 launch is worth it.