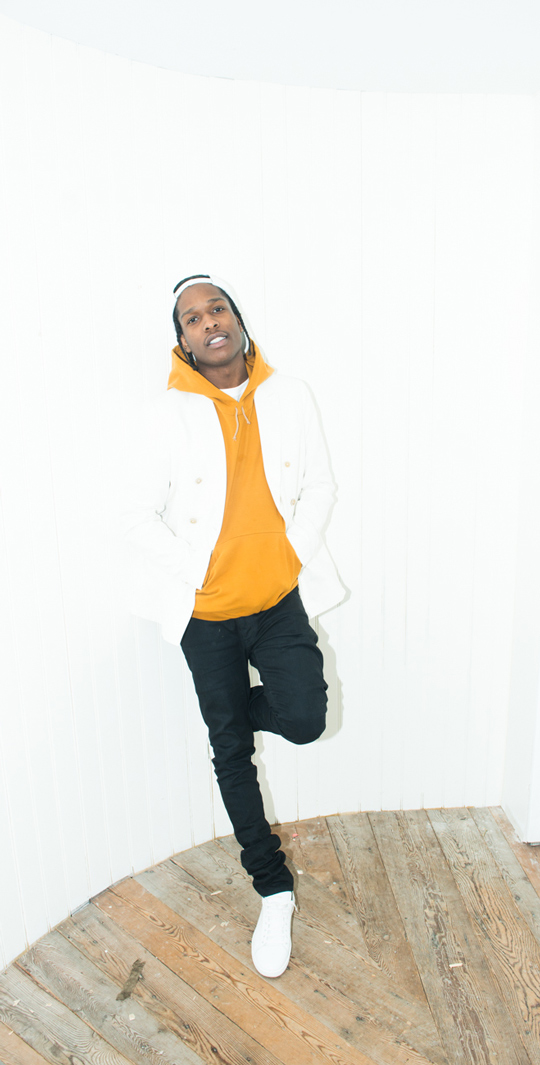 That Time We Went Into A$AP Rocky’s Closet

A$AP Rocky is no “Fashion Killa.” In fact, he’s more of a walking, talking, wearing fashion encyclopedia…but he’s too modest to cop to it.

“Nah, I’m not. I wouldn’t toot my own horn like that. I just know what I know,” the rapper told us. “Fashion is almost like a religion, for me at least… I get it, I identify with it. It’s just one of those things that I’m into. I can’t help that I know it. It’s like subconscious.”

We sat down with the rap genius at Soho House Toronto. Decked out in a crisp double-breasted Saint Laurent Paris blazer, fresh off the runway, mind you, A$AP was friendly, warm, and down-to-earth. Although we were still feeling the effects of a few too many Belvedere vodka-somethings at the party we co-hosted with him the night before, we were eager to get some one-on-one time and get to know the real man behind the flashy grillz and braids.

Say what you want about A$AP, but the man knows his stuff. After all, he’s been doing his research since he was kid. “Before my dad went to jail, I used to get a good allowance. I used to buy Jordans and Nike and Tommy [Hilfiger].” And while he name-drops designers in his lyrics, it’s the labels he was wearing back in the day that give him the street cred. “I was a fan of Raf [Simons] way back when. Like, I was wearing Rick Owens, and they were looking at me like, ‘What the f*ck is on your feet? You have space boots on!’”

When it comes to his closet, A$AP shares the very same philosophy we do about recycling our wardrobe. “I wear it over and over and over. Like, it’s yours. People think you’re a celebrity so you can only be seen once. I’m a human. What I do, what the smartest thing to do, is take something from a collection, wear it now, and then seven months from now you put it away in the archives and then bring it out three years later.” A$AP calls himself a “scavenger shopper,” telling us he used to (and still does!) hit up consignment stores for cheap high-end clothes.

“I remember one time I went to Craigslist to find something; that’s how bad I wanted it.” As for that piece that got away? “It was a pair of Raf Simons. But [Raf] said he was going to make them for me.” Now, that’s what we like to call being hooked up! It’s A$AP’s runway, people, we’re all just walking it. LONG.LIVE.A$AP!

"Everybody just has that muse—that person that just helps them.... Read More 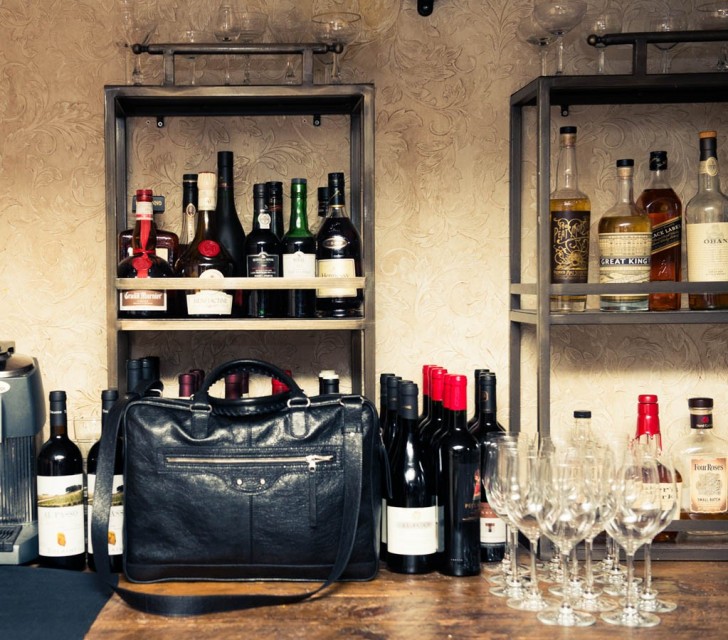 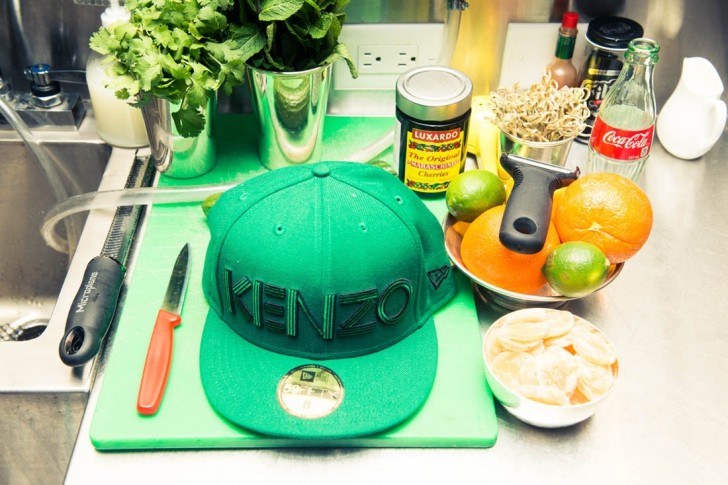 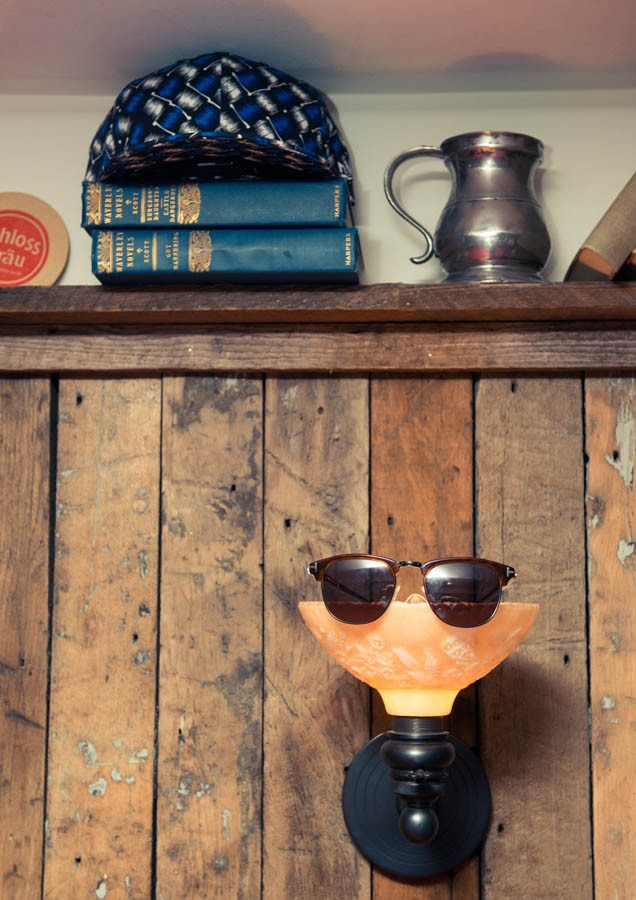 "I mean, you got to realize I come from the... Read More 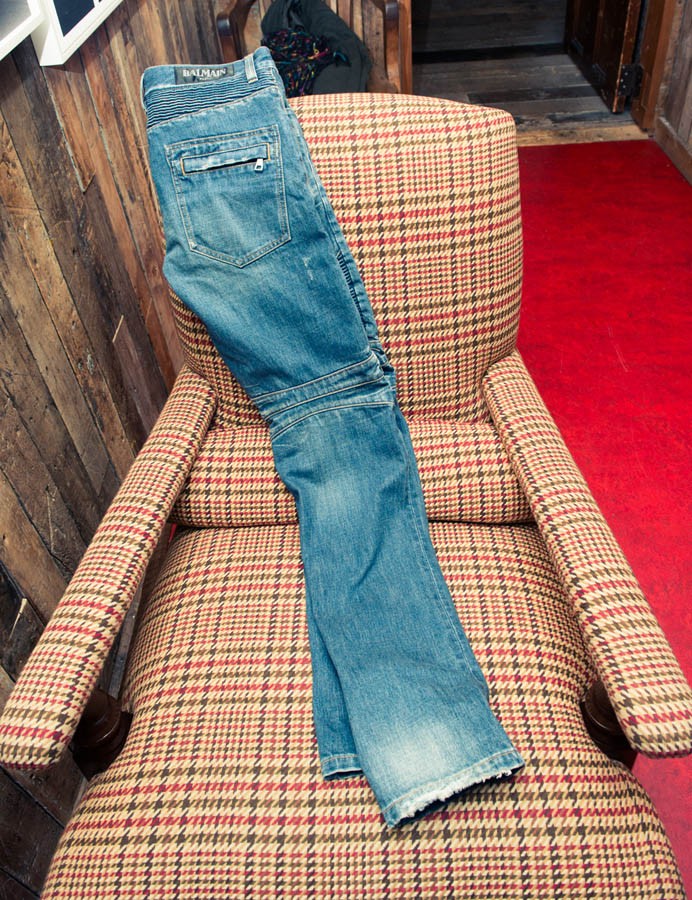 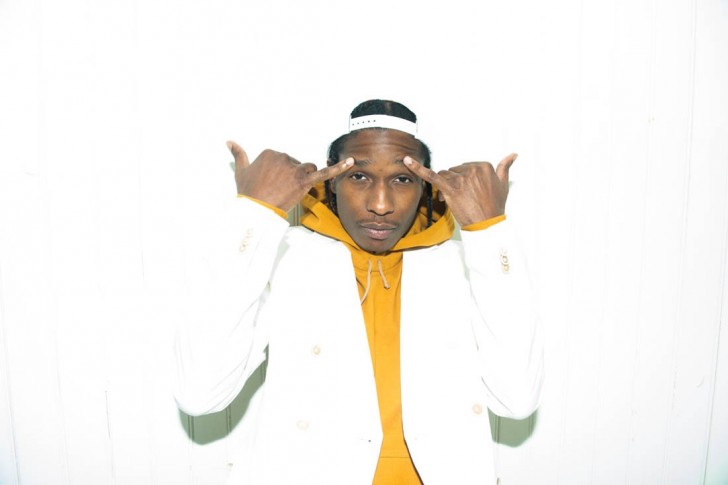 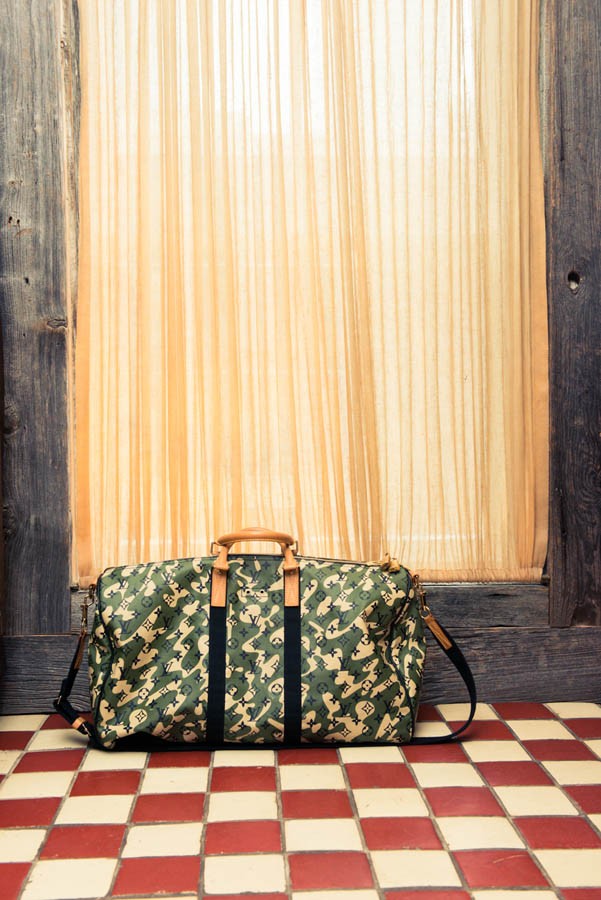 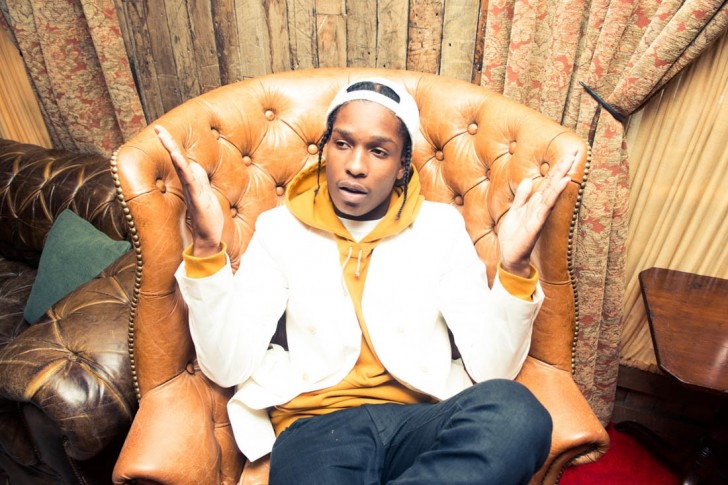 "What I do, and what the smartest thing to do,... Read More 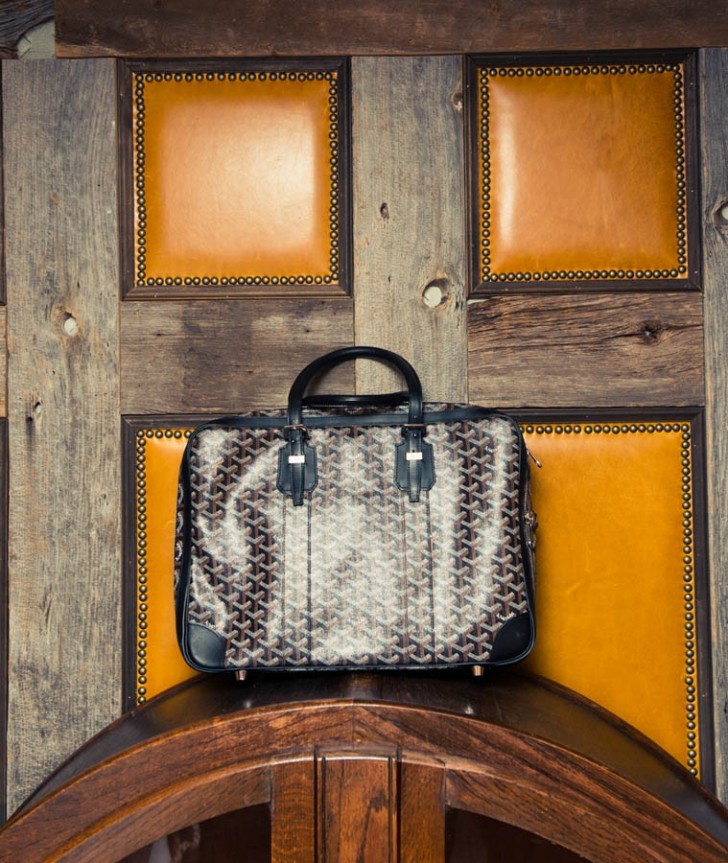 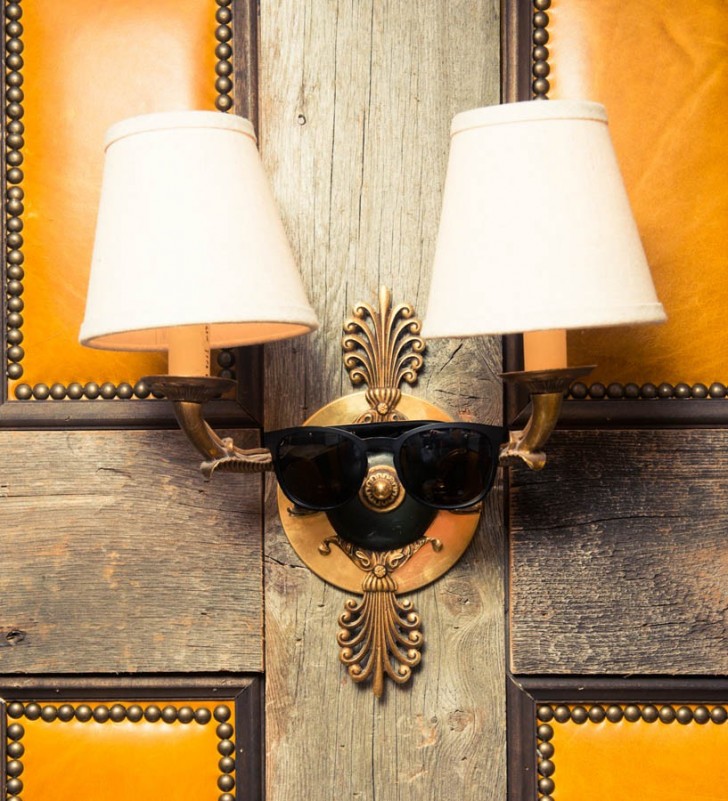 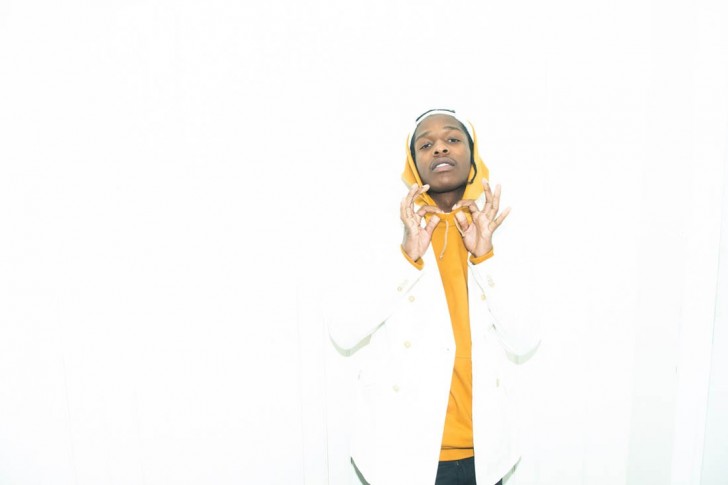 "I remember one time I went to Craigslist to find... Read More 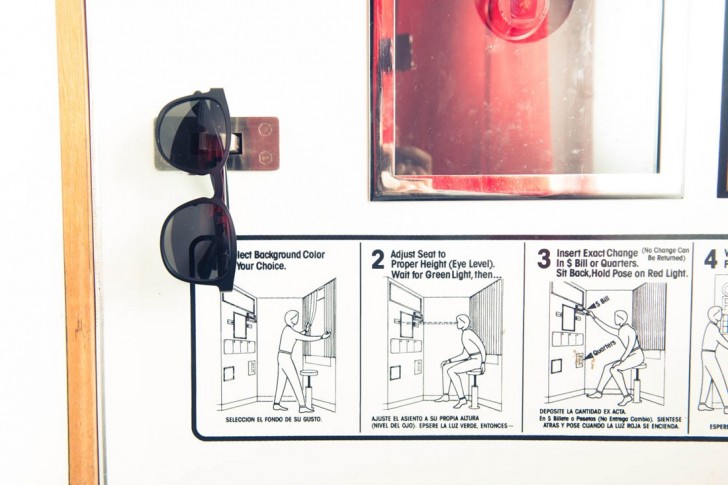 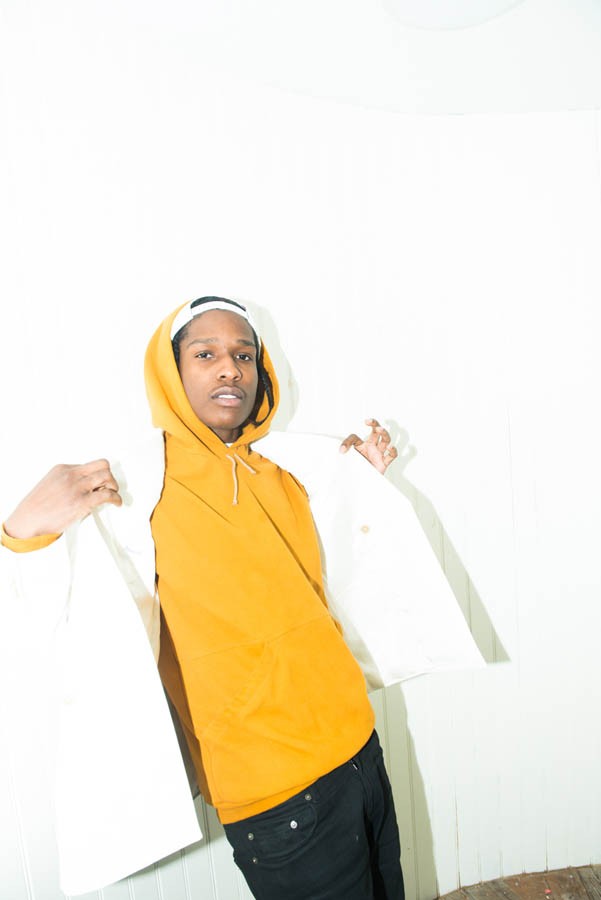 "I hate when shoes, or boots on girls, just look... Read More 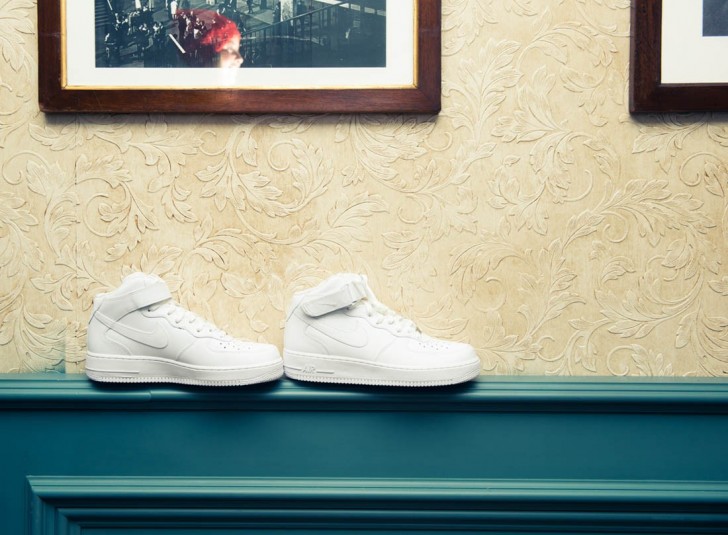 "I like a lot of European designers. Now I’m just... Read More

"Before my dad went to jail, I used to get... Read More 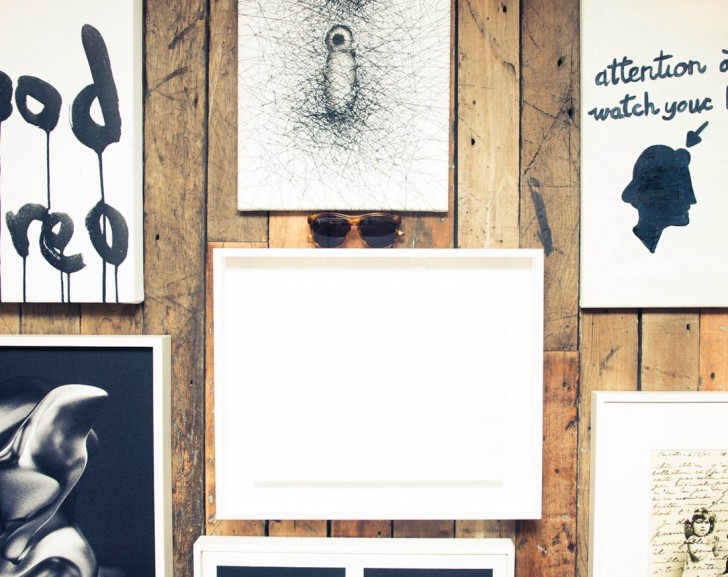 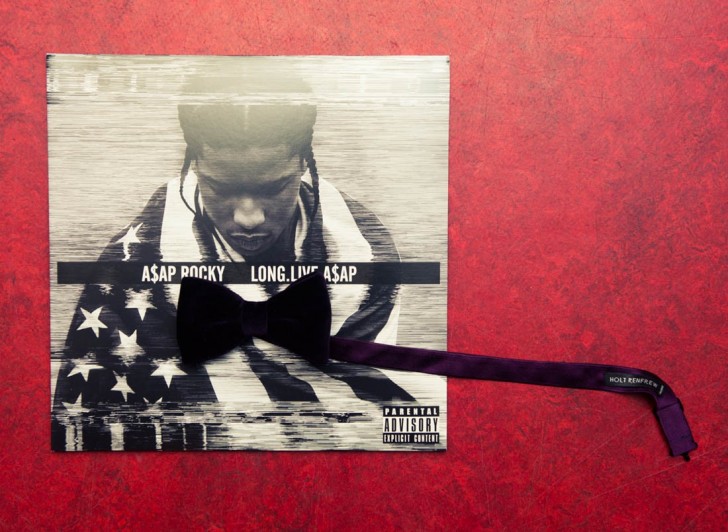 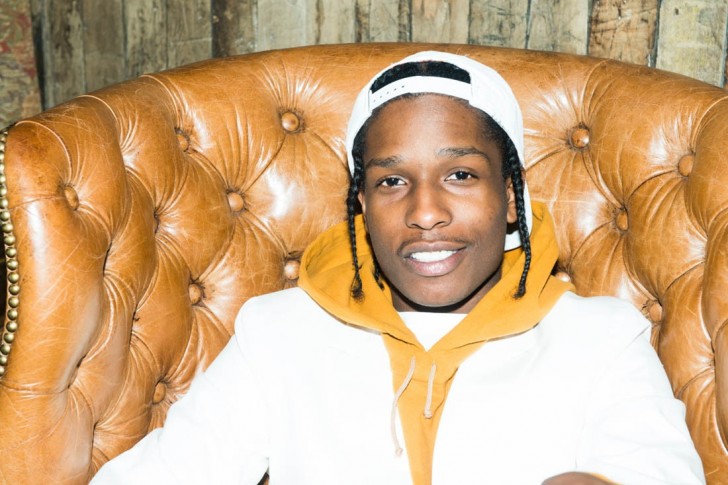 "Fashion is almost like a religion, for me at least.... Read More 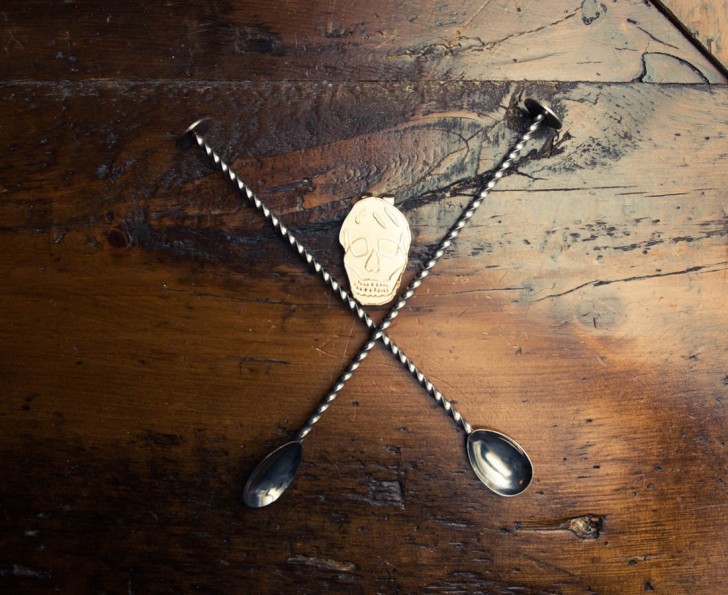 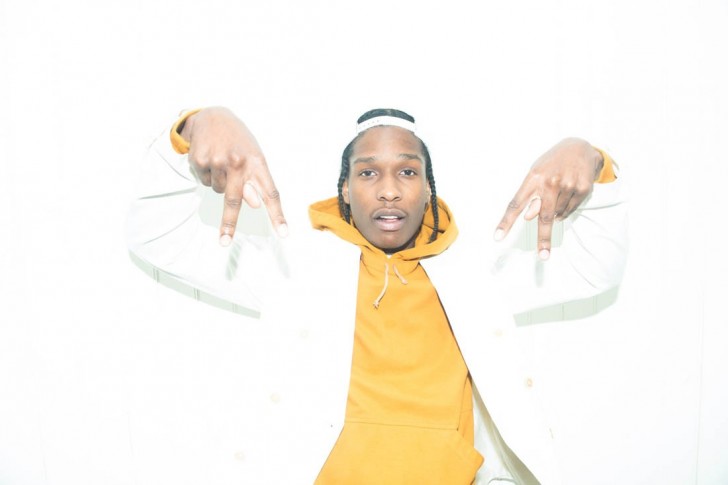 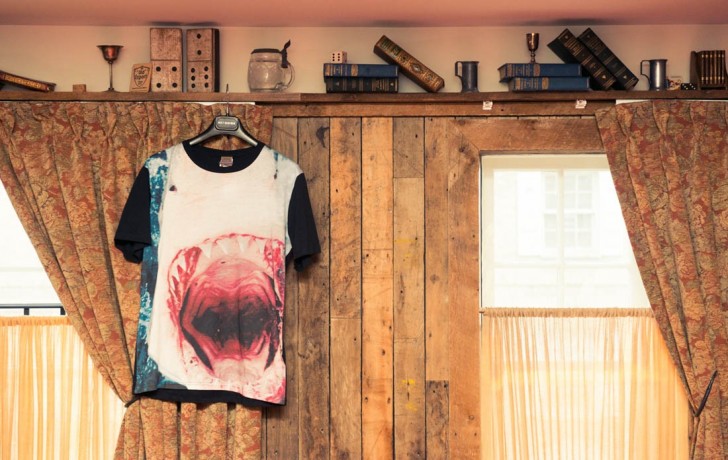 "The last Fashion Killa I saw? You see them every... Read More 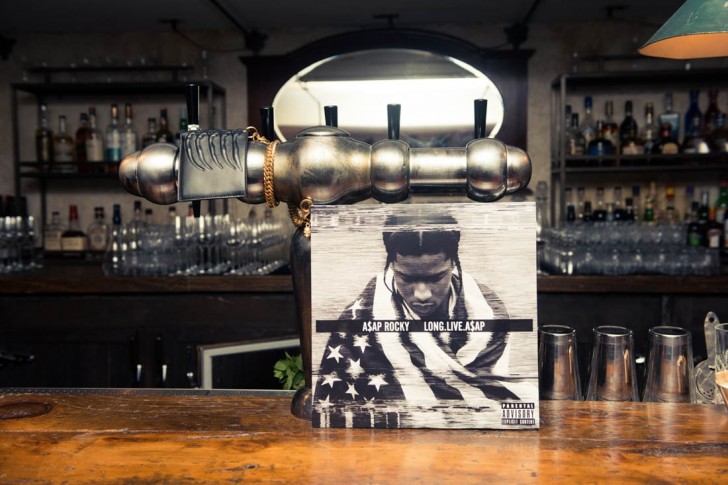 "When you shop online, you get it, and you’re like... Read More 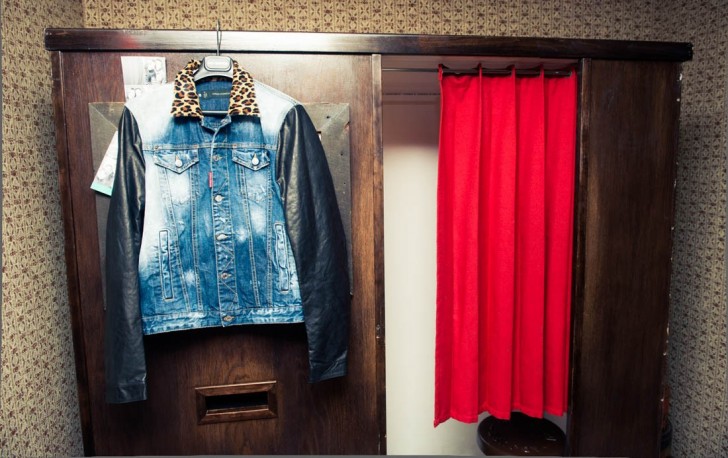