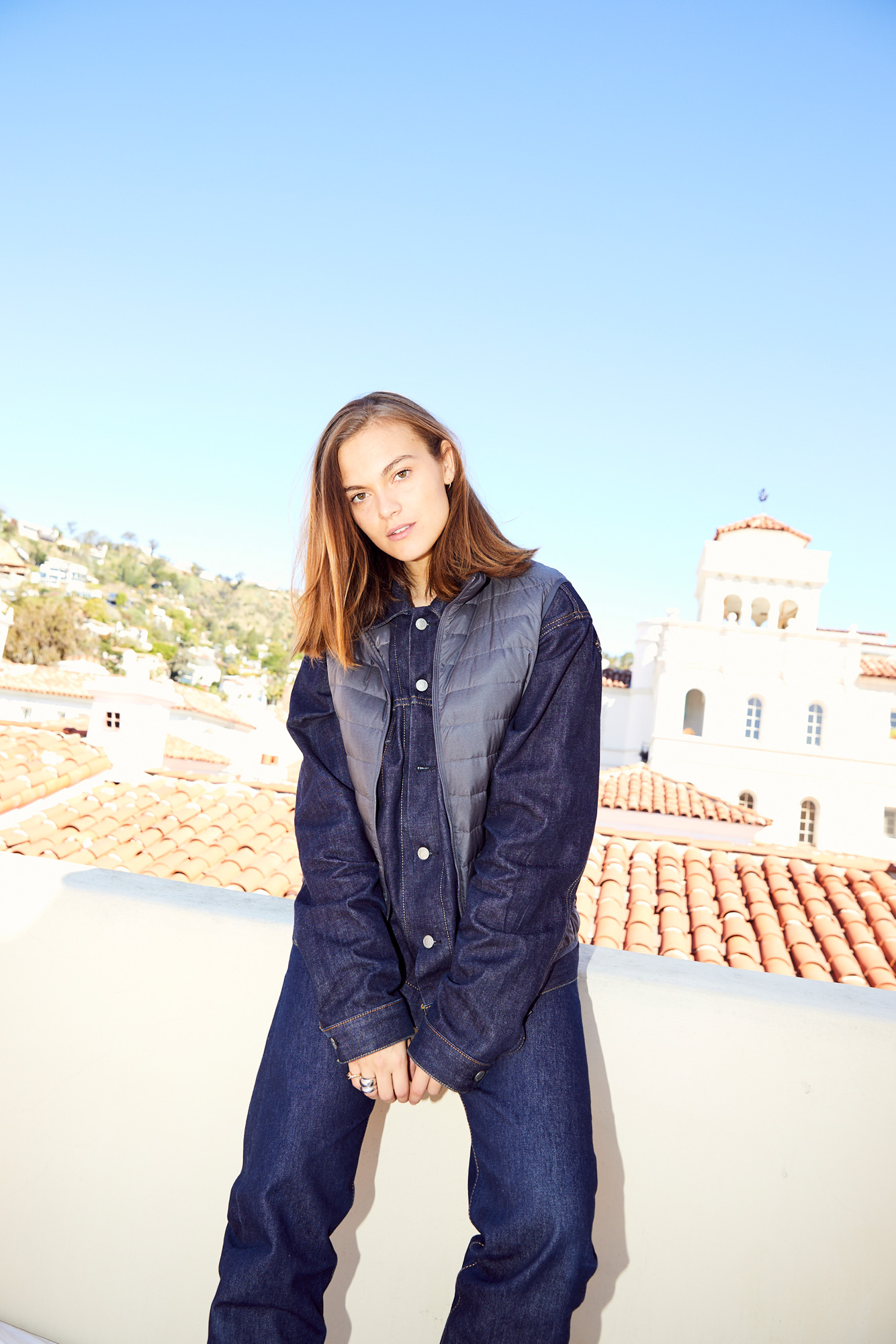 Copenhagen native Veneda Budny has a soft spot for Mercedes Benz and has been collecting sneakers since she was 14. Los Angeles.

It’s not uncommon for Cov closet talent to be recommended to us by friends (which we’re eternally grateful for), and such was the case with Veneda Budny. We were told to check her page out, and while one scroll through her IG definitely let us know that she’s a cool chick and most likely a future girl crush (confirmed once we met her in real life), we never would have guessed the magnitude of her sneaker collection or the amazingness inside of her half-designer, half-surplus-filled wardrobe. S/o to our good friend for that tip.

A Copenhagen native, Budny is a creative and model whose early work in front of the camera took her all around the world before she settled in her current location: Los Angeles. While she’s been collecting sneakers since the age of 14, when we pulled up to her West Hollywood apartment (complete with terracotta floor tiles and the most amazing two-floor patio), she admitted to selling (for charity) and giving away (to Mom and friends) almost half of her collection before heading west. Understandable, considering she still had two large shelves stacked full of Asics, Yeezy, New Balance, CHANEL, and more, while others spilled out onto the floor in front. And into her bedroom. And at the front door.

As for Budny’s closet, it was somewhat of a Mary Poppins bag, except instead of household items and medicine, out came mass amounts of army pants, Yeezy pants and jackets, Prada nylon coats, Uniqlo vests, Dickies jumpsuits, and Levi’s raw denim jackets. She pretty much owns everything that we’ve ever dreamt of pulling off. Safe to say we’re turning to the creative for our style inspiration for now until, well, forever.

Click through the below gallery to see all the goods and read about how Budny got her start, why she’s taken a break from modeling, and why she’s obsessed with Mercedes Benz.

“When I finished high school, I left to go to... Read More 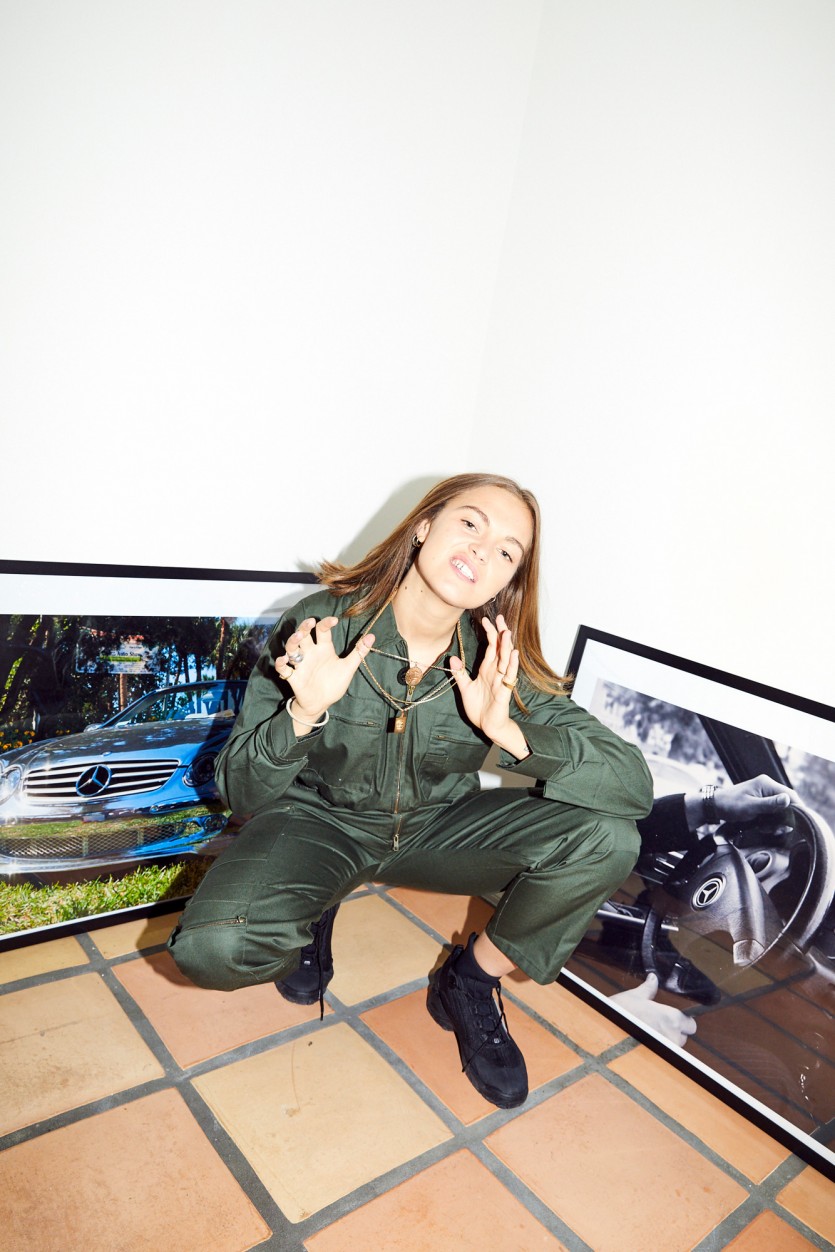 Her first big fashion purchase: “A pair of Céline shoes. I... Read More 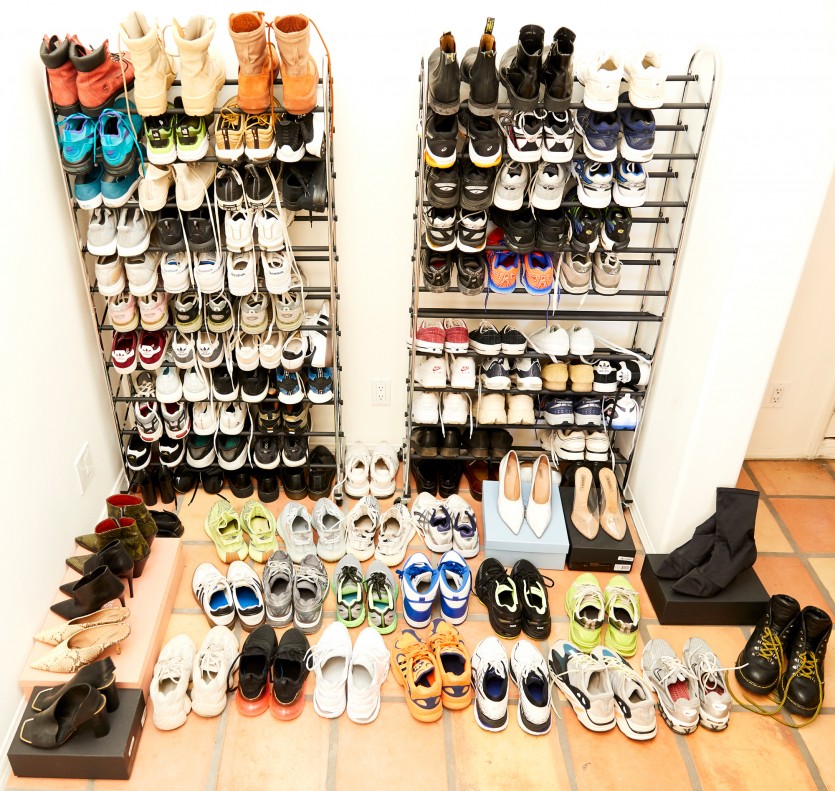 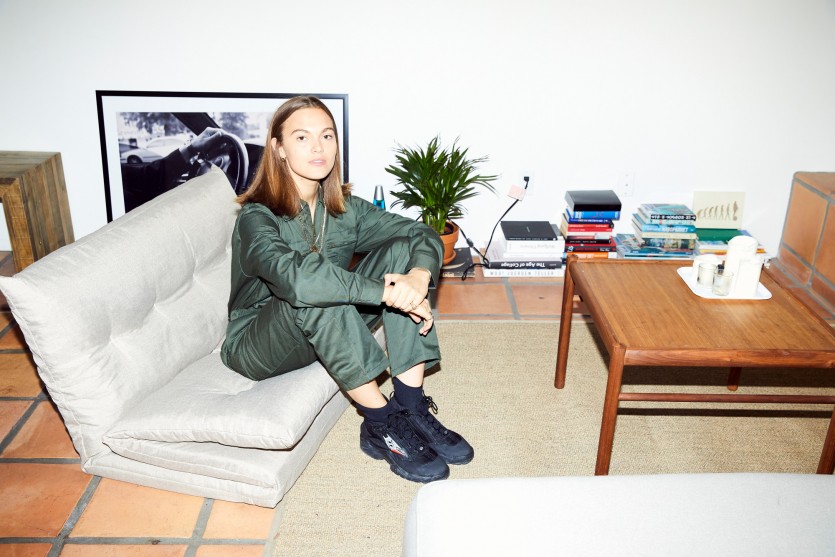 “I used to DJ a lot back in Copenhagen, and... Read More 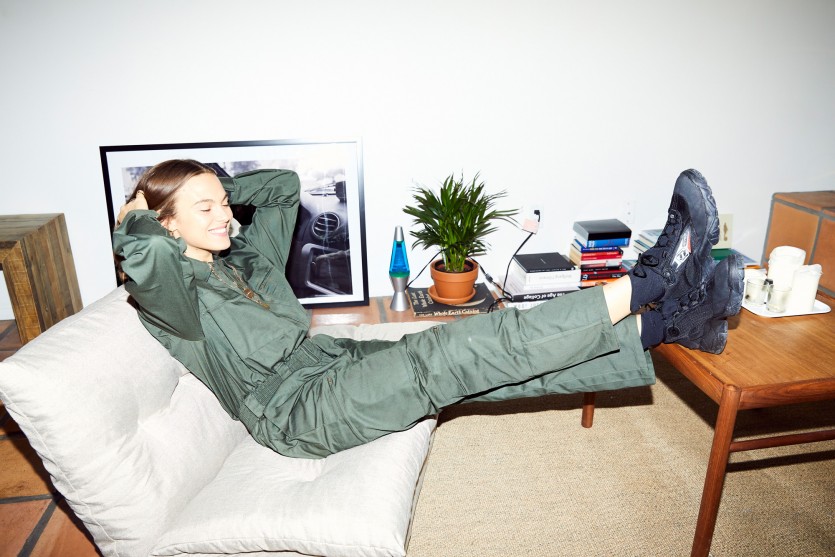 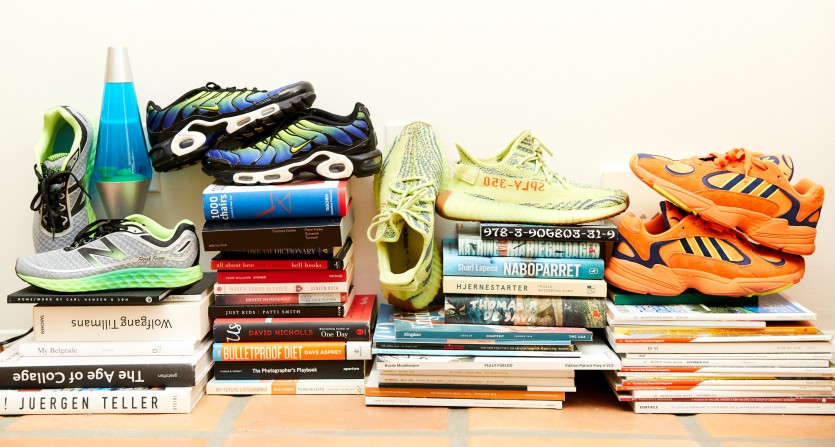 “I really enjoy listening to music—it gives me a lot... Read More 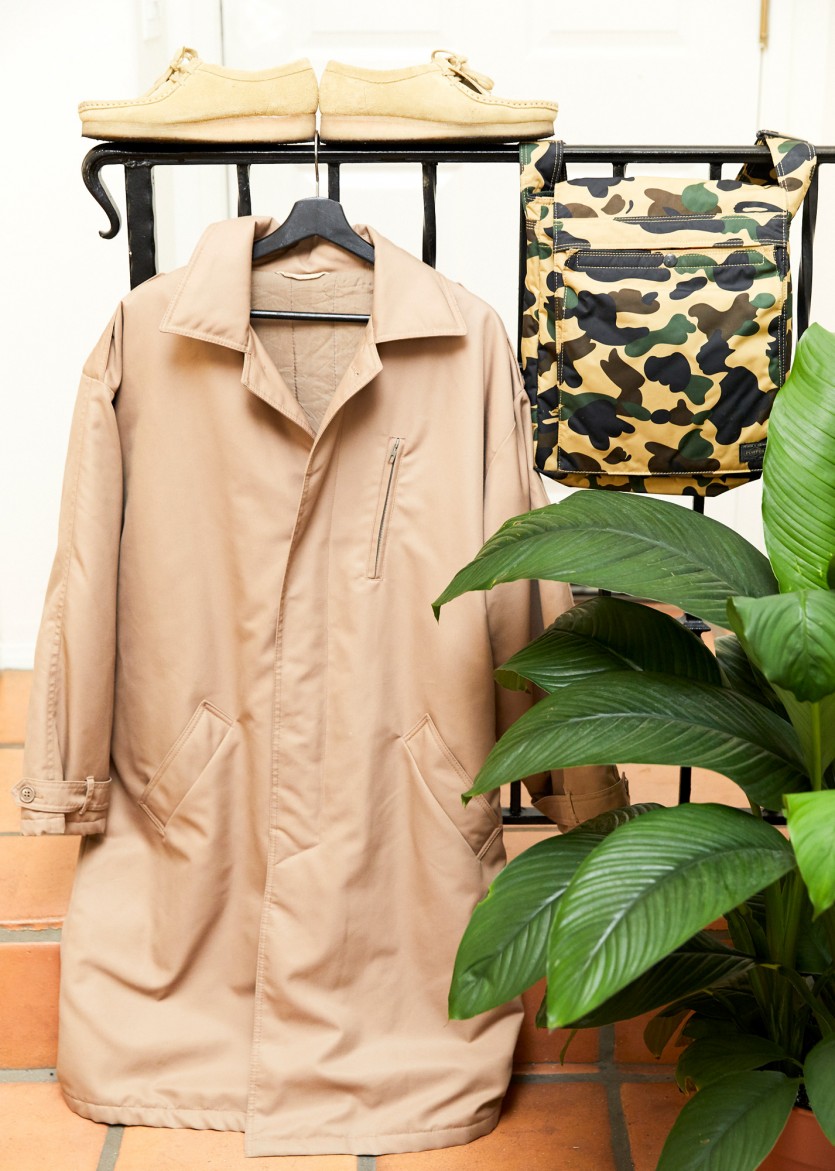 “My first pair of sneakers were the Nike Cortez. I... Read More 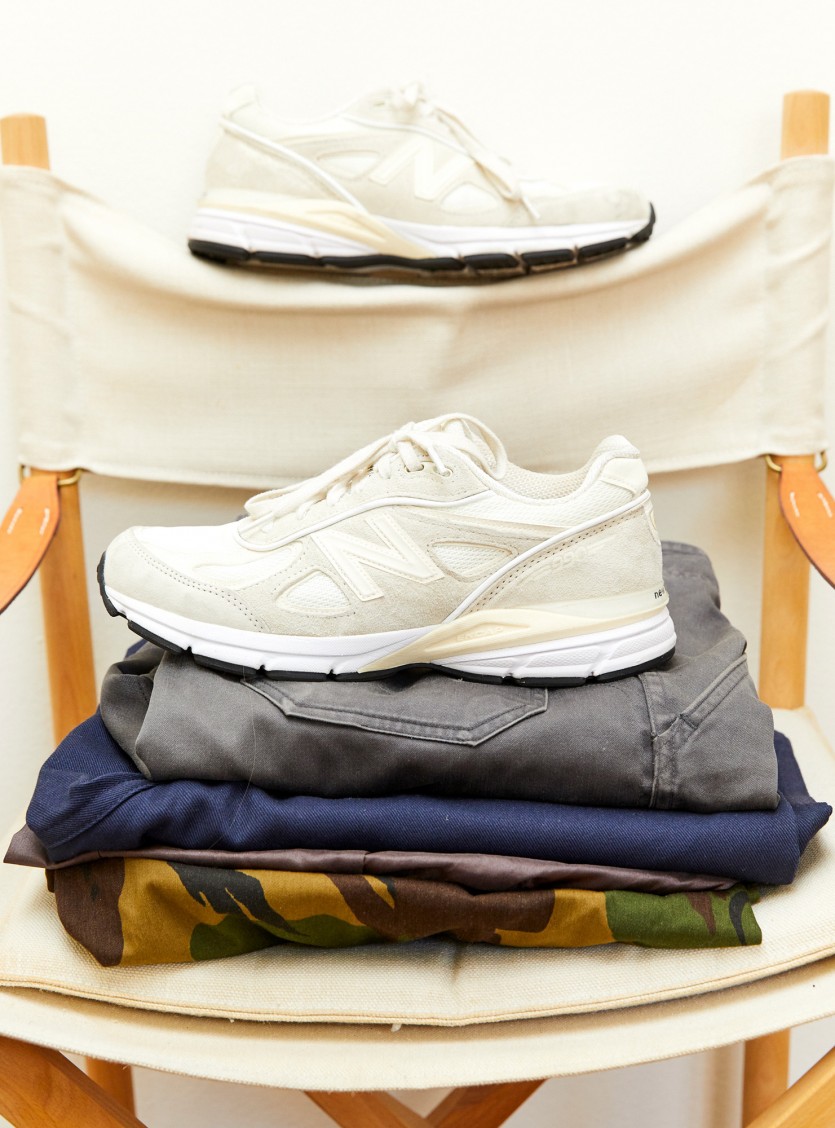 “This scuba legging pant is a collaboration with [Yeezy and]... Read More 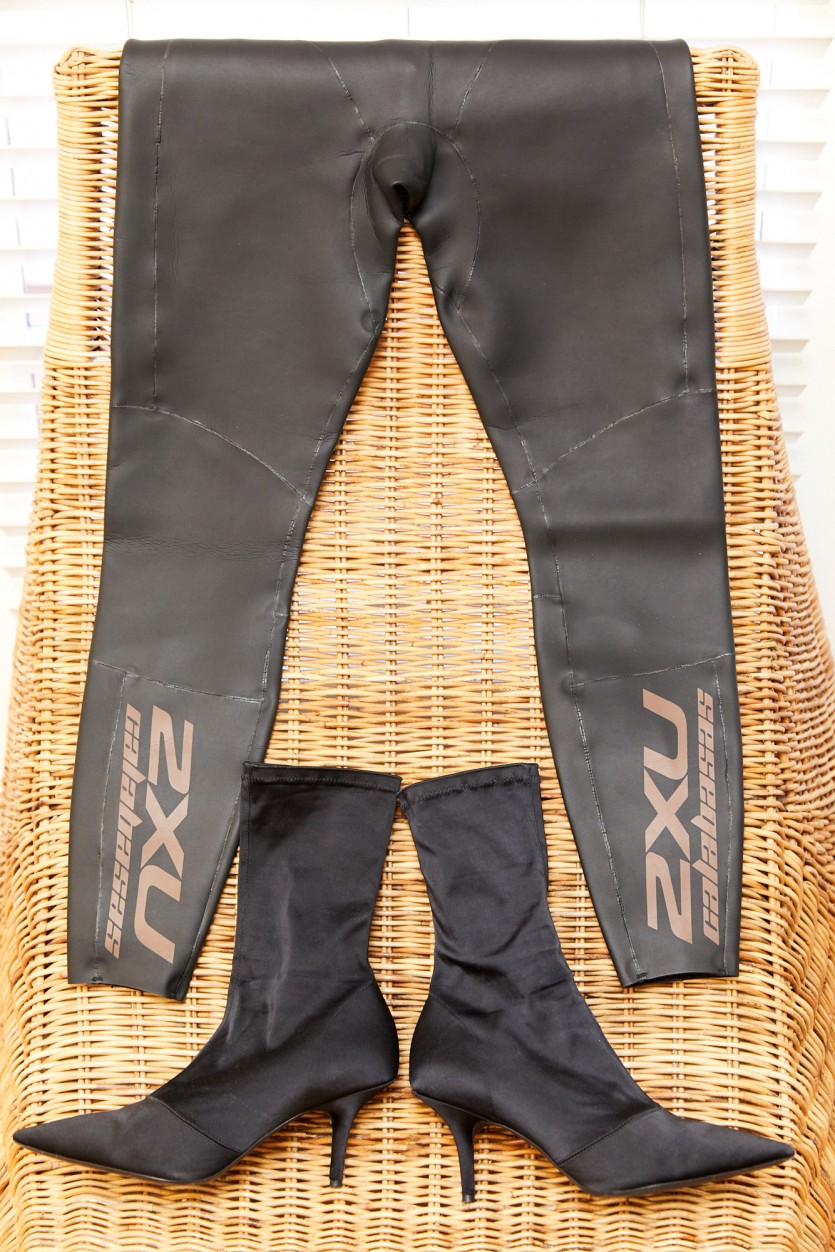 “My ex-boyfriend was very much into cars, specifically old Mercedes.... Read More 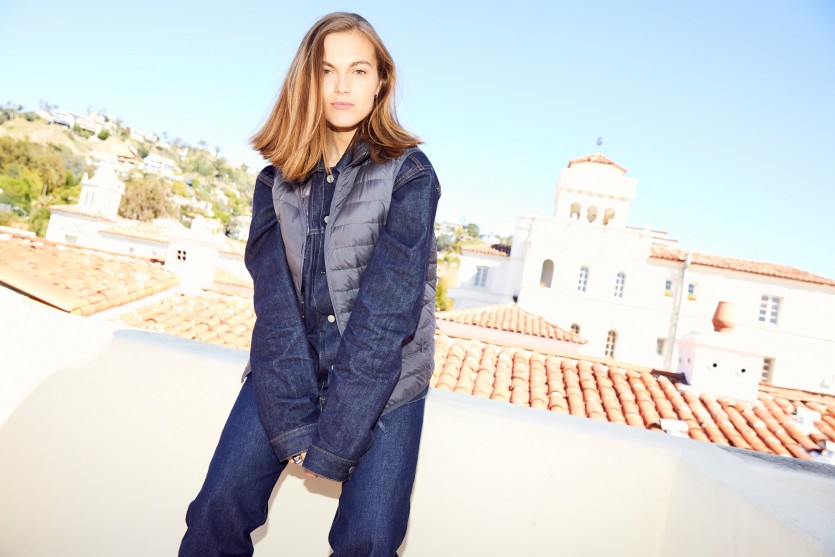 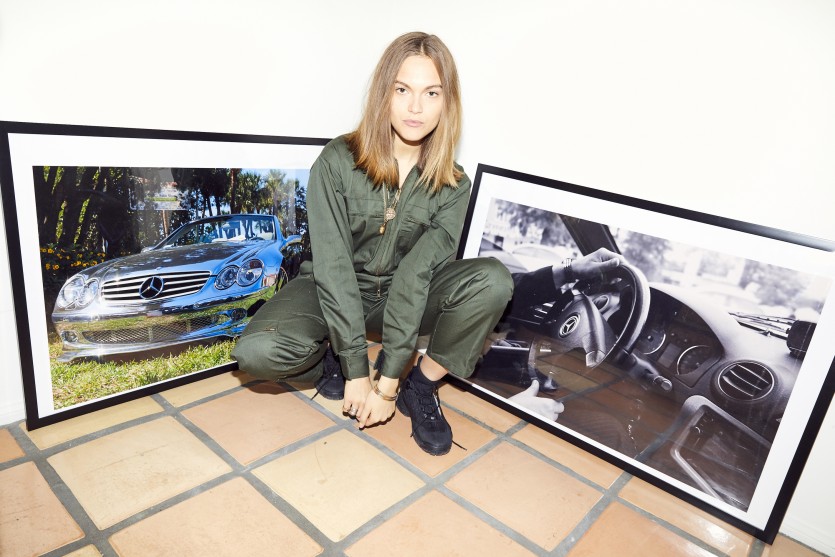 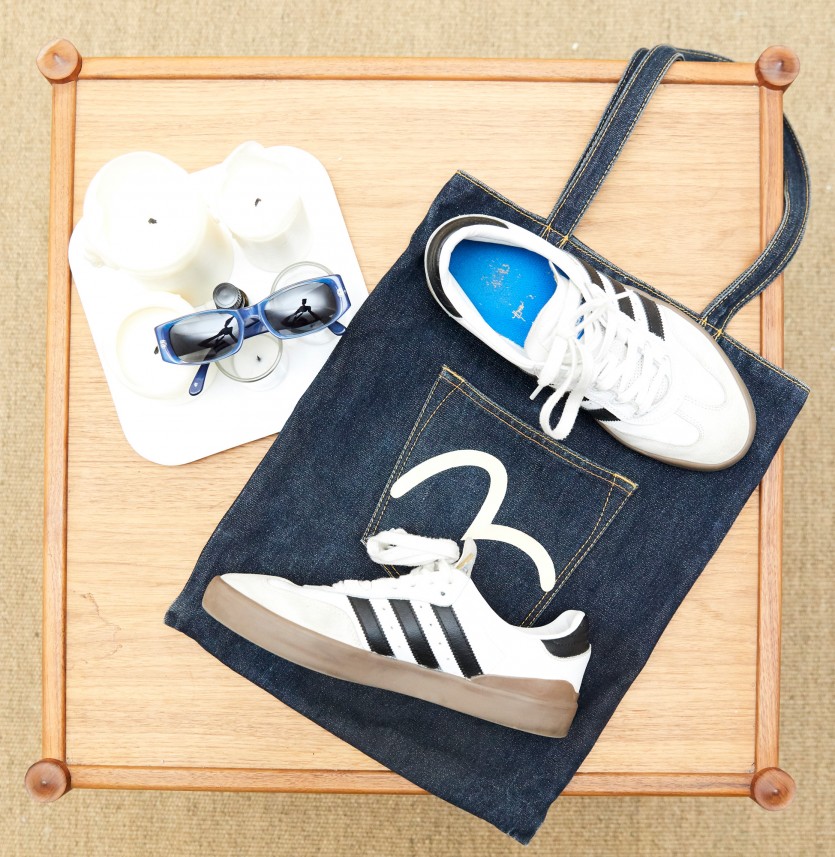 “[Growing up] a lot of my friends were guys, and... Read More 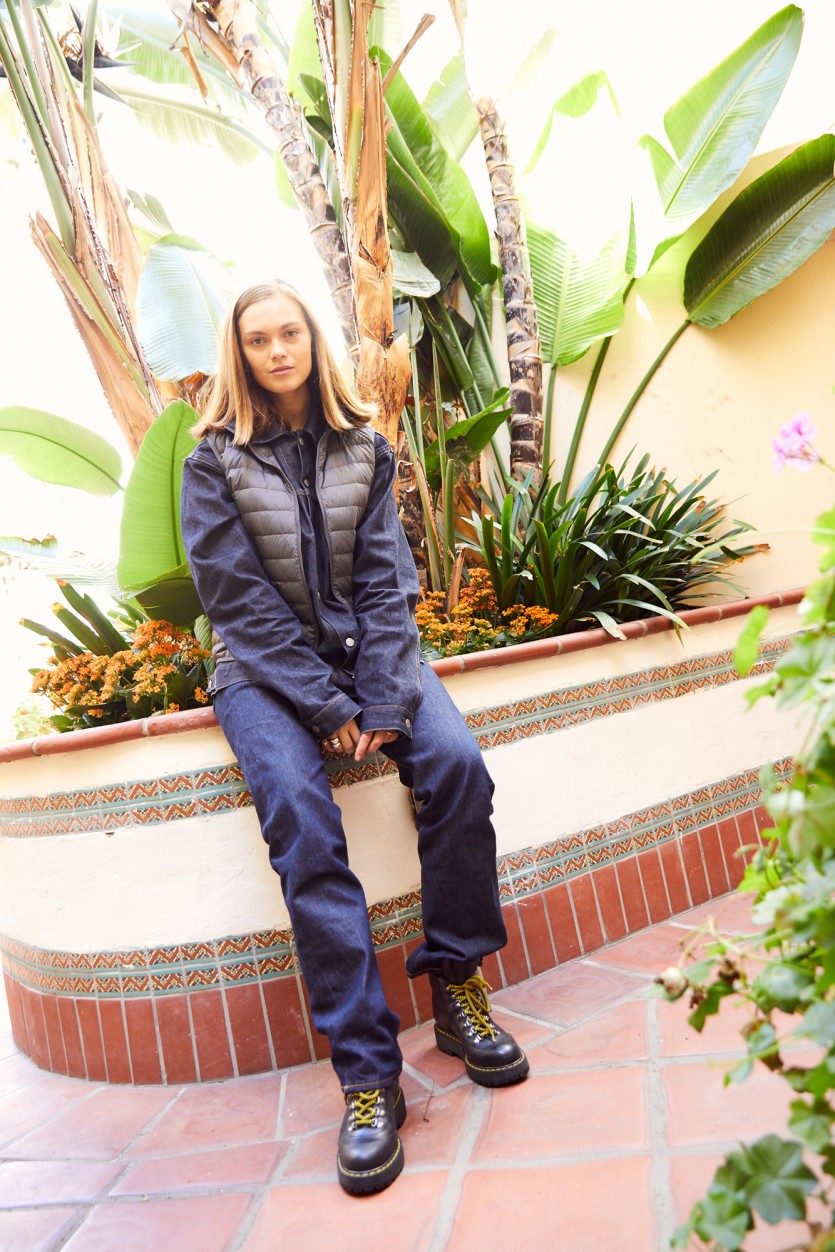 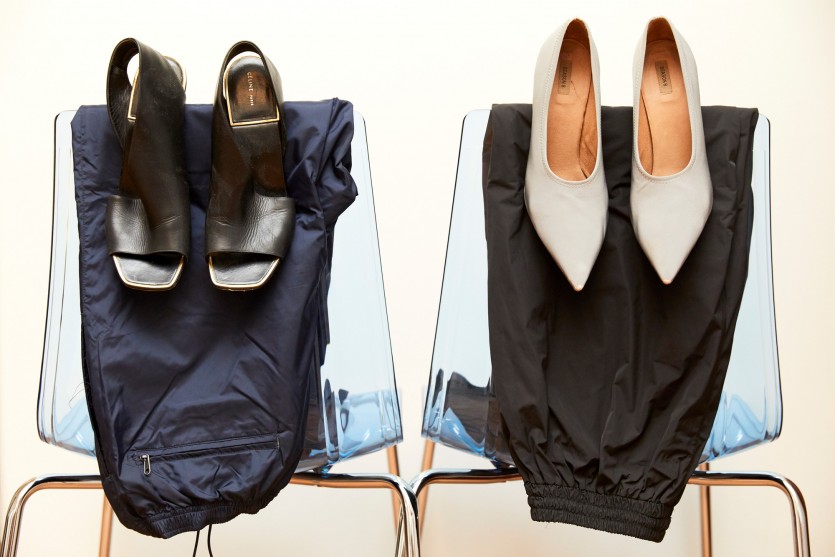 “I never had the opportunity to buy stuff for myself... Read More 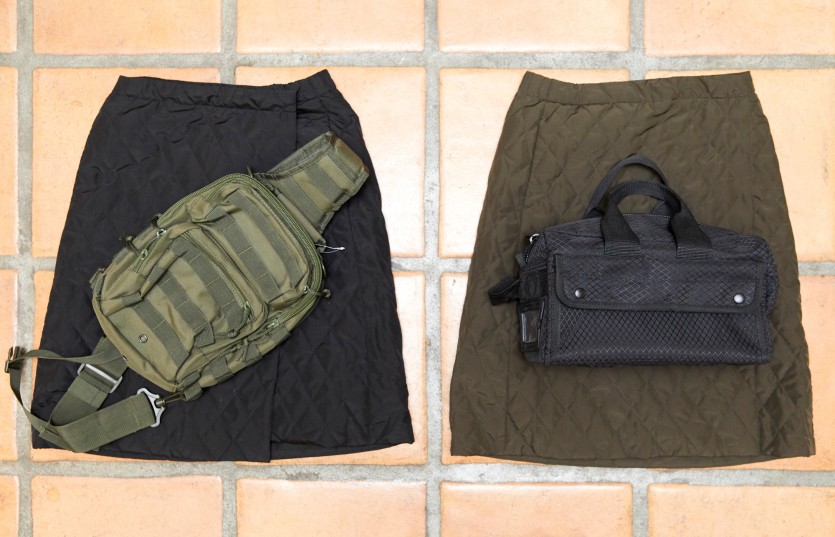 “Two years ago I started getting rid of a lot... Read More 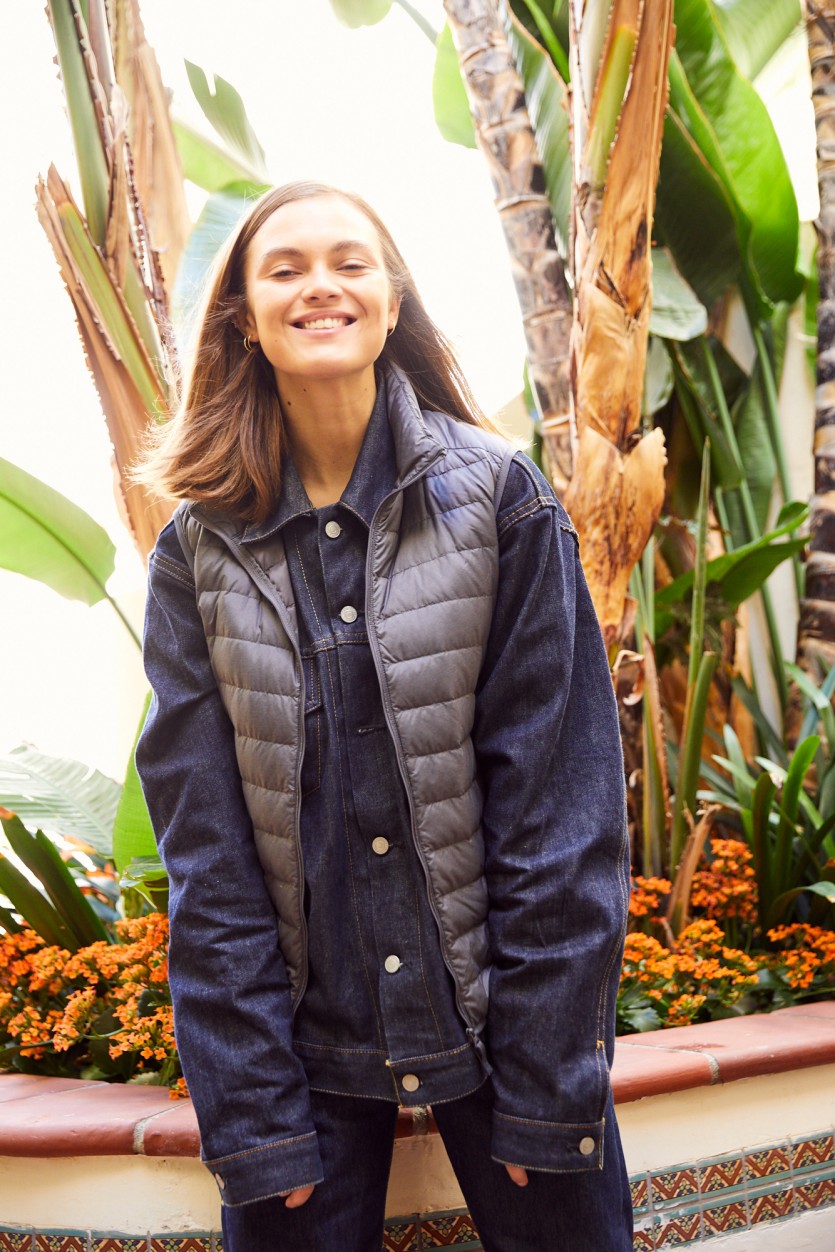 “Right now I wear Asics and Yeezy the most. Adidas.... Read More 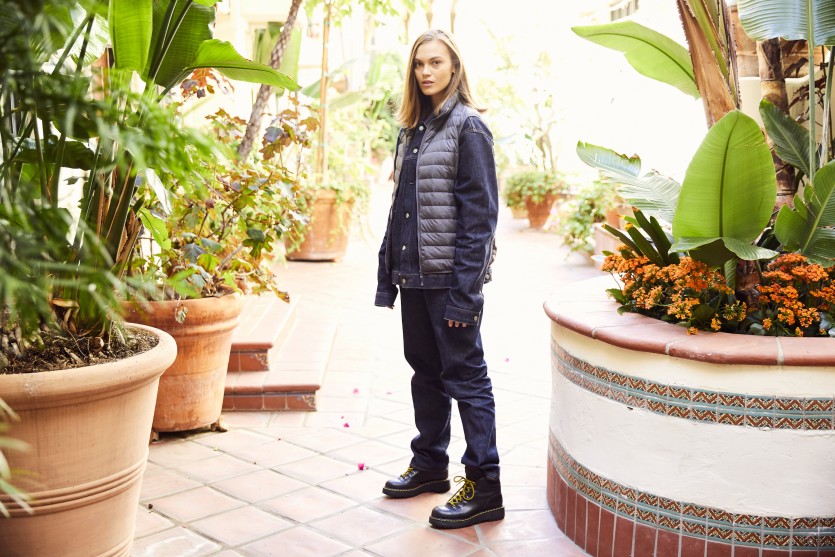 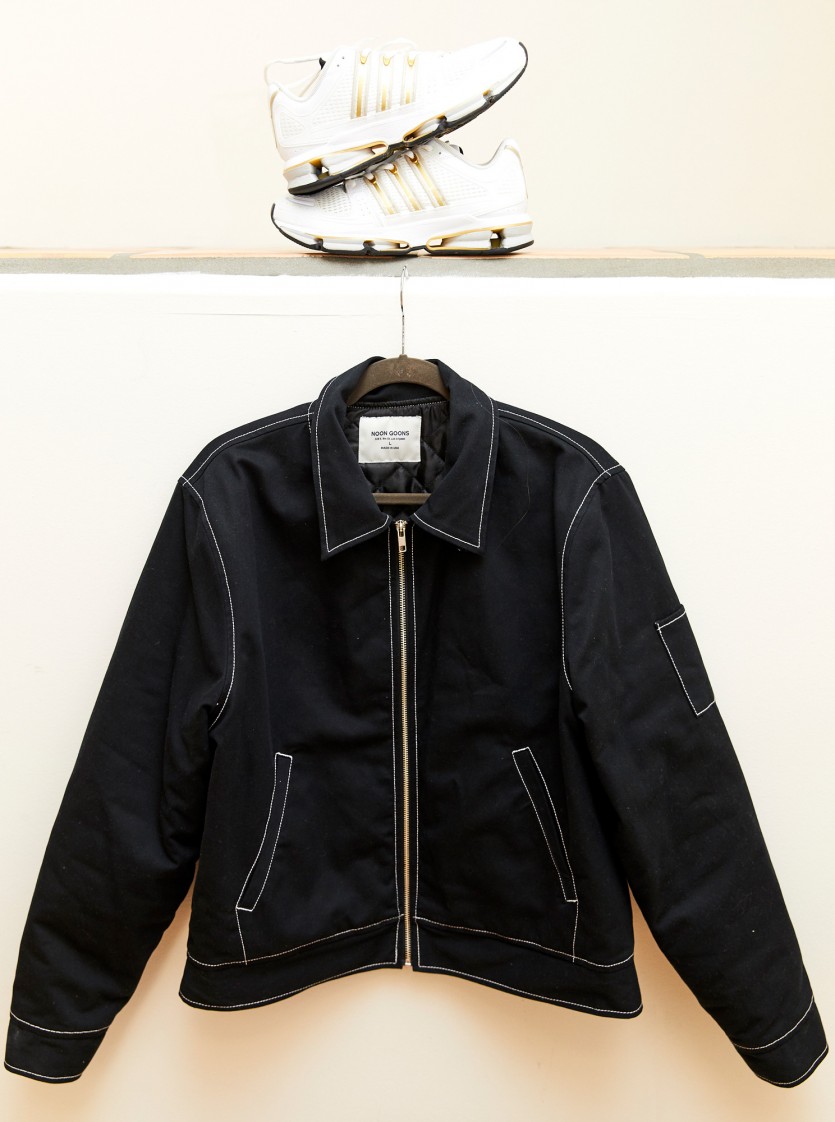 “[I shot and directed an] editorial for the Adidas Campus... Read More 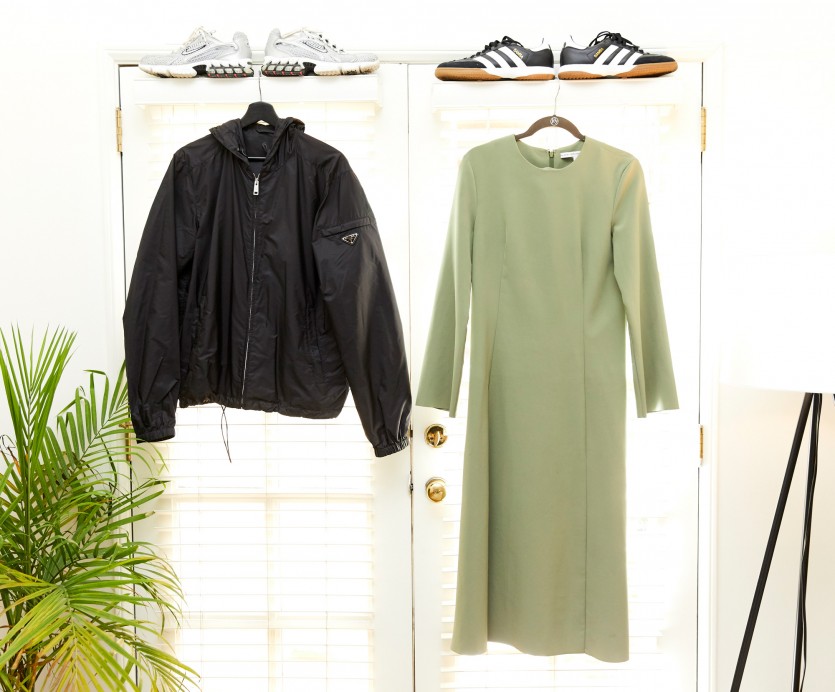 “Right now, I’m fine where I am in life. Modeling... Read More 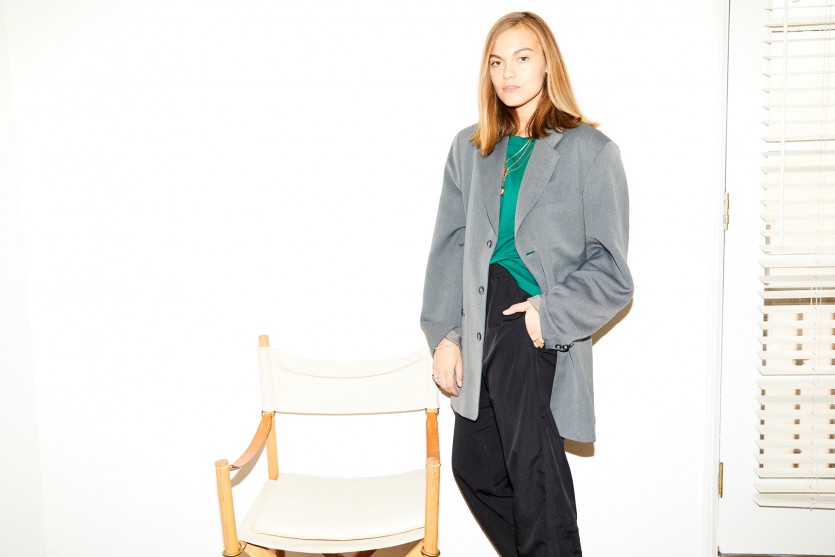 The advice she’d give to a young woman looking to... Read More 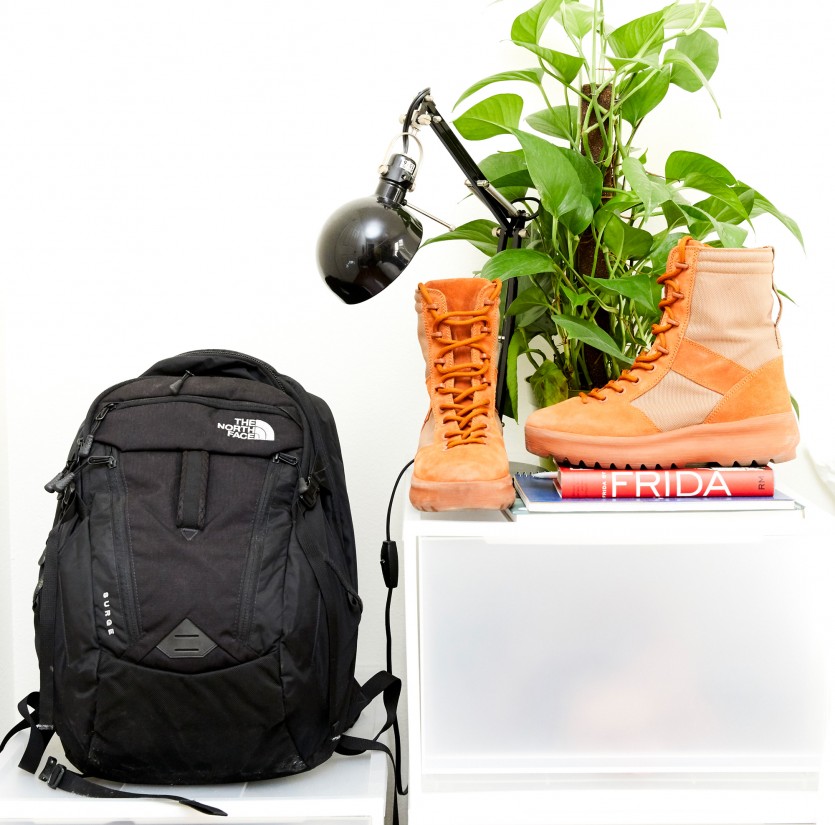 “I’ve always been into jumpsuits. I’ve always thought they were... Read More 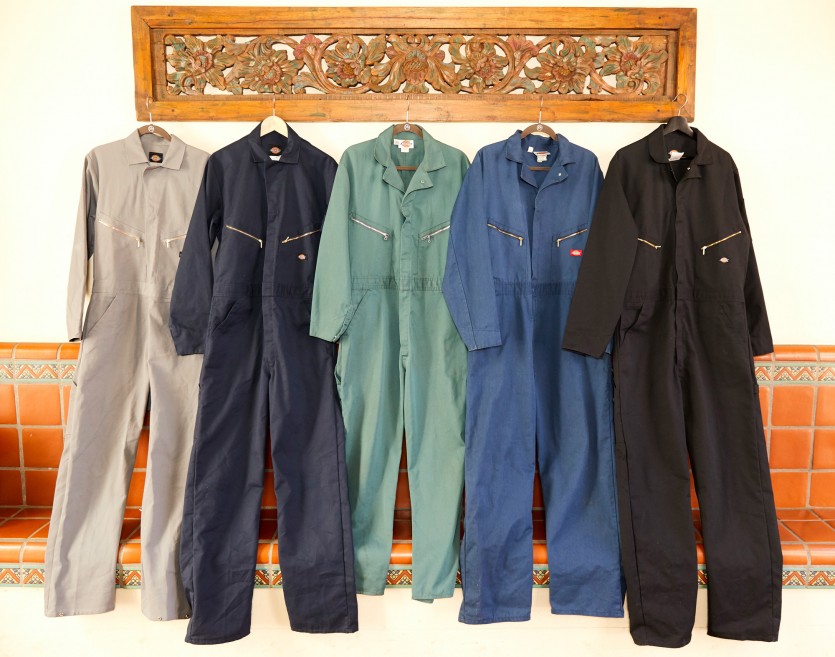 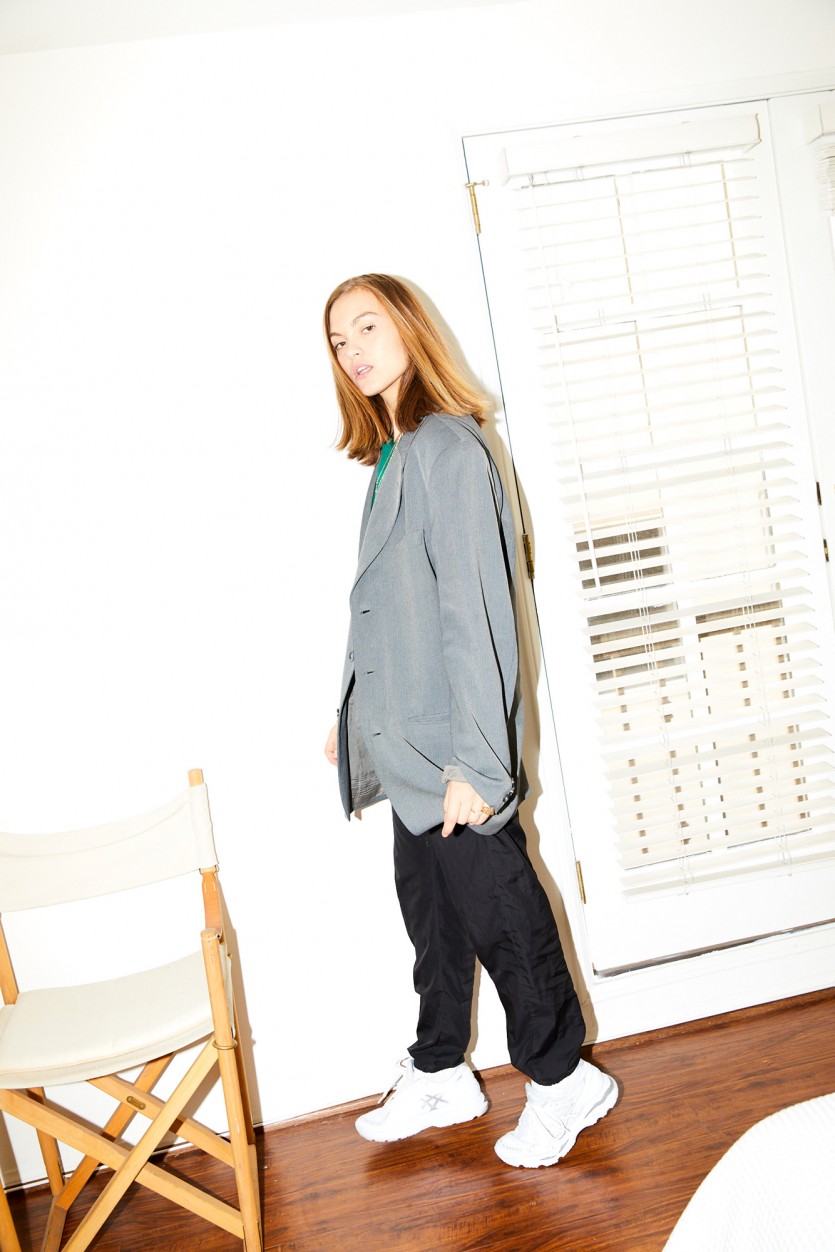 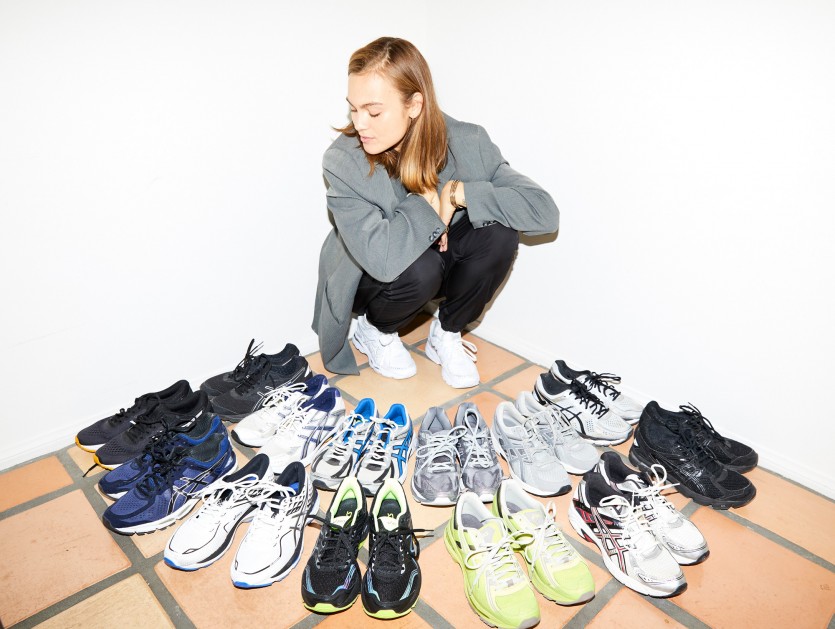 “There was one pair [of sneakers] that I really wanted.... Read More 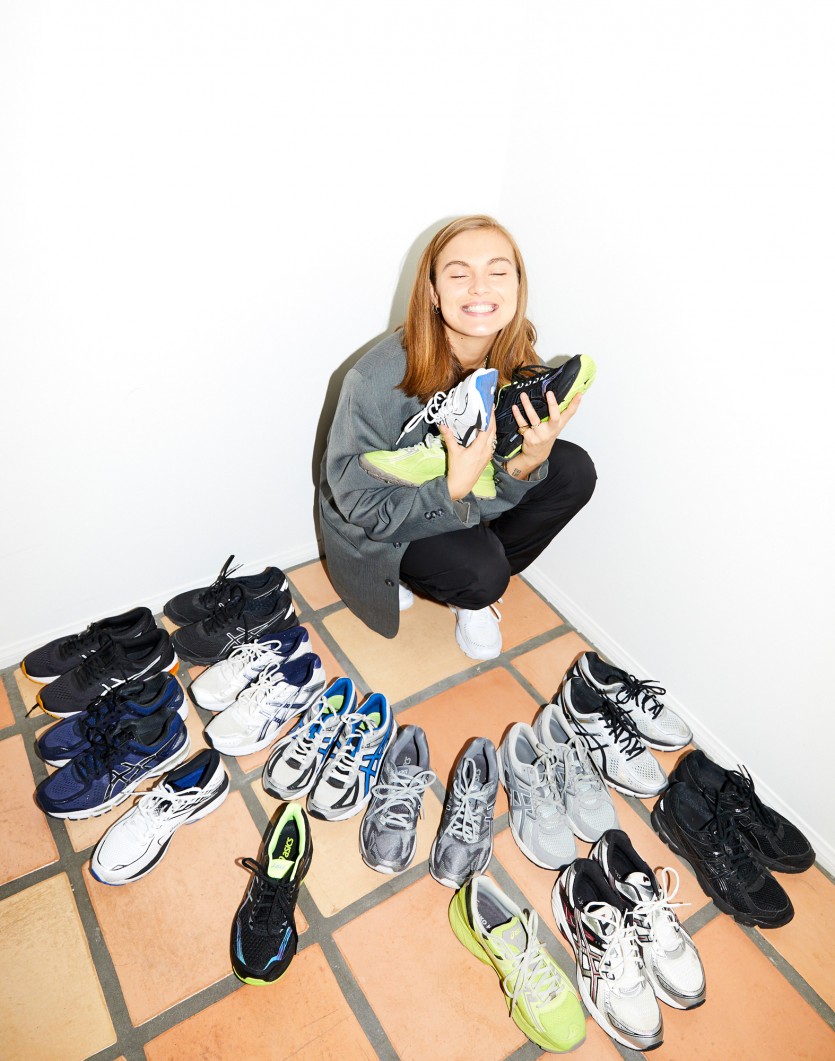 “My favorite [surplus store] is in Silver Lake. The man... Read More 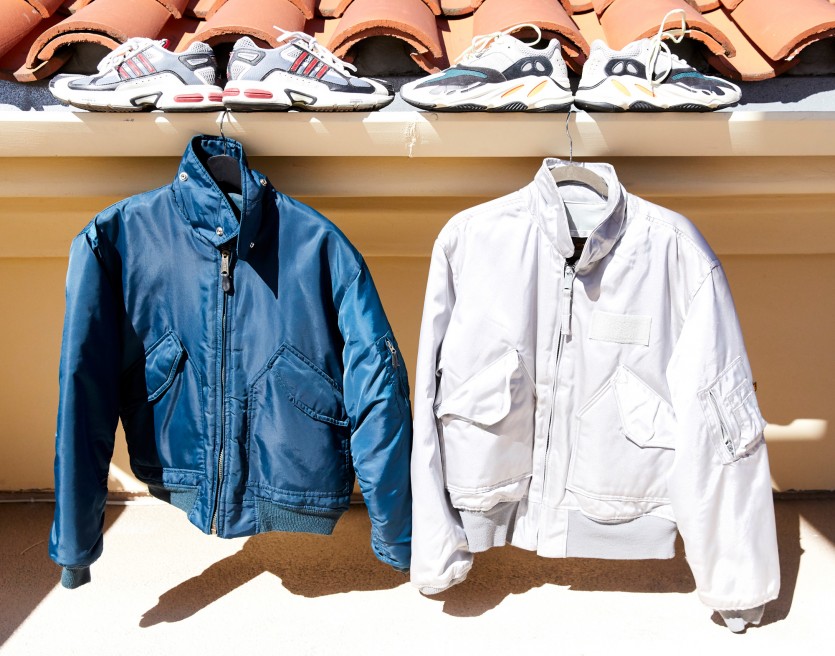 “I’ve been listening to a lot of Ama Lou. She... Read More 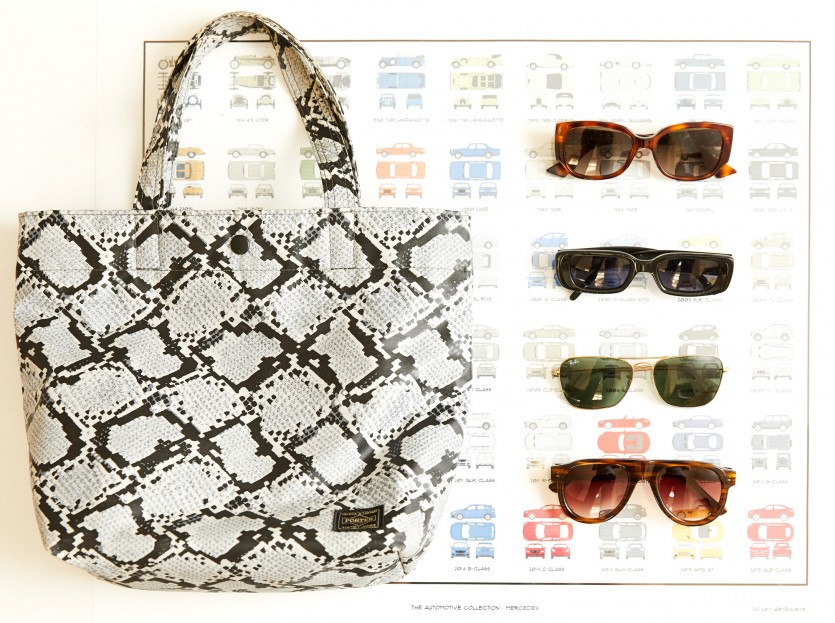