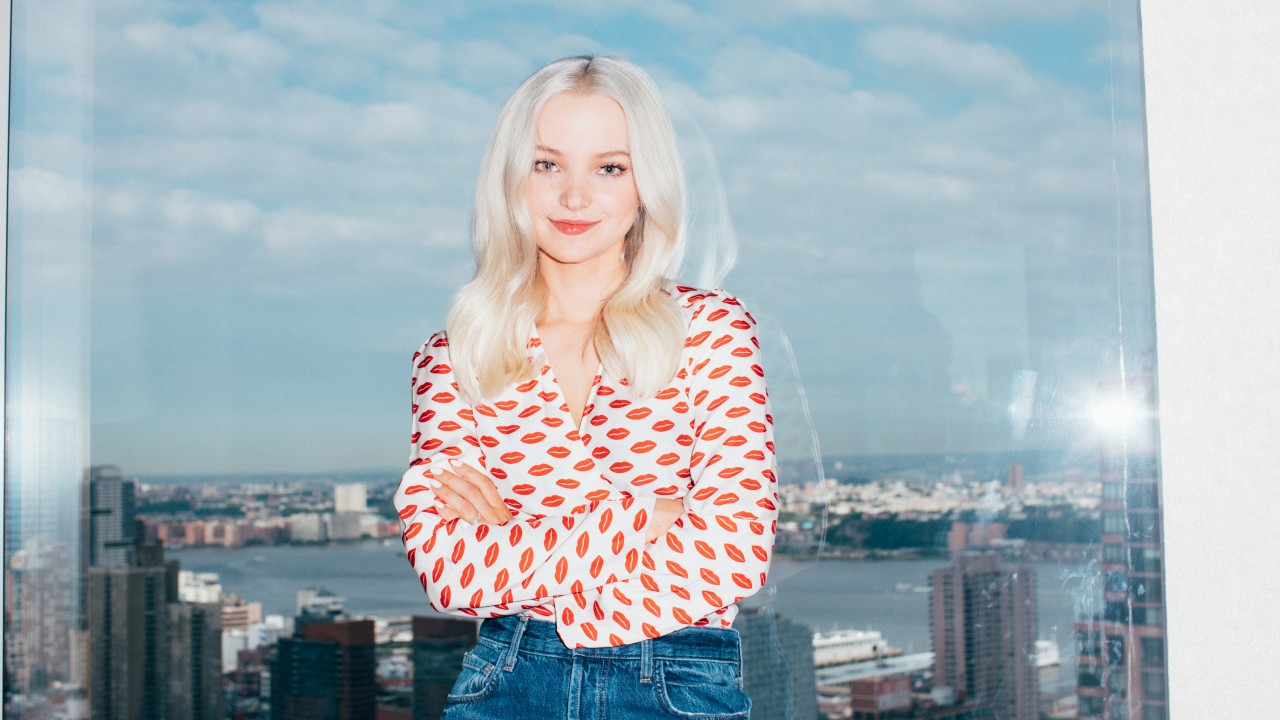 The Disney star apparently had a Pirates of the Caribbean phase.

One of the things we truly love about Disney star Dove Cameron? She’s brutally honest, especially when it comes to her beauty routine. Does she sometimes forget to wash off her makeup? Totally. Has she been using the same hairdresser since she was 14? Yes. And did she go through a phase where she used—wait for it—Sharpie around her eyes? You betcha.

The blonde-haired, wide-eyed, pouty-lipped beauty really held nothing back during our chat, and even hinted at a possible hair transformation. Discover all of her tips and tricks and a kinda out-there, go-to lip color, below. 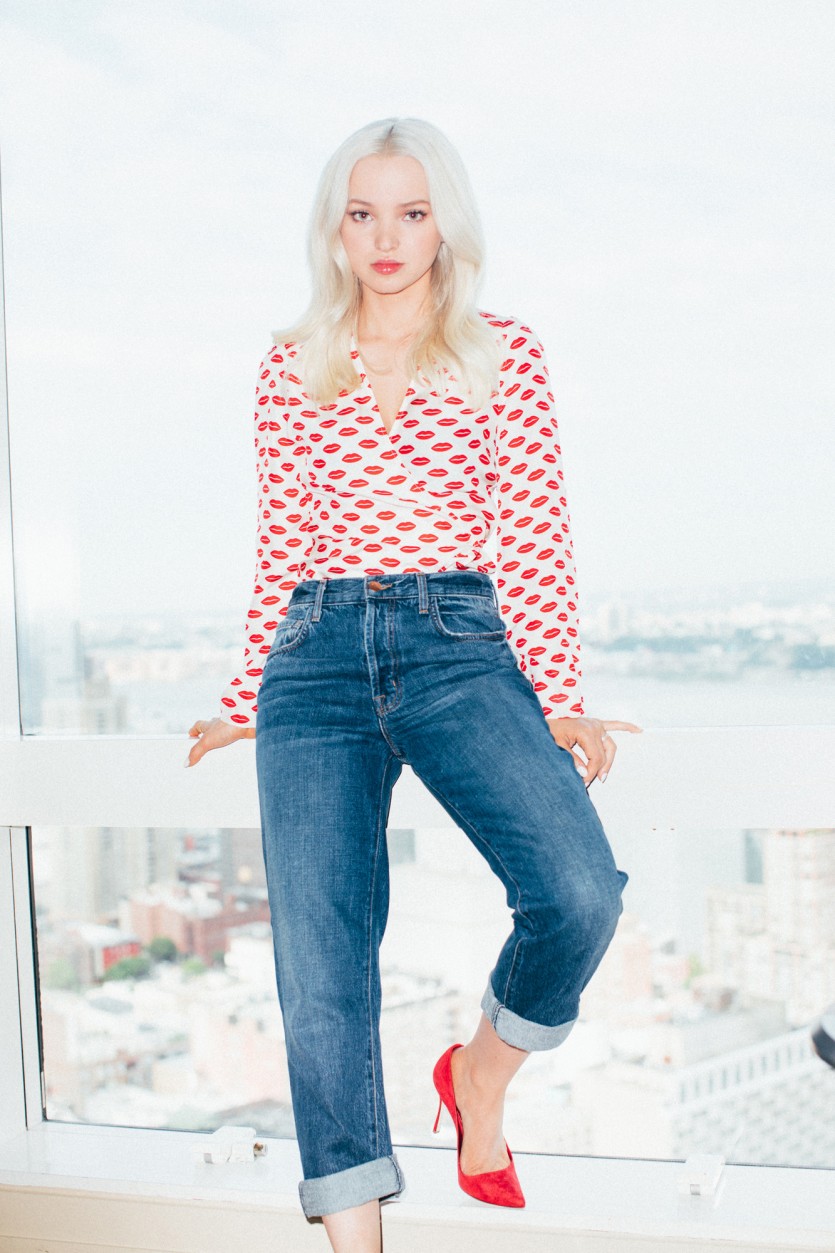 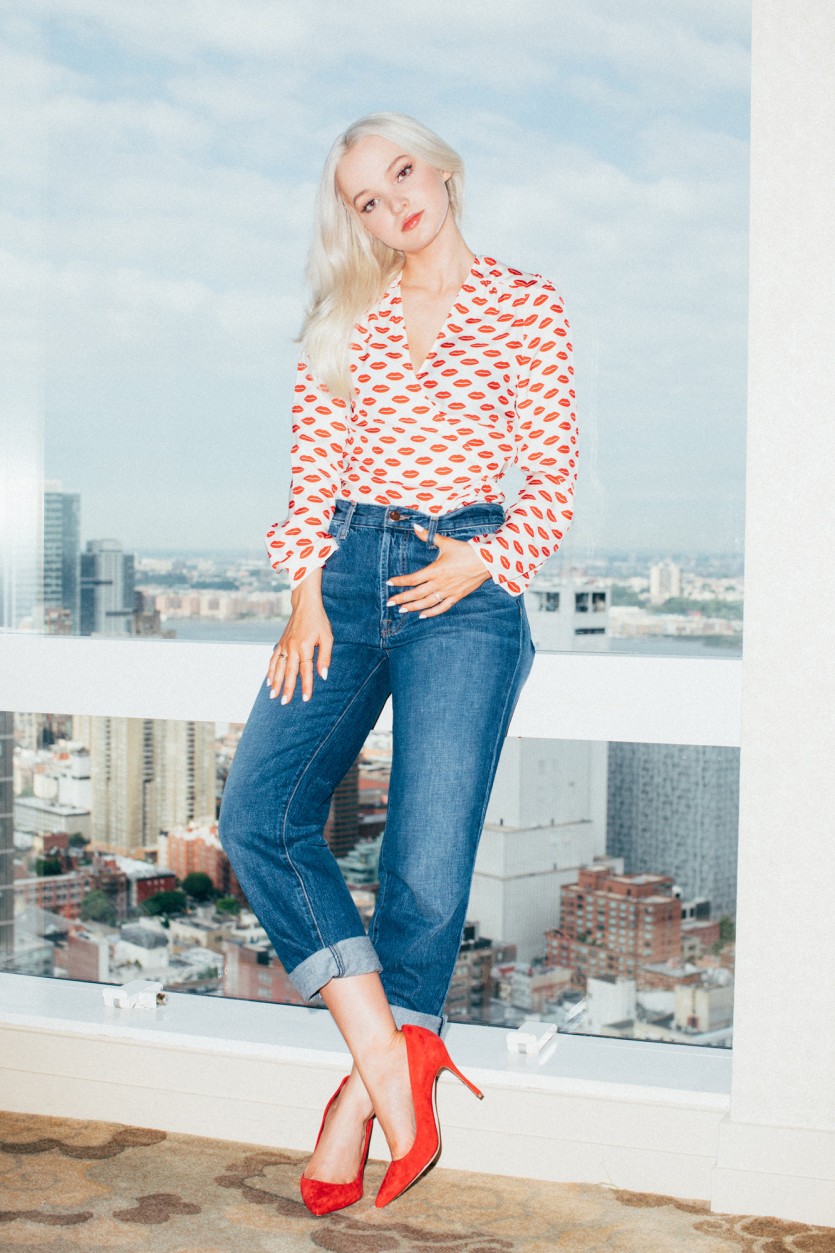 “I couldn’t tell you what brand or actual shade, but—this is going to sound gross—but you know like when there’s a fresh cut and blood is still blue almost? That sort of, like, really deep, beautiful bluish red? It’s so beautiful. I can’t stand, like, a cherry red. It needs to be like blue bloodred.”

How she saves face after straying from her skin-care routine:

“I go through two weeks where I’m like, ‘Oh my god, I can totally sleep in my makeup and not drink any water and not sleep more than two hours a night and just drink all the coffee and travel, and nothing happens!’ Then it hits me, and I have to go on a detox. I never learn. But after that, I have a system. I always get a facial, and a week later maybe another facial to get everything out of my face. I like Kate Sommerville, but any sort of basic facial will do. I also just try to keep no makeup on and just use cleanser in the morning, cleanser at night, and moisturize like crazy.”

How she maintains her hair color:

“I get my hair colored by the same girl I’ve gone to since I was 14, out of a private studio in Glendale, California. I’ll never leave her. I am not this blonde naturally, but blonde enough where it’s not really as hard on my hair. I’m planning on going even more platinum. There was a time where I’d just gotten highlights, where it was white, like Harley Quinn white, and that was my favorite. But I get my roots done every three weeks to a month, depending on my work schedule, and I try to not put any heating tools on it myself. And I deep-condition.” 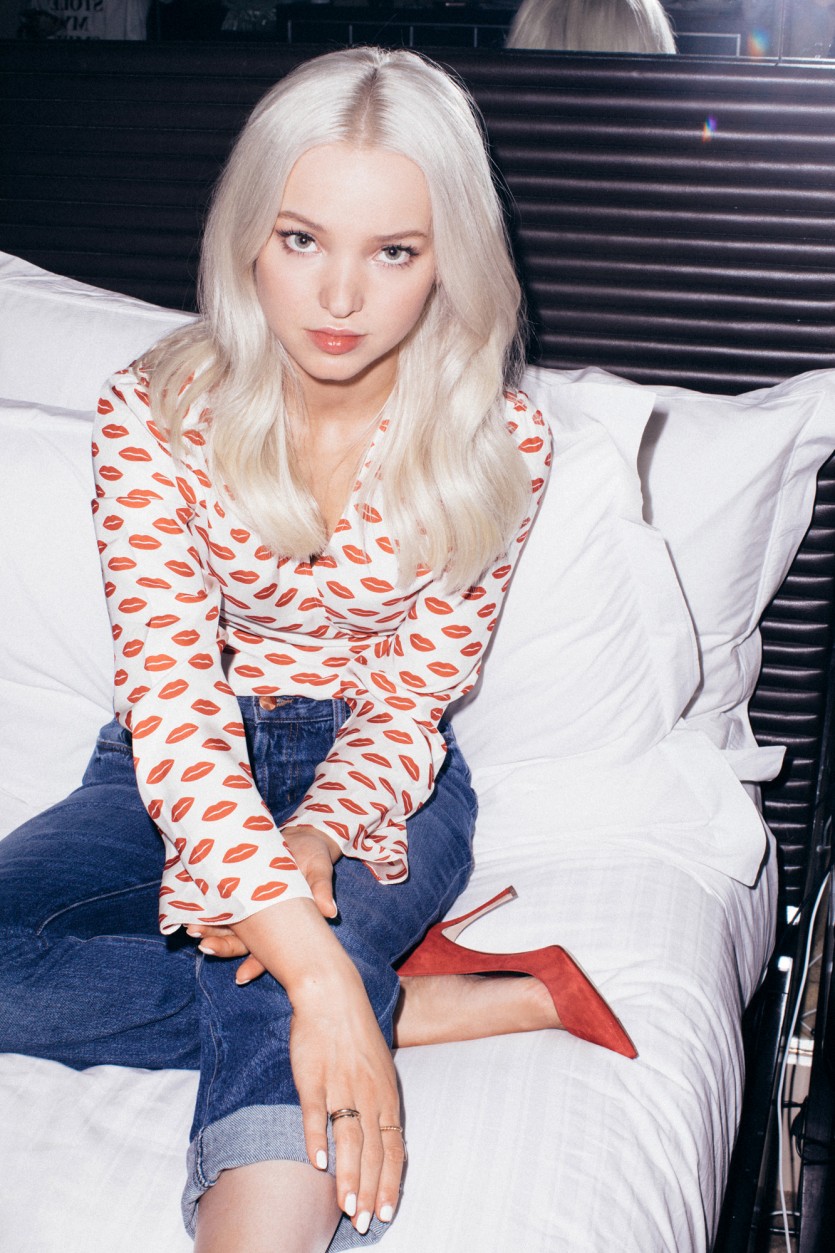 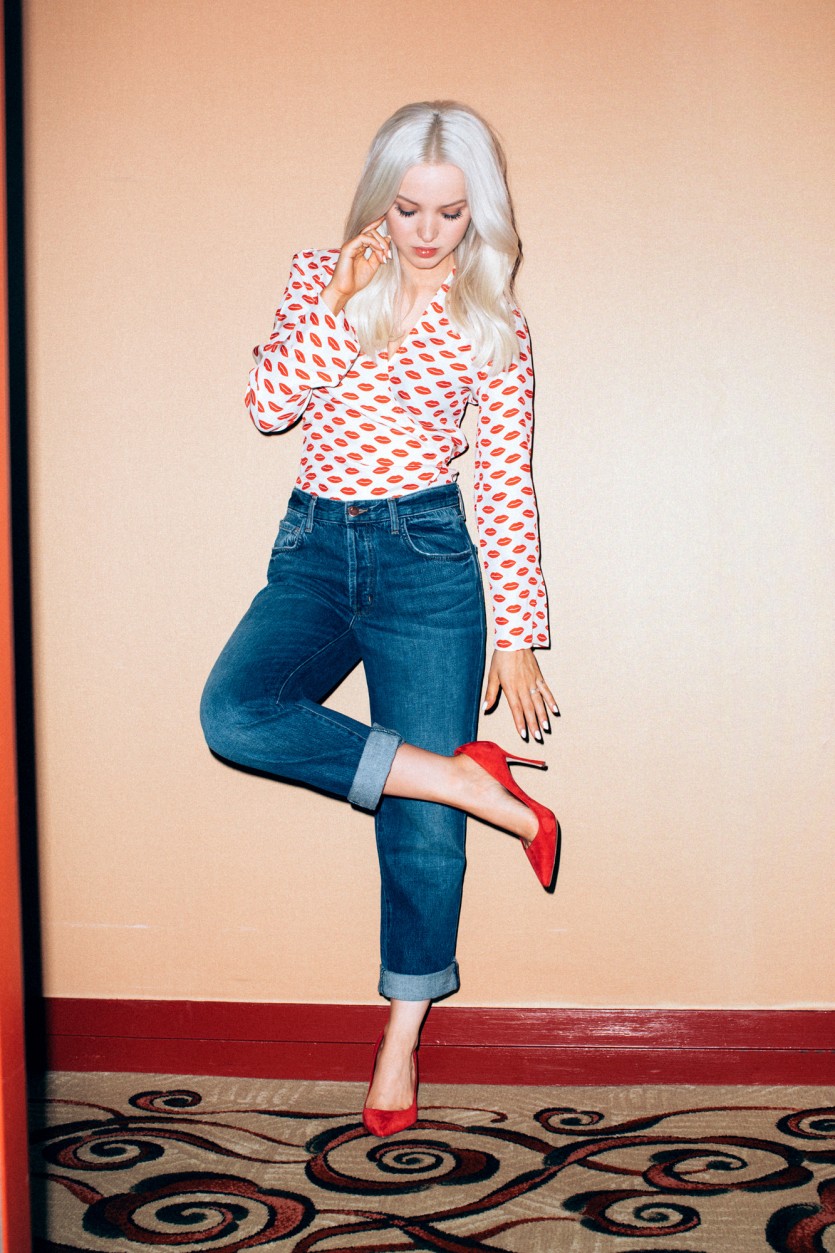 The product she’d run out and get if she forgot it:

“Noxzema cream. It’s this really cheap, old-fashioned, 1950s cold cream cleanser. I started using it when I was eight years old, when I played Toto in [the] original production of The Wizard of Oz. They didn’t get a real dog, they got me. They put me in a zip-up suit, and it was the time of my life. But the only thing that could get the face paint off at the end of the day was Noxzema cream. My skin was so smooth after that, I just never stopped using it, so now to get makeup off at the end of a big press day, Noxzema facial. Secret weapon.”

“I would say white, then black. Or a really super light ballet pink. Those are kind of my three. But white and black are like my moods. You know how you’re like, five different people sometimes? I’m either like, pure, white, snow, and everything in my life is ahh! Or sometimes I’m the girl with black nails and really like, punked out, and I have my sunglasses on like, ‘Hello, where’s my black coffee?’ L.A. is white nails, New York is black nails, and then Europe is baby pink. Those are the three girls I have inside me.”

On her Tim Burton obsession…and using Sharpie as eyeliner:

“I used to dress up as Johnny Depp in Pirates of the Caribbean when I would go to school. I would draw the mustache on, the pirate tattoo, and I would put Sharpie around my eyes. I don’t know how I really survived that era of my life.” 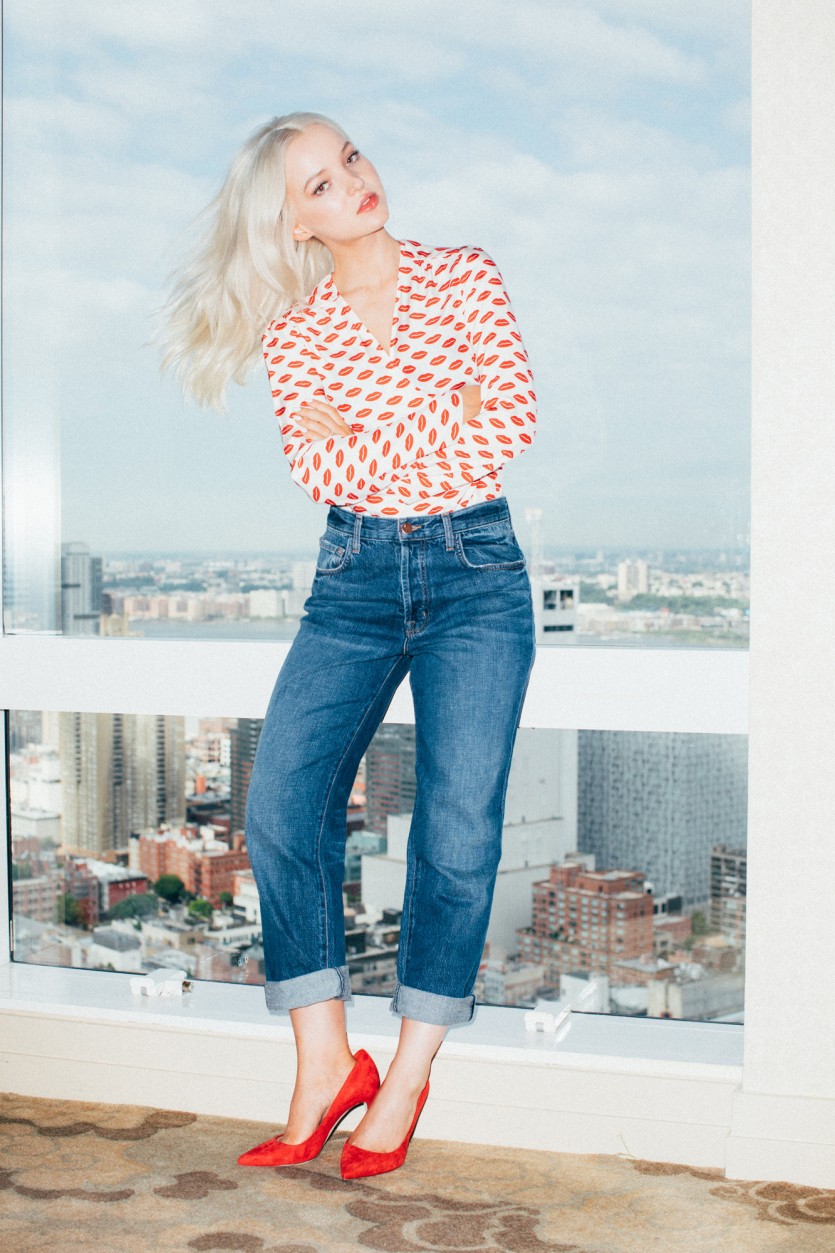 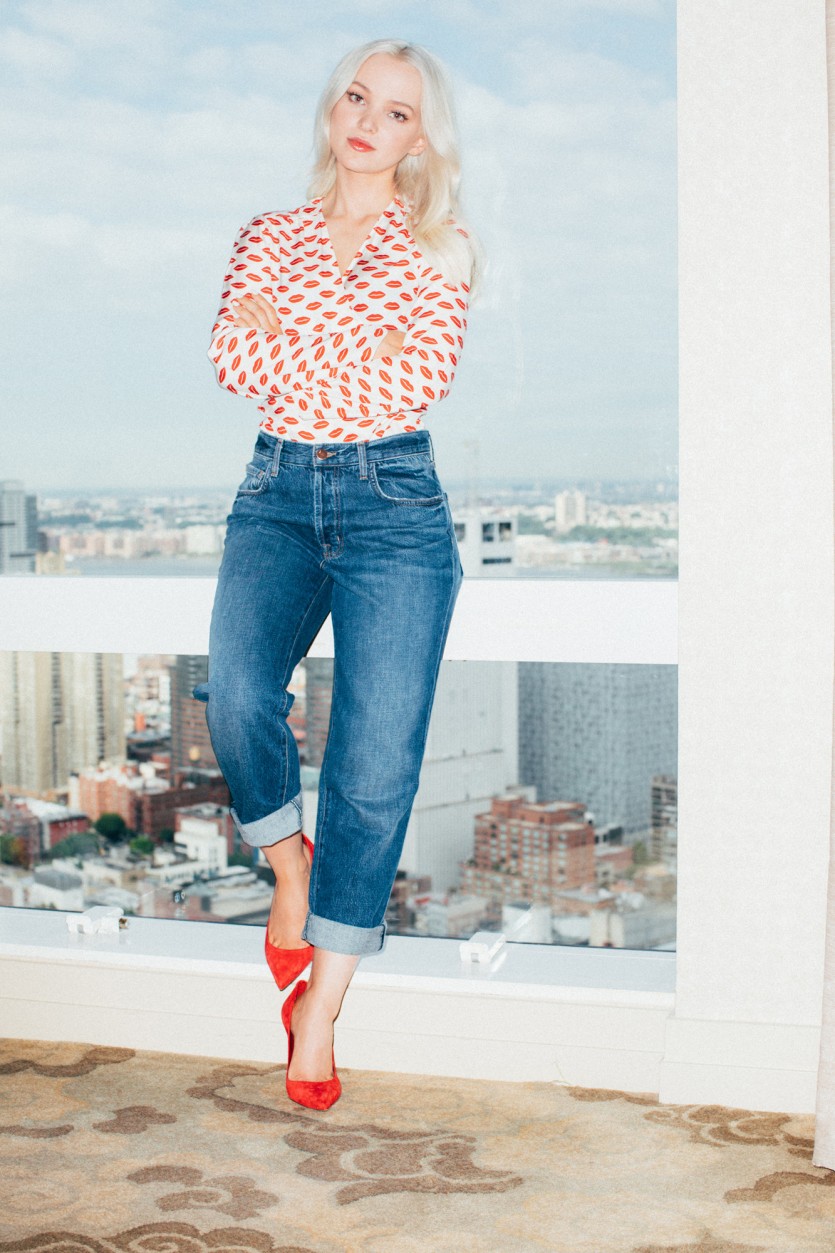 “I was experimenting with going baby pink for a while. I tried it first at Coachella, where all good hair ideas happen—sarcasm, heavy sarcasm. After that, I loved it so much that I started to get those non-permanent sprays—Joico makes an incredible spray-in hair color. It washes out after one use, but they look so natural. As an actress, people want you to be really versatile, so I think if I go really heavily into music, I’m going to attempt to go My Little Pony, baby, baby, baby ballet pink and long. Like weird, ethereal, pretty, angel hair. That’d be like a dream, right? But 2017 has a lot of things that are bubbling toward the end of the year, and if some of those things end up panning out, I’m probably just going to end up chopping it.”

The three beauty products she can’t live without: 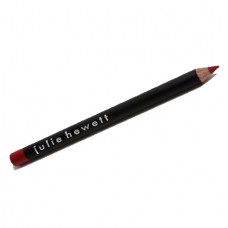 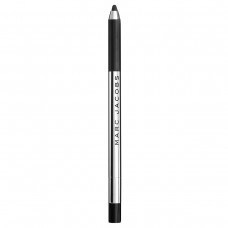