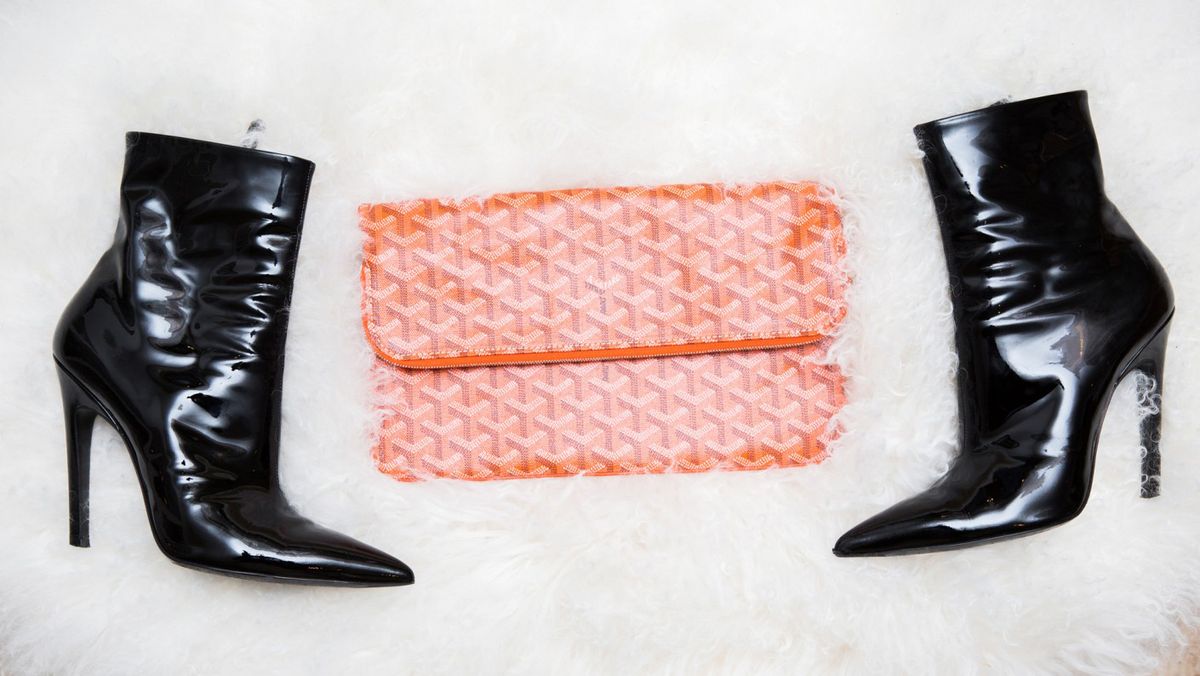 People have always used fashion as a way to speak their minds without saying anything at all, and given that there are so many reasons to yell recently, fashion has only gotten louder.

When the current president of the United States called Hillary Clinton a “nasty woman,” women around the world wore the phrase proudly on their shirts and hats. At the past two Women’s Marches, there were seas of pink as marchers proudly wore pussyhats. And on red carpets this past awards season, it was hard to spot a celebrity not in support of Time’s Up, with Grammy nominees pinning white roses onto their gowns, Golden Globe attendees dressed in all-black, and the Oscars set wearing Time’s Up pins.

But instead of just wearing something this International Women’s Day, consider buying something (that you can *also* wear) that directly helps important women’s causes and organizations. Here are 19 items–ranging from t-shirts to bracelets–that support everyone from the tiniest girl bosses at the Girl Scouts to the world’s future leaders with the Malala Fund.

1 / 19
OTEM donates 15 percent of the proceeds from their Resist collection to Planned Parenthood, and more specifically, to the Planned Parenthood chapters in seven high-need states. Started by a best friend duo and designed out of frustration from the election, this collection allows you to wear your heart on your sleeve and your resistance around your neck. As Isadora and Lucy say, “Say goodbye to polite dinner conversation.”

The Reason Everyone Wore All Black at the Golden Globes
Exclusive: Catt Sadler on Why She Left E!
Did the Women’s March Actually Accomplish Anything?