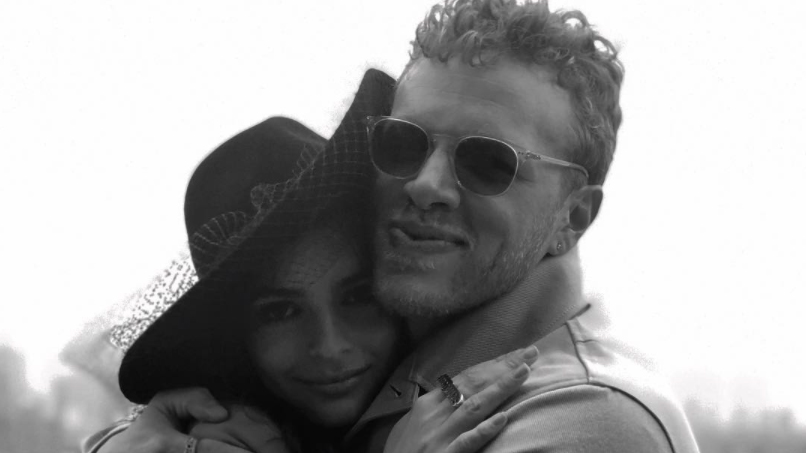 She surprised us all by saying “I do” to Sebastian Bear-McClard.

While celebrities aren’t above sharing a typical, sometimes cheesy “I’m engaged” photo, many opt to surprise the public, keeping their nuptials hush-hush until after the big day. So has been the case with duos like Dave Franco and Allison Brie, Ellen Page and Emma Portner, and recently, Amy Schumer and chef Chris Fischer.

But now, Emily Ratajkowski has been added to our “Wait a minute—WHAT?!” list, secretly marrying her boyfriend Sebastian Bear-McClard at NYC’s City Hall on Friday. The model-actress shared the news via Instagram, where she posted photos of a few attendees—including The Fat Jewish and her pug—and then captioned a shot of herself and Bear-McClard with “I got married today.” She later added a photo of the two hugging, complete with ring emoji around the letters “NY.”

We’re thrilled for Ratajkowski, who further defied tradition on her big day by wearing an orange suit and a wide-brim hat (we love it). Check out a few photos, ahead, along with other big names who secretly got married this year. We doubt they’ll be the last! 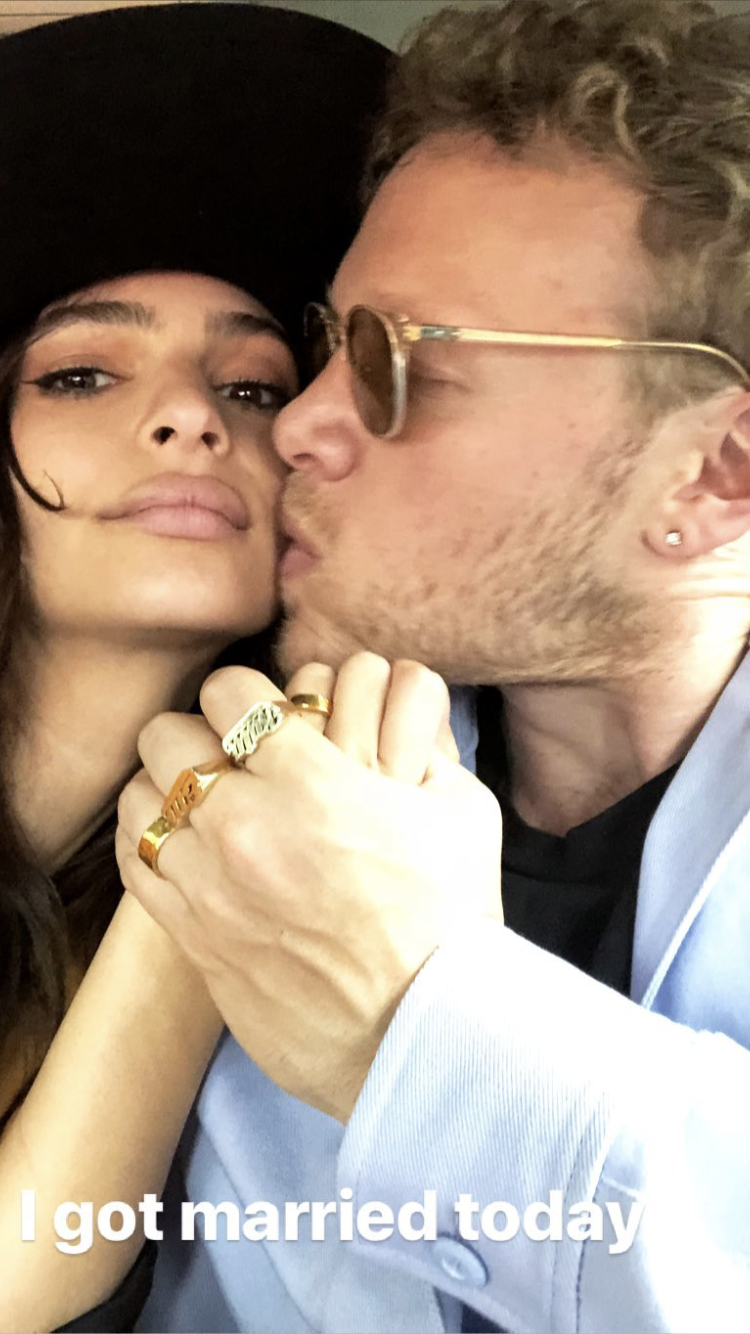 Can’t believe I get to call this extraordinary woman my wife. @emmaportner

Celebrities Who Chose to Keep Their Weddings Secret
No Need to Zoom In: Paris Hilton’s Engagement Ring Is Massive
Coming Out Wasn’t for Me—It Was for Everyone Else