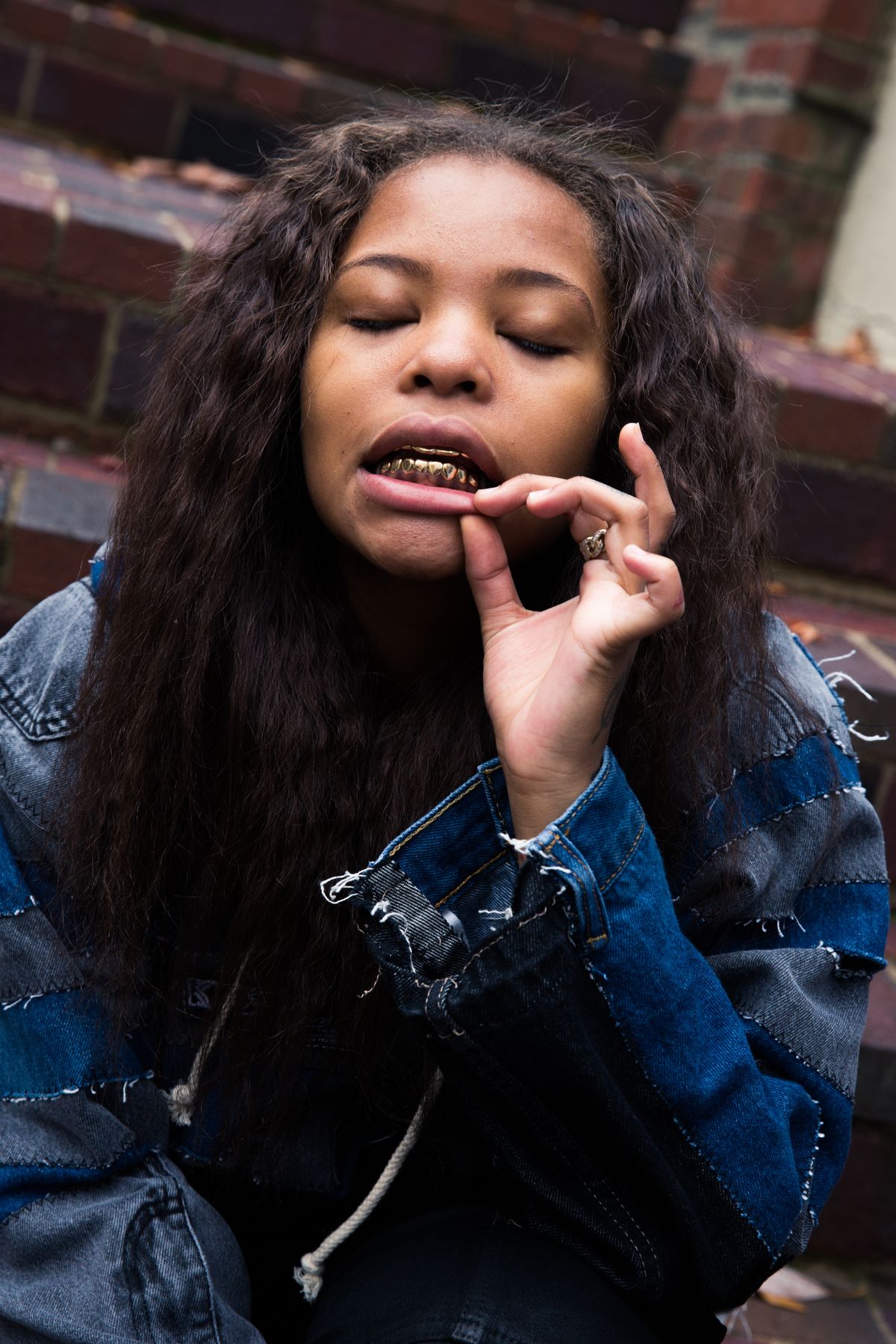 She's a superstar on the rise, counts Lil Yachty as a mentor, and wants all young girls to believe in themselves. Atlanta.

Jodi Taylor
Alec Kugler
Jodi Taylor
“Young females, we have the power,” professes rapper and pop star Kodie Shane. Shane has been making music since the age of 14, and a few years later, she was connected with legendary music manager Coach K (both Migos and Gucci Mane are on his roster) and is now disrupting the music scene with her unique and undeniably catchy sound. She is also the First (and only) Lady of Lil Yachty’s Sailing Team (a group of his closest friends, producers, and artists) and probably the most confident and expressive 19-year-old that we’ve ever met. As we peered into the closet of her Atlanta home, it was as if pieces were being pulled out of a Mary Poppins bag—the Rick Owens never. stopped. coming. Then there were her Saint Laurent sweaters, Gucci sunglasses, Supreme bags, and Louis Vuitton sandals. Let’s just say it was a gold mine of the highest degree. As we strategically placed the pieces around Shane’s home, we chatted with her about her Teen Vogue cover, touring with Lil Yachty, and what she wants all young girls to know.
Closet

She's a superstar on the rise, counts Lil Yachty as a mentor, and wants all young girls to believe in themselves. Atlanta.