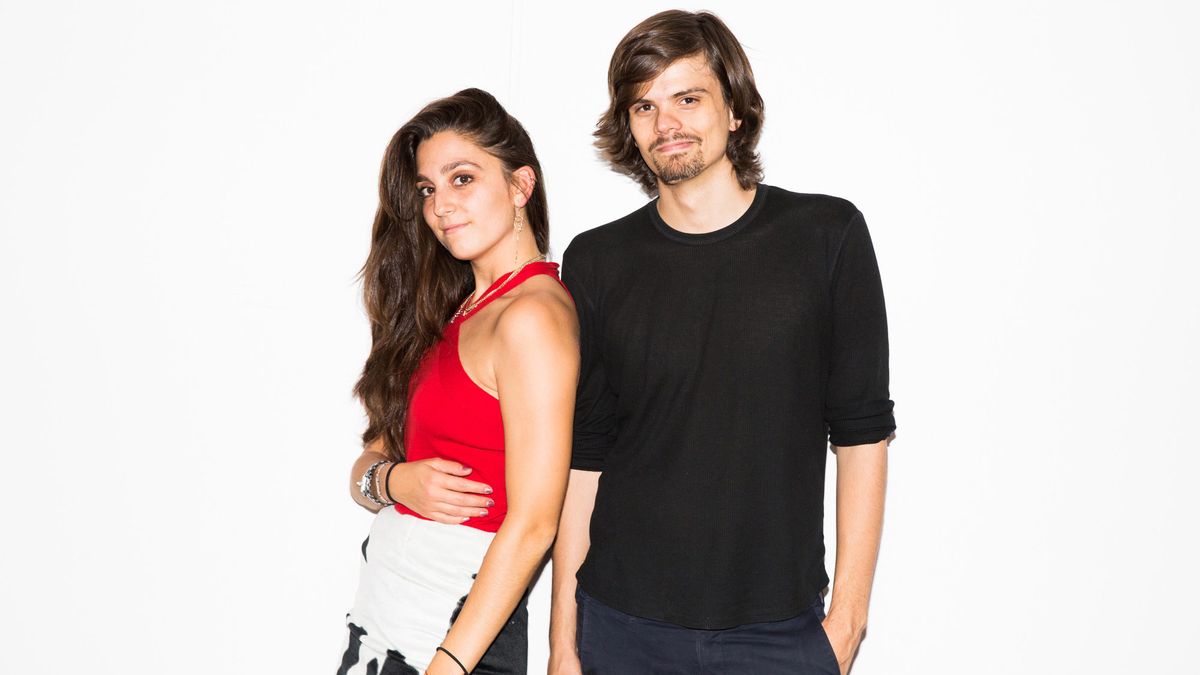 I’ll be a Gonzalez forever.

When people ask these two questions, this is how I answer every time. I stumble before saying my first name for reasons I am not entirely sure about—it often leads to some confusion because I sound unsure. And then I say my last name so quickly, with the spelling, that it becomes almost impossible to forget. Not just because I spelled it out (often twice), but because I say it in a way that indicates this is who I am—with a z.

In elementary school my last name had me placed in ESL classes. I would come home and tell my parents how strange it was that everyone only spoke Spanish. The next day they’d have to go back and explain to the school that if they had talked to me for one second, instead of just looking at my last name, they’d realize I was bilingual.

In high school my last name was shared by three or five or ten others–I can’t recall the exact numbers, but it was the first time (outside of Spain) that I met other people with my last name who weren’t related to me. And unlike the times where I met other people also named Tara, we didn’t discuss spelling (no h at the end, one r) or pronunciation (not Te-ra or Tah-ra–it’s Ta [long a]-raaa). Instead we talked about where we were from-from, our parents and our grandparents, the ruffles of traditional dance costumes, tortilla lunches in paper bags—sometimes in English, sometimes in Spanish, sometimes in both.

In college this happened as well, but with much more frequency. It makes sense considering my school’s student body was about eight times as large as my high school’s and that Gonzalez is one of the most common last names in the Spanish-speaking world, and even in the United States it ranks in the top 20.

But college was probably the first time I heard people refer to their friends by their last names instead of their first. I had one friend who insisted this was an obscure measure of “coolness,” but I’m pretty sure it’s because there was a lot of overlap in common first names. Growing up in New York City, I knew people with every kind of name, from every country and city and language. The names ranged from Jackie and Subrina to Sushi and Zenon. At my high school in the Bronx, no one ever called anyone by their last name because they really didn’t have to.

And no one ever really had to call me by my last name either. If anything, the reverse was true; I have met lots of people with the last name Gonzalez, but I think I’ve only actually ever met one other Tara, and since she pronounced it TAH-ra, it might as well have been another name entirely. But in college I still felt a tinge of sadness when no one thought to refer to me with eight letters instead of four.

This isn’t to say I don’t like my whole name. I actually really like Tara and am grateful my mom didn’t name me Maria after her or her sister or three-fourths of her family in Spain (it is my middle name, though). Tara is the name of none of my relatives, but also belongs to a goddess in both Buddhism and Hinduism. In contemporary Indian languages, it means  “star,” and when considered in tandem with these goddesses, the four letters that belong to me and thousands of others come to mean “mother of all Buddhas.” Its definition includes liberation, compassion, and a series of mantras and virtues. This is something a lot of people have told me in passing (one of my best friends even yelled it out to me when we first met and said, “I want to name my daughter that!”).

And as much as I love all these things and feel pleased when someone says, “Do you know your name means star?”, Tara was just a name my parents liked. Gonzalez, on the other hand, is something no one really chose, and it has no particularly interesting meaning. And yet it’s this label that gives people an idea of where I’m from and connects me like a dot to a city in Spain hundreds of years ago to people I’ve never met; it’s a one-word representation of a large part of who I am and how I was raised.

And maybe it’s because turning 25 or dating my boyfriend for 10 years or buying an apartment with him recently, which has tripled the incidence of the question “When are you going to get married?” or just the simple fact that it’s wedding week here, but I can’t stop thinking about my last name. It’s weird to think of the way some people tell me it isn’t permanent, like it doesn’t belong to me. It’s weird how people talk about it like it has an expiration date, like loving someone else means it should change so it’s about them and not me.

That isn’t to say people shouldn’t do what they want or what they feel is right, as far as changing their name goes, and I realize not everyone feels a connection to their last name—which, for the most part, represents only one half of their whole story (my mom is also from Spain, so Gonzalez, to me, represents their entity), and some people don’t even feel like part of their family’s story at all. But it did make me think about the names we call ourselves and how we choose to define who we are, and how there shouldn’t be a right or a wrong, just a this is what I want to do and I’m doing it. Or in my case, why I’m not doing it, swapping out my name and my story for someone else’s.

Tara was just a name my parents liked. Gonzalez—with a z—though, feels like me.