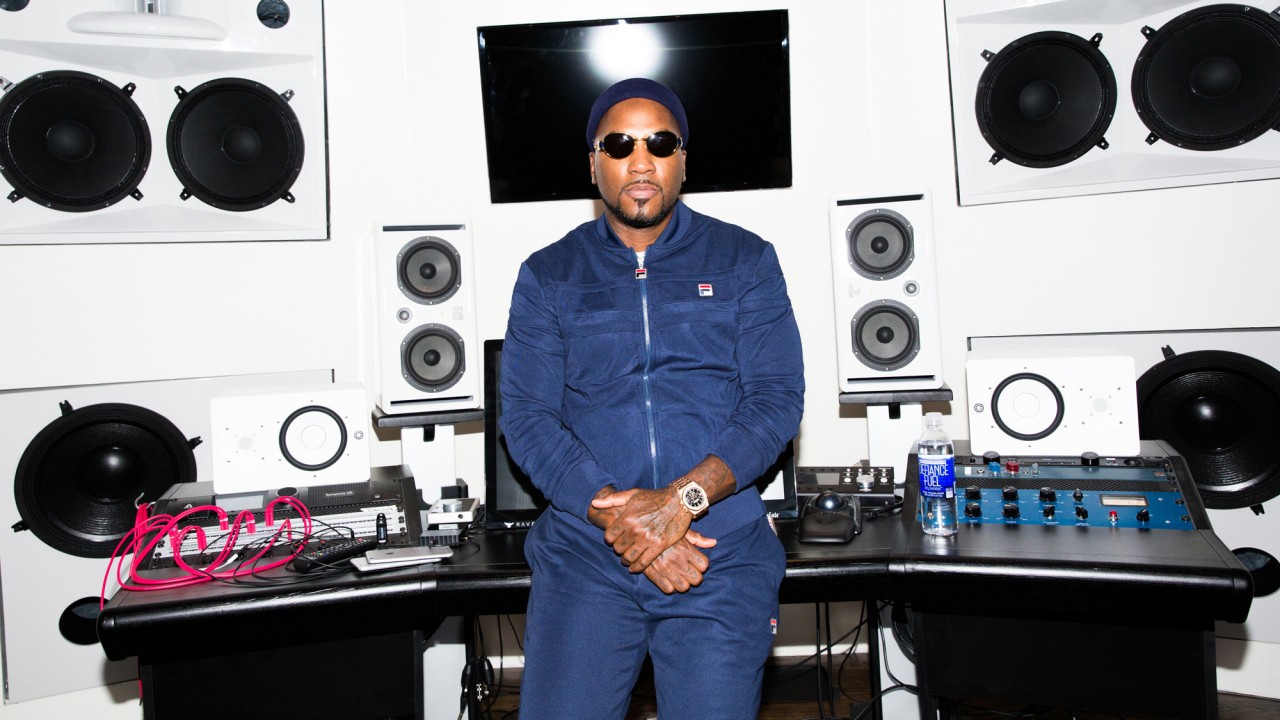 The rapper told us about his new album, his favorite Jay-Z memory, and why his only competition is himself.

It’s hard not to admire artists with longevity. The music world isn’t even close to being an easy or fair industry, and we applaud those who manage to stay in the game for longer than even one or two years. To us, Jeezy (formally known as Young Jeezy) is one of those whose name will live on forever. After all, we practically grew up listening to his famous raspy voice spit out bars about the streets, moving drugs (please never forget his iconic snowman “mascot”), and the political state of the world. “My President” will forever go down as the anthem to the 2008 election when Barack Obama became the States’ first black president. Fast-forward nine years, and Jeezy is still making his mark on the world. He recently told Billboard that he wants to be known as “the world’s greatest hustler.”

When we were invited over to the OG’s newly built studio compound in Atlanta, there was no way we weren’t going. Jeezy deemed his new three-building compound “The Embassy,” and in addition to an office dripping with plaques, there are two other buildings which have everything from state-of-the-art studios to a barbershop to a game room. It’s the same place where Jeezy, who has seven studio albums and two independent albums, recorded the majority of his newest album, Pressure (which dropped today). After getting a full tour, we lounged with the rapper in his brand-new studio and talked the new sound of his music, why new rappers are so focused on being cool, and Jay-Z. 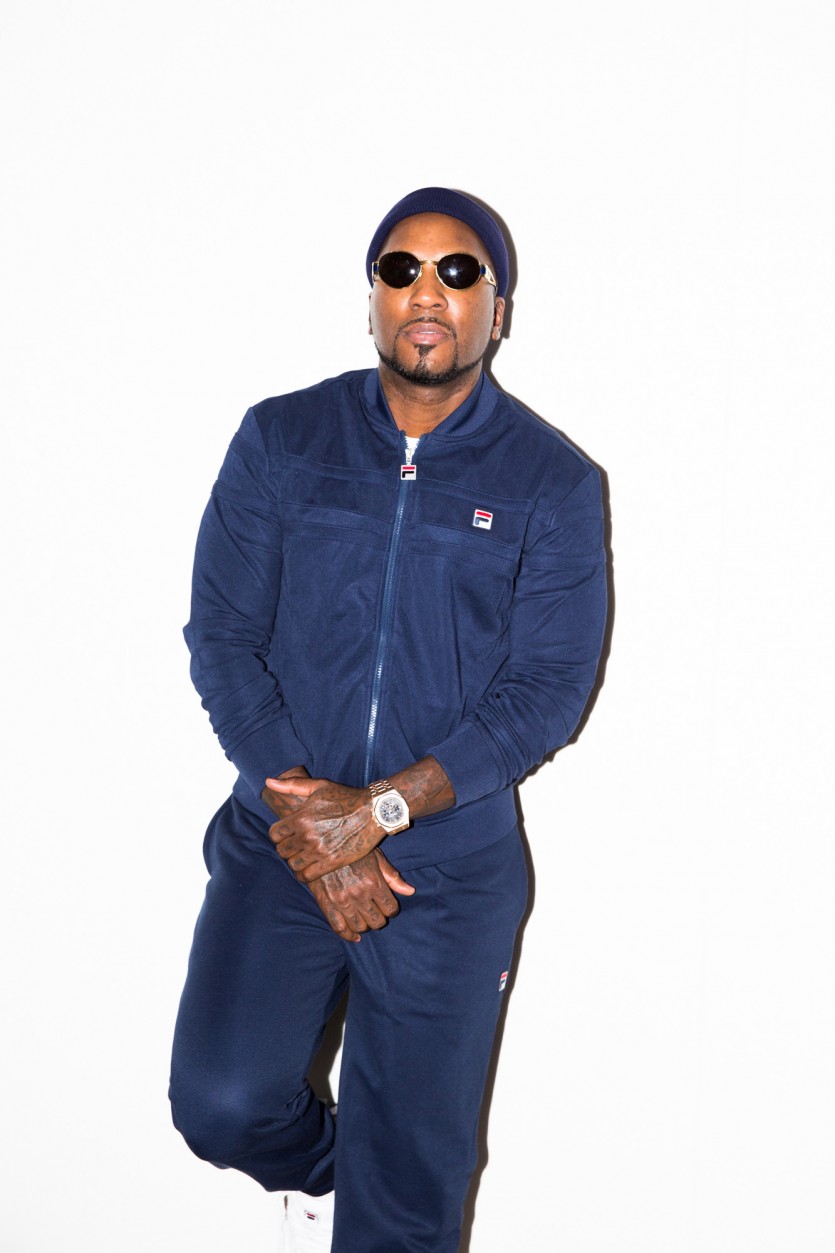 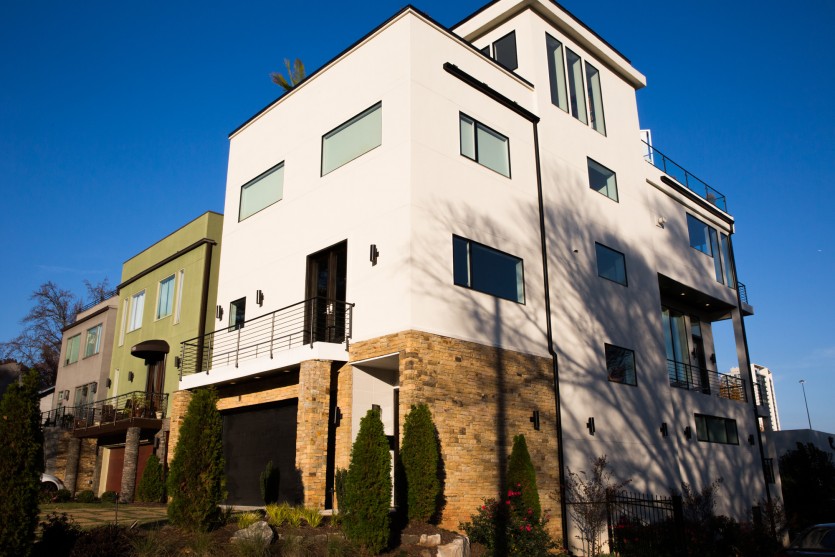 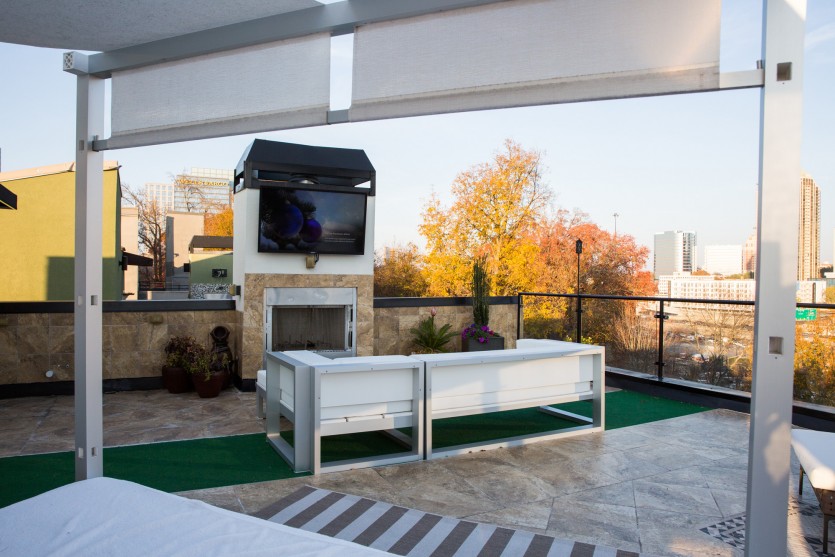 He wanted a comfortable place to create and to never have to leave:

“I wanted to create something that was boutique-style, to fit your every need from health, to being comfortable, to being able to get everything done in one space. When you’re here, you got the whole space. You’re able to get everything done, eat upstairs with the chef, if you need to go somewhere there’s a driver, you can get haircuts in the barbershop, there’s a gym. If you need to get away for a minute, there’s a rooftop cigar lounge upstairs.”

The industry has done a 180 since he first came up:

“I would never disrespect the game, because I came from that, but it’s almost like it’s cooler to be a rapper than the street shit now. The things that [newer artists are] saying—they’re idolizing street figures, but they’re trying to be the coolest guy to do it. For somebody like myself, who came in the game with the cars, the chains, the girls, the lifestyle, that’s who I really was [a street figure]. That wasn’t who I was rapping to try to be. Nowadays, a lot of cats are rapping to be that guy. It’s understandable because you can relate to a street figure that gets money and takes care of his homies or the fam. That’s the Robin Hood theory. So why would you want to be like a rapper? I never wanted to be like a rapper. I wasn’t trying to convince them that I was from the streets. I was trying to convince them that I could rap.” 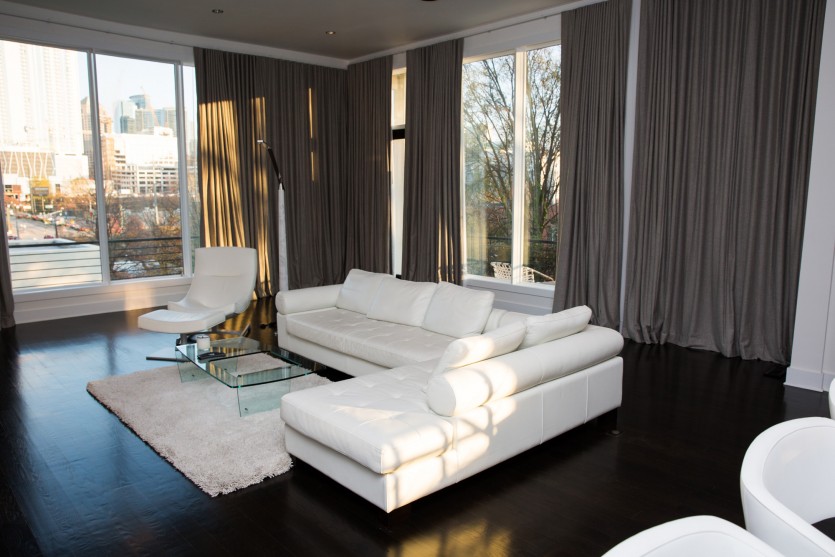 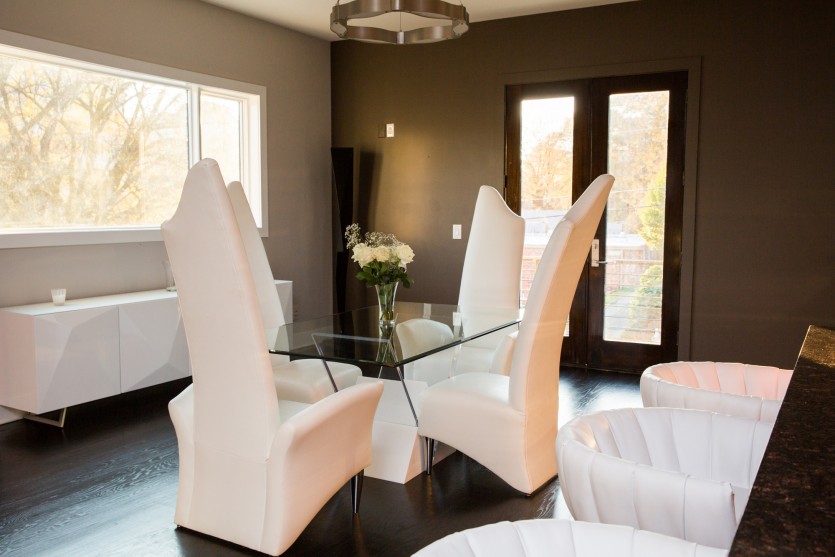 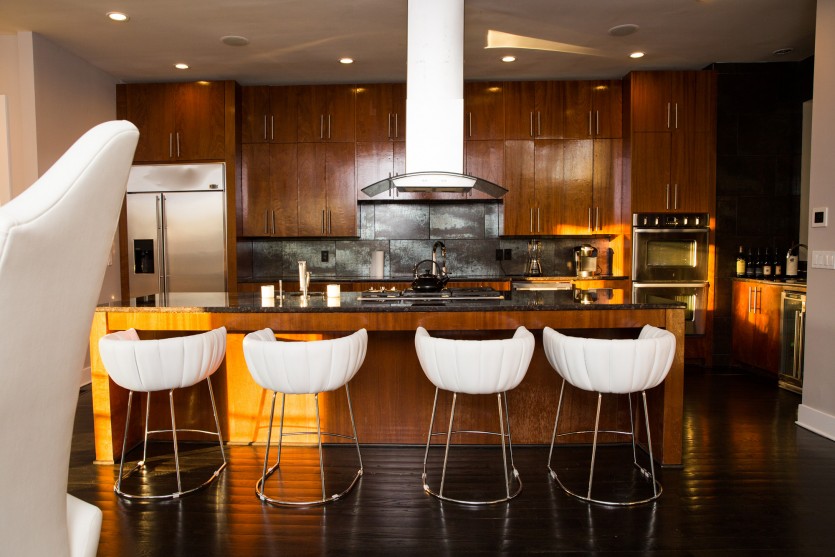 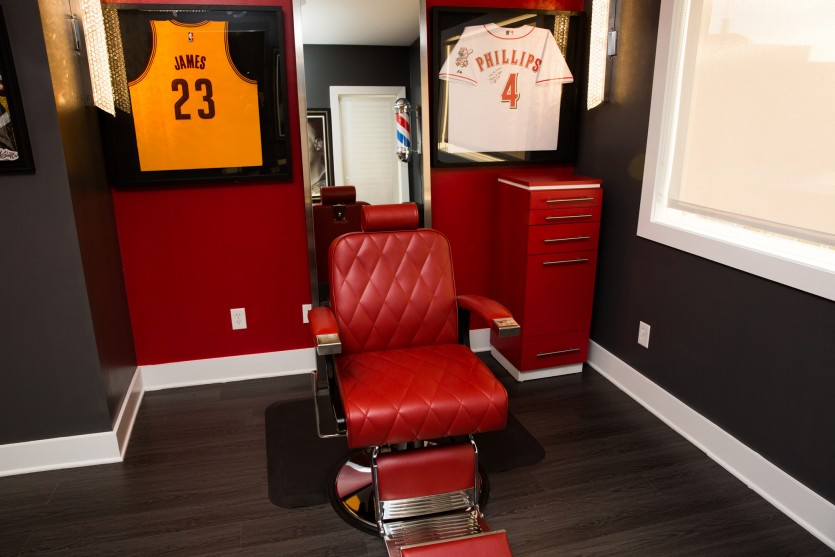 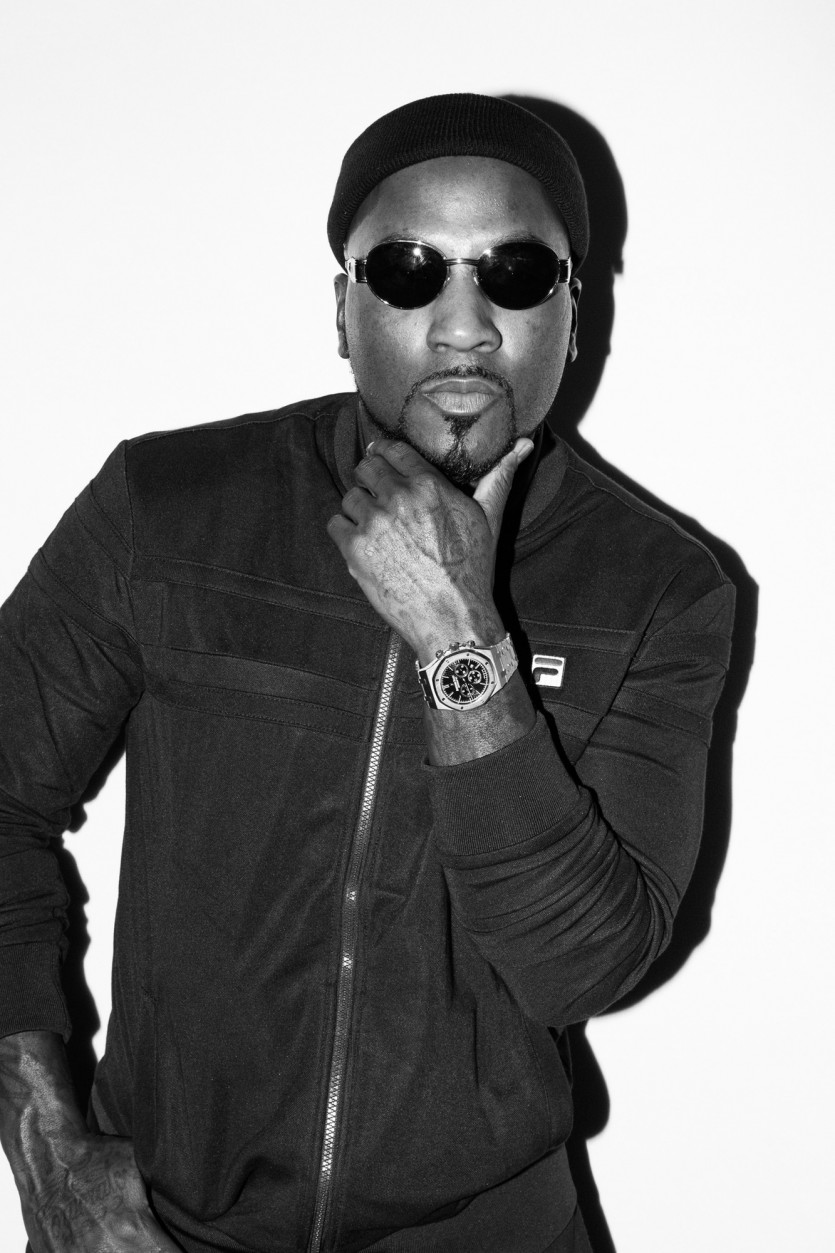 “For me, the only competition is myself. Every time I make a project, I try and do the things that I feel are important to the culture musicwise. Everybody should be unique, and when you got a sound such as myself, you gotta just figure out ways to make that sound better. This album is, of course, talking my shit the way I talk it, but at the same time, giving that elevation so you understand and the message is clear. Pressure makes diamonds—even when all these things are going on in the world, in the game, or whatever, you gotta remain the same, stay down, and you’re always gonna end up coming on top shining. That’s the message with the album.”

There is a new political anthem on the album:

“And I brought some friends along. ‘My President’ was big, but this one is going to definitely go in the Mount Rushmore of political songs. It’s called ‘American Dream.’ It’s definitely one for the books. I can guarantee it will be a classic.” 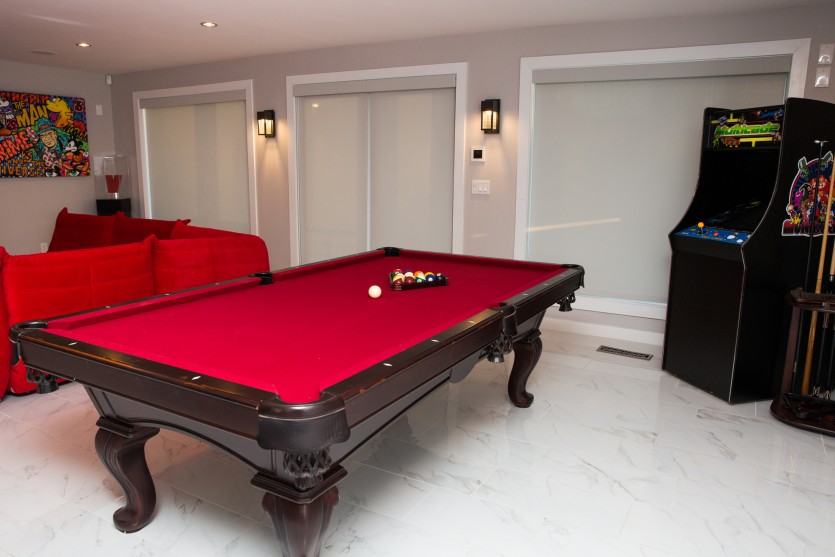 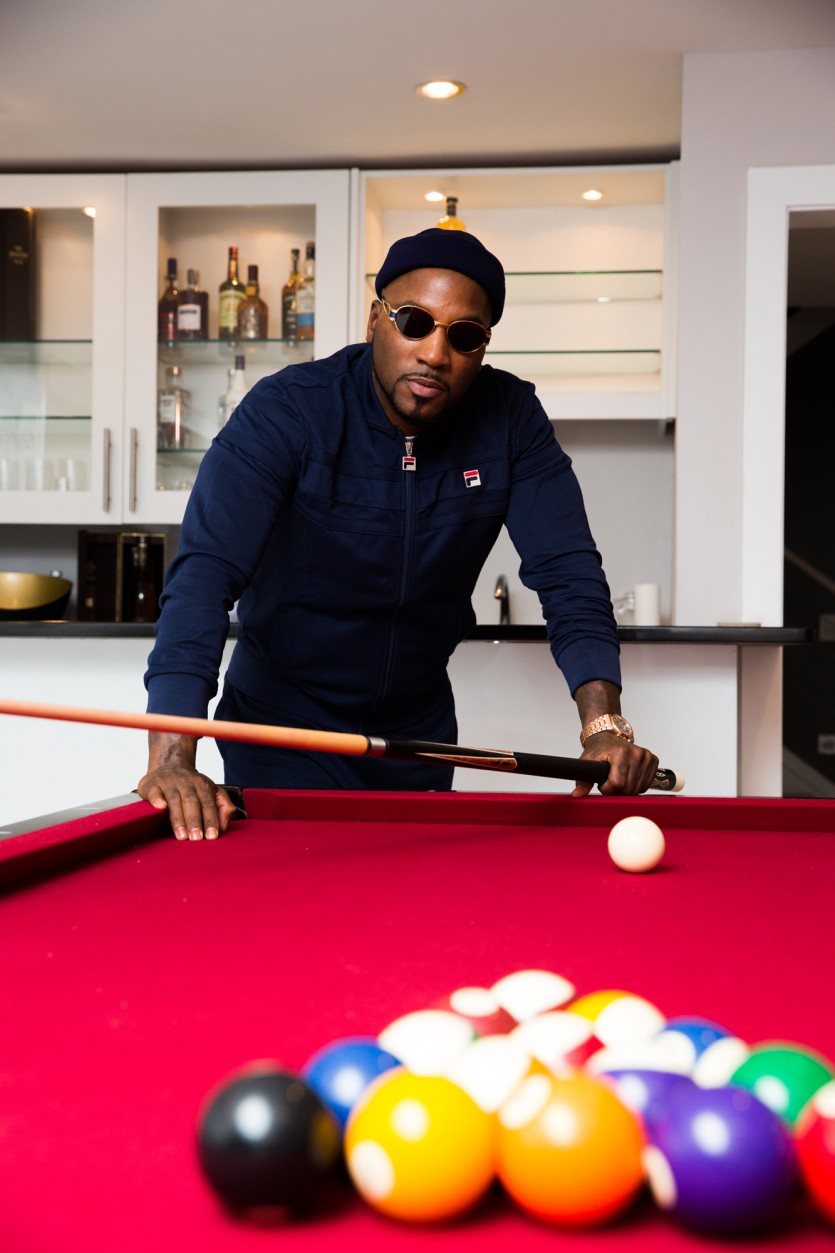 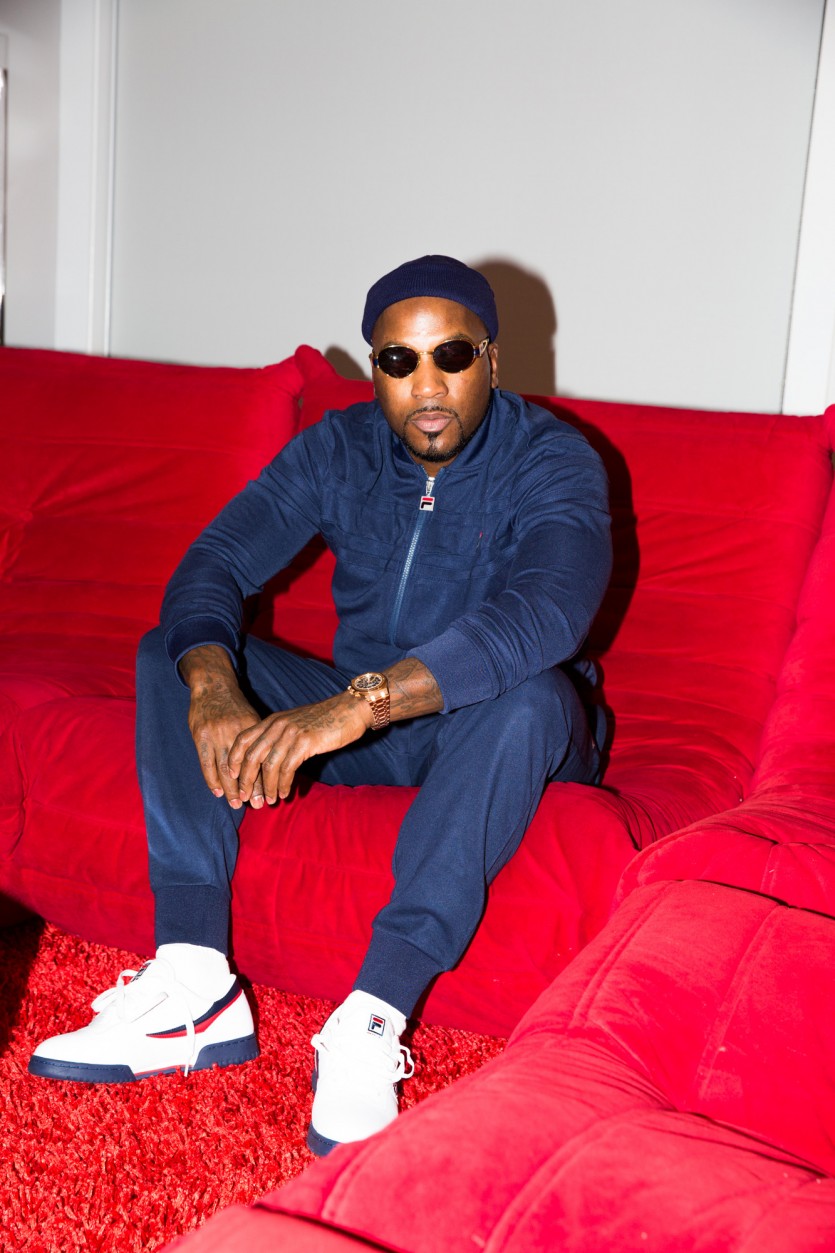 In his downtime, he’s playing some Sade & Tupac:

“To be honest with you, I’ve really been on a lot of Tupac. A lot of Sade just because sonically I think she’s dope as fuck. I like SZA. I’ve definitely been listening to the new Kendrick shit. I like street music because I make that, but when it comes to sonics, in my personal time I like to hear well-put-together music. I’m the type of person to sit around and listen to fucking Michael Jackson Off the Wall because I just think that shit is music like, sonically—what the fuck? How did you even? I don’t want to hear somebody talk about a lifestyle that I lived. I respect it, but I lived that life. We hustled to be able to go to nice places and listen to nice music. I just love music and always have. Lately, as far as my street shit, I’ve been on the old Master P, Ice Cream Man and Ghetto D, and I really, really been listening to Project Pat, Mista Don’t Play.”

He’ll never forget touring with Jay-Z for The Blueprint 3:

“I remember when we talked about putting the [BP3] tour together, he was like, ‘I think you should come out in the middle of my set and do your set, and then I come back out and close the show.’ I’d never done anything like that before. Quite naturally, I know all the street cats in every city—so keep in mind, if you’re thinking that your man is on tour with Jay-Z, 9/10 you think he’s gonna open the show, so it was funny to see people feel like if he was on, I wasn’t coming on, and then I would come out of the floor and do ‘Real As It Gets,’ a song that I wrote for Jay-Z for Blueprint. I remember one show in Detroit—Detroit’s like my second home—I came out of the floor and the fucking place went crazy. You could just feel the energy in the whole building. I remember Jay being backstage and coming and peaking out, he was just behind the curtain like, ‘What the fuck?’ It was love. It was dope to see.” 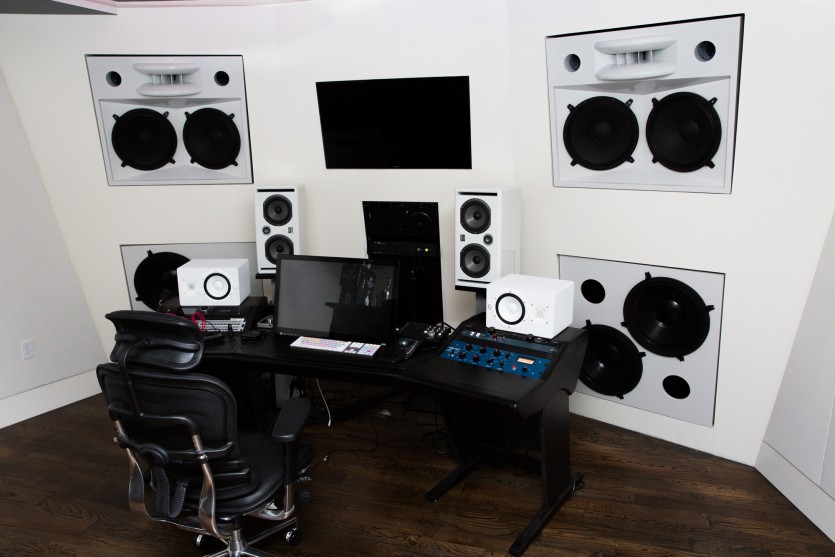 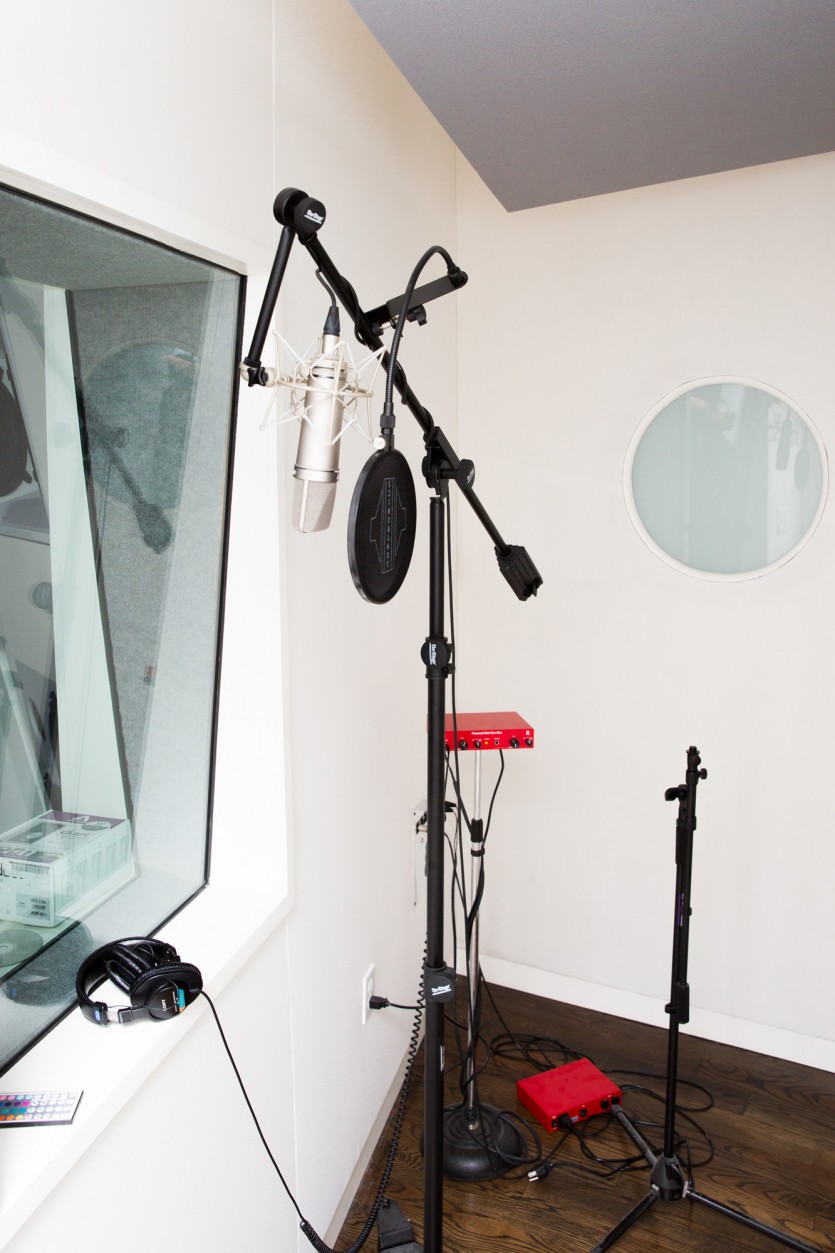 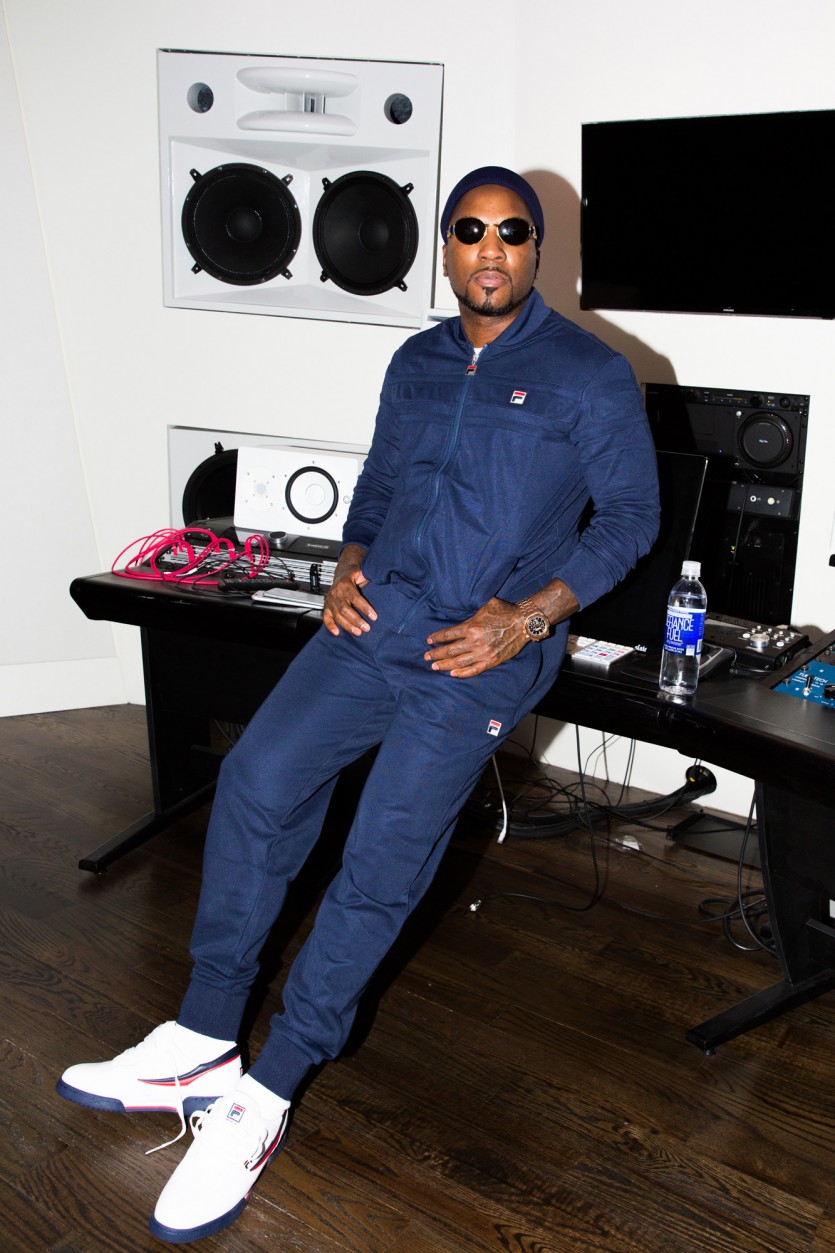 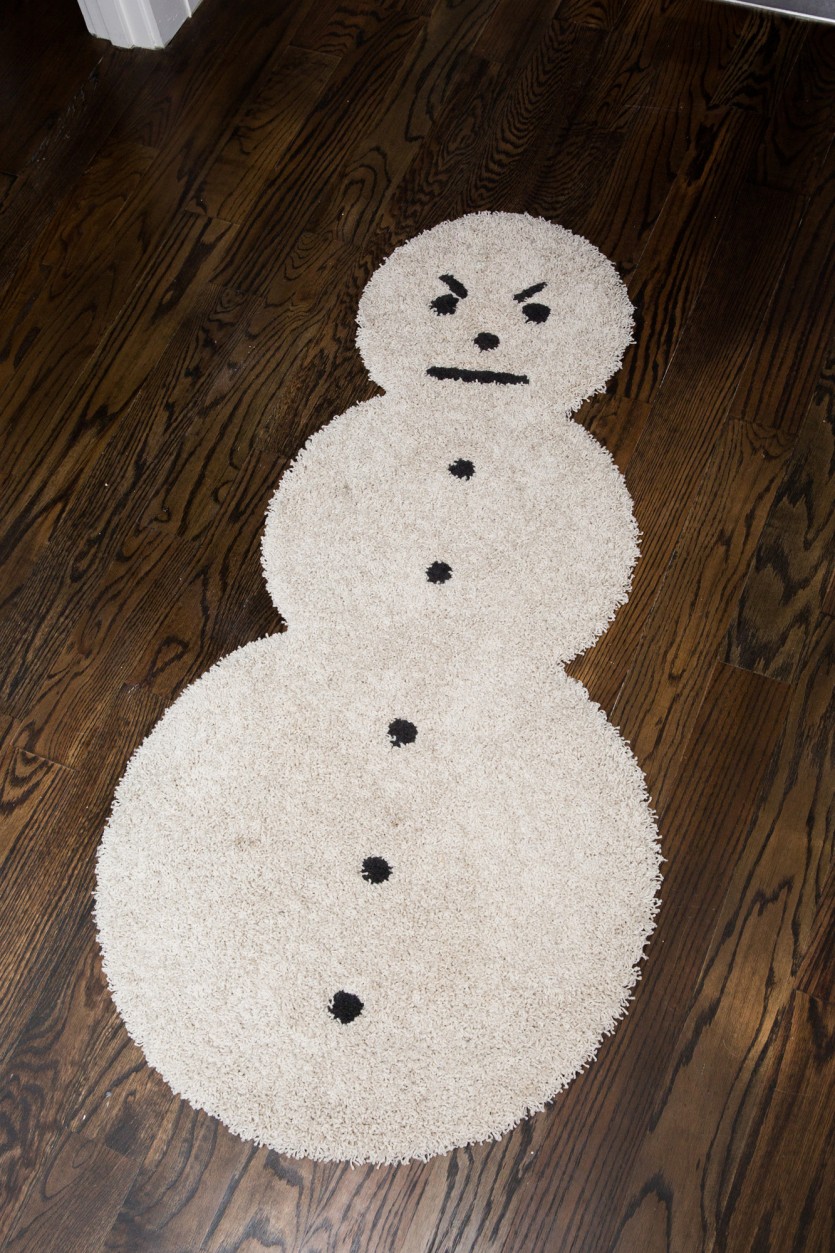 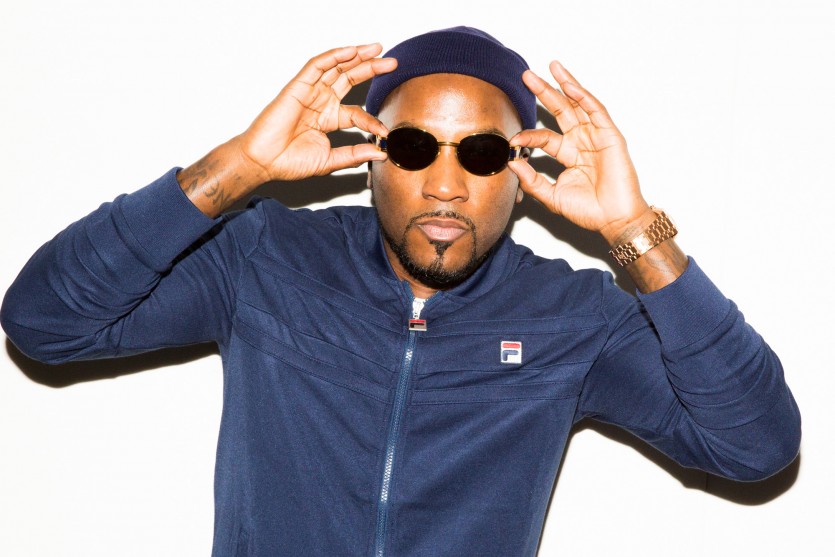 “I keep it real with [those I mentor] because I feel like nobody really kept it real with me, because I was a little out of my mind at the time, so I was on some real gangsta shit. But for them, I just try to keep it real without feeling like I’m being too preachy. If you the leader and speak boss, everybody’s gonna follow your lead, so if you start showing them a better way, they gonna follow that too. I almost feel like they my little brothers, because it ain’t nothing that you gonna go through or you gonna do that I ain’t did [laughs].

“Information is the most valuable thing in the world. More than gold, more than money, more than real estate, more than finance. Information can change somebody’s whole life. Just one sit-down can open their mind up and broaden their horizon in a way that they can go and take the world on in a whole different way.”

Jeezy is here to double your success:

“One rule of being the ultimate hustler: You can’t let everybody in your game room. When I’m talking to billionaires and people like that, it’s not just about the money or what they’re worth, it’s how they did it. If I know somebody like that, I want to see if I can double that because I’m getting information from them and I’m getting information from what I know, and I’m taking that and putting that together. We on our way.” 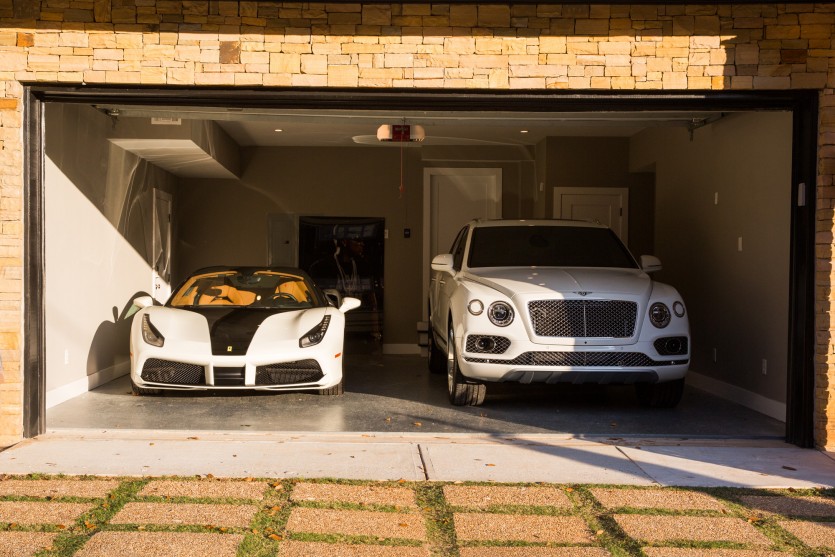 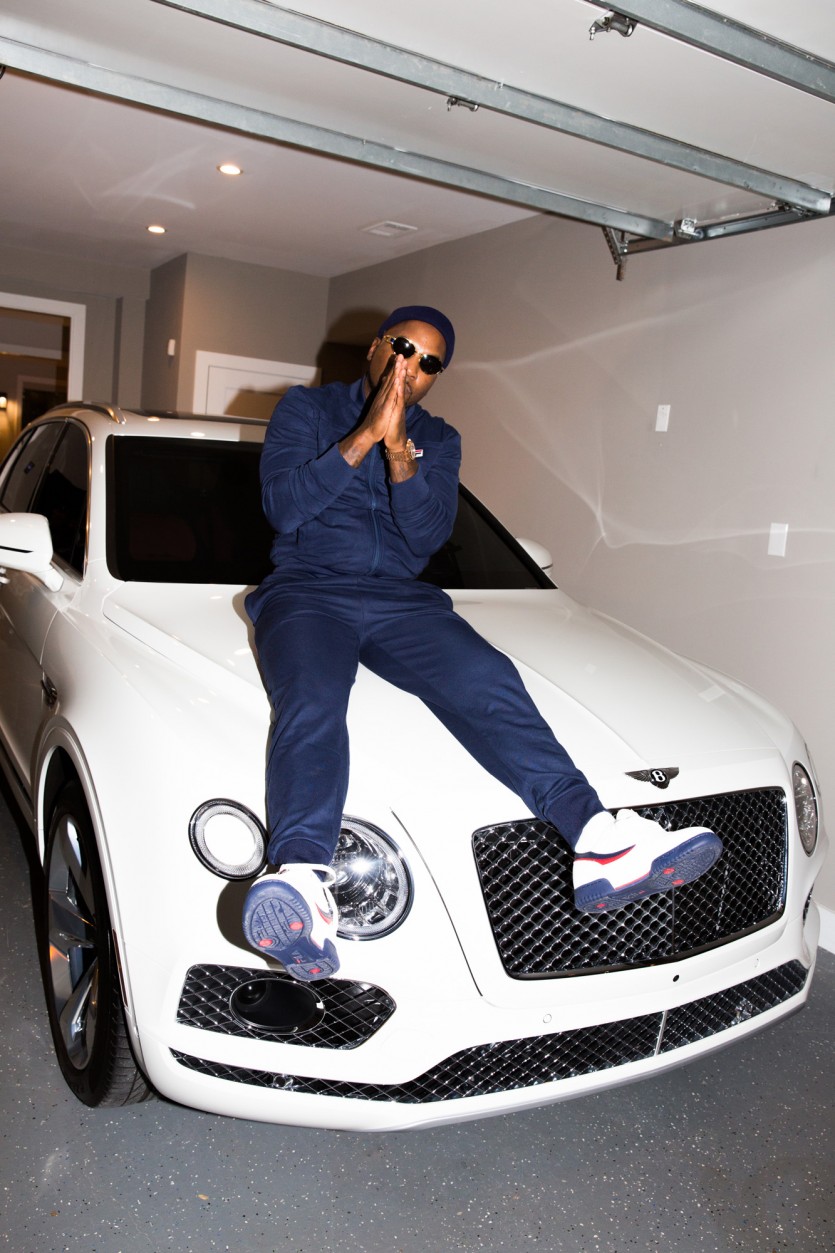 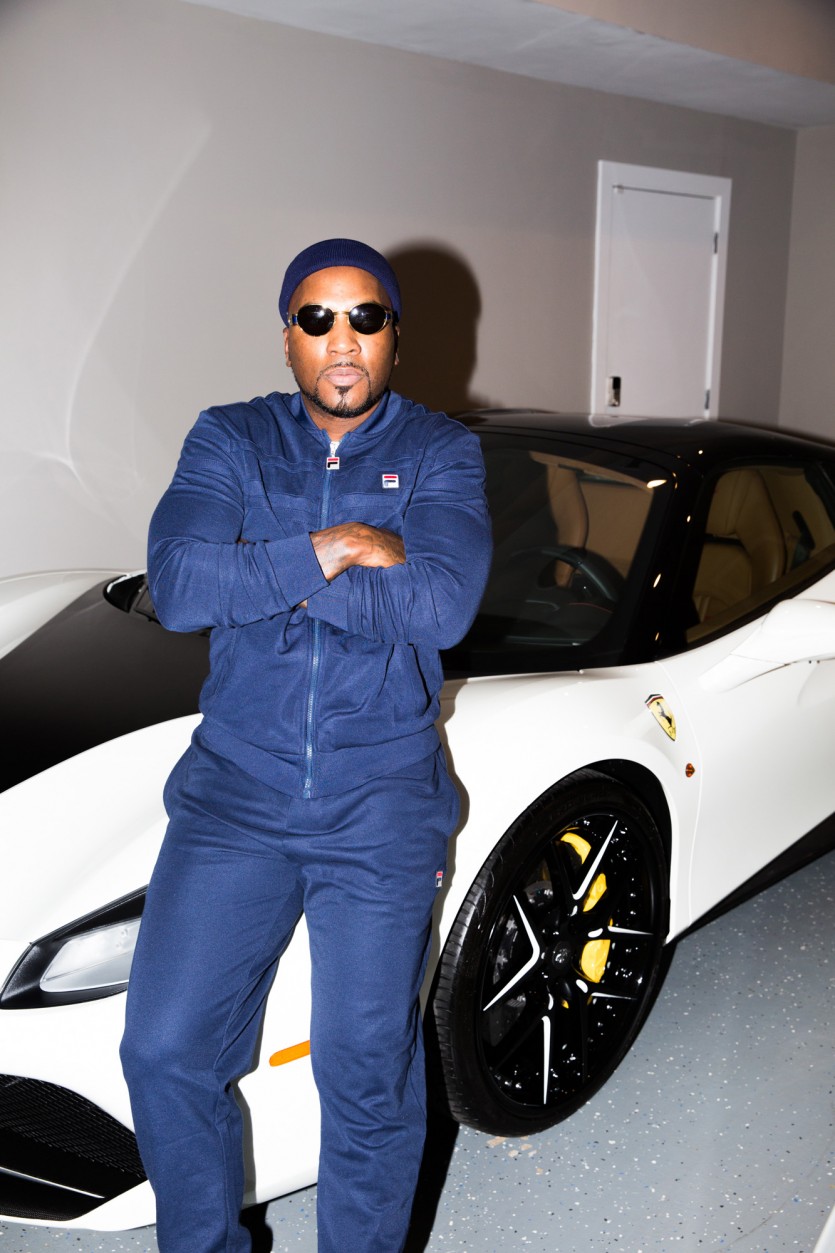