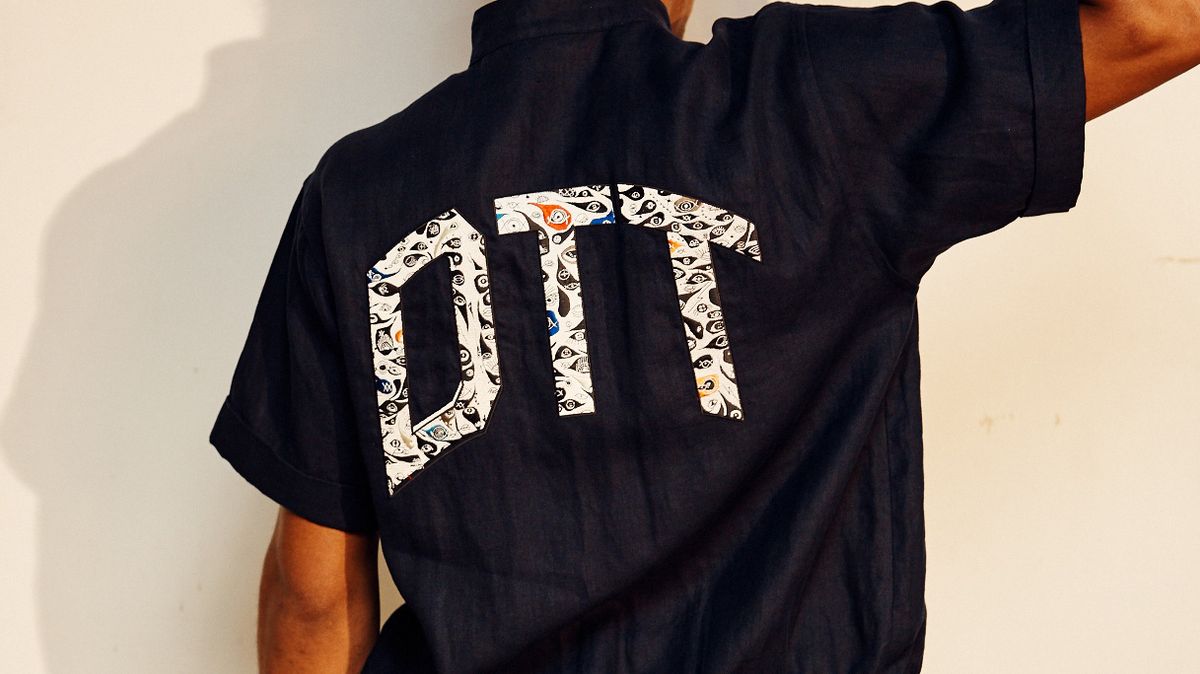 Chloë Grace Mortez and Justin Bieber are fans, too.

With brands like Everlane and Madewell it’s hard to think outside the box for basics because they already do such an amazing job. But when we start to see everyone we see on the street (or Instagram) wearing the same t-shirt, sweater and coat as us, we know it’s time for something new. And this time around when our wardrobe needed a refresh we immediately thought back to the NYFWM presentation of brand Death to Tennis.

If the name doesn’t already give it away, the design duo behind the brand, William Watson and Vincent Oshin, are working to change the conventional way we approach sportswear. And although the way they describe the brand to anyone who isn’t familiar is “New classics for the modern man” we’d like to argue it works from the modern women as well. Not only is Justin Bieber a fan but Chloë Grace Moretz is, too and now, so are we.

Death to Tennis makes staples that are just different enough with details like line sketches, negative film stills and intricate patterns that look like leaves from afar but two women kissing up close. In the vein of breaking down conventions (and considering queen Serena Williams is the undisputed star of tennis right now) we’re going to be stocking up on this menswear brand while asap. And we’re especially looking forward to shopping the SS18 collection which was inspired by New York-Based Artist, Keith Mackie’s Mystical Peacock because what’s better than peacocking in clothing that wasn’t initially intended for you?

Meet the Designer Dressing Big Sean, A$AP Rocky and The Weeknd
Your Favorite Celebrities Are Probably All Wearing C2H4
The Jewelry Designer Who Made All of Kendrick Lamar’s DAMN. Pieces