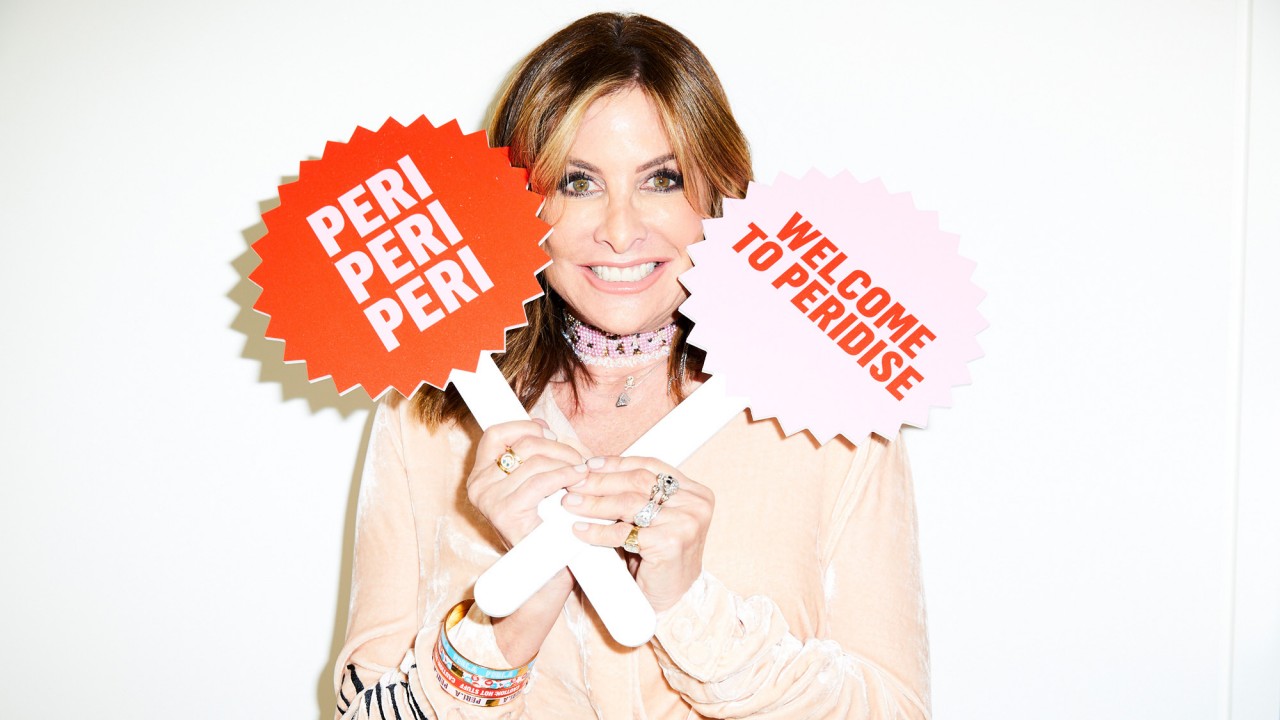 This Boutique Stocks Every Designer You'll Be Hearing About Next Year

Peri Arenas takes us inside her luxury boutique, Peri A.

It could be argued that one’s celebrity status in the early aughts wasn’t truly solidified until they were photographed shopping on Robertson Boulevard in L.A. In its heyday, circa 2002–2012, the stretch of shops and cafés was the place to be seen stocking up on low-rise jeans and “going-out tops” if you were a Hilton, Lindsay Lohan, Britney Spears, or anyone else who an Us Weekly photographer would want to snap. At the epicenter of this years-long retail frenzy was Kitson, the multi-brand boutique that served as a second home for the aforementioned celebs. When Kitson closed in 2015, it seemed as though the days of Robertson being a shopping mecca were over. Peri Arenas, however, wasn’t having it. Earlier this year she opened her luxury namesake boutique, Peri A., in the space formerly occupied by Kitson Men.

“I’m very positive, and I believe [that] history repeats itself,” Arenas says, adding that the introduction of Peri A. to the neighborhood, along with a pair of new restaurants, have the area primed for a revival. Arenas, who lived in NYC before moving to Los Angeles four years ago, recently gave us a tour of the boutique, sharing her thoughts on entrepreneurship, emerging designers, and the current state of retail. A few highlights from our chat, below. 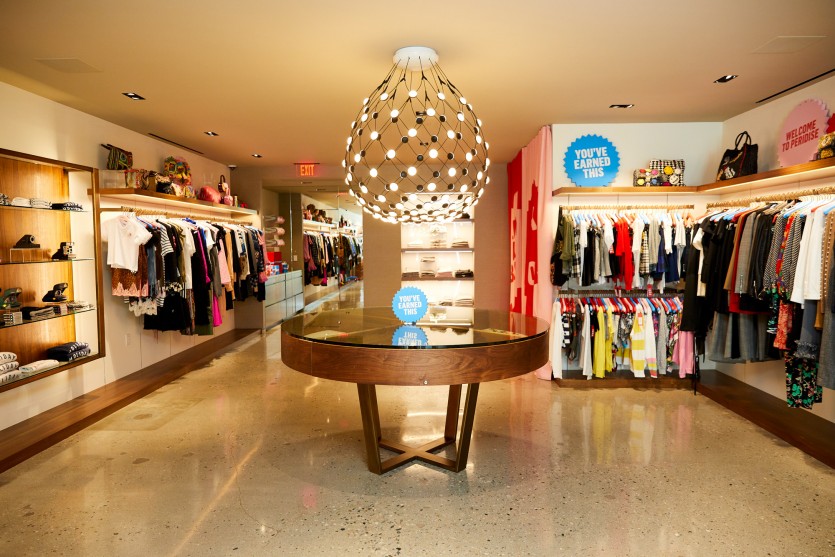 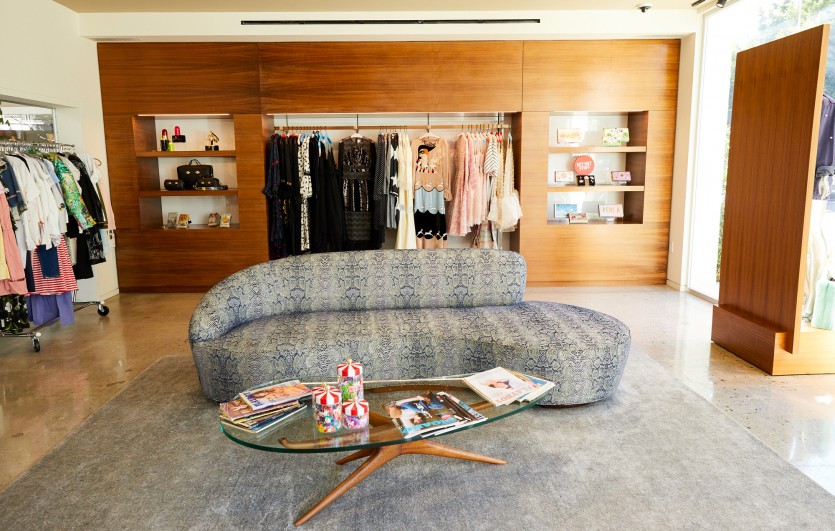 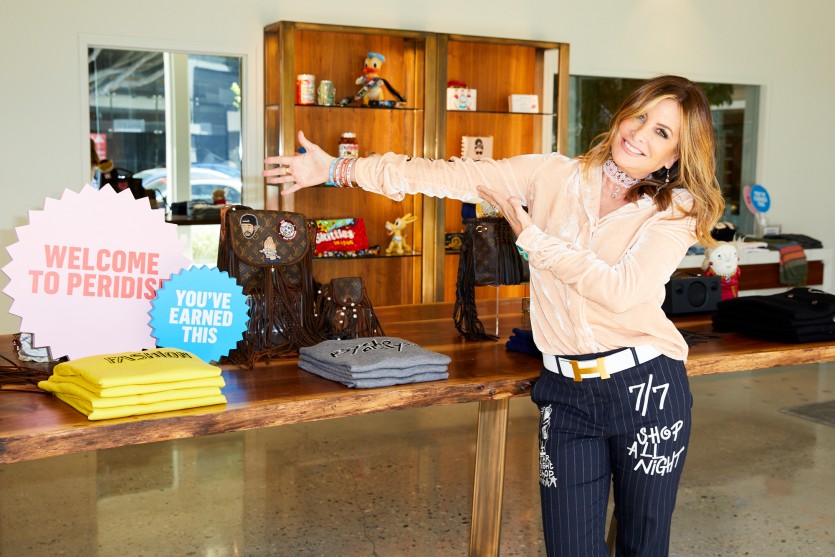 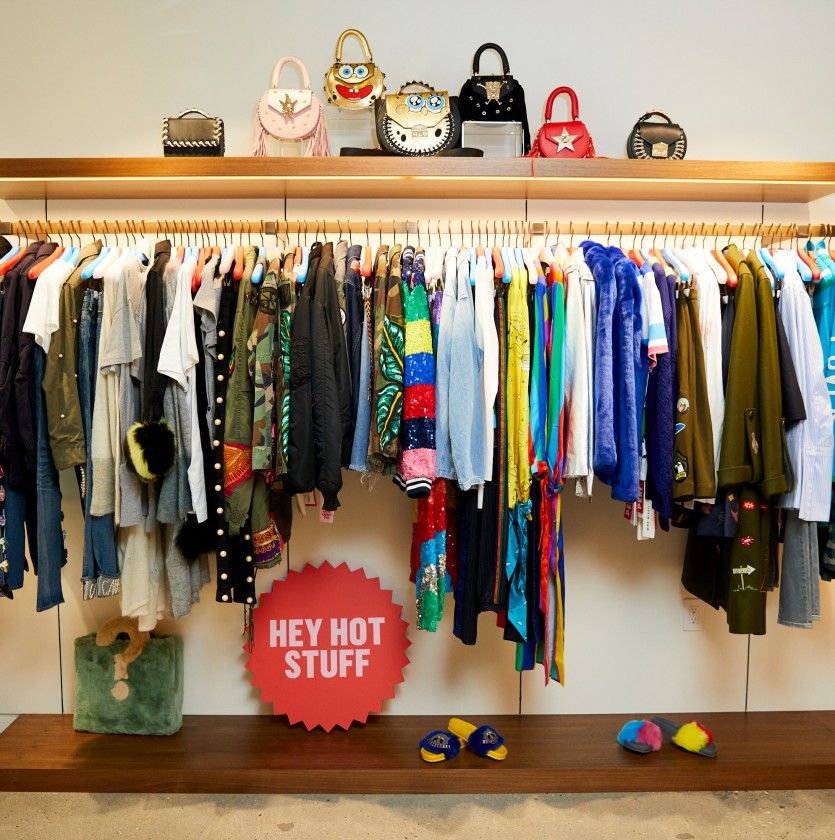 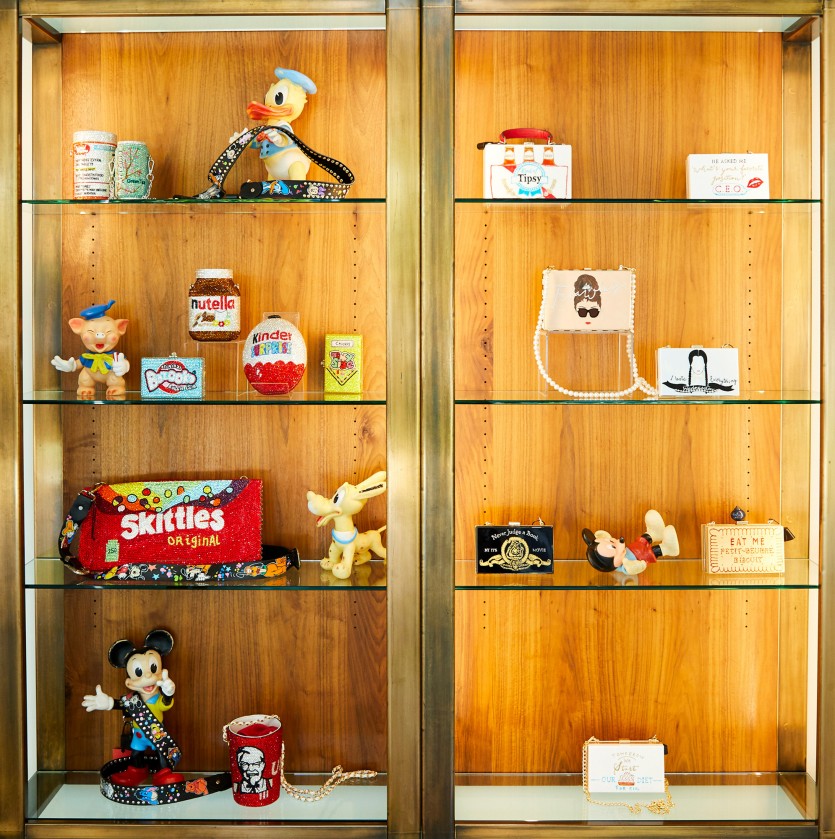 She thinks people should get out and shop...especially in L.A.:

“I think it’s nice to be able to go touch things, feel things, try them on. I know people [are] like, ‘Oh, but I like to try things on in my own home and not go out,’ but…it’s nice to meet a girlfriend for lunch and then stroll the street and go shopping. I can understand if it’s the winter and it’s cold and you don’t feel like going out. Then I can understand being online; that makes life easier. But when it’s so beautiful in L.A., there’s no reason to be indoors all the time, shopping online!”

This is her second foray into retail:

“I had another store called Veri Peri inside the Parker Palm Springs Hotel. I’m not someone who can sit idle for too long. When my children were small, I didn’t want to do anything; my focus was on them. As they got older and didn’t need me so much, I then thought, ‘OK, I’m going to open a store in New York!’ My brother said, ‘Why don’t you open a store inside the Parker Palm Springs?’ ... [It was] like asking a drug addict to open up a pharmacy. Needless to say I jumped to the chance because I am a shopaholic.” 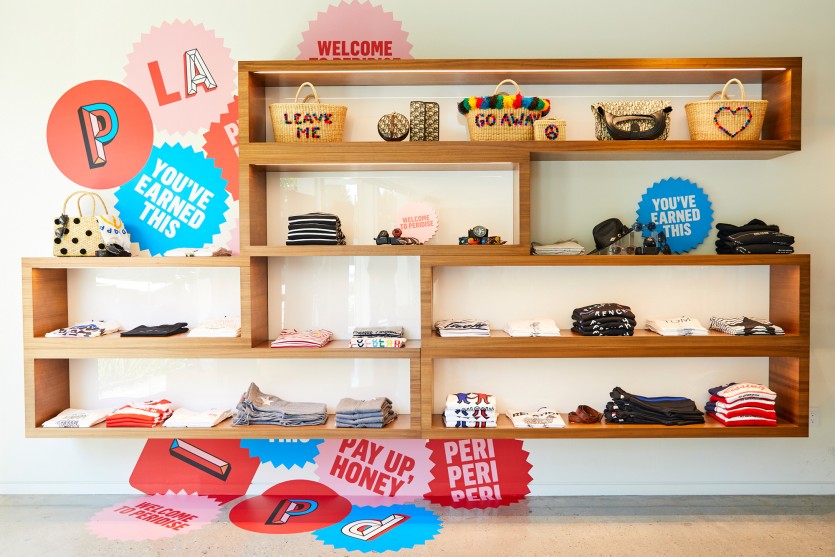 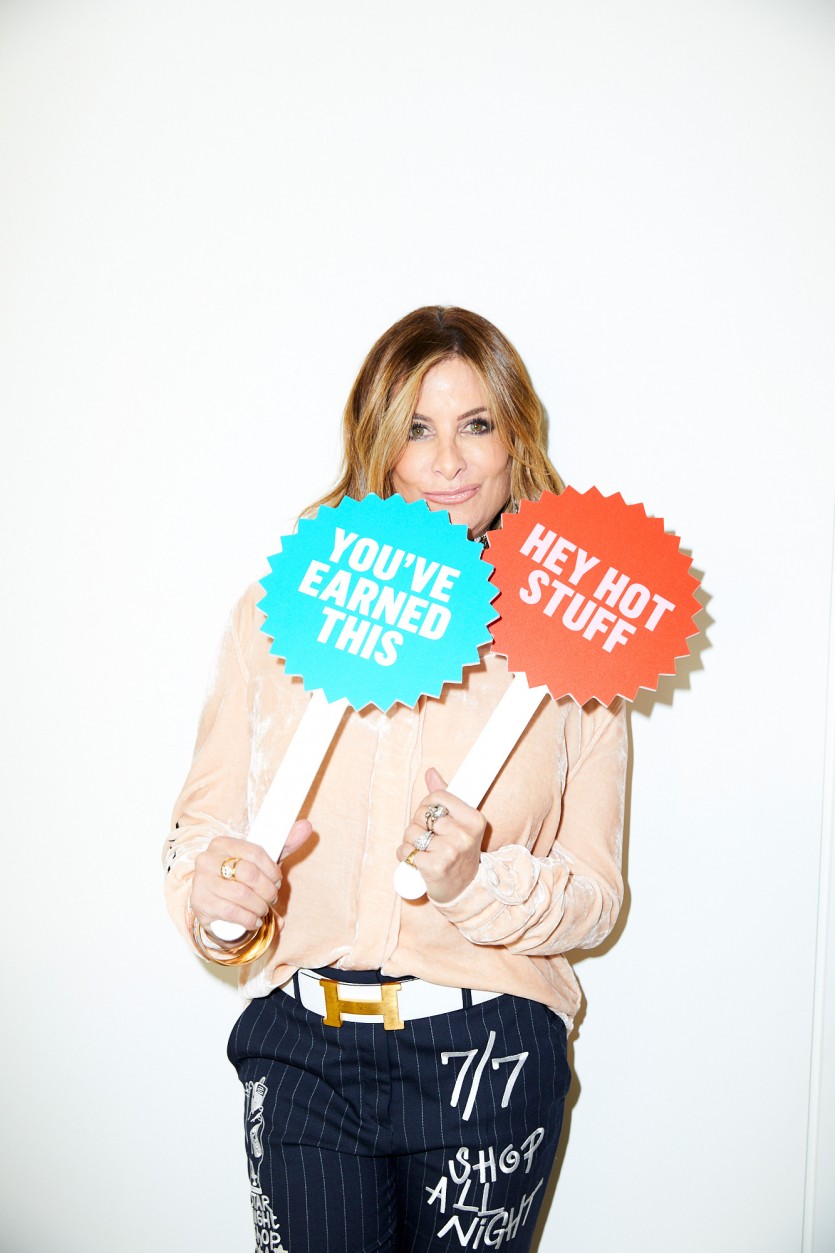 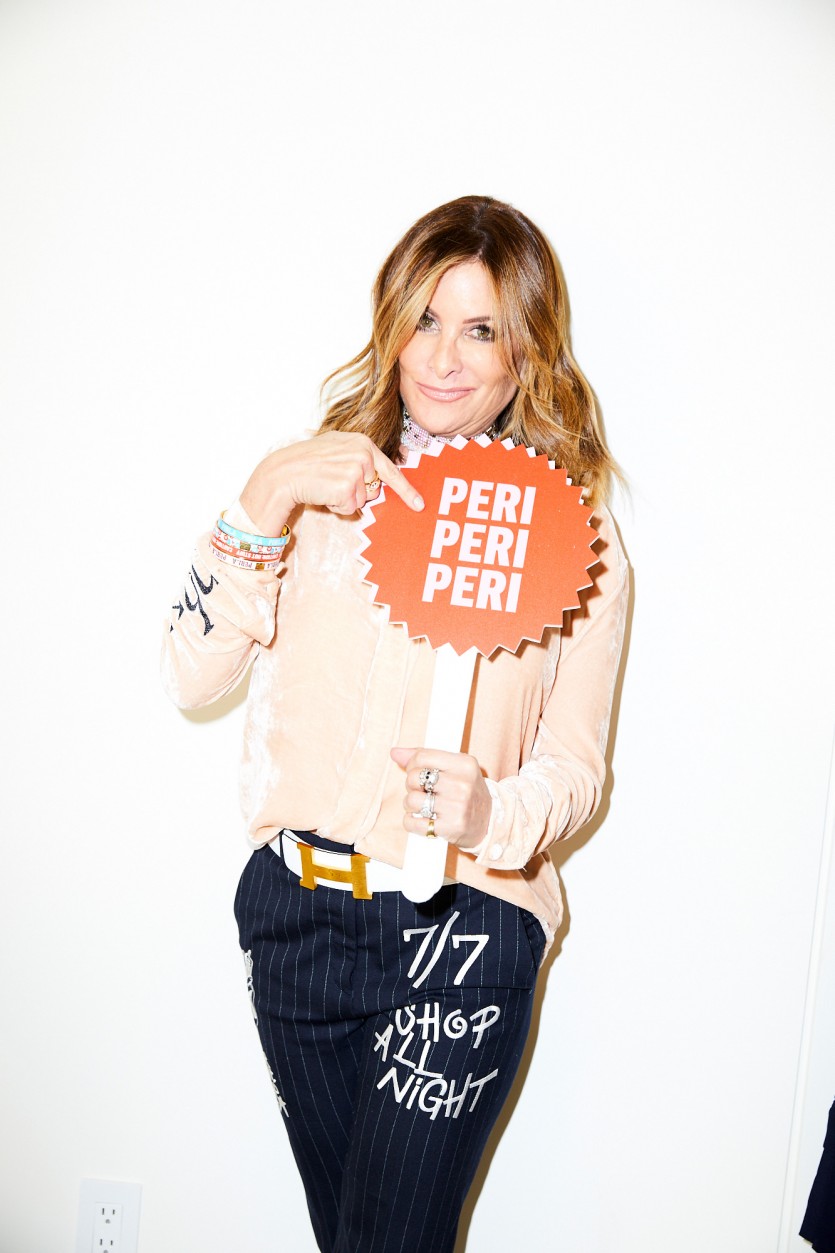 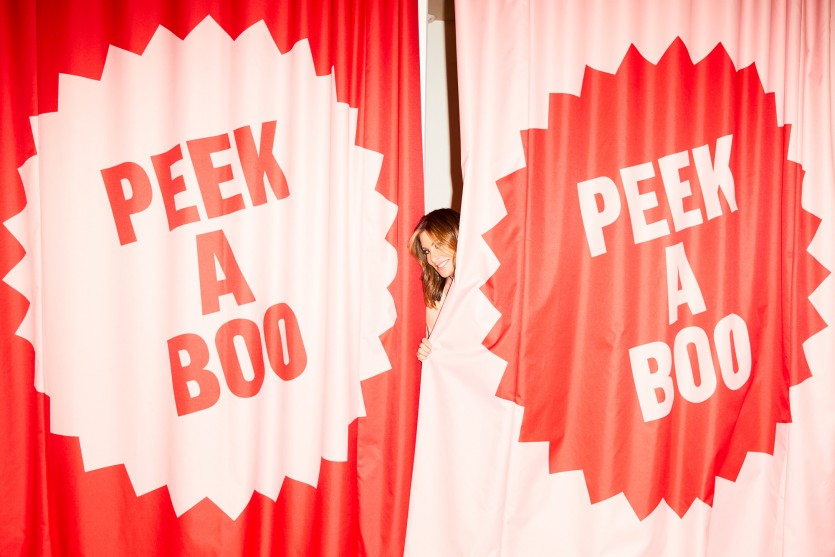 Peri A. was initially going to be an accessories store:

“I was going to open a much smaller store and just do accessories because that’s honestly what I love… I love jewelry and bags because I think you can do jeans and a t-shirt, but if you have great accessories, it can make any outfit. That was my original idea, but of course that changed quickly [laughs].”

“What I really love to do is find young, up-and-coming artists. I love to find designers that nobody has heard of, and I really pay attention to detail. [A line] doesn’t have to be expensive; it has to be very detail-oriented, though. It could be inexpensive, but if their detail is on point, that’s what’s important to me. I’ve seen stuff that’s expensive but if the detail isn’t there, I’m not interested. That’s what I think of most.” 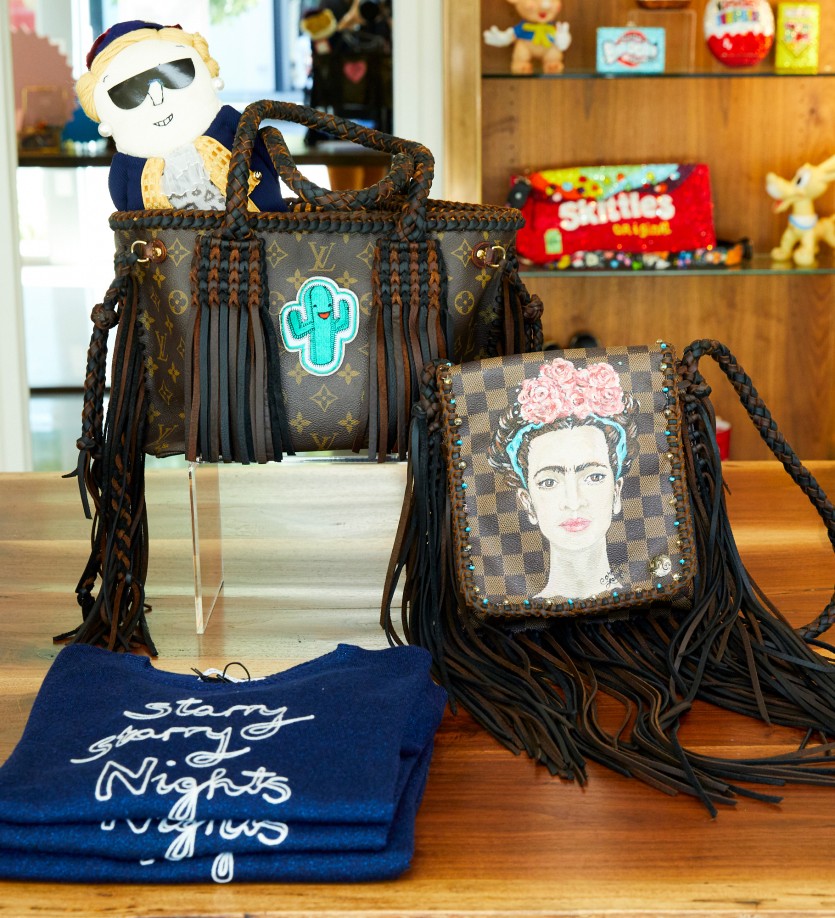 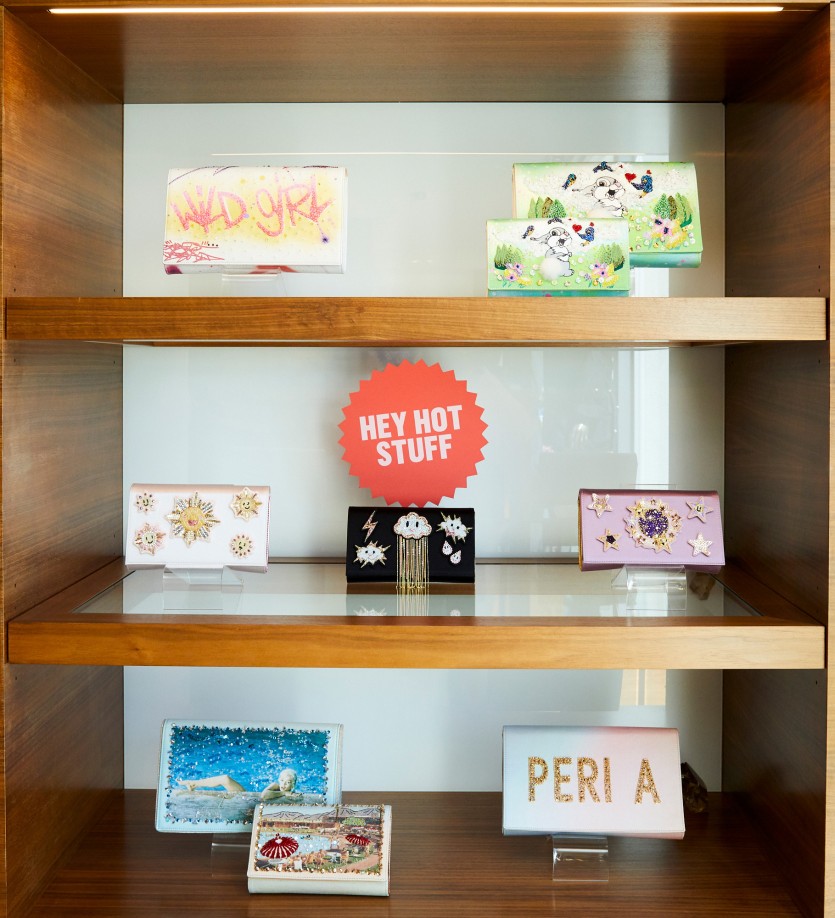 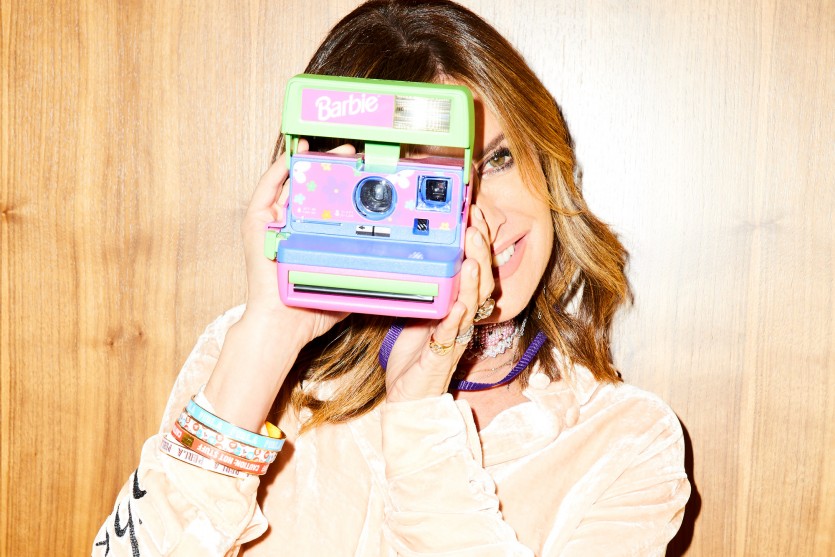 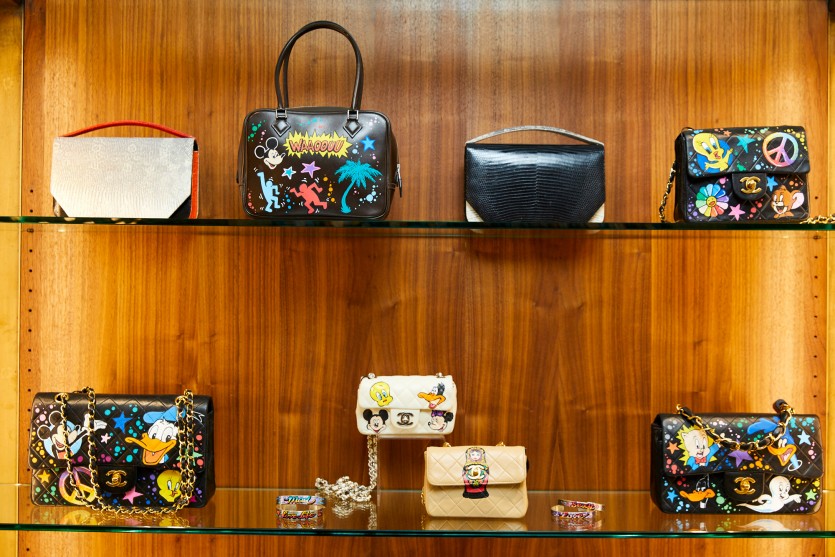 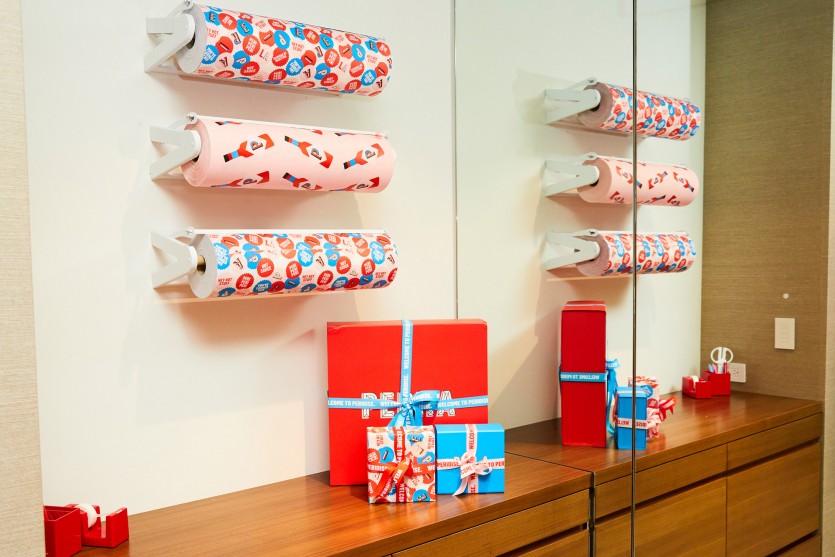 A few labels you’ll find in Peri A.:

“I’m wearing, right now actually, which I love, these pants by Michaela Buerger. She’s out of Belgium. [We also carry] Gunda from Japan. He does jewelry and clothes. His stuff is amazing, and it’s exclusive to us. [And] Kilometre. [Their] stuff is all hand-embroidered, and part of [the profit] goes to charities.”

The hardest part of being an entrepreneur:

“Obviously, you have to believe in yourself and make other people believe in you. I think that’s probably the hardest thing. And [also] it’s costly.”