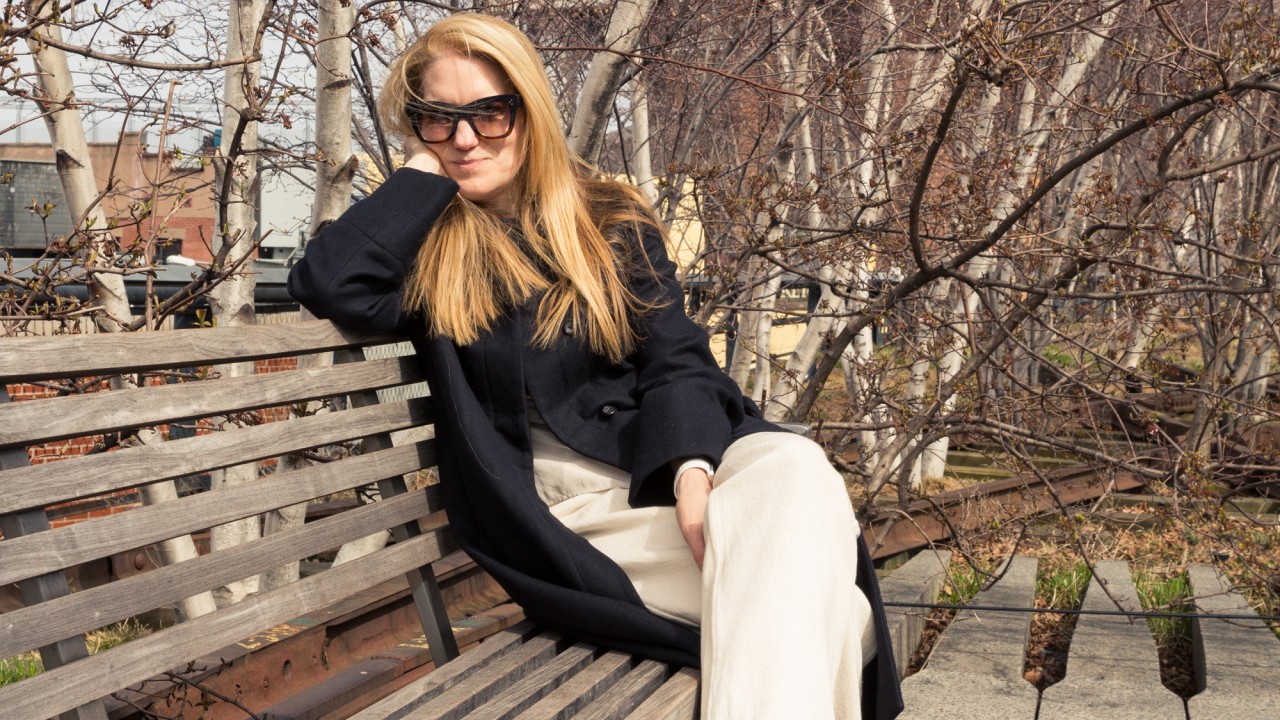 Why Do We Always Assume Other Women Don’t Like Us?

And what’s usually going on. Angry Shy: a definition.

That’s my friend C, annoyed by what a rude snob she thinks F is. This surprises me, significantly. I’ve known F for years and can say without hesitation that she is one of the least affected, most affable people I’ve ever met. I’d even go so far as to call her a goofball.

I tilt my head like a confused pup and wait for her to continue.

“Every time I see her, she looks right through me. Blank stare,” C continues. “The other day, we practically bumped into each other at a party, so I said, ‘Hey F!’ and she just looked down and brushed past me. I’m trying not to get all high-school about it, but really???”

We all know people like this. We smile at them, or say hi to them, time after time, and yet, with every encounter, we get nothing in return. And it makes us feel like an idiot. It’s the sucker punch of manners.

I’ve got a few “F”s of my own. A fashion writer, the barista at Kaffe1689, my friend’s assistant. (I know. I’m pathetic. But she really should respect her elders more...)

But, like F and C and me, one’s snubber is often another’s pal.

For example, when my friend K mentioned that E was her friend, I couldn’t stop my eyes from rolling toward the back of my head.

“What’s that look for?” K smirked.

K was incredulous. “She’s a goofball!”

Then grow up, I say. At the very least, when I smile at you, smile back.

That aforementioned writer has written articles that have made me laugh out loud more than a few times. So, by the associative theory, I presumed that since she was funny and relatable, she would also be nice. I approached her at a fashion show and complimented her about her work. The tart and tight “thanks” that she spat back made me think, Really? And it wasn’t because she didn’t know who I am. She knows who I am (even if no one else does).

Realizing that my kind words were not going to spark even a modicum of conversation, I awkwardly leaned back, turned on my heel, then sulked over to my fifth-row seat. After crawling over the six or seven people to get to it, I pulled out my phone and, with a harsh pointer finger, promptly unfollowed her. Yeah, she felt that bitter sting when her 250K followers fell by one one-hundredth. I sure showed her...

When I later bitched about the encounter with my friend Brandon Holley, founder of Everywear, she pshawed. “Oh, her? She’s angry shy,” she replied matter-of-factly as if this diagnosis were as common as lactose intolerance.

“Angry shy. It’s someone who’s shy, but is annoyed about it,” Brandon explained. “You might think she’s mean, but she’s just terribly shy and awkward.”

But I do kind of get it.

“Shyness is the sensitive skin of emotions,” says Town & Country beauty director Jamie Rosen, whose full name must go here because her quote is so good. “Everyone thinks they have it.”

There certainly are circumstances that bring out the shyness in even the most confident of us, like having to walk into a room full of strangers and not being able to locate a familiar face. I call that occasion shy. But the affliction is usually transitory; as soon as we spot someone we know, we are cured.

Gingko biloba be damned, that is an affliction I know firsthand, although I call it memory shy. As in, why is this person hugging me when I have no idea who he or she is? And here’s one for the ethicists: Am I more phony if I hug this person back and pretend I know her? Or would she prefer I be honest and confess that I’m struggling with her name? With either tack, I’m still not really snubbing her; I’m being friendly and engaging while sweating it out that I won’t have to introduce her to anyone. In my defense, however, I do my best to subsequently educate myself afterward by tracking down the identity of my mystery hugger through a third party, then repeating their name throughout the day in hopes that it will stick.

But back to that angry-shy writer. If she were to walk past me this very minute, I would still offer up my goofy smile in hopes that it might finally be reciprocated. Why? Because I want to be proven wrong about her, to learn that she just always happened to be having a lousy day every time we walked past each other. I want us to laugh about it once we become friends and my nickname for her will be Resting Bitch Face while hers for me will be Quick-to-Judge Jane.

Mostly, though, I just refuse to buy this angry-shy excuse. Not as a long-term condition, anyway, and especially not during these troubled times. As the world gets darker, we do need to be angrier, but not towards each other. And we definitely need to be less shy. But until then, I’ll admit that I find comfort knowing it happens to others, too. Snubbery loves company.

Angry at the angry shy? These products will help make light of it all.

Davines OI All in One Milk