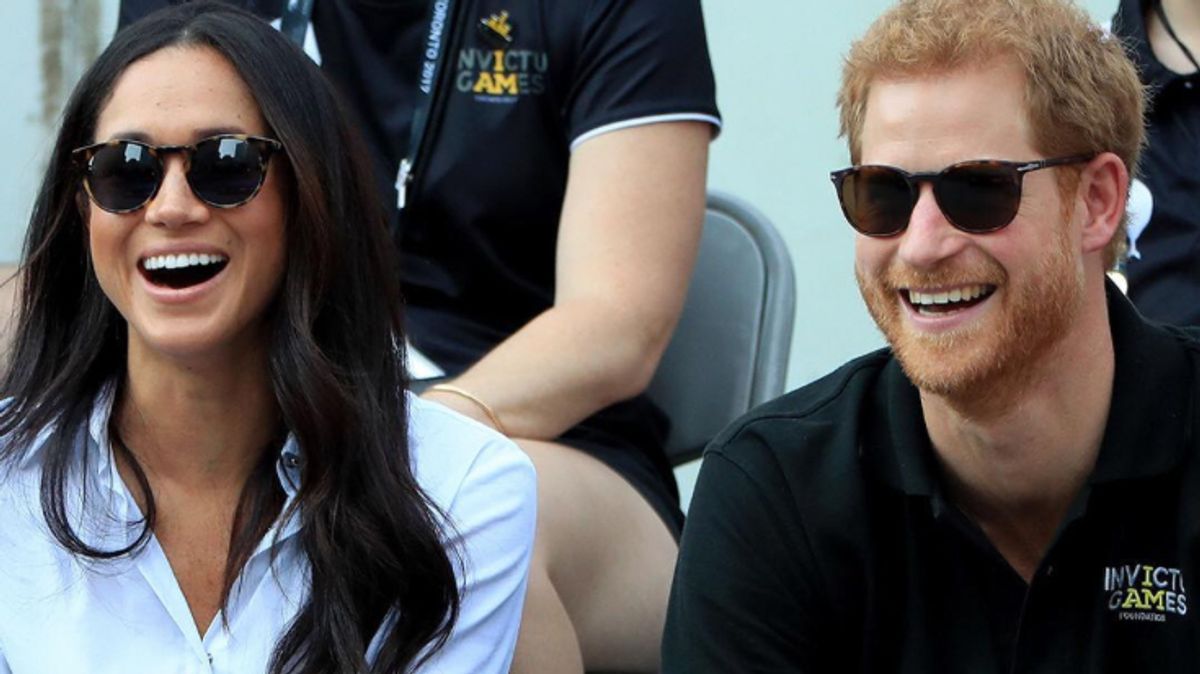 All the details of her engagement ring! Plus, we have a theory on the dress she will wear.

In news that will surely break the internet today, the Royal family has confirmed Meghan Markle and Prince Harry are engaged. The official statement from Clarence House on Monday morning said, "His Royal Highness The Prince of Wales is delighted to announce the engagement of Prince Harry to Ms. Meghan Markle." Prince Charles also said:

The couple, who have been dating since July 2016, and made their first official public appearance this summer at the Invictus Games in Toronto (where Markle has been living while filming her former show, Suits), is set to have a big royal wedding in spring 2018. What about the ring? Prince Harry reportedly designed the yellow gold ring himself, featuring two diamonds from his late mother Princess Diana's personal collection—a sweet touch.

Which has us already wondering, what will Markle wear? Will it be designer Rime Arodaky? She was the designer's first celebrity fan. Let the theories begin.