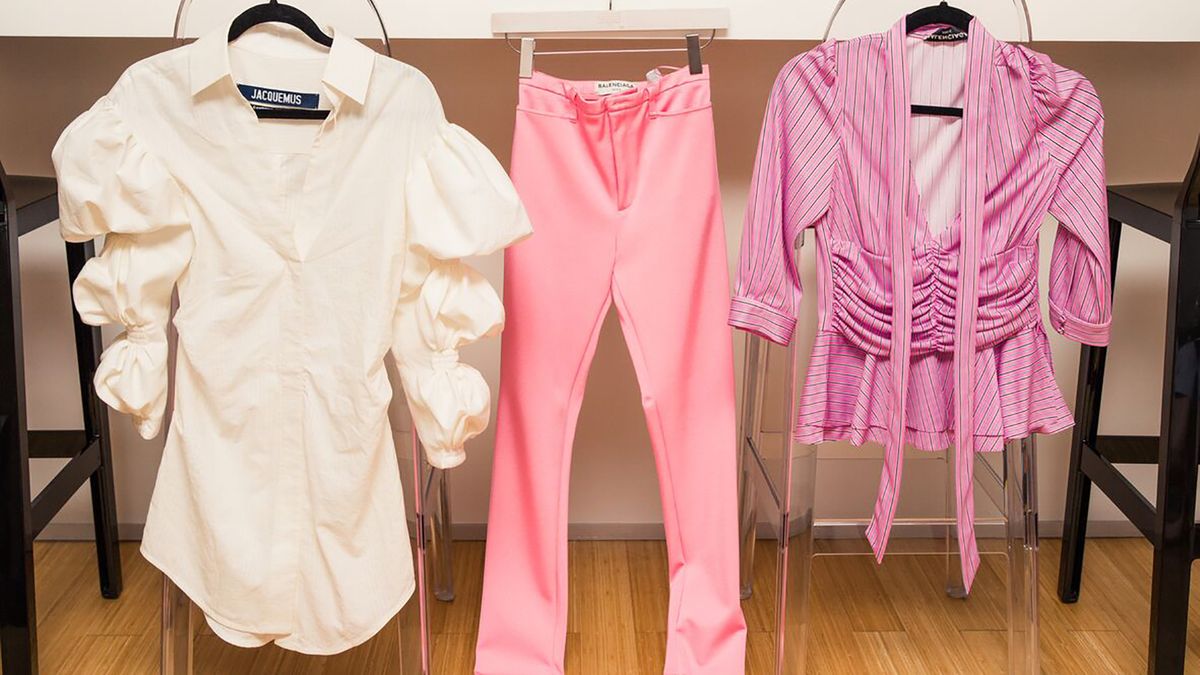 3 Effortless Outfits That Take No Time at All

It’s a tip we picked up from Mexico City street style.

We’ve said it before and we’ll say it again: Traveling is our favorite way to find style inspiration. Yes, there is architecture and food and culture, but the people-watching in different countries has to be our favorite thing to do while we’re there.

We recently went to Mexico City, where the style is even more vibrant than the city (and the city itself is *very* vibrant). Venus Fabbricatore is exhibit A. Not only does she have a closet for every shoe we’ve ever wanted (like those Vetements lighter heels!!!) but she also has a look that’s put together with the perfect amount of ease. Mexico City is the definition of effortlessness, and here are 3 easy outfits to channel the I am just that cool look that’s Fabbricatore-approved.

Fabbricatore told us she relies on a t-shirt-and-jeans uniform, which had us saying: same! But we’d be lying if we said that go-to outfit formula worked every time. Sometimes we want a little bit more oomph, and a pair of white boots adds just that. They dress up a casual look without looking like you did too much and look good with everything.

A red power suit is a must

This has already been said many times over, but a red power suit is stylish no matter where we are. It looks just as good on Fabbricatore in Mexico City as it does on everyone everywhere, which is probably why we saw it all over street style this past season. And yet, we’re still not tired of this look, mainly because it’s just so easy to pull off.

A statement mini dress works, no matter the season

Fabbricatore has the luxury of living in a city where the temperature will always favor her wearing a great mini dress, but even for those of us in more seasonal cities (hello, currently freezing NYC!), a great mini is a necessity for any closet, no matter what time of year it is. Instead of putting away your favorite summer dress, just think of all the new outfit possibilities with tights or thigh-high boots!