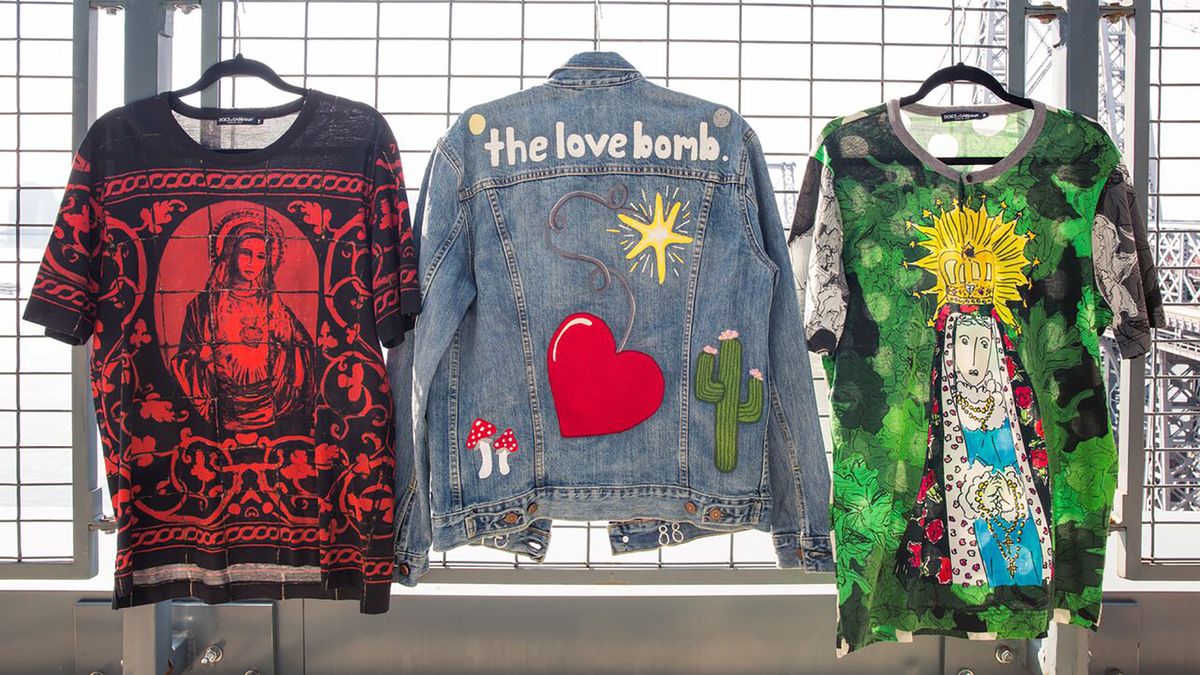 Visiting Nico Tortorella’s apartment was almost like stepping into another dimension. There was taxidermy on the walls (think a bunny’s head and a bird’s body) and clothing he claimed still had spirits in it (like a chief’s hat he bought at an estate sale). He also read our tarot cards, interpreted our dreams, and looked so deeply into our eyes we’re pretty sure he saw the entirety of our souls and then some.

We all have a friend like Tortorella who is so otherworldly it’s hard to shop for them on our own plane of existence. If you have the time to dig around for the perfect gift, Etsy, eBay, and estate sales are good places to look for one-of-a-kind pieces with a story behind them.

But since most of us don’t have time to do that, there are still plenty of options, like a set of tarot cards or a cool leather jacket! Here are our top picks for your eccentric friend who’s half spiritual guru, half vintage connoisseur .

For their spiritual side

Since this friend frequently tells other people about their future, they’re likely always in need of cards, books, crystals, and sage. They’d also probably appreciate what’s considered the Hermès of marijuana and a Byredo fragrance that channels the ’90s.

For their vintage collection

Tortorella has an insane vintage hat and glasses collection that we’re pretty sure your vintage-enthused friend would be envious of. Keep these pieces in consideration—there really is a romance to an old fedora or a bizarre pair of specs.

For their one-of-a-kind closet

If you don’t have the time or patience to rummage through the racks of a vintage store, the next best thing is clothing that looks vintage. Your friend will definitely appreciate a faded pair of jeans (Tortorella has about seven pairs) or a worn-in leather jacket. It may not come with a story, but we’re confident they’ll make their own memories wearing it.

Younger’s Nico Tortorella Loves Etsy, Ayahuasca, and His Tiny Dog
18 Super Stylish Gift Ideas That Are Ethical and Sustainable
How to Shop for Denim That Actually Fits

Holidays
Part of the series: