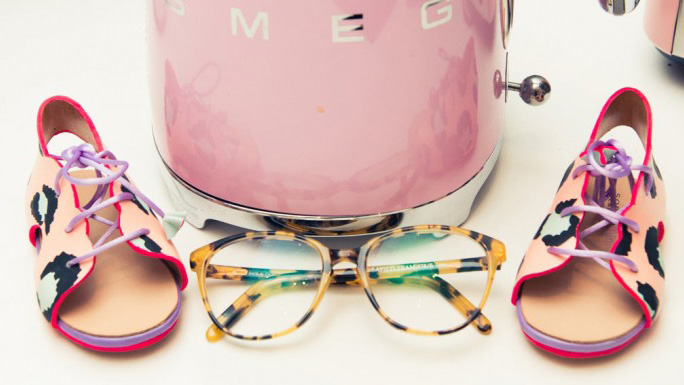 Plus, Gigi Hadid is releasing her second new shoe with Stuart Weitzman for charity, and other news.

1. What You Need to Know about the “Coup” in Zimbabwe That Could Oust Robert Mugabe (via Fortune)

With U.S. embassies also in Zimbabwe, employees have been instructed to stay home on Wednesday, and Americans were told to stay in “until further notice.”

2. House Dems Introduce Articles of Impeachment against Trump (via CNN)

Rep. Steve Cohen, D-Tennessee, introduced the articles on Wednesday, knowing that the chance of success is unlikely when both houses are controlled by Republicans.

We can’t get over the knitted crown with “feminist” stitched on the front!

This time, they’re not boots—and they’re true to Gigi’s style.

Even more allegations have been raised against Spacey during his time at a London theater starting as early as 1995, and going all the way through to 2013.