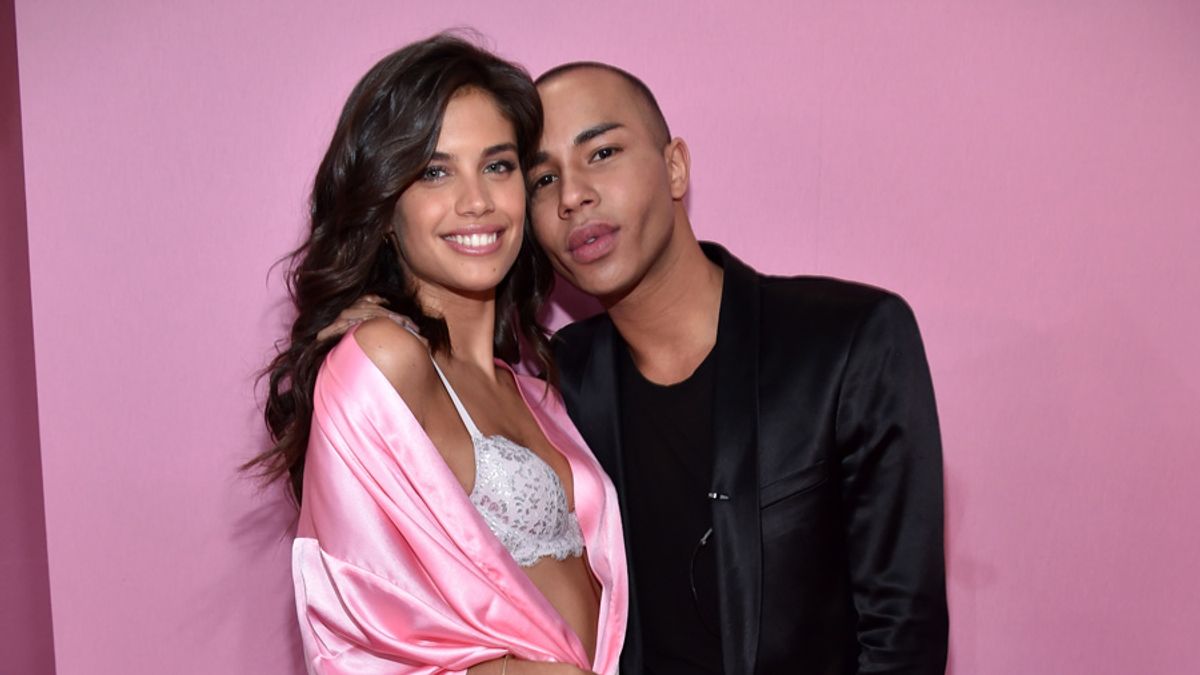 Plus, Lupita Nyong’o calls out a magazine for altering her natural hair, and other news from this weekend.

These are the stories we can’t stop talking about from the past weekend. Positive or not, read up, and stay informed.

The bags have a next-level tech feature that will make shopping the designer’s collection *much* more interesting.

2. Lupita Nyong’o Called Out Grazia Magazine for Photoshopping her Hair (via Fashionista)

The actress to the magazine to task and didn’t mince any words.

Although not confirming, the former VP isn’t ruling out the possibility of a presidential run.

A peek before it launches on November 29.

The comedian has also been dropped by his management and publicist.

Want more stories like this?
Call Me a Nihilist, but I Saw Donald Trump’s Election Coming Last Year
2018 Is Already Off to a Monumental Start According to Naomi Campbell and Diddy
Victoria Beckham and Reebok Team Up for a New Collection