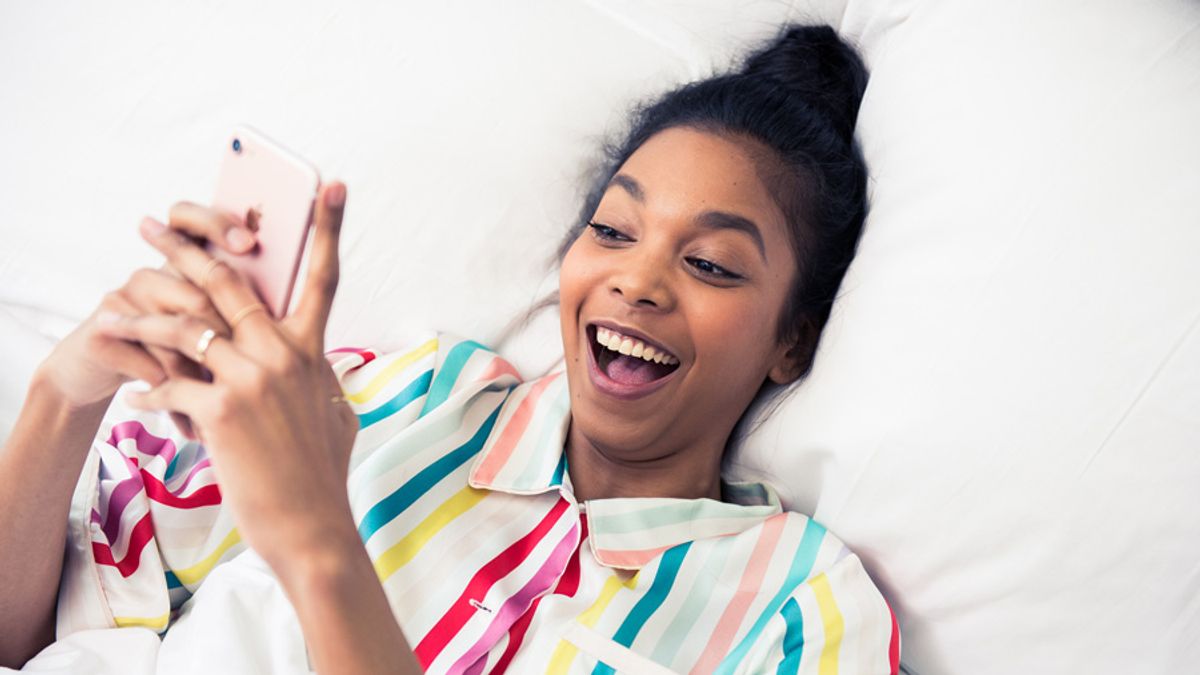 1. Justice Department Says Not So Fast to AT&T’s Time Warner Bid (via The New York Times)

The department is urging AT&T to sell Turner Broadcasting, which would include CNN, if it’s to acquire Time Warner.

And we learned the theme, too!

3. There’s a “Shazam for Fashion” Now, Brought to You by Kim Kardashian (via Buzzfeed)

Perfect for when you want an outfit you saw on Instagram, but there were no tags to give you the info you needed.

An issue that celebrates “resistance and resilience.”

The United States is now the only country that rejects the global pact to combat climate change.