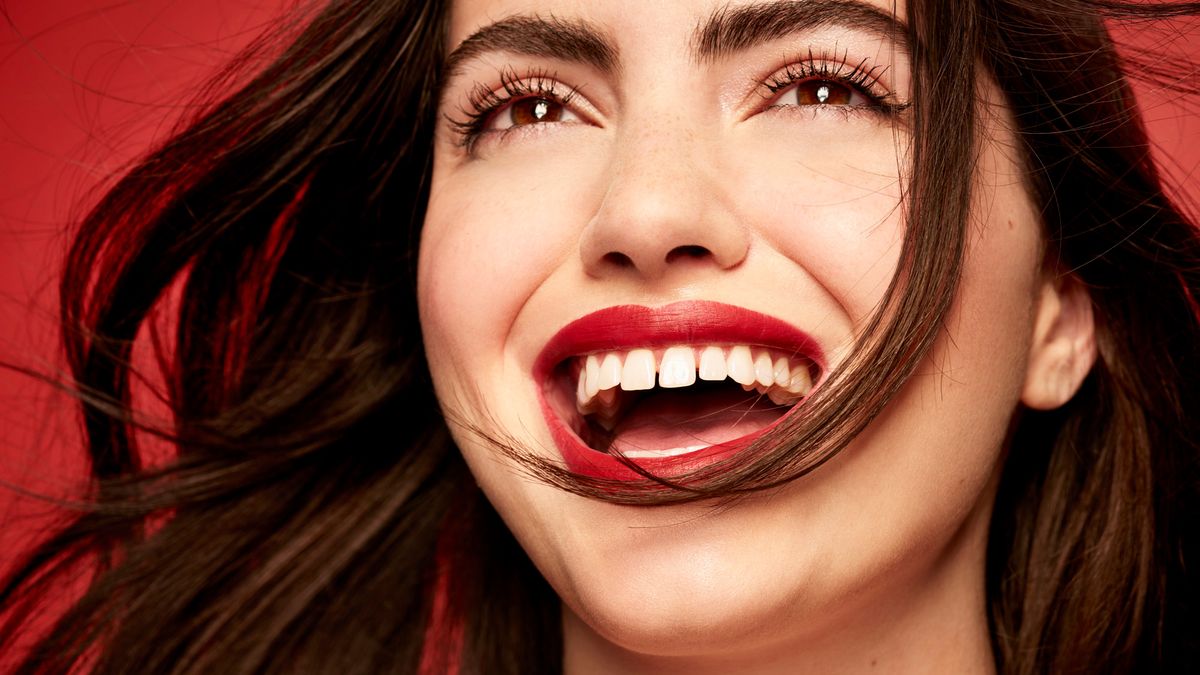 The Feminist Lipstick Brand That Is Bringing the Movement to Everyone

A year after Donald Trump’s election, The Lipstick Lobby is part of a growing number of companies that are making activism trendy.

Here’s one for *This Day in History*: on November 8, 2016, we elected Donald Trump, reality television star and admitted sexual harasser, as our president. It’s a one-year anniversary I have no doubt you’re reading and hearing a whole lot about today. If you’re like me, and Hillary Clinton, for that matter, you woke up a year ago tomorrow with the worst emotional hangover possible. But a year ago today, everything was still shiny and hopeful: I thought progress would continue trucking along—with a different person guiding it in a slightly different direction, sure, but continuing its trajectory forward nonetheless.

Now, I realize a whole lot of you probably don’t agree with me. A chunk of you voted for Trump, and a (smaller) chunk of you still support the administration now. But there’s a sizable population—especially in the internet echo chamber in which I work and spend a whole lot of my time (oh, the trials of being a politically engaged millennial)—who do agree with me. What’s more, since *This Day in History* in 2016, it’s as though a red button was pushed and that same population has been activated, its ideals and policy preferences suddenly and forcefully pushed into the light, a result of the whole equal-and-opposite-reaction equation.

Along with the individuals emerging from the woodwork and adding their voices to the resistance are companies and organizations who, in the past, have remained happily outside of the political sphere, many of which, in fact, are relatively incongruous to the concept of activism. Such is the case with Studio71, a global content studio and media company that produces and distributes YouTube videos for major influencers like Lilly Singh and The Rock.

“Like everyone else in the wake of the election and Trump, we were scratching our heads trying to think how we could make a difference and what would be a good course of action,” says Davida Hall, Studio71’s Vice President of Content, Lifestyle. “We wanted to do something that reached a young millennial audience, and we work with content creators, and the question was, how do we use the platforms of all these folks for good?”

This led to the development of The Lipstick Lobby, a totally new venture for the otherwise content-based company that produces a new lipstick every season to align with a new organization. Thus far, they’ve released a bright pink, Kiss My Pink, of which 100 percent of net profits are donated to Planned Parenthood, and Outrage, a red lipstick, of which, for every tube sold, $5 will be donated to the ACLU. Both are available on their website and in stores exclusively at Opening Ceremony.

Of course, the marketing opportunities of a lipstick when it comes to activism, feminism, and empowerment are legion. And the brand has taken them on, using hashtags like #LipstickItToTheMan and seamlessly tying the visual of a bright lip to the act of speaking out. It’s a neat package, and, undeniably, it works. What’s more, Hall is careful to say that their message is one of positivity and empowerment rather than anger.

It’s an idea that, to me, is slightly maddening considering I am, well, pretty angry, and over a whole host of issues that are continually slapping us in the face (the defunding of healthcare and the EPA, gun control, anti-immigration policy and xenophobic rhetoric, nuclear threats, attacks on the judiciary and civil rights… what will it be today?!). On that same note, however, there’s strength in accessibility and positivity in that anger and aggressiveness can shut a whole lot of people out.

“We’re in a position to educate people about, for example, Planned Parenthood, which is really about providing accessible healthcare—they do everything from cancer screenings to pelvic exams,” says Hall. “For us, that’s not a controversial statement, that’s a fact. We’re at a place in time where we can’t be neutral, but we’re not trying to be controversial first; we’re trying to be empowering and positive first.” Pair that message with the fact that it’s being touted by Studio71’s multi-million-follower-strong influencers, and that’s a pretty powerful position to be in—one that, with a product as simple and easy to sell as a red lipstick, might actually make a meaningful difference.

The fear is that lipstick and similar products sold in the name of activism will write the real and very important work these organizations do as a trend—that people will buy without thinking. But, as with Trump’s election, a lipstick opens the playing field to far more people than might usually participate in movements like this. “This is the time when people are paying attention and their ears are perked up—the audience is primed and extra sympathetic. If it’s a trend, I say good. It’s a good trend to have,” says Hall. “We’re not saying lipstick is going to change the world. What we’re saying is, this is a small way to stand up for yourself and a small way to join the resistance. We understand that something as empowering as a bold red or pink lip is important, and if that’s all that someone can do, that’s fine. We’re happy to be part of the larger movement.”

Hall calls the lipstick “low-hanging fruit,” a low-barrier way to join the progressive movement against this administration. In that case, the more brightly painted mouths speaking up, the better.

Photos: Courtesy of The Lipstick Lobby

Meet the Women Starting the Next Sexual Revolution